Car tax charges will be introduced early next year for owners who have purchased an electric car under a salary sacrifice scheme. The updates could see motoosts forced to pay an extra £250 to use their vehicles on the road despite contributing zero pollution.

Benefit in kind charges for electric models purchased under salary sacrifice schemes was cut from 16 percent to zero in a bid to boost demand.

This means motorots will pay no further tax charges if their vehicle emits zero tailpipe carbon emissions between now and April next year. 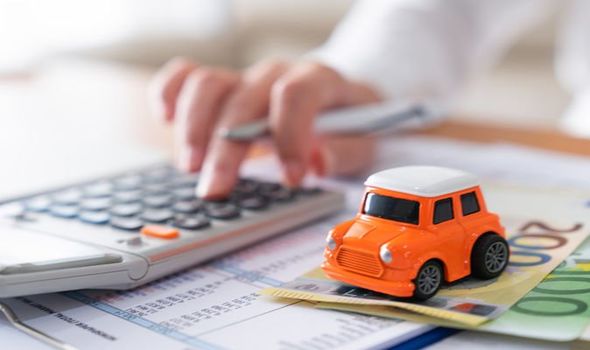 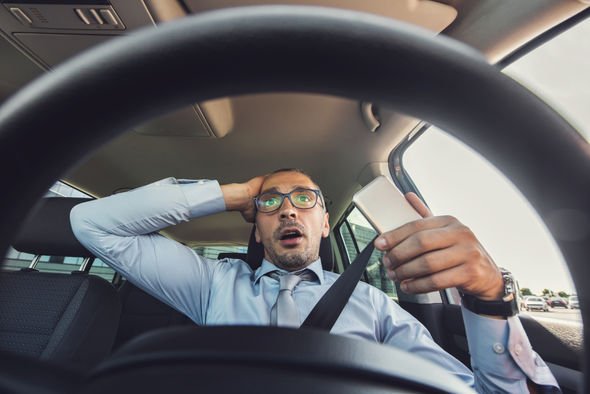 This increase means those who purchase a car under their current terms will see prices rise from years two and three.

Experts at Pod Point have investigated how charges could increase by over £250 for some owners on the highest incomes.

As an example, Pod Point have selected the popular fully electric Nissan LEAF model with a value of £29,790.

Tax for this car will be zero between 2020 and 2021 as a result of all benefit in kind rates being scrapped.

This will leave a total of £297.90 which is then divided by a motorosts average income to determine an overall payment.

Those who pay 20 percent income tax will need to pay juust £59.58 per year or just under 35 power months.

Costs will rise even more from 2022 when tax rates increase to two percent. Pod Point says at this point the overall benefit in kind value will be £595.80.

Motorists who pay 20 percent income tax will then pay £119.16 per year or just under £10 per month to run their vehicle.

Charges will then spoar for those on 45 percent income tax as charges rise to £268.11 per year or over £22 per month.

The increase will still dwarf the heavy tax motorists were forced to pay before the scheme was introduced.

As well as motorists who have recently purchased an electric car under the scheme, these updates will also apply to many previous owners. 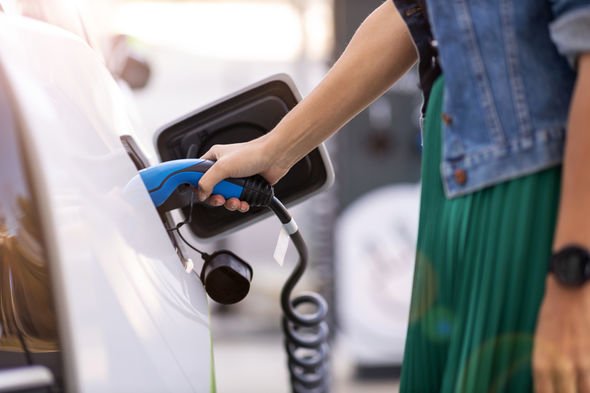 Go Ultra Low says company car drivers who took delivery of a model before 6 April 2020 will also benefit from the zero percent charge this year.

Despite the future increases, electric car experts have encouraged road users to “take advantage” for the lower monthly payments.

Poppy Welch, Head of Go Ultra Low said: “The Government’s Benefit in Kind tax rates are the latest of a host of benefits on offer for people considering the switch to electric.

“We’d encourage prospective EV drivers to take advantage of this incentive which will lower the monthly company car payments for electric cars significantly, and give employees the financial freedom to choose from a wide range of vehicles.

“These changes will complement the existing benefits of driving electric, including lower running costs, a quieter, smoother drive and the flexibility of charging from home.”