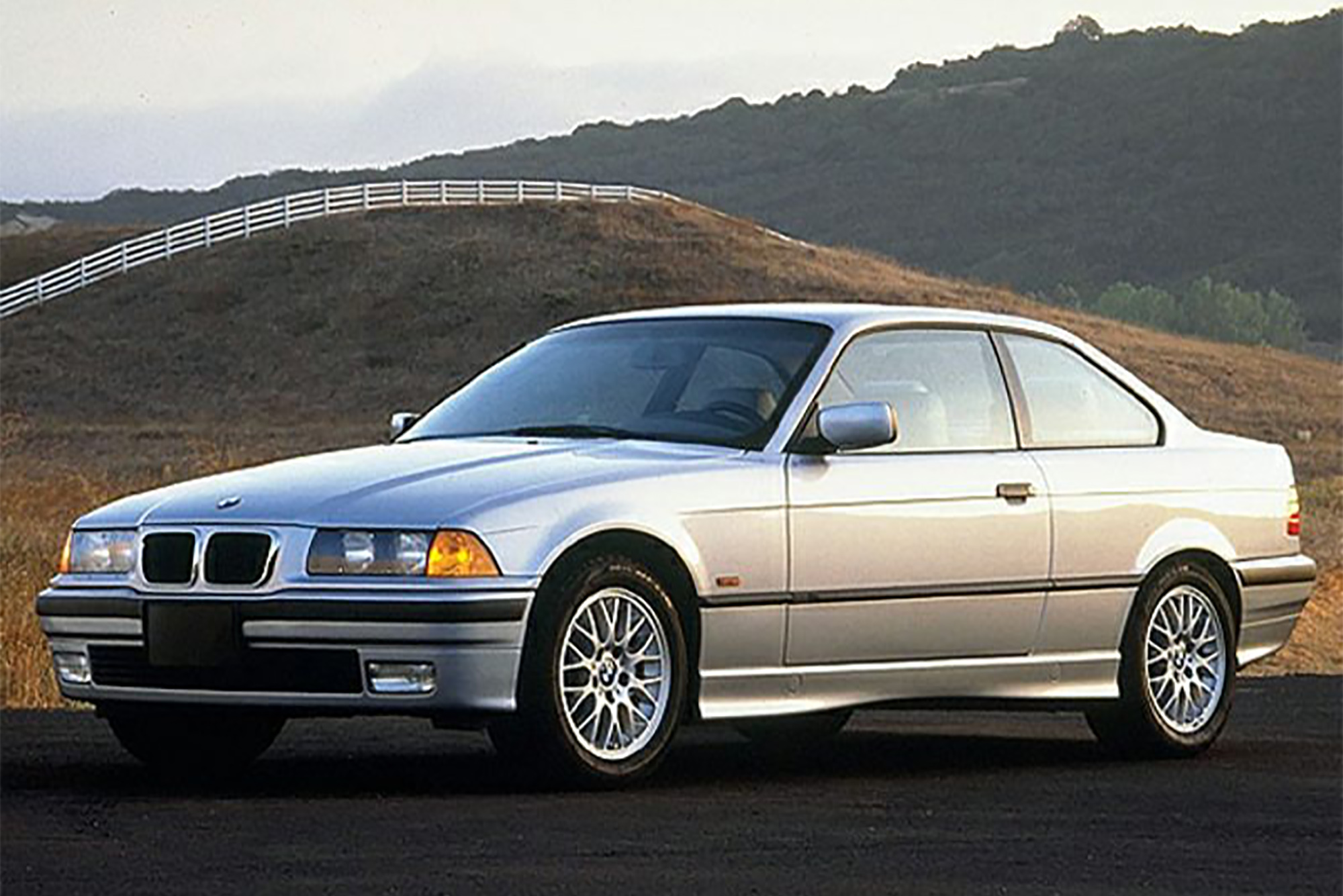 The National Highway Traffic Safety Administration has posted a recall notice for about 1.4 million vehicles as a result of a new issue with Takata airbag inflators it sold from 1995 to 2000. The latest problem is unrelated to the ongoing Takata recall for a different inflator defect that prompted the largest automotive recall ever involving 56 million inflators in 41.6 million vehicles.

Related: Why Can Dealers Sell Used Cars With Unfixed Recalls?

Takata is working with automakers to identify vehicles that got the bad inflators as original equipment or as replacement parts. Specific vehicle recalls then will be announced by the automakers, who will make necessary repairs. BMW already has announced a recall of about 116,000 of its 3 Series vehicles from the 1999-2001 model years and says that roughly 7,900 of them should not be driven until they are fixed. See below for specifics on the BMW recalls.

The new defect has resulted in one fatality — in June in a BMW in Australia — as well as some injuries, though there are no reported fatalities or injuries in the U.S. The inflators were made in the U.S., however, at Takata plants in Washington and Georgia.

Here’s what you need to know about this latest airbag recall:

What’s the Problem This Time?

The defect involves a Takata manufacturing issue resulting in leaky seals in driver airbag inflators. As a result, the propellant might be degraded by moisture and inflate with too much force, spewing shrapnel into the cabin — or inflate with too little force and not protect the driver in a crash. The first risk is similar to that with the original Takata recall of its inflators using ammonium nitrate propellant. But these “non-azide” inflators use a different explosive chemical, one that ironically was developed in the 1990s to be more environmentally safe than older sodium azide inflators.

Which Makes Are Affected?

NHTSA says that the potentially defective inflators were installed in “certain Toyota, BMW, … Audi, Honda and Mitsubishi vehicles.” NHTSA documents estimate that 1% of the 1.4 million recalled inflators actually have the defect.

Which Model Years Have the Problem?

NHTSA says the bad inflators were manufactured from May 1, 1995, to Aug. 31, 1999, so the recalls will be for older vehicles — some of which might no longer be on the road. But at least one of the reported injuries involved a repair inflator transplanted from a salvaged vehicle. Takata changes made in 1999 apparently fixed the potential moisture problem.

When Will I Find Out About My Car?

If your car is affected, you’ll get a specific vehicle recall notice from the manufacturer beginning in January, according to NHTSA. Most of the automakers still are determining which of their vehicles might have gotten the bad inflators. You can check your vehicle’s status by vehicle identification number here on the NHTSA site, but note that your vehicle will not show up there until it has been officially recalled by the maker.

What Is the BMW Recall, and Which Ones Should Be Parked?

BMW has announced three separate U.S. recalls for the latest Takata defect that affects approximately 116,000 of its 3 Series vehicles from the 1999-2001 model years.

A “stop drive” order has been issued by BMW for roughly 7,900 of its 1999 323i and 328i sedans built from July 1998 to January 1999 (you can check the sticker on the driver’s door jamb for the build date). BMW told Cars.com that it has determined these inflators were produced at a specific plant at a specific time and that all are assumed to be defective — and should not be driven. Owners will get an official recall notice for these vehicles before the end of December. BMW does not currently have a replacement inflator to repair the vehicles; a spokesman said the automaker expected to have them in 2020.

BMW says that about 108,500 of its 323, 325, 328 and 330 sedans, coupes and wagons in the remaining two recalls still can be driven until they are inspected for a possible defective inflator. Owners will be officially notified in January.