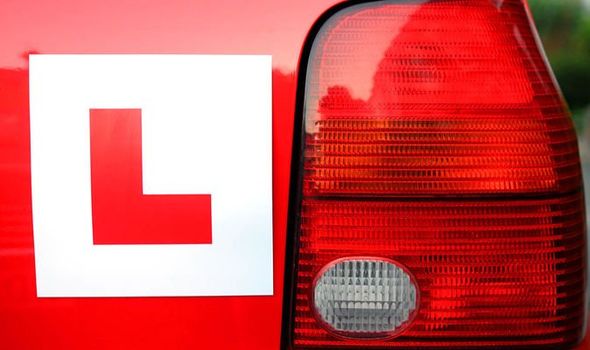 Every year millions of new motorists take the practical driving test to be able to get on the roads. It is estimated that pass rates across the UK dropped to around 46 per cent recently as it became harder with new rules introduced. Now the Driver and Vehicle Standards Agency (DVSA) has released a top 10 list of reasons why people failed the new driving test in its first year. The motoring body is urging motorists to take more time to precise their deriving techniques and skills before taking the test.

There is particular emphasis on focusing on the areas in which drivers are making these common errors which prevent them from passing.

In addition to this the DVSA is stating that learners should gain more expeirence on the roads in different conditions such a driving in rain and in the dark.

The most common faults made during driving tests between 4 December 2017 and 3 December 2018 were: 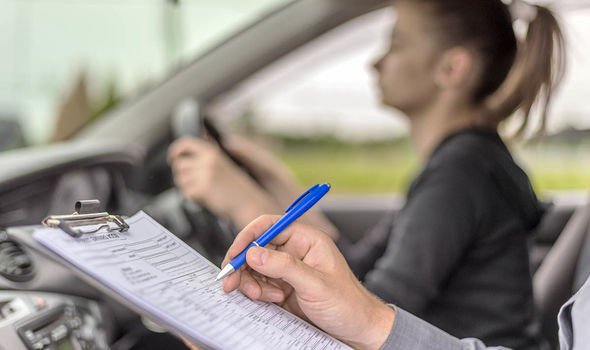 The data revealed that insufficient observation at junctions and not using mirrors effectively when changing direction accounted for 368,047 test failures.

The faults being made in driving tests reflect the factors that cause accidents on Great Britain’s roads, found the research.

Scarily, 39 per cent of all accidents in Great Britain in 2017 were a result of a driver failing to look properly.

Mark Winn, Chief Driving Examiner, said: “It’s vital that learners can drive safely and have the skills to drive on all types of roads before taking their test.

“The driving test helps get drivers ready for a lifetime of safe driving and makes our roads safer for all.

“Failing to look properly at junctions is the most common serious or dangerous test fault and the largest cause of accidents in Britain.

“Good observation, including proper use of mirrors, is a crucial skill that drivers must learn.”