Unspecified “Rugged SUVs” will also ride on the platform.

Ford had a lot to announce today as it lays the groundwork for its next decade of vehicle production. The company estimates that 40 percent of its global sales will be electric vehicles by 2030, and Ford will do that with a new, dedicated EV architecture. It will underpin several important models, including a version of the popular Ford Explorer SUV.

Ford made the announcement at its Capital Markets Day for investors, teasing new products and new services. The new platform will underpin battery-electric versions of the Ford Explorer and Lincoln Aviator, though those aren’t the only EVs coming from the Blue Oval. The platform will also underpin “rugged SUVs,” though Ford deflected when asked if that meant we would see an electric Bronco in the future, according to Automotive News. 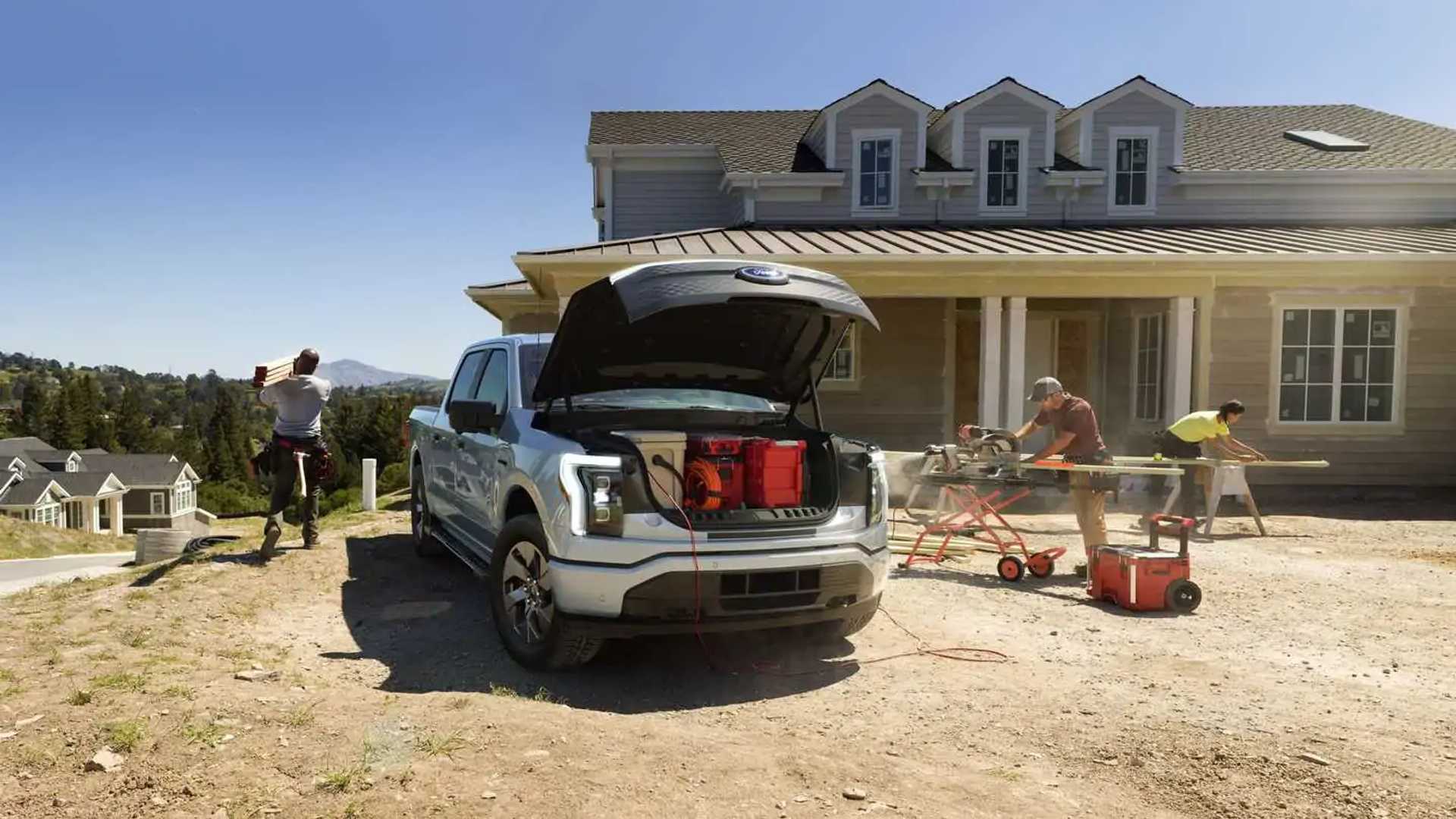 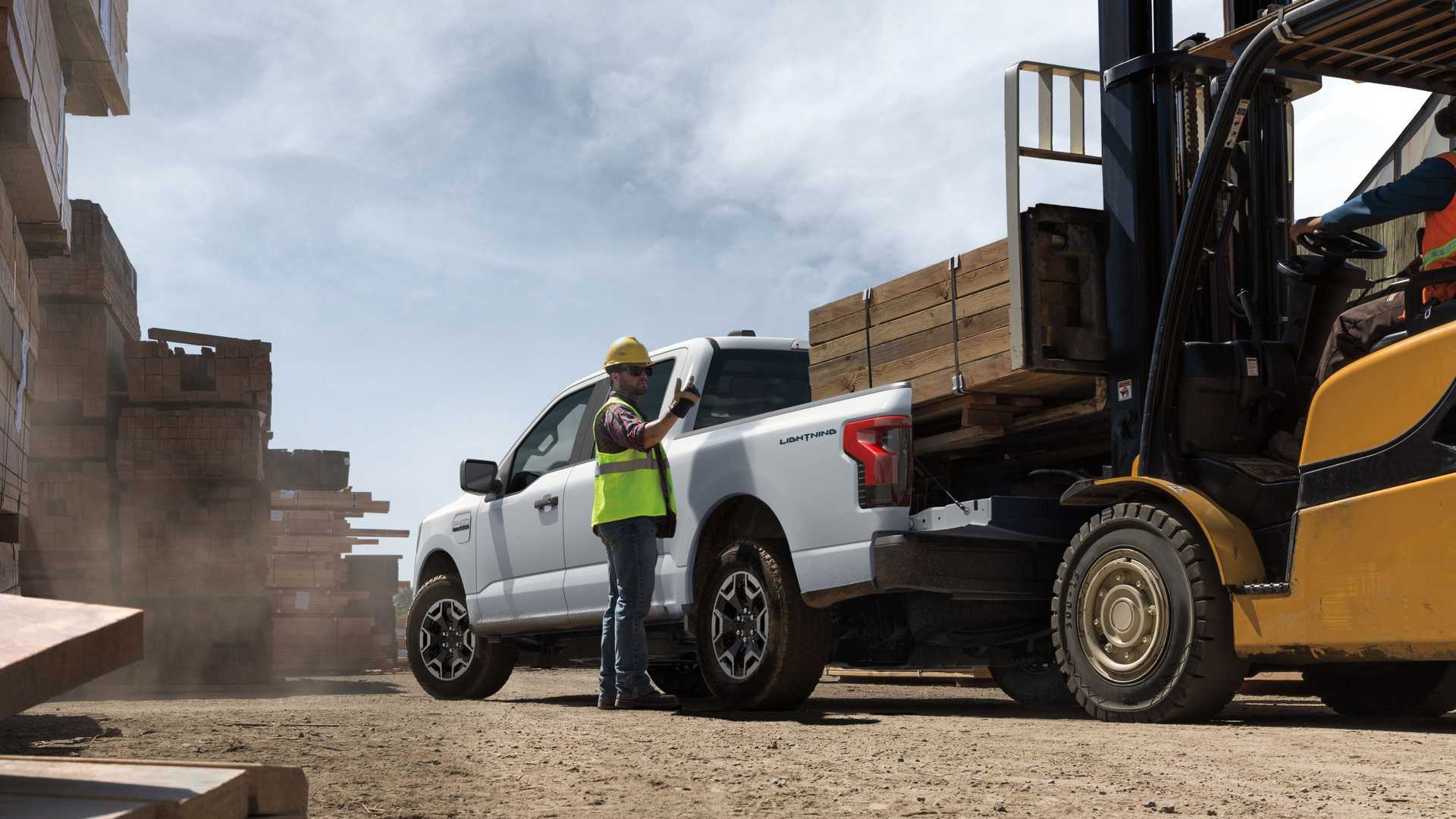 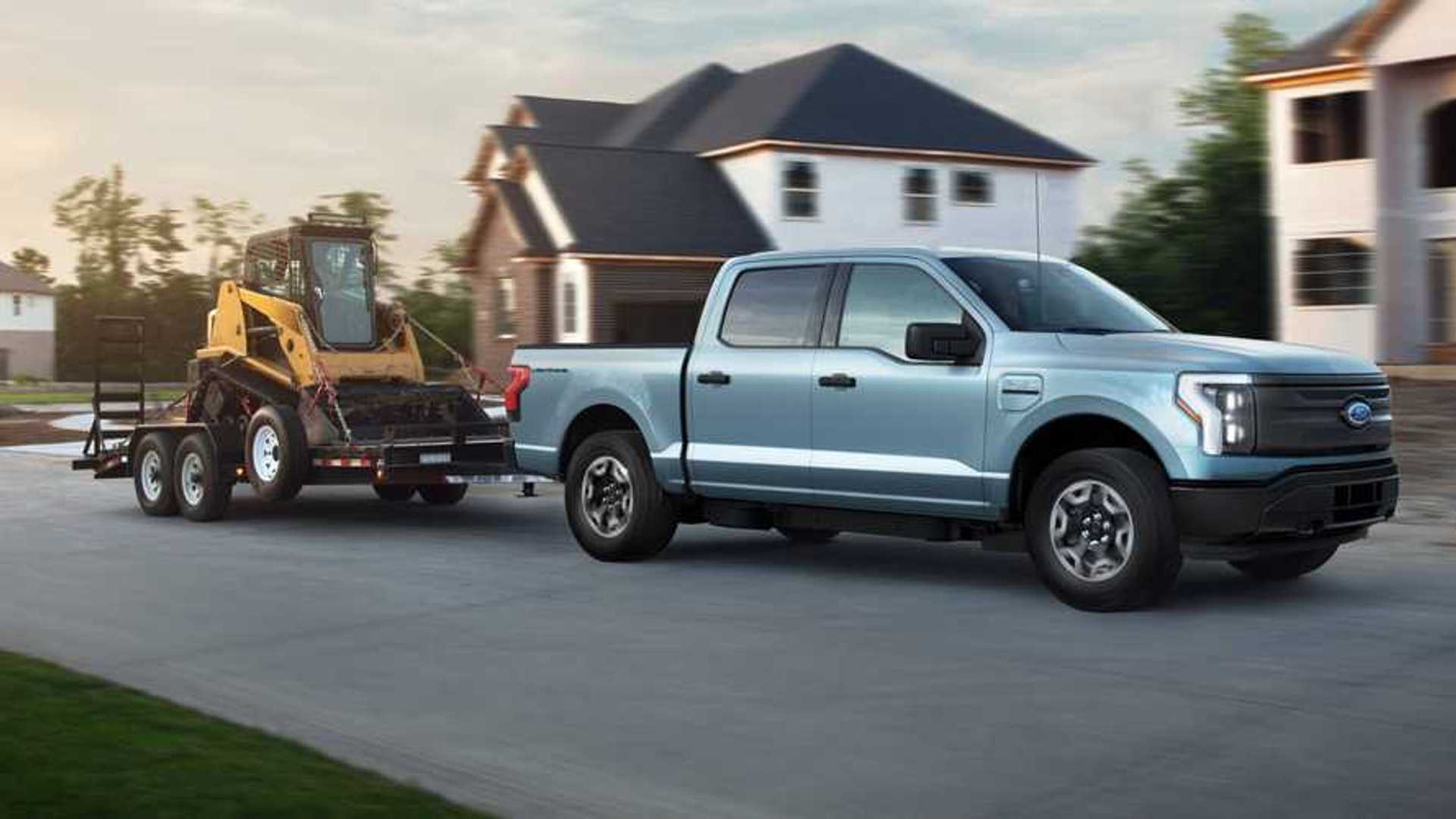 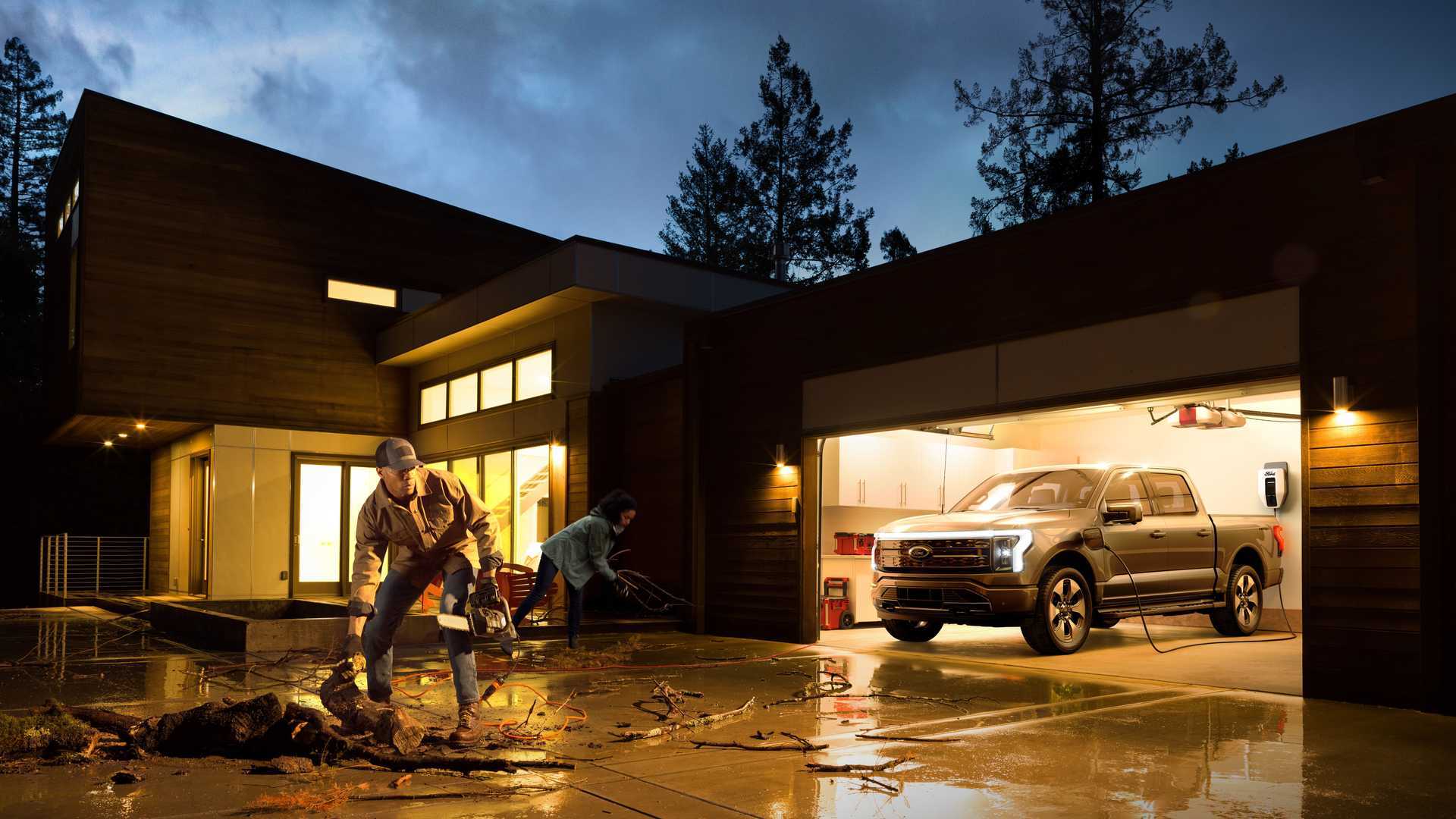 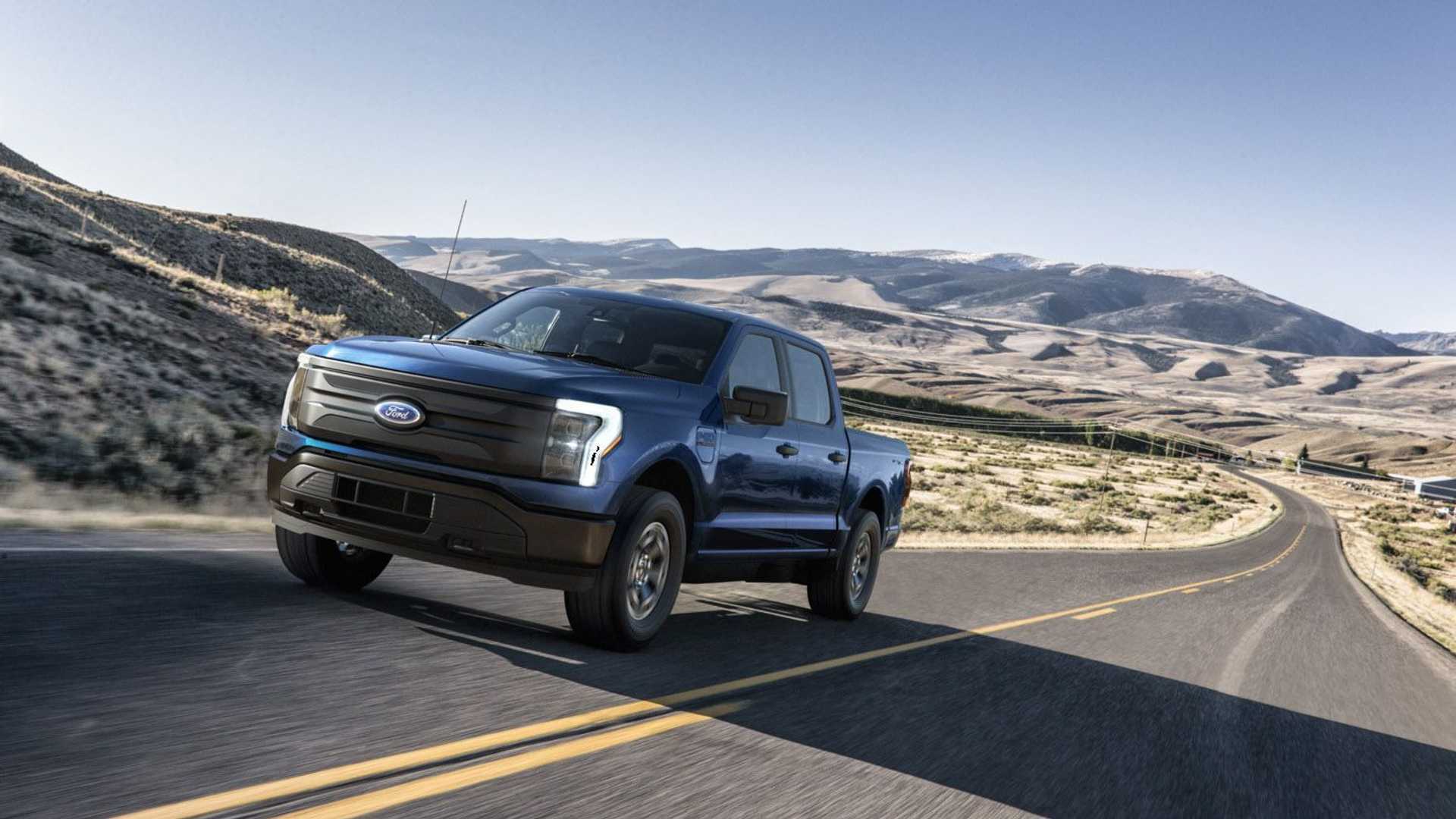 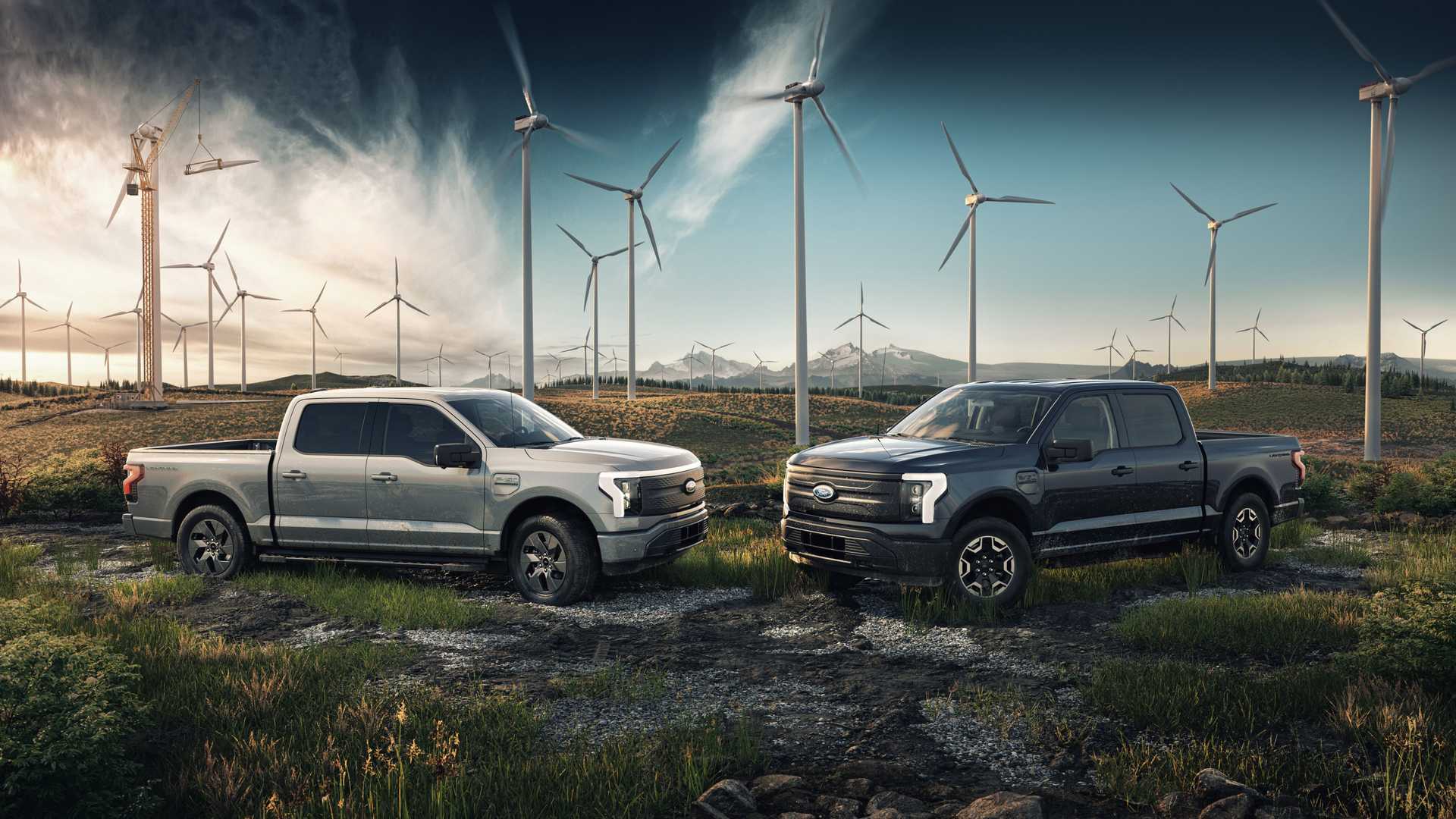 The architecture will come in two flavors: a rear-/all-wheel-drive one for cars and crossovers and one dedicated to full-size trucks. Ford plans to electrify its most iconic models in the coming decade – that’s how we got the Ford F-150 Lightning and Ford Mustang Mach-E. Electrifying the Explorer fits into the company’s plan as it’s the company’s second-best-selling model behind the F-Series pickup.

Ford didn’t provide a timeline as to when we’ll see the new electrified models, though they’ll arrive sometime over the next decade. Ford isn’t rushing into the EV space like some of its competitors, opting for a more focused approach as the technology continues to evolve. The company will achieve its grand plans with a hefty investment in electrification that the company also announced today – more than $30 billion by 2025. The company previously committed $22 billion toward electrification.

The company hopes to nearly double the size of its commercial vehicle business to $45 billion by 2025 while also developing its own IonBoost and solid-state batteries. Ford’s announcement comes when automakers are grappling with how to proceed over the coming years as electric vehicles enter the mainstream.