Hyundai’s long-awaited pickup truck is almost here. However, per the automaker’s latest teaser, this isn’t a pickup truck. Rather, it’s simply the Santa Cruz.

Obviously that’s a bit of marketing-speak because it certainly is a pickup truck, albeit a small one. The video above comes from Hyundai’s design team in California, and it offers just a bit of insight into the development of the Santa Cruz. The chief takeaway is that the team approached the vehicle with the mindset that it’s not a traditional truck. It’s designed for “urban adventure seekers” that might also seek occasional adventures outside suburbia. Some people might say that also describes a majority of traditional truck owners, but Hyundai’s message is clear. It sees the Santa Cruz existing in its own category. 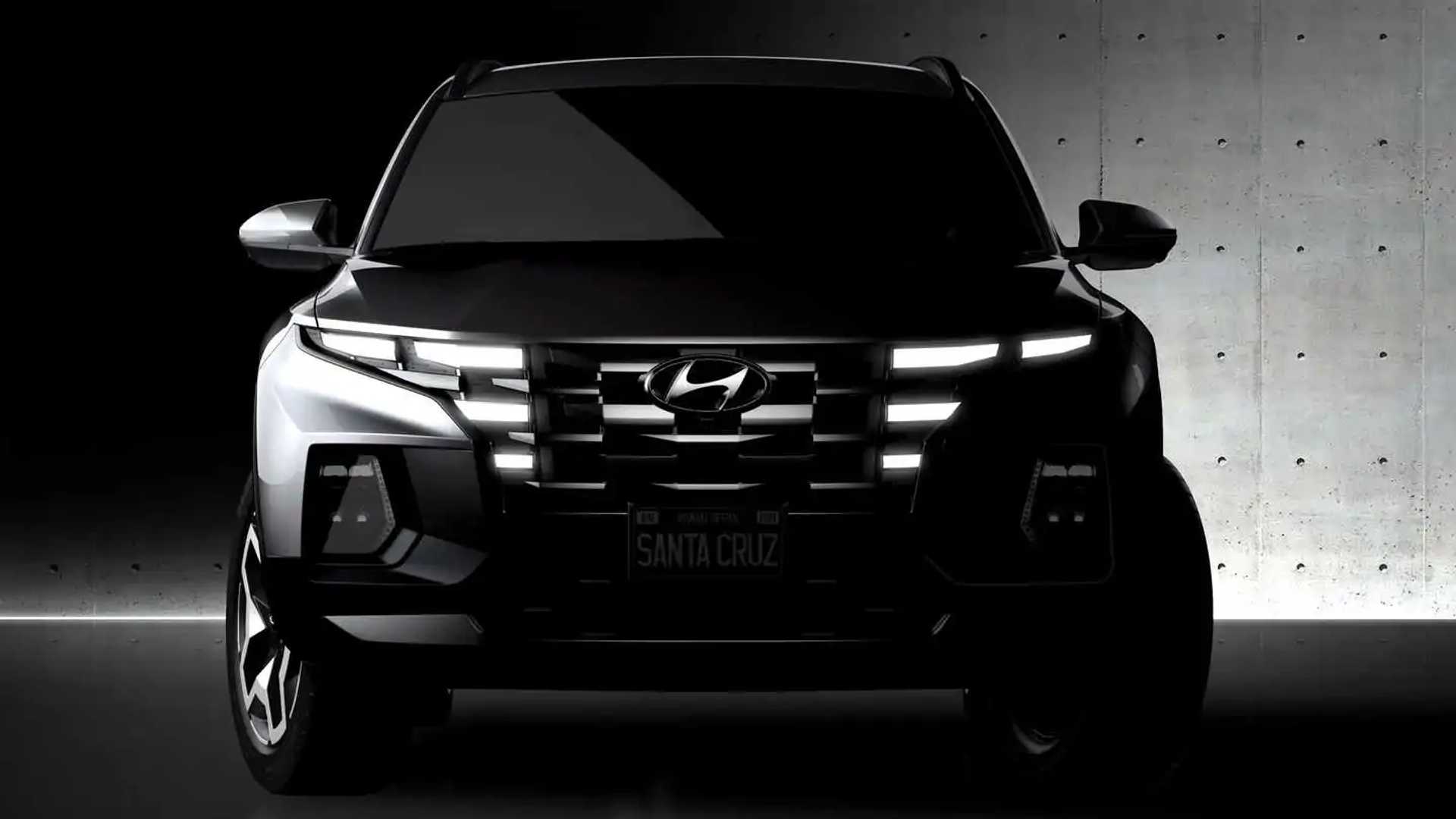 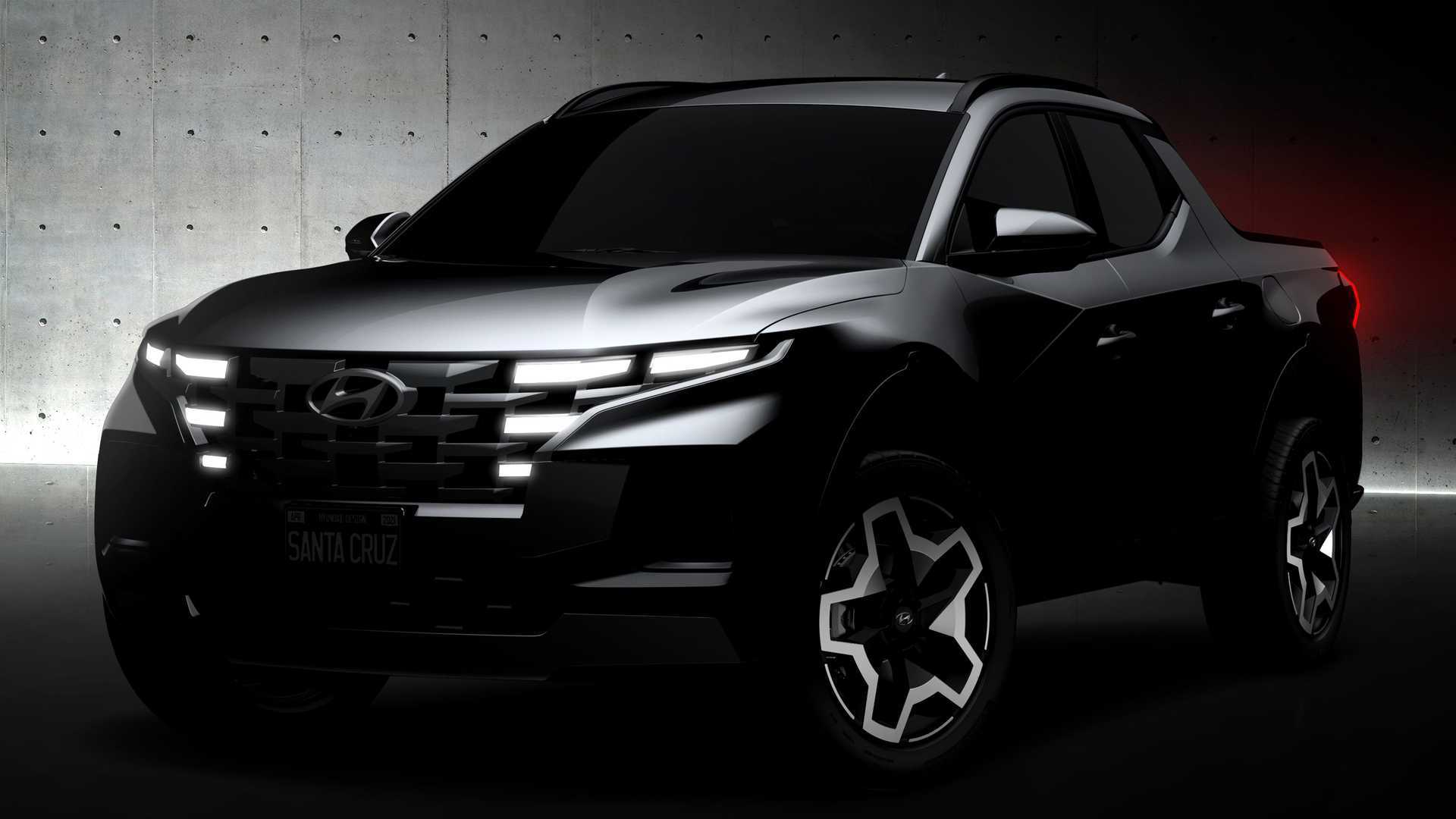 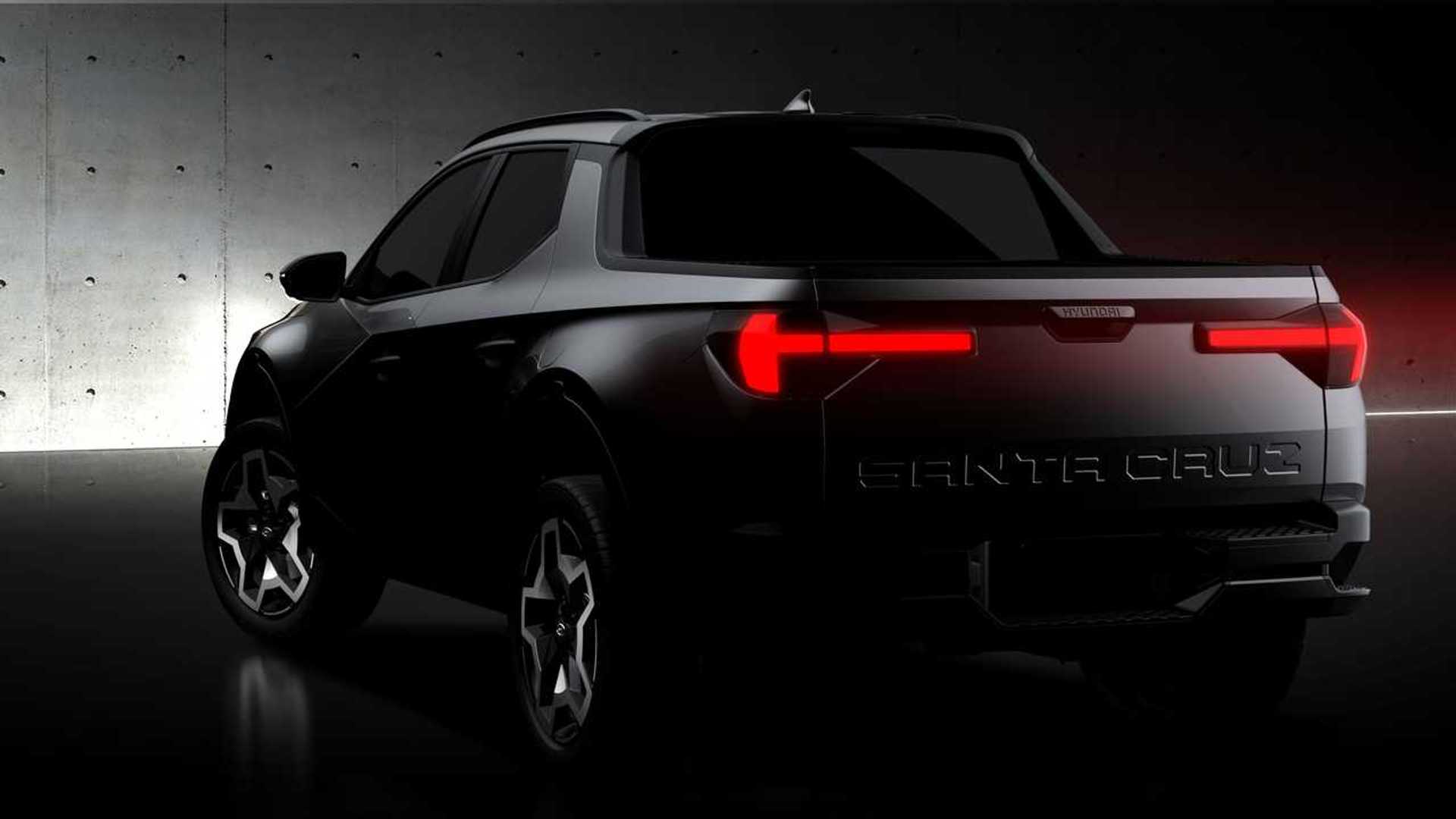 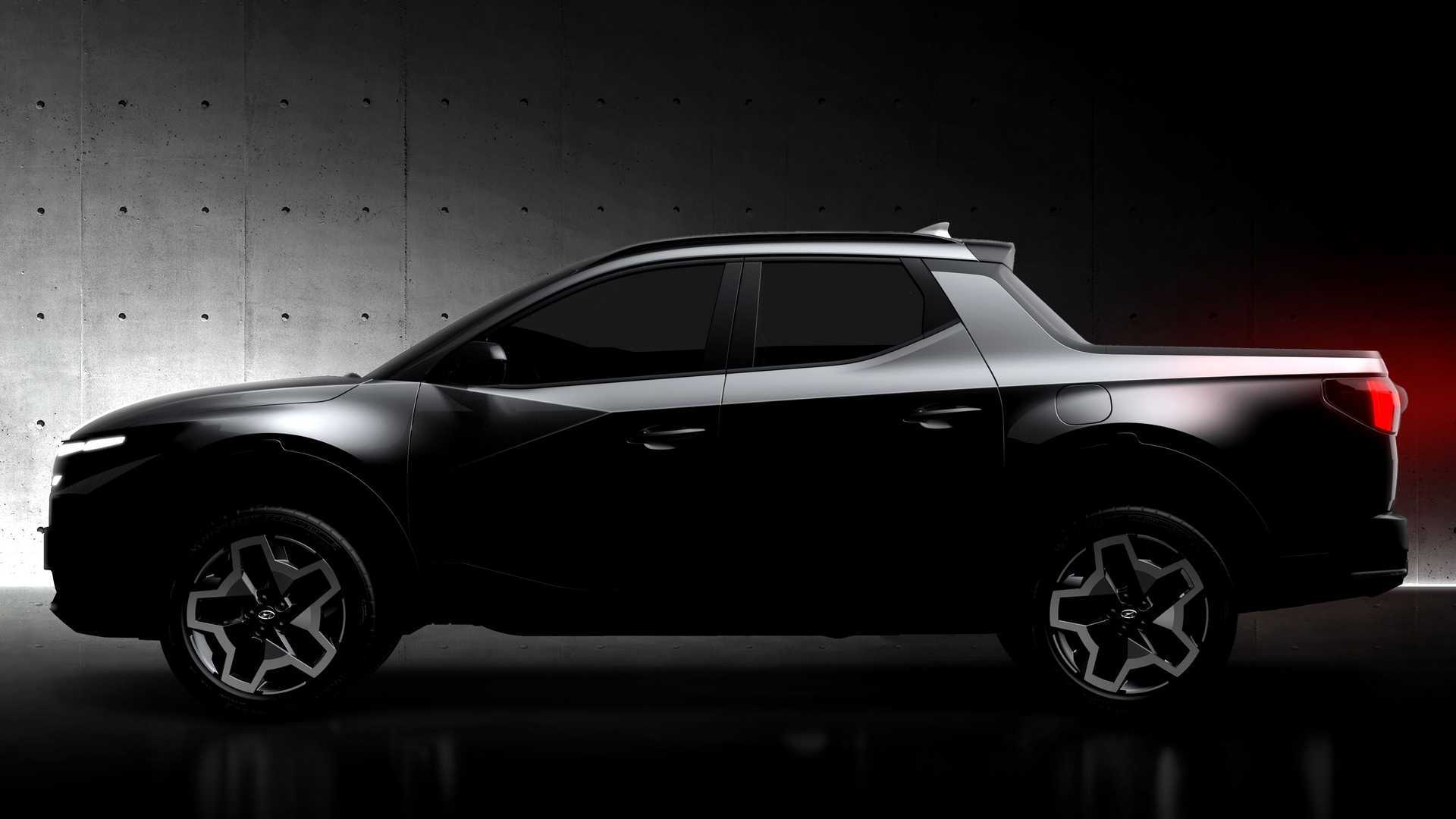 To that end, perhaps the Santa Cruz really isn’t a truck then. Its unibody design doesn’t jive with the body-on-frame truck scene despite its beefy appearance and an open bed at the back. Then again, the mid-2000s Subaru Baja had similar features and few people considered it a truck. On the flip side, the Honda Ridgeline is accepted as a truck despite its unibody construction. And the forthcoming Ford Maverick – also a unibody vehicle – is looked upon as the spiritual successor to the compact Ford Ranger pickup that left the US market in 2012. Perhaps Ute is a better description here?

However you choose to brand it, Hyundai clearly wants to differentiate the Santa Cruz from other small, traditional trucks like the Toyota Tacoma and Nissan Frontier. Borrowing styling cues from the Tucson – notably the bold grille that blends with the headlights – it will be available with all-wheel drive and fitted with “powerful and efficient” engine choices. Hyundai is aiming the Santa Cruz squarely at the US market, as it will be manufactured at the automaker’s Alabama facility.

It’s literally been years since Hyundai first talked about this not-a-pickup machine, but the wait is nearly over. Though the exterior is already pretty much revealed, the 2022 Santa Cruz will have an official debut on April 15.