The Kia XCeed PHEV crossover brings the promise of brilliant economy, but falls down in other areas 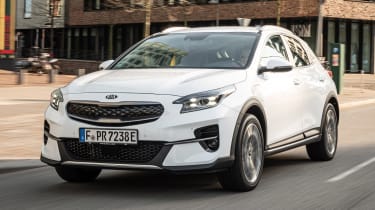 Petrol or diesel: which fuel is better?