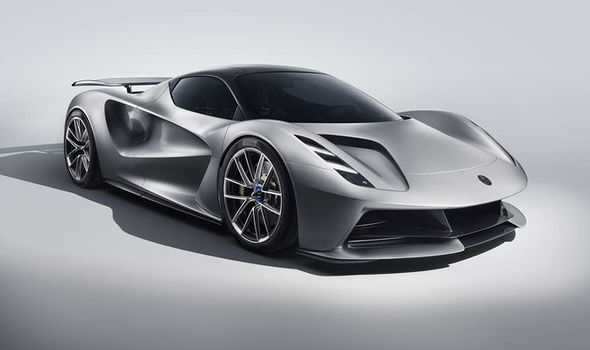 Lotus has unveiled the all-new Evija, which is the world’s first fully-electric British hypercar. While this is an achievement in itself, it is also the most powerful series-production road car producing a whopping 2,000 PS. This power output with its 1,700 Nm of torque the car can reportedly sprint from zero-62mph in under three seconds and has a top speed that exceeds 200mph. In addition to this, the car will be able to race from 0-186 mph in under nine seconds. 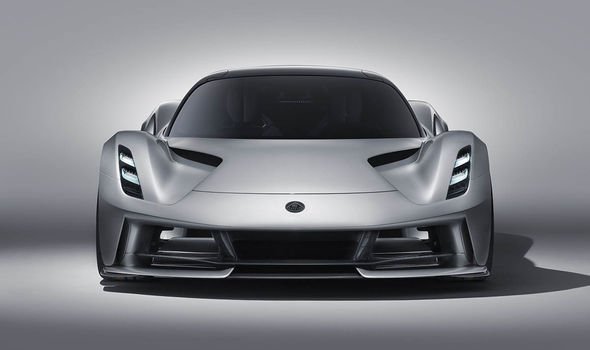 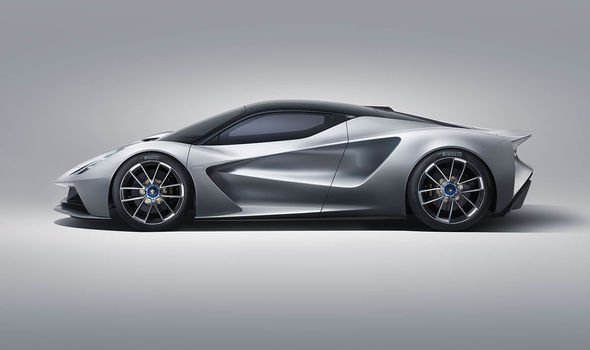 The car’s name Evija (pronounced ‘E-vi-ya’) means ‘the first in existence’ or ‘the living one’ appropriate seeing as it’s the first British hypercar.

Hethel, close to the historic city of Norwich in the East of England, UK, has been the home of Lotus since 1966. The company has confirmed the production of the Evija will begin there during 2020.

Speaking at the unveiling in London, Lotus Cars CEO Phil Popham said: “The Lotus Evija is a car like no other.

“It will re-establish our brand in the hearts and minds of sports car fans and on the global automotive stage. It will also pave the way for further visionary models.” 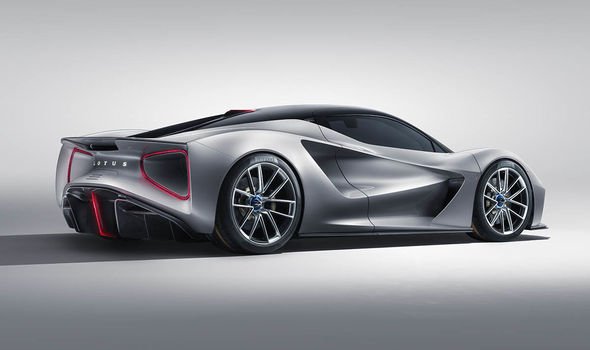 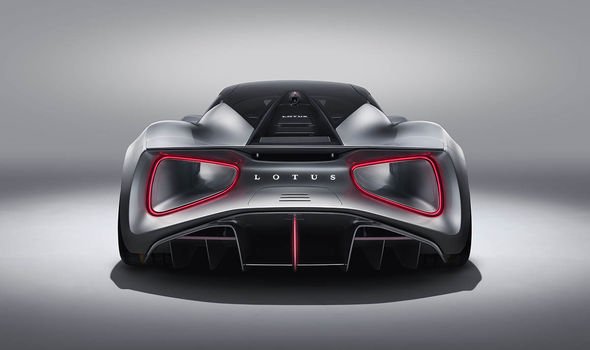 He added: “This is another amazing moment in the history of our company. The Evija is a true Lotus in every sense – it has been developed with an unwavering passion to push boundaries, to explore new ways of thinking and to apply ground-breaking technologies.”

Russell Carr, Design Director, Lotus Cars, said: “We studied how Le Mans race cars use air flow creatively to go over, under and around the vehicle, but also through it.

“This concept of ‘porosity’ is key to the Evija and has enabled us to create a timeless design with exceptional amounts of downforce.”

The Evija is the first Lotus road car to feature a one-piece carbon fibre monocoque chassis. 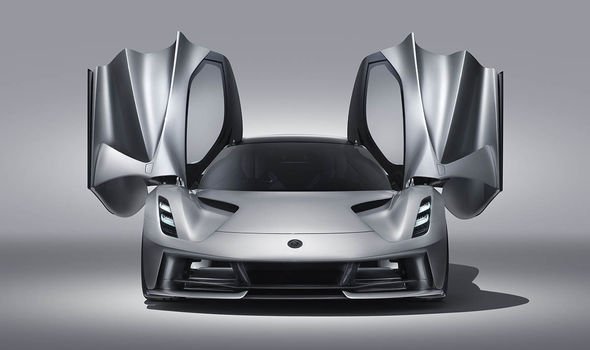 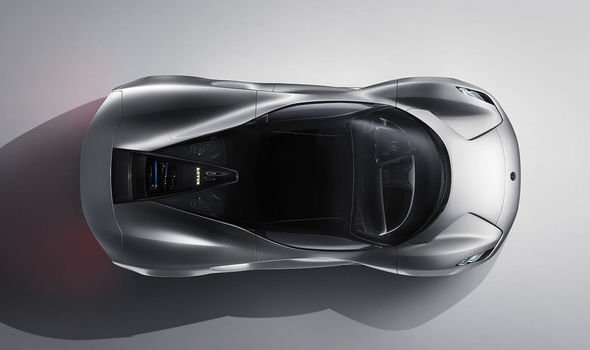 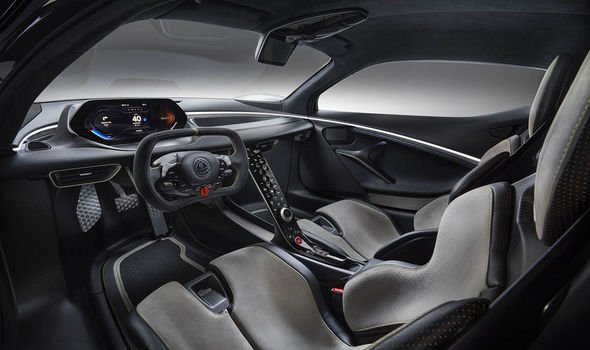 Its ultra-advanced all-electric powertrain has been developed with technical partner Williams Advanced Engineering, which has experience in motorsport such as Formula One and Formula E.

The battery pack is mid-mounted immediately behind the two seats and supplies energy directly to four powerful e-motors.

Electric cars are usually significantly heavier than internal combustion engine cars but even with a battery pack and four electric motors, it weighs a total of 1,680 kg. 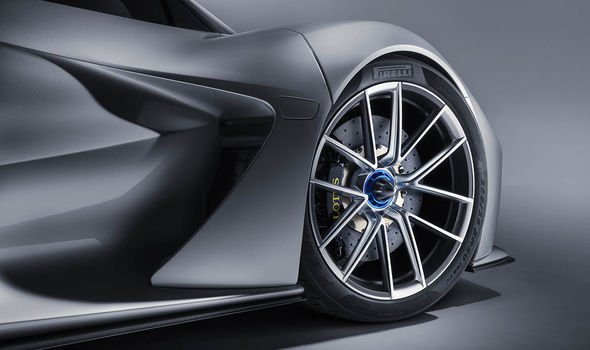 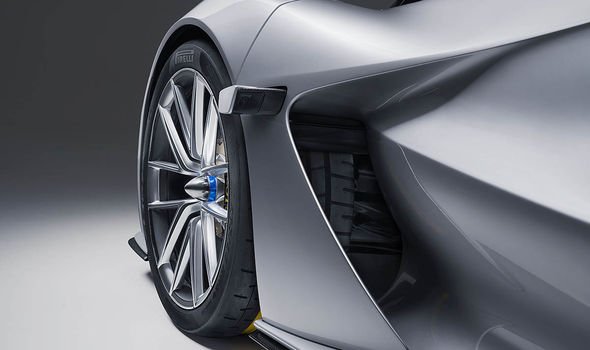 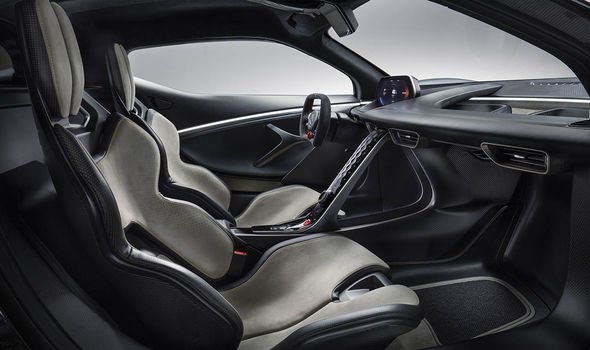 However, what is impressive is that the cars will reportedly be able to be recharged in just nine minutes when connected to an 800kW charge point and 18 minutes to full while attached to a 350kW charger.

The vehicle’s design blends elements of Lotus with and McLaren cars such as the Speedtail with its highly sculpted curves and huge air intakes which run from the side of the car and out of the rear.

These intakes are called the Venturi tunnel which pierces each rear quarter and tunnels air through the body which optimises airflow and provides downforce.

Cues for the Evija’s surface language was also taken from nature. Russell Carr, Design Director, Lotus Cars, commented: “During the initial design stage we spent many hours studying images of geological forms – rocks that had been carved by nature over the centuries. 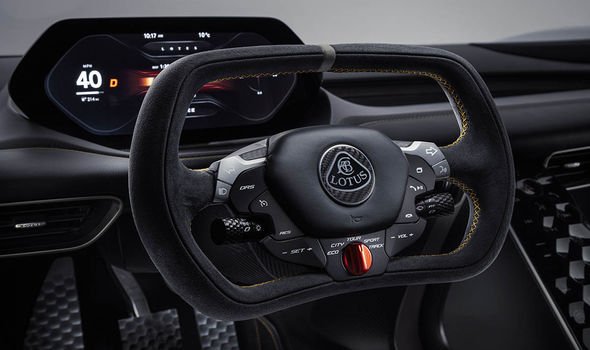 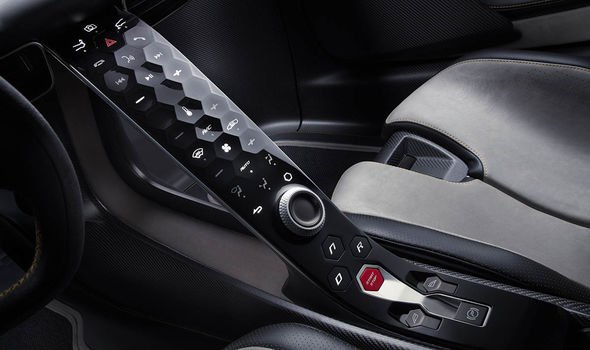 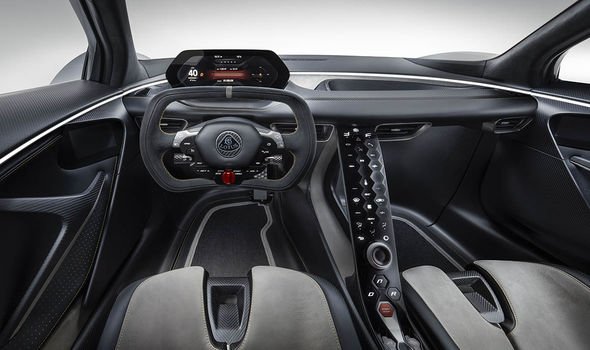 “We believe we’ve captured these beautiful, intriguing and elemental lines within the Evija.”

Inside the car, there is a dramatic interior design which has a huge digital driver display above the rectangle steering wheel and bucks style racing seats.

In the centre console there is a new strip which runs from the dashboard to where a typical gear shifter could be found.

On this panel are a scrolling dial and a number of buttons which control several elements of the car such as the hazards, climate, audio, and seat adjustments.

It also comes with dihedral doors which open upwards much like a typical supercar and cameras on the wheel arches which replace traditional wings mirrors to reduce drag. 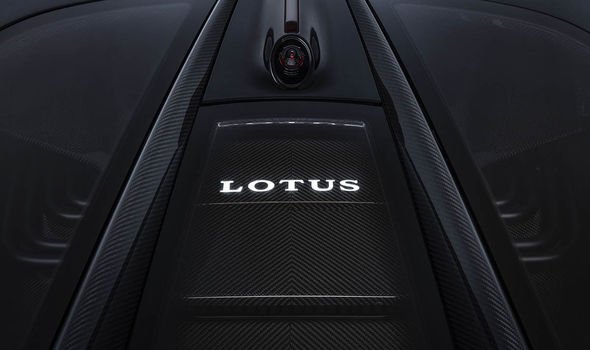 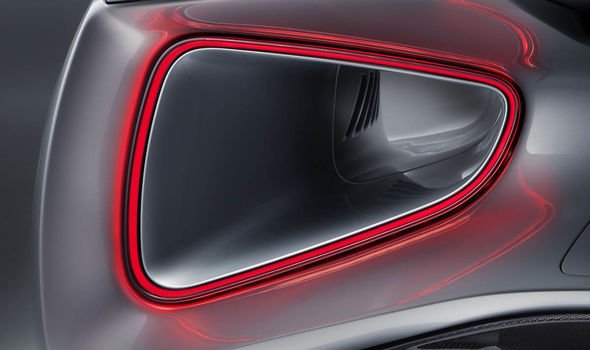 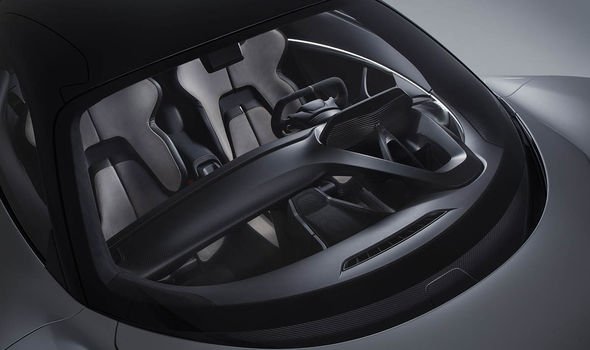 “Precision engineering is nothing without human engagement, and that’s why technology with soul is the benchmark for this and every Lotus.”

The Evija is priced from £1.7m plus duties and taxes and customers can order one now with a £250,000 deposit.

The production number of the car will be limited to just 130 cars each costing in the region of £1.7million or over and production will begin in 2020.