Home » Car Reviews » New low emissions petrol set to launch in UK but millions cars can’t use it – can yours? New low emissions petrol set to launch in UK but millions cars can’t use it – can yours? 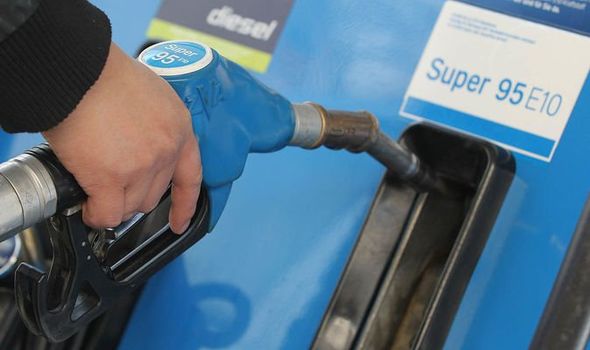 New lower emissions fuel could be introduced in the UK as a new report shares the benefits of it. The new type of fuel has higher levels of bioethanol which reduces the emissions the car produces. Currently, standard petrol in the UK has a bioethanol level of five per cent but a report from the All-Party Parliamentary Group (APPG) for British Bioethanol suggests that it should be doubled to 10 per cent. The report claims that the E10 fuel could dramatically slash emissions and helping improve air quality across the country.

APPG states that the introduction of the fuel could offer a reduction in emissions which is equivalent to removing 700,000 cars from the roads in Britain.

The government has previously consulted on E10 fuel but the APPG is calling for its introduction by 2020 at the latest.

Nic Dakin, the MP for Scunthorpe and chair of the APPG for British Bioethanol, said “Despite the promise of a new generation of electric and hybrid vehicles, the inquiry has heard there is still a long way to go until they deliver many of their promised environmental benefits,” he said.

“I hope the DfT now takes heed of the findings and recommendations in this Final Report, and our work will help progress discussions and dislodge a positive decision on this issue, facilitating the managed introduction of this cleaner, greener fuel by 2020 at the latest – a development that members of this APPG believe is a ‘no-brainer’.”

The firm did, however, recognise the issues surrounding the fuel and its compatibility with older cars.

Certain older vehicles cannot use it and research from 2018 revealed that around 1.5 million cars may not be able to use it.

The ACEA provided a list of cars which are compatible with the new fuel type which you can view here. 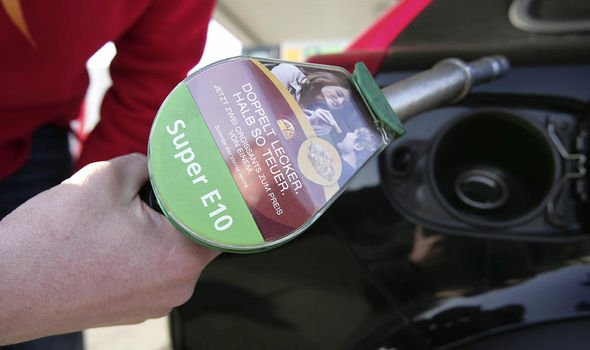 The SMMT estimates that around 92.2 per cent of the petrol-engined vehicles in the UK are compliable with the new fuel type.

A sod 2011 all new cars must be compatible with using it and a report from the RAC states that drivers of cars registered prior to 2002 are advised not to use E10 in their vehicle.

The RAC’s technical director, David Bizley, said possible damage can be “caused by bioethanol’s corrosive properties which can lead to damaged seals, plastics and metals.