The world of electric bicycles has evolved such that modern-day e-bikes have been able to extend their reach not just in terms of distance covered, but as far as utility and practicality is concerned. As it would turn out, the added boost of an electric motor and a battery that can provide juice for a hundred miles or so can completely transform the good old bicycle.

While a lot of for-sport e-bikes, like those made by Giant, Trek, and Bianchi, exist to satisfy the appetites of performance-oriented cyclists, bikes like the Mate SUV that we’ll be talking about today are meant to offer unparalleled levels of practicality, and in some cases, replace your actual gasoline or diesel-powered SUV. Now, Mate, a Danish lifestyle e-bike brand, has been in the business since 2016. However, the SUV is clearly its most revolutionary product yet. Under the right circumstances, the SUV could very well be your only vehicle for traversing the urban jungle, and then some. Let’s take a closer look. 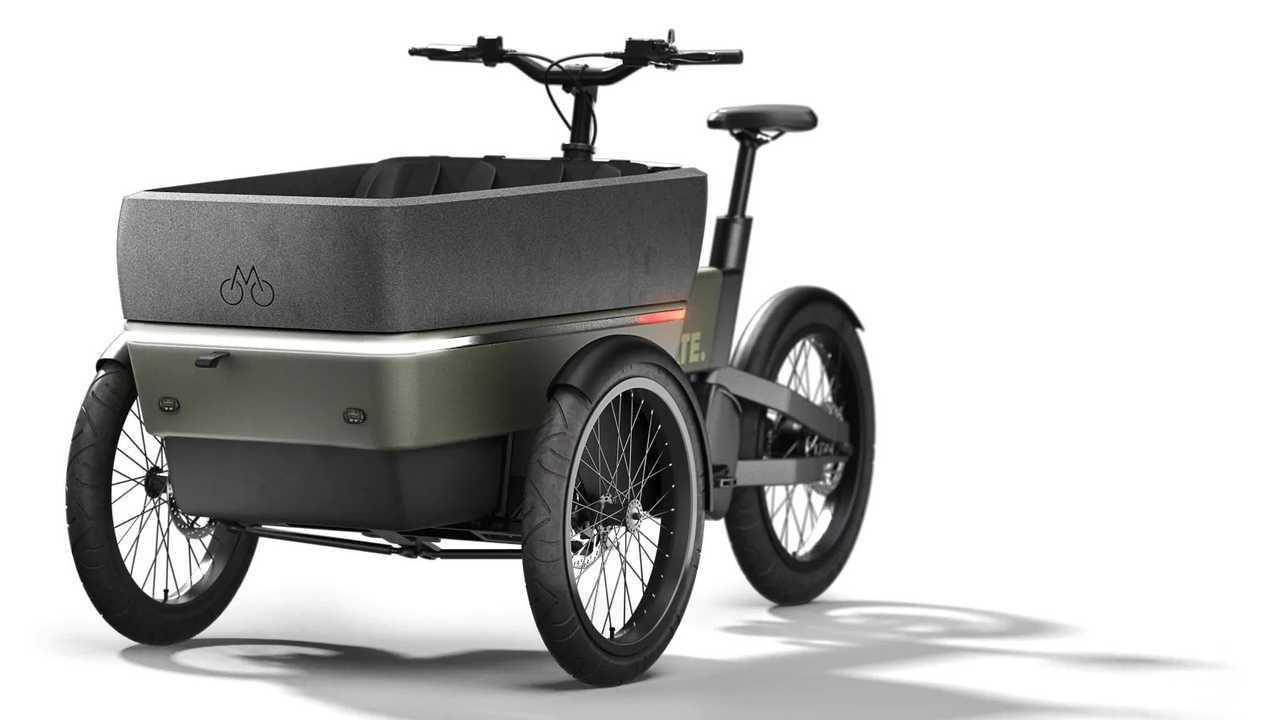 From the get-go, Mate has designed the SUV with sustainability in mind. This is evidenced by the bike’s frame, which is made out of 90-percent recycled aluminum. Naturally, a machine of this nature needs a torque motor to haul heavy loads, however, it doesn’t necessarily need that much power to go fast. As such, a mid-drive electric motor with a nominal output of 250 watts will suffice. Nevertheless, the motor has a peak torque output of 66 lb-ft, allowing you to haul all sorts of cargo—including a passenger—with relative ease.

As for the battery, we’re looking at a power pack that delivers up to 62 miles on a single charge. Assisting the electric motor to get up to speed is a set of internal Enviolo gears. The bike comes to a stop with twin hydraulic disc brakes. Furthermore, the SUV is equipped with a torque sensor that ensures that pedal assist delivered by the motor is smooth and natural-feeling.

Moving on to the practicality aspect, the Mate SUV flaunts a lot of amenities that make it worthy of its SUV moniker. The electric cargo bike gets up to 210 liters of storage capacity which can be used for transporting all sorts of cargo including one adult passenger, or two children. Furthermore, the SUV is outfitted with Mate’s proprietary ‘wing technology’ which facilitates the easy loading and unloading of cargo. There are a few safety amenities, too, which add to the versatility of the Mate SUV. For instance, the cargo bay features shock-absorbing materials, while the built-in LED lights can be found in the front and the back of the bike.

Last but not least, the Mate SUV is equipped with 4G connectivity and smartphone pairing. Via the dedicated mobile app, you can access features such as tracking, diagnostics, and access to the bike’s numerous settings. All these features blend in seamlessly in a stylish package that was designed by Zanzotti Design in Munich, Germany. Naturally, a stylish and practical e-bike like this would command quite a premium, with the list price of the SUV making out to around $6,850 USD. That said, the bike is available for pre-order now with a token amount of 49 Euros. Once released, those who pre-ordered will get a 20 percent discount. 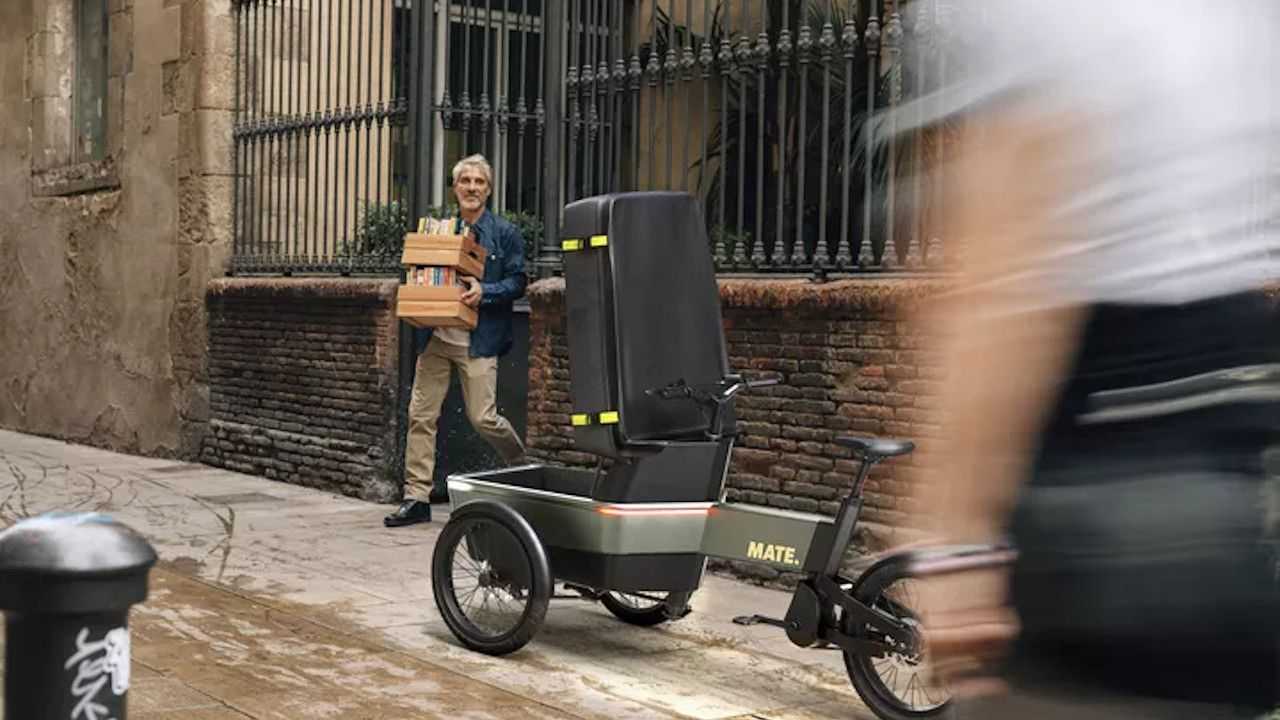