New motorway speed limit: When is the 60mph speed limit being introduced?

Highways England will introduce a reduced speed limit on stretches of some the UK’s busiest motorways in an effort to curb poor roadside air quality. The speed limit will be reduced to 60mph in four areas across England.

The move targets areas which have been identified as having high levels of nitrogen dioxide (NO2) from car engines.

NO2 is a pollutant which aggravates the airways in the human respiratory system and is said to be linked to 40,000 premature deaths a year.

Highways England will now trial 60mph zones for an entire year to see if it helps reduce NO2 levels.

Highways England said in a statement: “Emissions limits are measured on annual average figures and so the restrictions will be in place around the clock in order to improve air quality.” 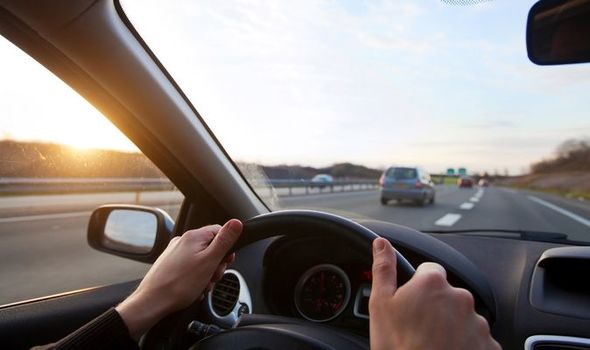 Ivan Le Fevre, head of environment at Highways England, said: “We have a duty to tackle air quality around our network and as part of this we are trialling 60mph speed limits on short sections of our network where action needs to be taken.

“Ultimately the air quality challenge will be solved ‘at the tailpipe’ by vehicle manufacturers and changes in vehicle use.

“Until this happens we will continue our extensive programme of pioneering research and solutions.

“The speed limits trial will stay in place until the shift to cleaner vehicles means we can remove the restrictions and maintain cleaner air.”

Initial assessments show the 60mph limit led to an average 17 percent cut in NO2 emissions.

Highways England added that if lower limits were “not having the desired impact after 12 to 15 months then we’ll remove them and look at alternative ways to tackle air quality in that area”. 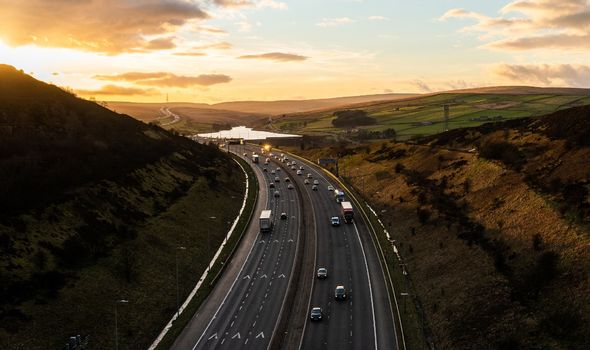 Where and when will the trial take place?

Each location is up to 4.5 miles long and the new speed limits will be operational 24 hours a day.

The change is expected to come in before October, according to the BBC.

DON’T MISS
Drivers are most likely to break the speed limits on these roads [ANALYSIS]
DVLA reveals 35,000 have broken this driving law in the past three year [REPORT]
Electric scooter riders should pass a driving test, says expert [INSIGHT] 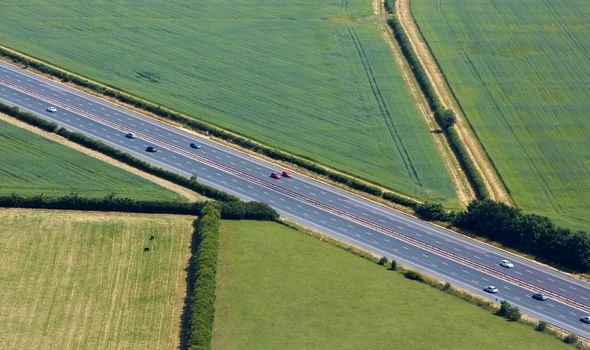 Enforcement is in the hands of the police, Highways England has explained.

Motorists could be hit with a £100 fine and three penalty points for breaching the lower limit.

Traffic on motorways has risen by almost a quarter over the past two decades, twice the increase for all roads.

NO2 levels will likely continue to rise, with £27billion earmarked by Rishi Sunak to upgrade motorways and main A-roads until 2025.

As part of a plan to bring down NO2 levels, the Government aims to end the sale of all new conventional petrol and diesel cars and vans before 2040.

It has been consulting on bringing this forward to 2035, or earlier if a faster transition appears feasible, as well as looking at including hybrids for the first time.