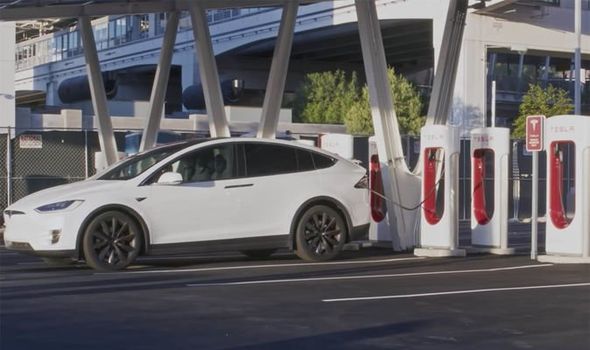 Tesla has just opened a new V3 Supercharger which looks like the future of electric car charging on the go. The site comprises of 24 new V3 Supercharger stalls which facilitate the higher 250kW charge rate. Tesla first unveiled the new Supercharger V3 four months ago and opened tow partial charging stations. Now, this is the first fully-fledged V3 charging site which offers the rapid charge. 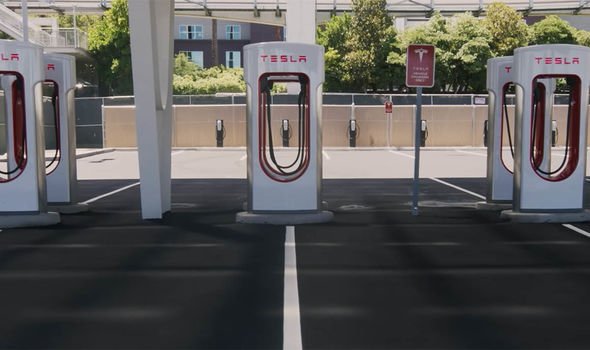 It is located in Las Vegas at the Ceaser Palace and is the first of a number of charging sites like this.

This particular site not only has the fast charging points but it also has solar panels and Powerpacks to store cleaner and renewable energy.

The new charge points will allow motorists to recharge up to a whopping 180-miles of range in just 15 minutes.

Currently, only the Model 3 Long Range can accept a charge rate of up to 250kW.

The new Model S and Model X revealed earlier this year can charge up to a rate of 200kW.

Tesla has claimed the new site could charge up to an additional 1,500 cars per day.