We were the ones to bring you the spy image of the next-generation Hyundai Creta which is expected to make its debut at the 2020 Auto Expo next year. Another set of spy images of the compact SUV have surfaced online giving us a clearer idea of its design and proportions. The images are of the Hyundai ix25 which was unveiled at the 2019 Auto Shanghai and will be sold in the Chinese market. The Hyundai ix25 is dubbed Creta for the Indian market, however, with subtle difference in design and new engine options. That said, it will remain similar in dimensions and only some of the design elements will get subtle updates. 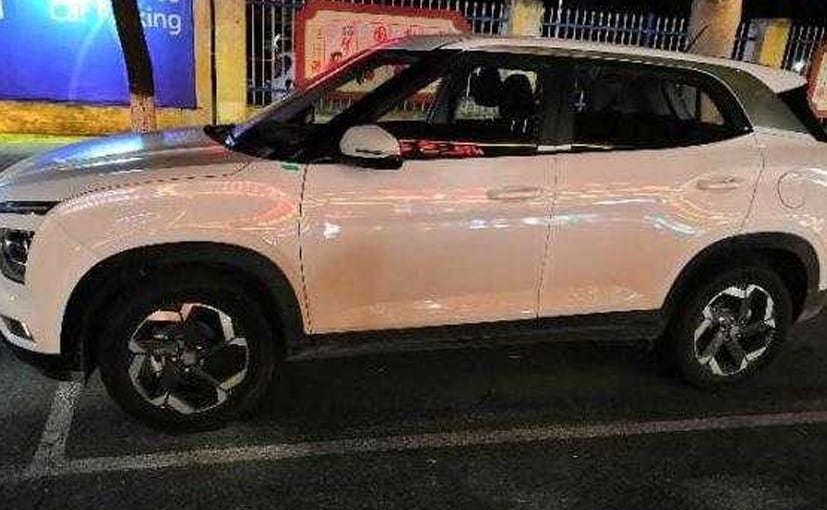 The next-gen Hyundai Creta looks a size bigger than its predecessor.

Speaking of dimensions, the Hyundai ix25 looks a size bigger than the outgoing model. However, the wheelbase may have increased just marginally as the new car has fairly large overhangs. It adorns Hyundai’s latest design language- Sensuous Sportiness which we first saw on the Palisade full-size SUV and Sonata sedan (both of which are currently not India bound) and then on the Hyundai Venue. So, the Venue subcompact SUV by all means is first model to introduce Hyundai’s latest design language in India. Coming back to the Creta, it looks bolder and beefier than the current model and has a dominating face, something that was so far missing. The defining elements here are the massive cascade grille, slim indicator lights atop and the distinct vertical DRL signature surrounding the projector beam headlamps. We have seen the same treatment in quite a few models now, but we have to admit that it suits Creta the best so far. It is further complemented with the tall bumper that sports sturdy looking skid plates. The side profile is relatable but looks a little bulkier for a compact SUV, especially with the squared fenders which undermine the wheels. The Palisade design effect is evident even at the rear and elements like the integrated skid plate and revised LED taillights conjoined with the sleek light bar help to embellish the look even more. 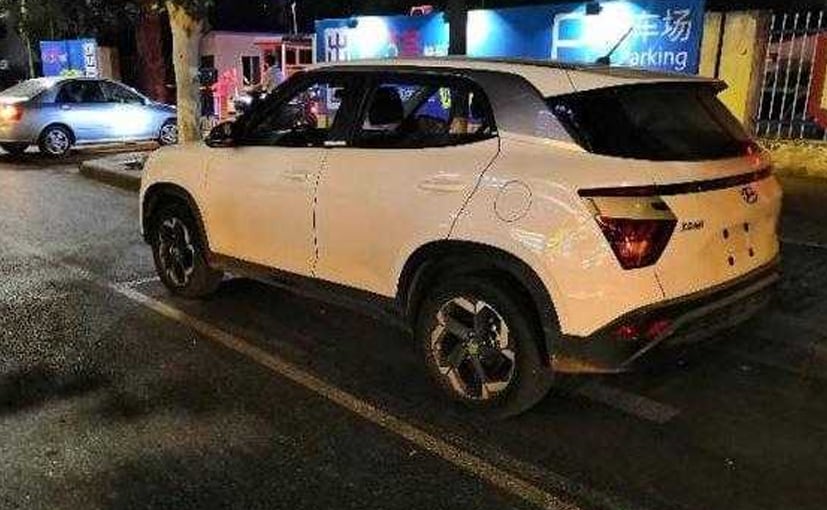 It looks bolder and beefier than the current model.

The spy picture doesn’t give away the interior design but going by what we saw from the Shanghai Auto Show, expect a complete overhaul. A massive touchscreen infotainment system takes prominence inside the car and goes well with the centre console. Even the usage of buttons is minimal, hinting at a more virtually connected cabin. We expect that the model will come equipped with the new Hyundai BlueLink connectivity system right from the start along with the usual tit bits including Android Auto and Apple CarPlay compatibility. The ix25 for China also displays features like cooled seats, paddle shifters, electronic parking brake and a Terrain mode, but we cannot confirm that for the India-spec car. The 2020 Creta is expected to be offered in both five and seven-seater versions but even that isn’t confirmed yet. 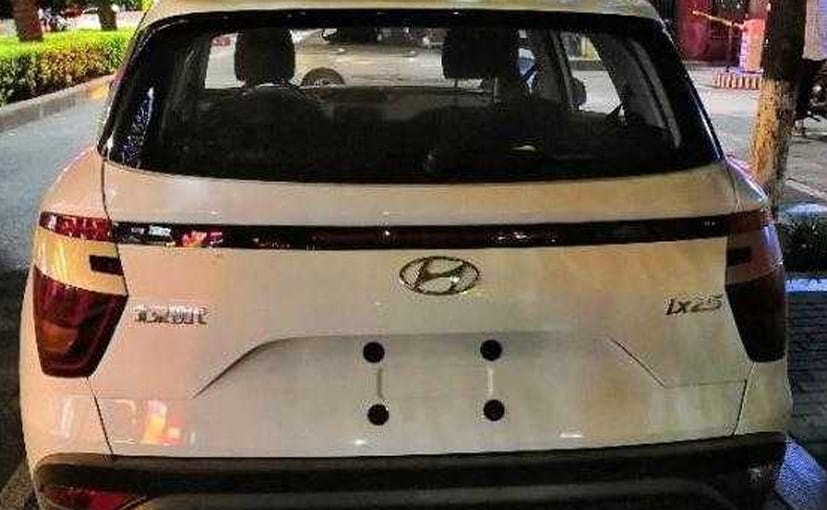 At the rear it gets an integrated skid plate and revised LED taillights conjoined by the sleek light bar.

The all-new Hyundai Creta is expected to get the new 1.5-litre petrol and diesel engines which are likely to debut in the Verna facelift when it arrives sometime next year.