Only a month ago, MINI showed the first official teaser photos of the next-generation Cooper SE fully wrapped in camouflage.

We didn’t see too many differences compared to the outgoing model and that didn’t surprise us because MINI’s core model typically switches from one generation to the next with minimal styling tweaks.

Well, not anymore, as these photos of the next-generation Mini Cooper SE can attest. Instagram user wilcoblok posted the revealing photos showing a white prototype with no camouflage whatsoever.

While the car features the unmistakable MINI Hardtop proportions (albeit slightly altered), round headlights, short hood, floating roof design, and short overhangs, there’s a big surprise waiting at the back.

Whereas the teaser images revealed a very similar taillight design to the current model, it turns out those weren’t actually the lamps. In reality, the taillights are very different, adopting an almost triangular shape and an intricate black pattern inside that reminds of a spider’s web.

The taillights are united by a thick black bar incorporating “Cooper S” lettering. Wait, didn’t we say this was a Cooper SE? Well, the “S” is finished in green and the car lacks exhaust tips and a traditional front grille.

If this is indeed the all-electric Hardtop—and all the signs point to it—it means MINI is likely to sell the upcoming EV under the more popular Cooper S badge, although we’re not sure that will happen only in China or everywhere else. 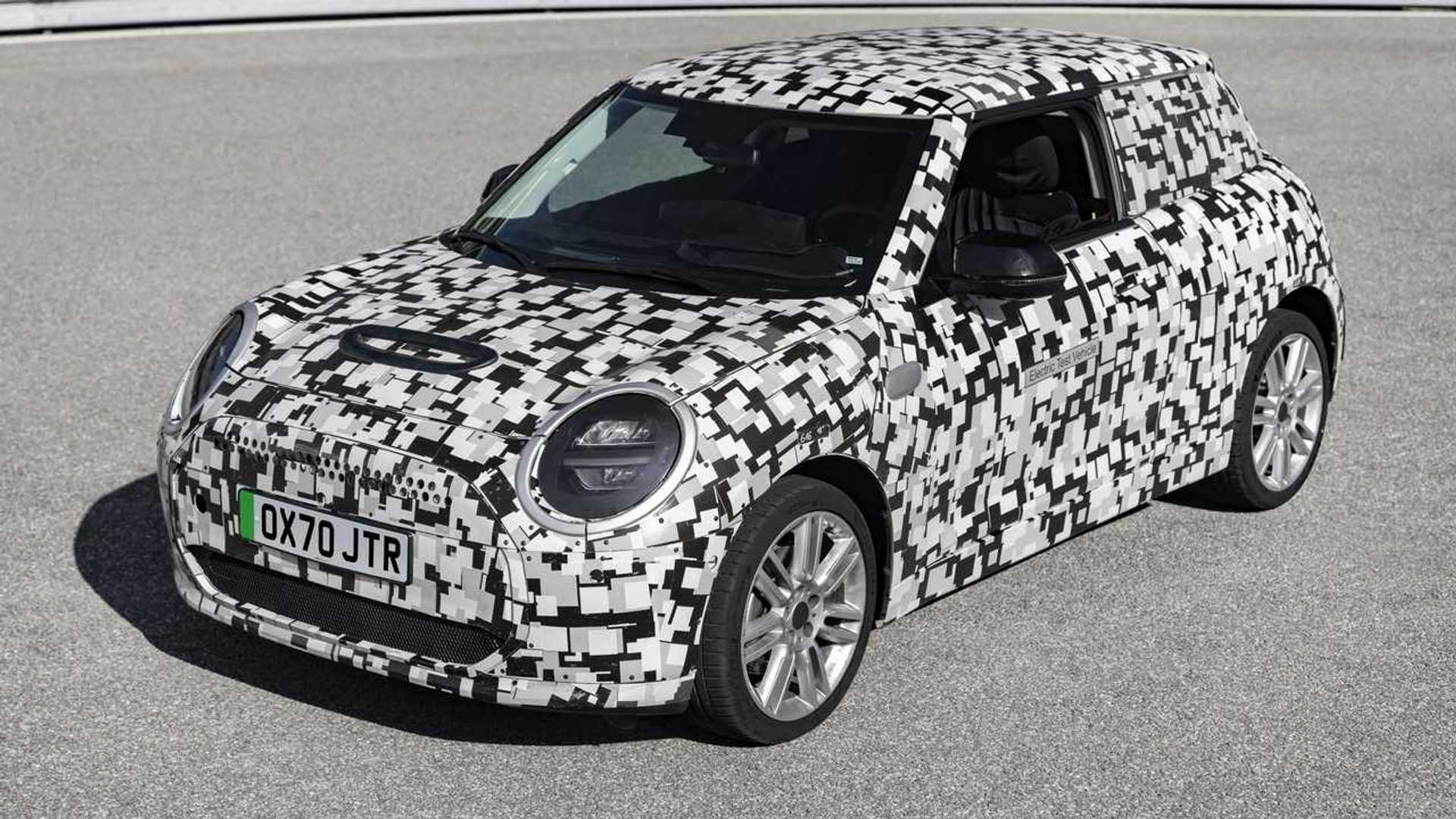 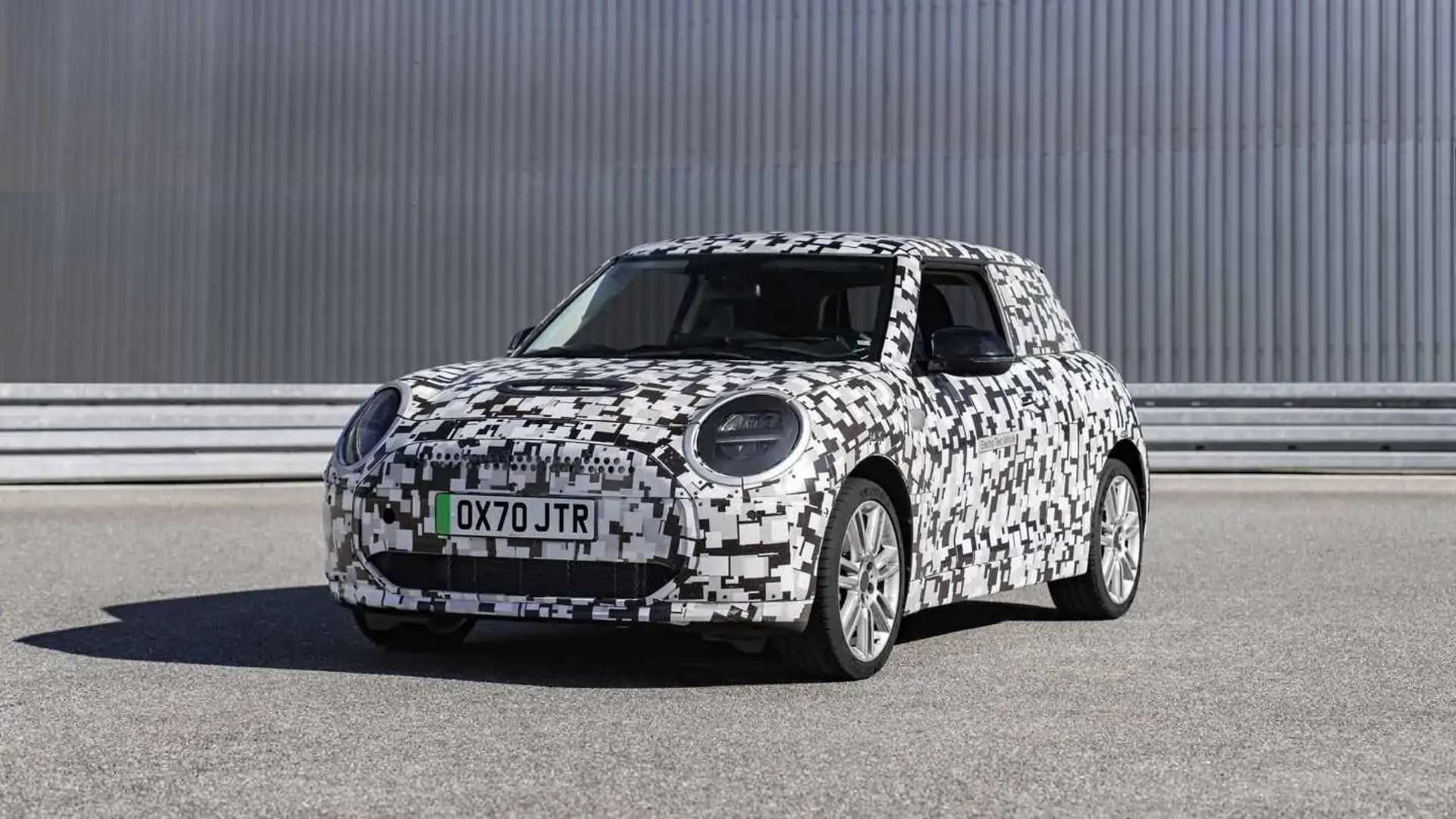 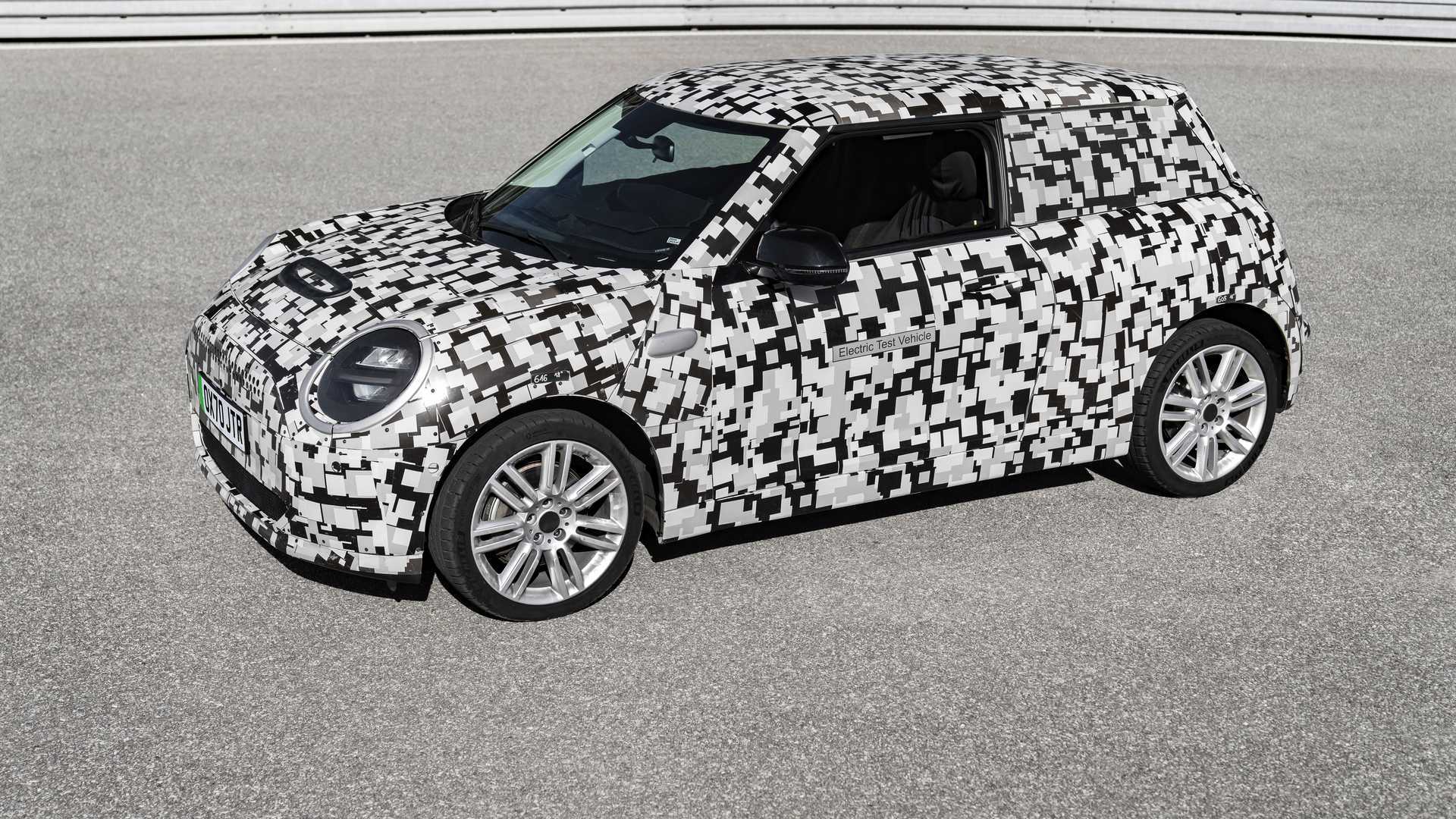 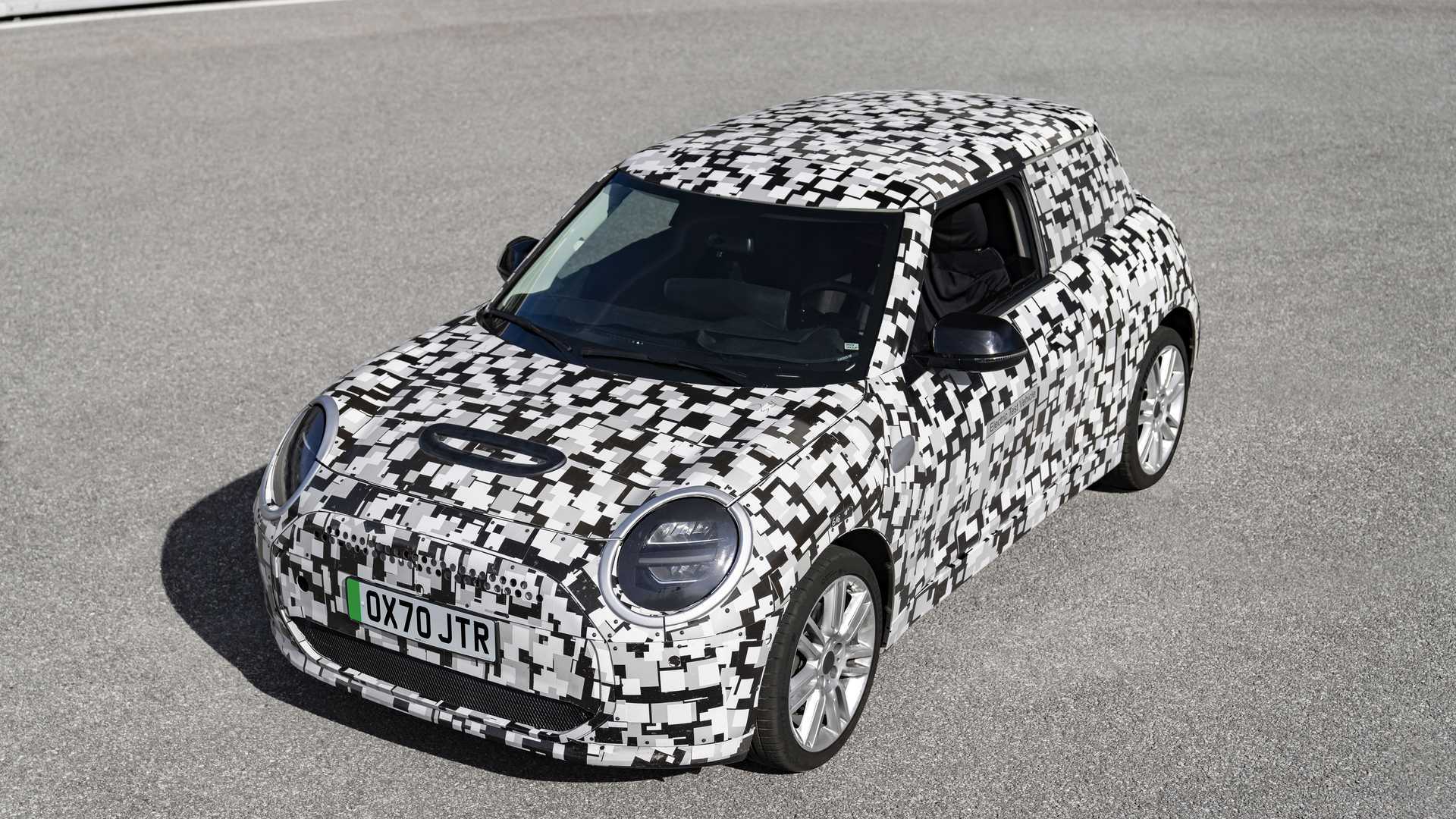 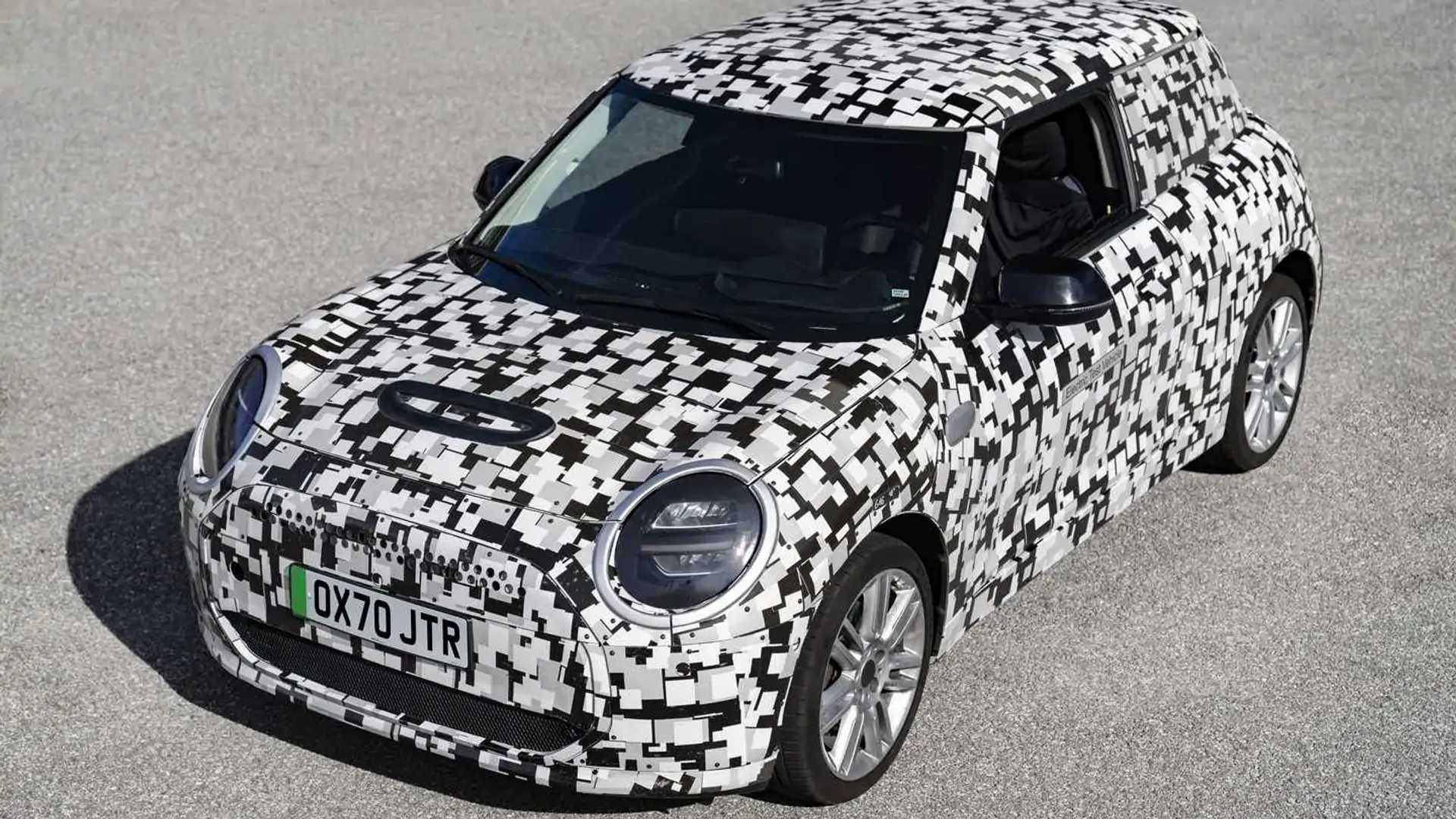 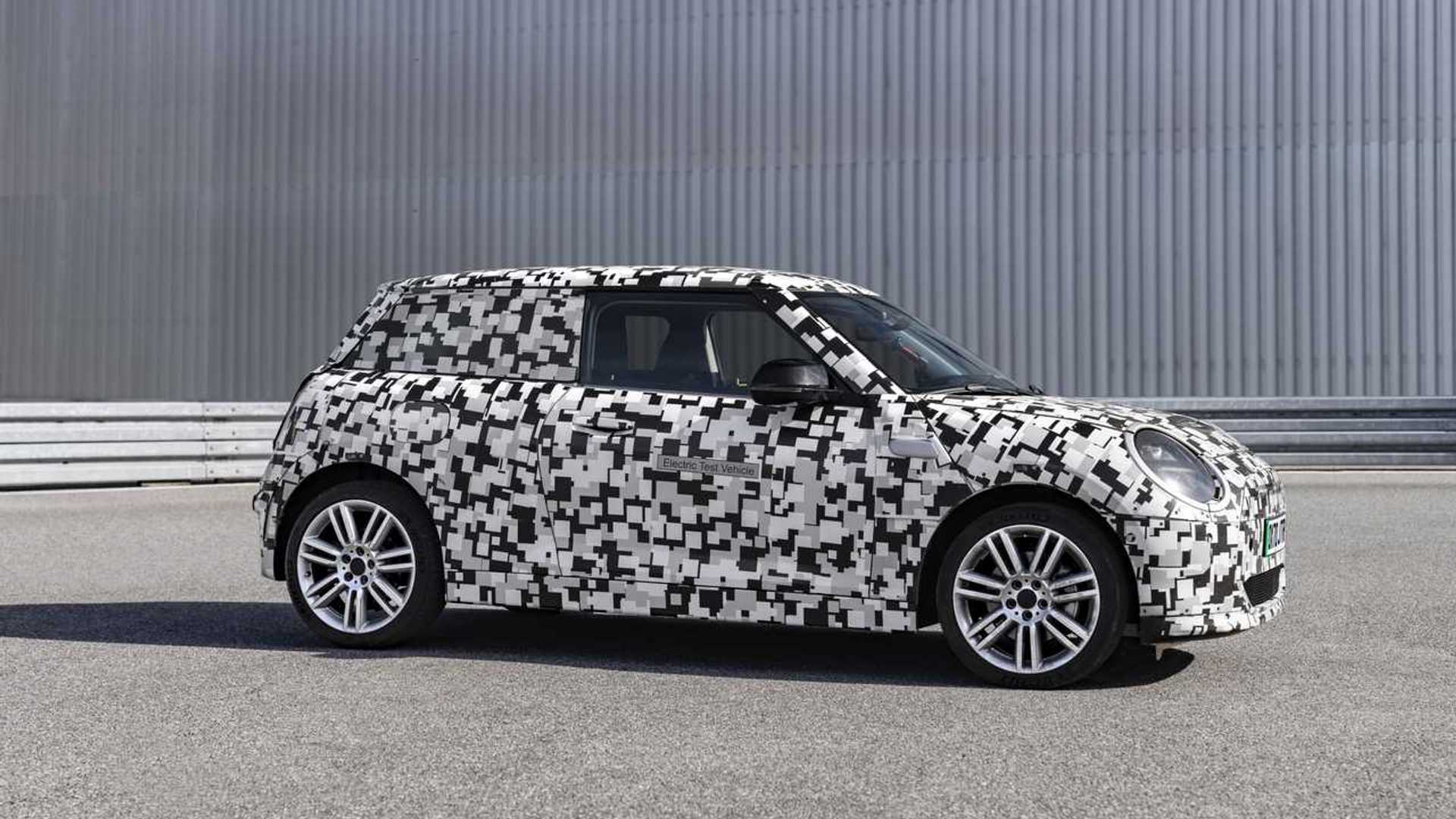 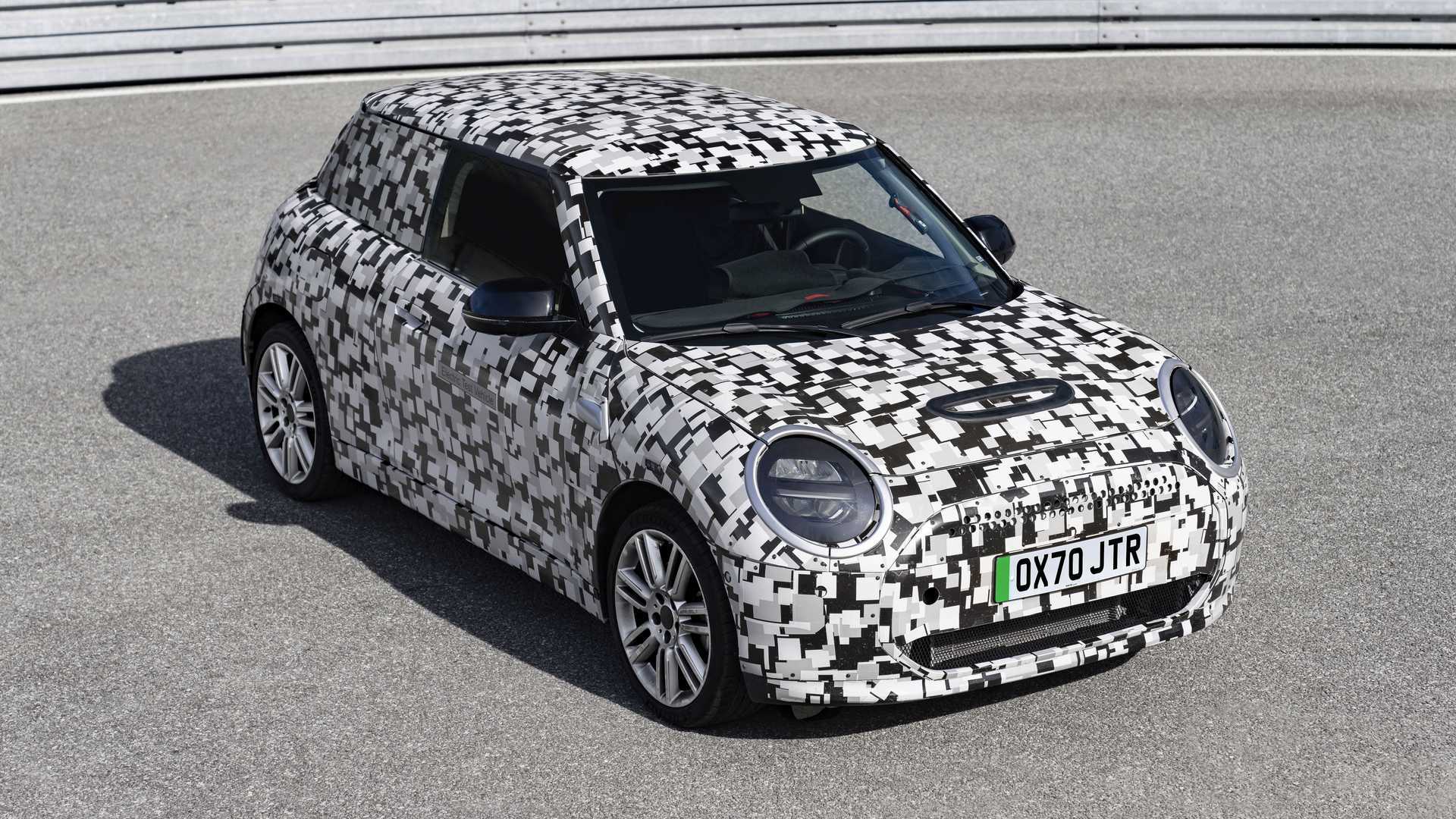 There’s a photo of the interior as well, showing a minimalist dashboard dominated by a massive round touchscreen at the center. There’s no instrument cluster in front of the driver, although a head-up display is present.

We can also spot several physical switches under the air vents, likely acting as shortcuts to the climate control and audio systems. Some elements are still covered in camouflage, though the sports seats and three-spoke steering wheel are visible.

The all-new MINI Cooper SE is scheduled to launch globally sometime in 2023, likely based on a new dedicated platform co-developed by BMW Group and joint venture partner Great Wall Motor.

Besides the small electric hatch, BMW and GWM’s Spotlight Automotive joint venture will build an electric crossover smaller than the Countryman on the same dedicated EV platform at its plant in Zhangjiagang, China.

Zak Brown: No Formula 1 teams are for sale, it's a seller's market