Nine-Year-Old Ford Ranger T6 Gets Another Facelift In Thailand

It will likely head towards Europe and other markets next year.

After the consolidation in 2011, the current-generation Ford Ranger T6 is now nine years old, serving numerous global markets under a single platform. Its near-decade life saw several updates on its design, particularly the front fascia; first in 2015 then another one in 2018.

Ford, however, isn’t just done yet and gave the midsize truck a third refresh for the 2021 model year. Revealed in Thailand, the new face of the Ranger lineup will transcend to other markets other than the Southeast Asian Kingdom. 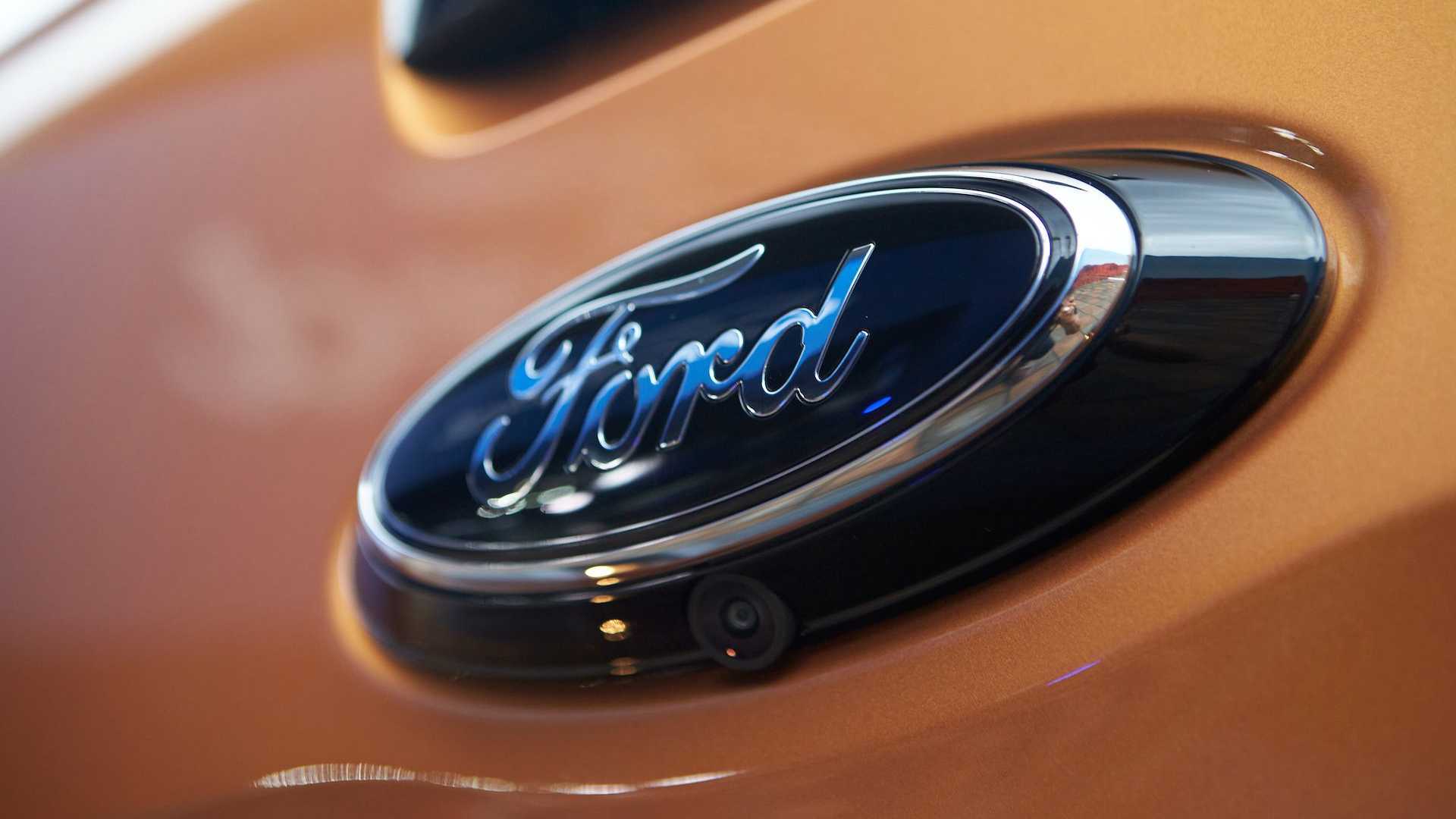 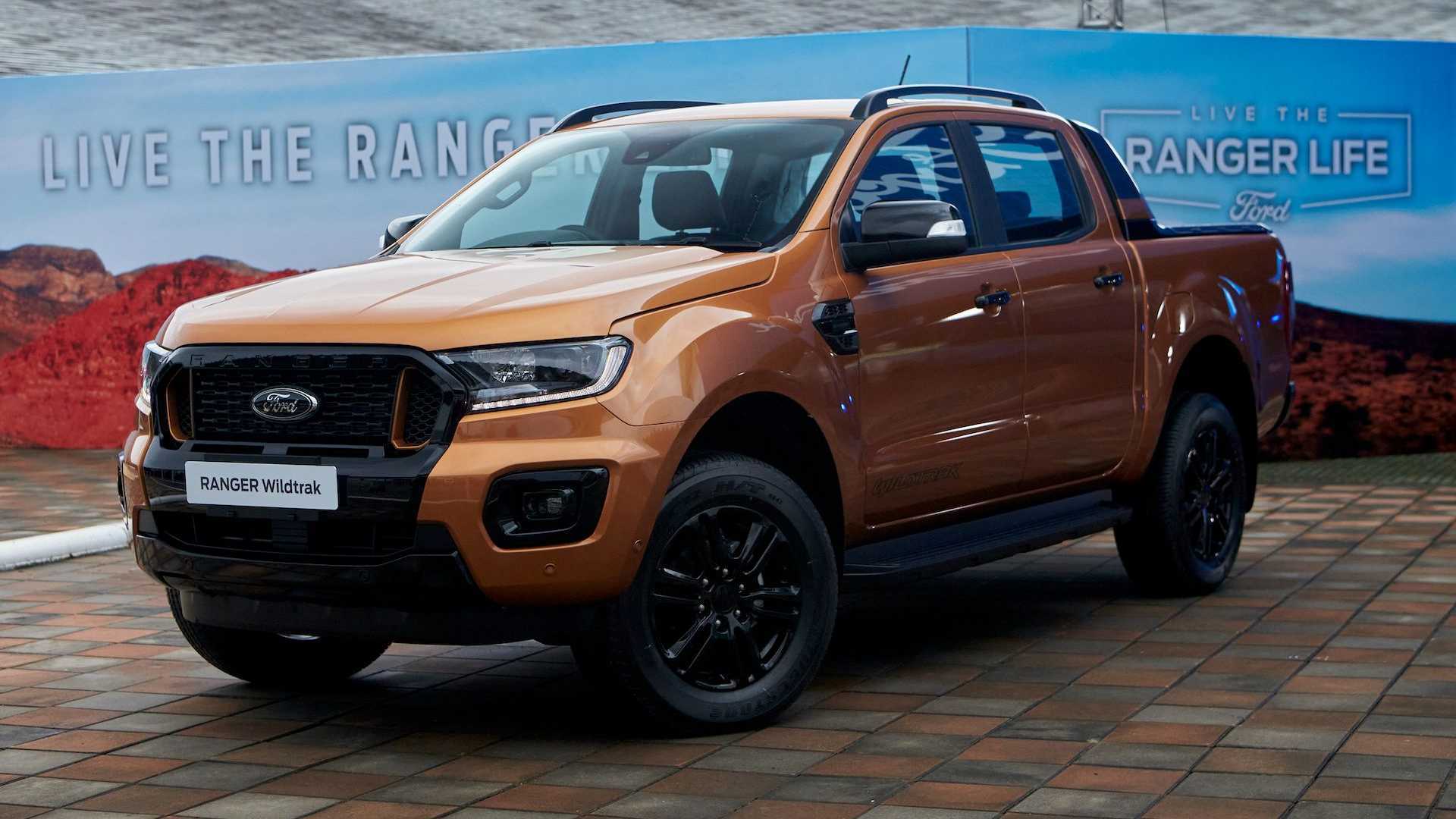 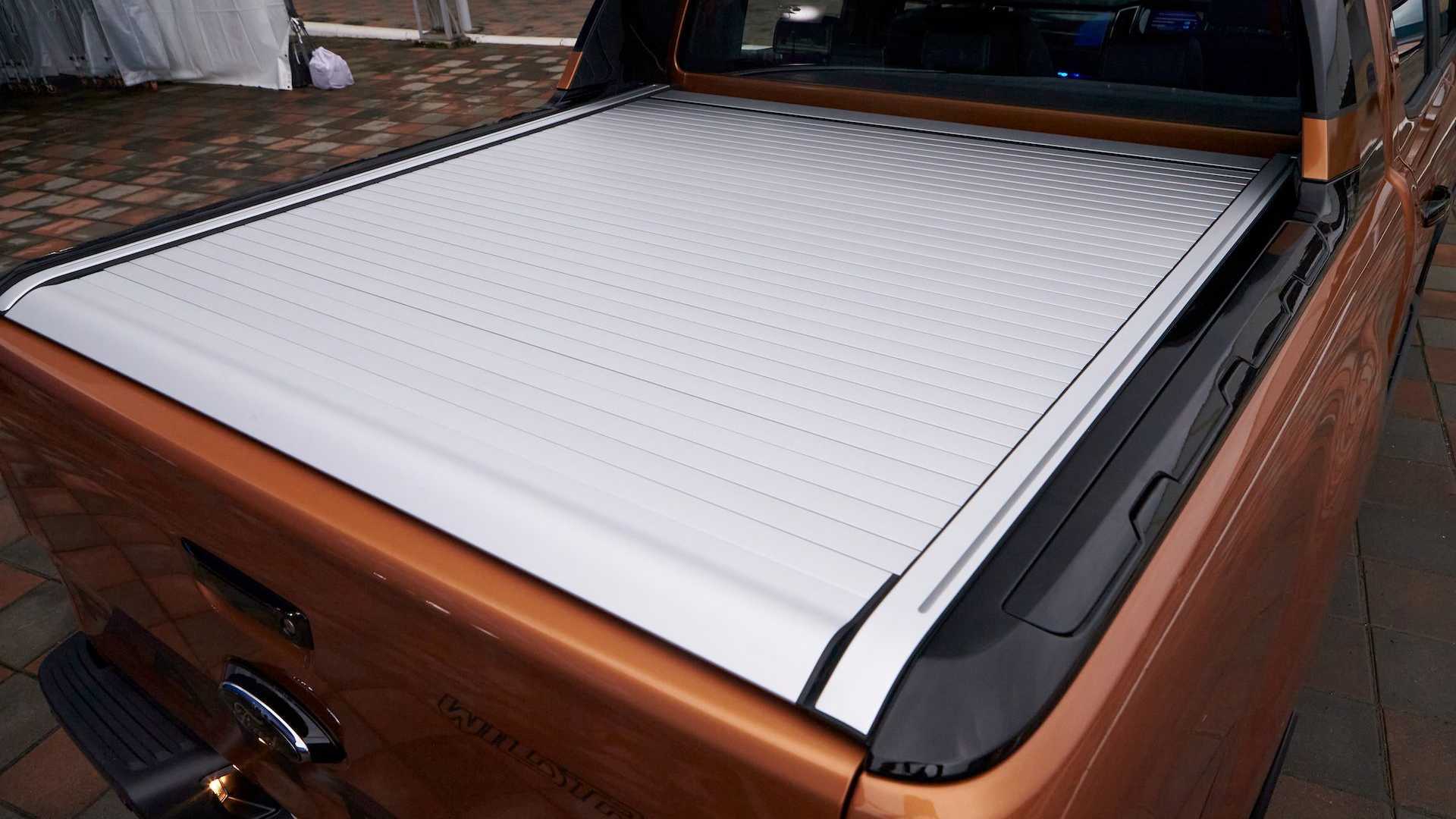 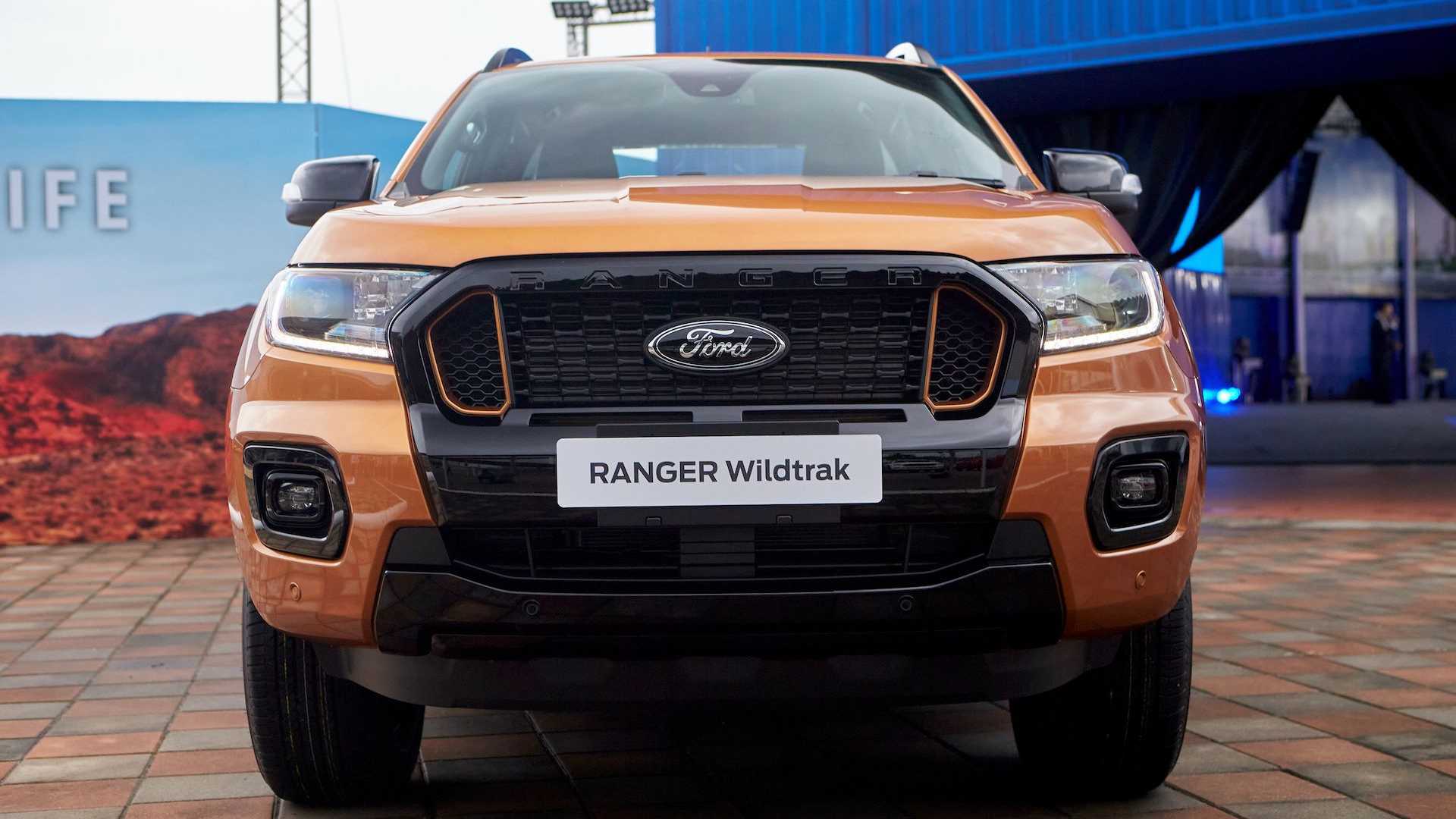 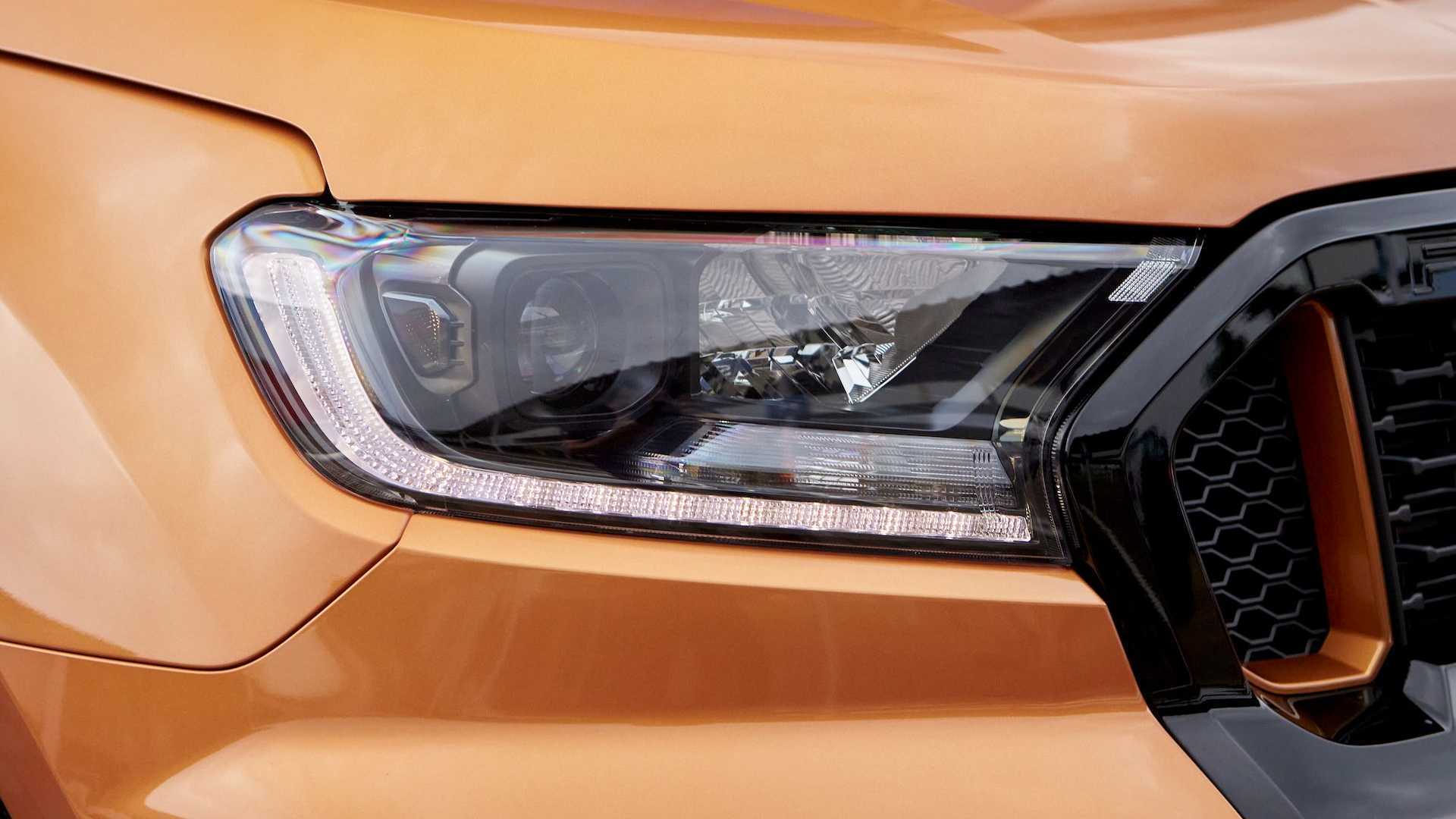 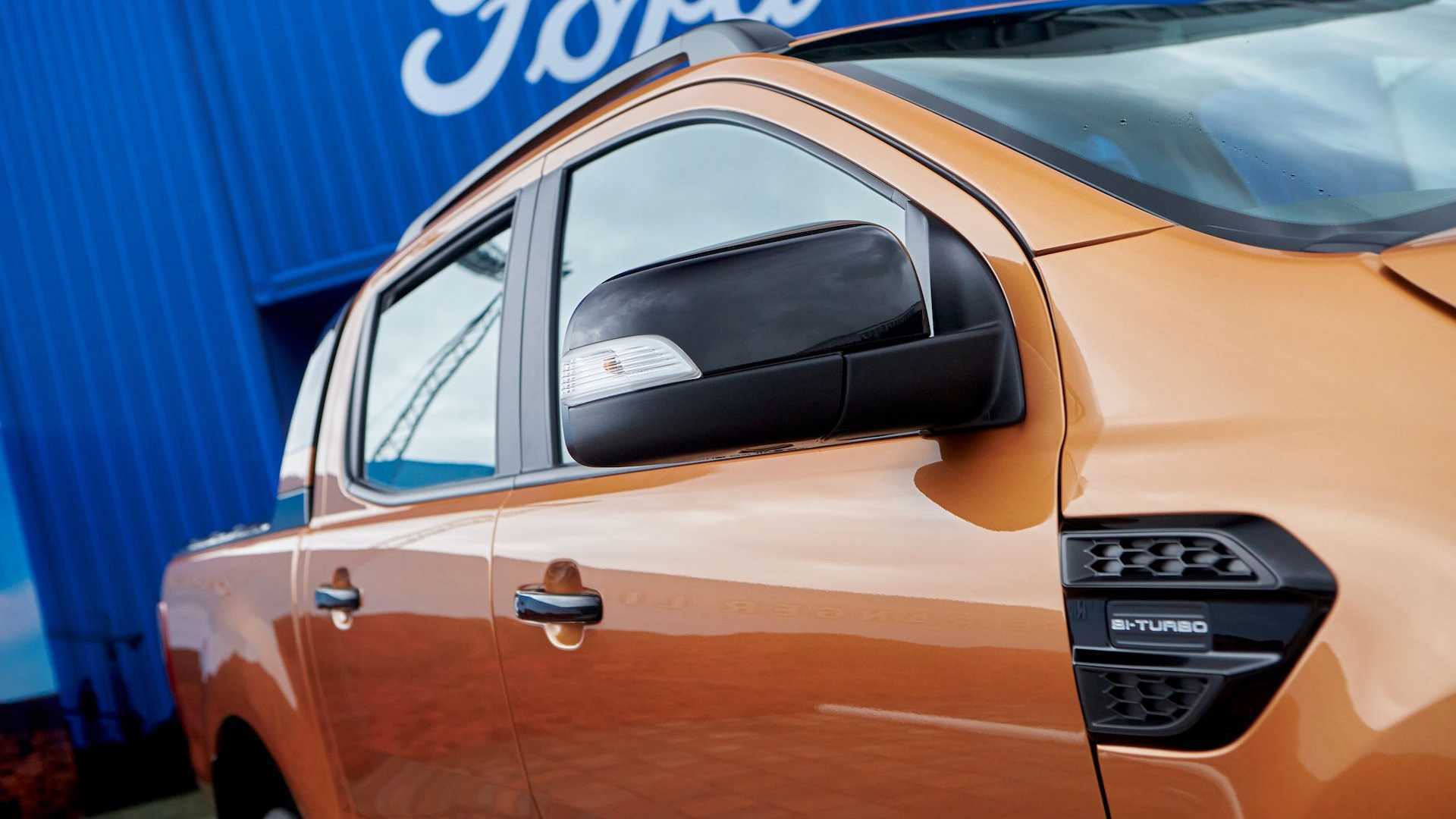 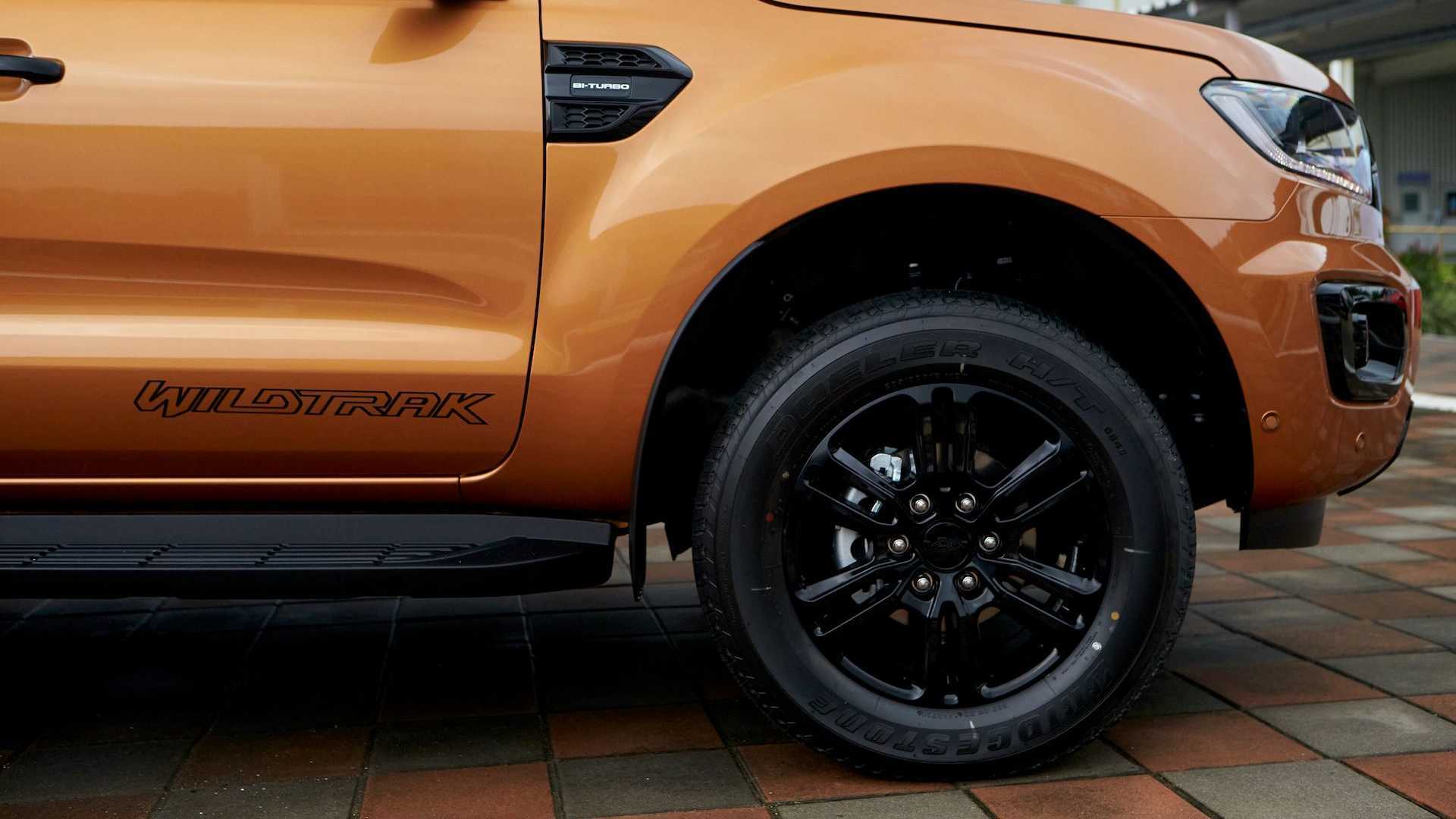 The facelifted Ranger T6 gets a black trapezoidal meshed grille, similar to the limited-edition Ford Thunder that was introduced for Europe earlier this year. The Ranger also gets black trim on door handles and side mirrors, and black alloy wheels for a more imposing appearance. Power roller shutters are also added to the Wildtrak variant for added bed storage convenience.

There aren’t any changes employed in the cabin, as well as in the diesel engine options.

A new variant called XL Street has been introduced as well – in SuperCab configuration and featuring athletic stripe graphics designed by Ford design team in Australia who were inspired by Ford Thailand Racing (FTR) – similar to the ones found on the Ranger Raptor turned race truck that we reported before.

The refreshed 2021 Ranger is expected to reach Europe next year. Ford’s Silverton plant in South Africa, which produces the midsize truck for the Old Continent, already makes the Ford Thunder, so it won’t be a surprise if the whole range will adapt the new face to conclude the final stretch of the Ranger’s current life.

North America, on the other hand, will remain autonomous with its Ranger as it has always been despite sitting on the same platform.