Home » Car Reviews » Nissan has recalled 400,000 of these popular cars after warning models could catch fire Nissan has recalled 400,000 of these popular cars after warning models could catch fire

Nissan has issued the recall documents to the US National Highway Traffic Safety Administration (NHTSA) and outlines four models which could be affected. Models affected include versions of the popular Nissan Murano SUV built between 2015 and 2018. Maxima Sedans between 2016 and 2018 are also affected as part of the recall.

Nissan has also pulled their Infiniti QX60 and Pathfinder models which were built between 2017 and 2019 due to the issue.

In documents sent to the NHTSA, the Japanese manufacturer states approximately 394,025 vehicles were subject to the recall.

They state over 126,000 models of the Pathfinder were being called back for service checks alongside a massive 115,518 units of their Murano model.

The issue is said to be caused by a brake fluid leak which could lead to an electrical shortage and potential fire hazards. 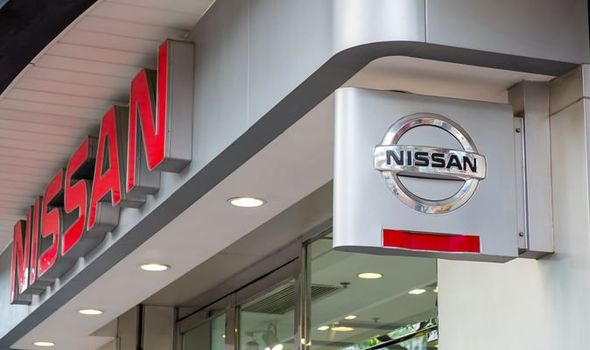 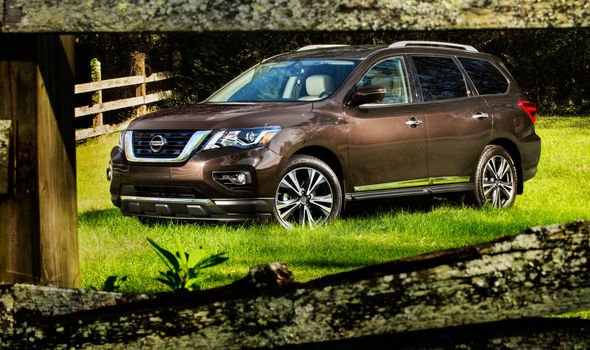 In the documents, Nissan says tension and high vehicle temperatures can cause the oil seal to weaken.

They say this could cause the oil seal to wear prematurely which would eventually cause brake fluid to leak onto the car’s electrical systems.

“If this occurs, the ABS warning lamp will continuously illuminate on the instrument panel to warn the driver.

“However if the warning is ignored and the vehicle continues to be operated in this condition, the brake fluid leak may potentially create an electrical short in the actuator circuit, which in rare instances, may lead to a fire.”

Nissan says the percentage of vehicles which were likely to contain the defect was only around one percent.

The NHTSA documents state these are issues with the ABS actuator in a similar issue to a major recall which faced the firm last year.

The total number of recalls issued in 2019 includes many of the units previously recalled in September 2018 which may have been serviced but did not need any further repairs.

Last year 215,134 vehicles were recalled after issues with the ABS actuators in all four of the same models recalled this time around.

Nissan has confirmed owners of the affected vehicles will receive notification of a recall from December 2.

The notification will tell owners to park their vehicle outside and contact Nissan’s Roadside Assistance team to have their vehicle towed to the dealer as soon as possible.

If the ABS warning light is illuminated a dealer will replace the affected part with a new design at no charge to the customer.

They also say that new parts will be available from Summer 2020 and affected owners will receive a second notification to get the extra piece fitted for free.

NHTSA documents provided by Nissan include no reference to any case studies or examples of vehicles which have suffered the issues.

However, the publicly accessible NHTSA complaints service reveals a series of concerns regarding fire and ABS warning light issues on Nissan vehicles over the past year.

One motorist filed a complaint from Mountainburg in Arkansas after an incident on September 17 caused their car to catch fire. 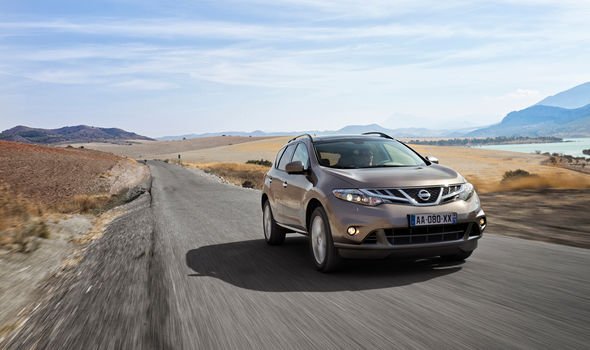 The road user stated: “The vehicle caught fire next to the ABS system resulting in total loss of vehicle and near personal injury.”

In another incident in Arizona in April 2019, one motorist explained how their Nissan vehicle had exploded.

They added: “My state farm investigator said it ignited due to ABS actuator leaking brake fluid onto my circuit board.

“I called Nissan because there was a recall for this but they claim my car was not included in the recall. I had recently purchased the vehicle and only had it like 20 days. Car was totalled.”

There are currently no suggestions the incident has affected UK models. However, Nissan UK has been contacted by Express.co.uk to confirm this.