Speaking on GB News, Vice President for Manufacturing Alan Johnson said the Qashqai was “very important” for the company. They said the new car “looks great” and was a “step-up” from previous models.

However, Mr Johnson was beaming from ear to ear with pride as he declared “one in five” vehicles produced across the whole of the UK came from the Qashqai range.

He said: “Today we are really excited to be announcing that production are now launching the third generation of the Nissan Qashqai.

“Qashqai for us is a very important production. We have already made 3,5million Qashqai’s from the first and second generation.

“To put that into context, that means since 2007, one in five vehicles made in the UK is a Nissan Qashqai. It’s absolutely remarkable. 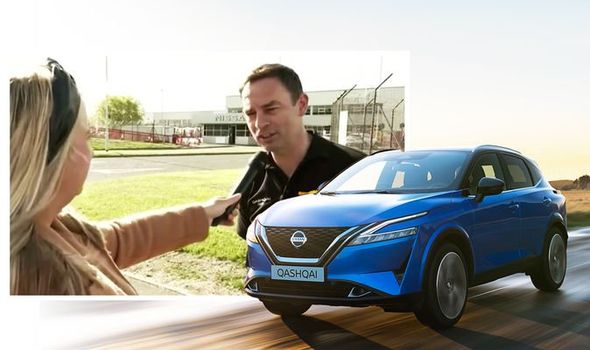 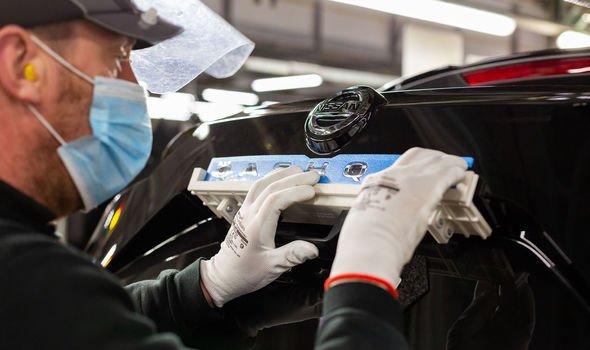 The future of the plant was at stake following Brexit with Nissan suggesting it would be unsustainable to keep the factory without the right deal.

This was a major concern for the factories 6,000 workers who feared they would be out of a job within months.

However, following a £400million investment the firm has backed the factory to produce its brand new Qashqai machines.

The new investment has seen a major boost in technology including a new press line, recycling system and robots.

Nissan says more than 3.5million customers have chosen a Qashqai made in Sunderland since it was first put on sale in 2007.

The model has become synonymous with the Sunderland plant, making up one-third of all vehicles produced at the factory.

Nissan is understood to be in advanced talks to build an electric battery gigafactory in the UK.

Gigafactories are seen as a major battleground between the UK and the EU with both slides pledging financial support for new developments.

It is understood any deal would be an expansion to its current Sunderland plant but any agreement is said to be subject to energy costs. 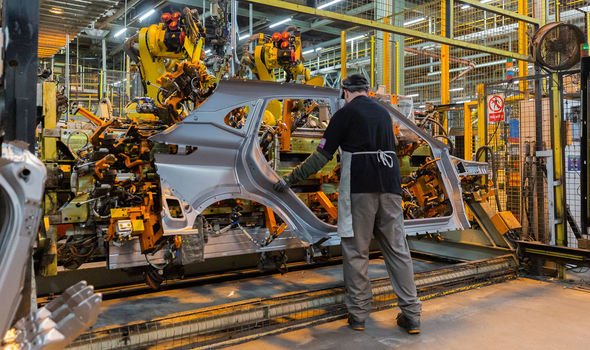 It is believed the company wants to cut its energy costs to ensure the competitiveness of the site compared to other manufacturers.

Nissan is tied to an exclusive battery partnership with Envision but a gigafactory here would still be a boost to the UK automotive sector.

Top companies such as Ford and Samsung are all considering gigafactories in the UK.

Tesla have never ruled out a UK plant but are currently buiding a factory in Berlin which will act as their European base.