Our Next Energy (ONE), a Michigan-based energy storage company, has unveiled a very interesting anode-free lithium-ion battery cell, with an exceptionally high energy density.

The company claims that the 240 Ah prismatic anode-free cell, developed in-house, has a volumetric energy density of 1,007 Wh/l, which is probably the highest energy density large-format cell ever produced.

The company does not say what the gravimetric energy density is but we guess that it’s at least decent too, because the new cell is envisioned for 600-mile Gemini dual-chemistry battery architecture, hinted at in 2021.

High energy density is not the only strong point of ONE’s anode-free battery cell, as it’s also expected to be half as expensive due to the lack of a graphite anode and anode manufacturing equipment. ONE estimates that, when produced at scale, this new battery might cost just $50 per kWh, which would be a really good result ($5,000 for a 100 kWh system). 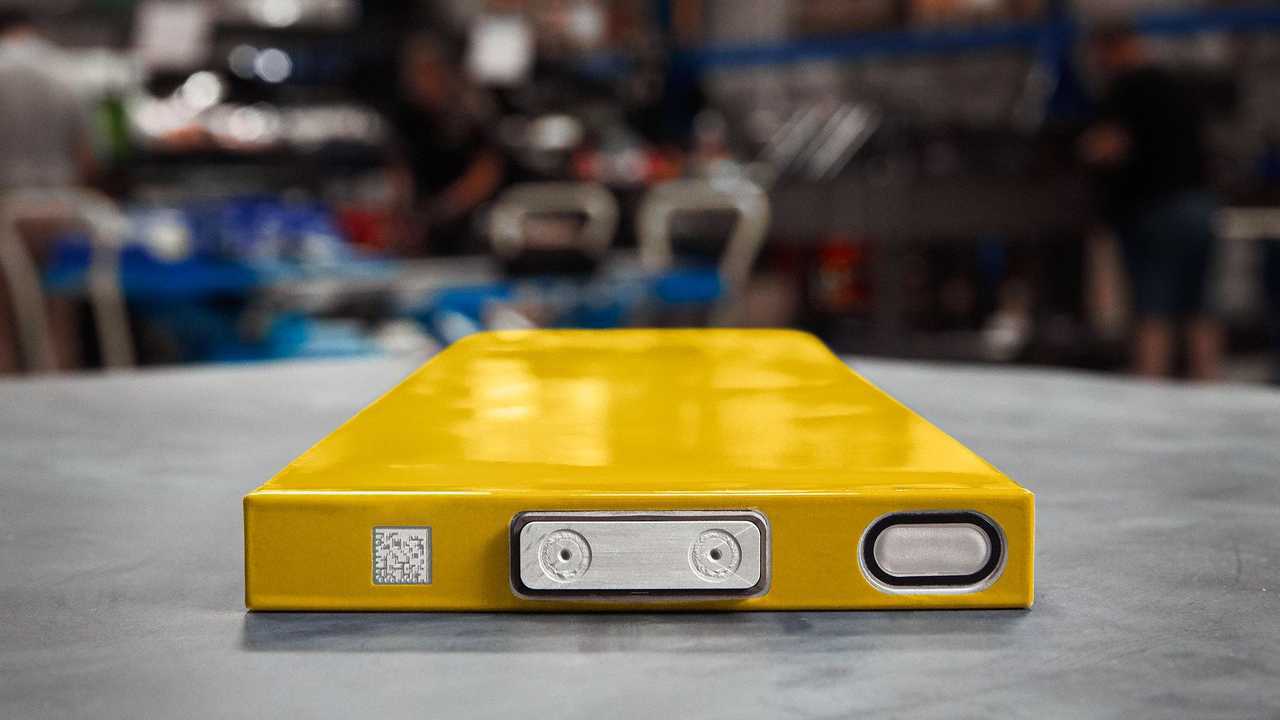 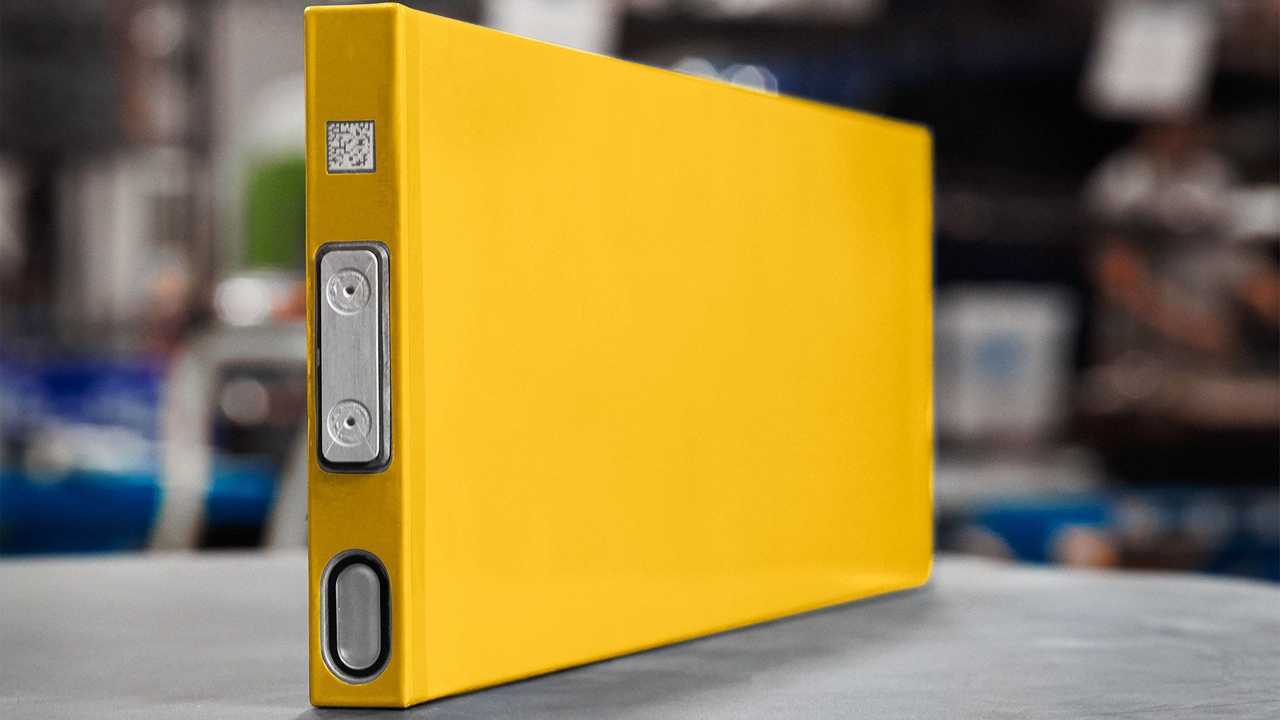 However, this chemistry type has also its own disadvantage, like insufficient power output, cycle life, and lower safety level, compared to the Lithium Iron Phosphate (LFP) type or most of the other lithium-ion types.

Because of that, ONE intends to offer Gemini dual-chemistry battery architecture, which will consist of both: LFP battery cells (a primary energy source) as well as anode-free battery cells (LiMnO cathode) to increase the capacity.

“Anode-free cells typically have low cycle life compared to conventional cells, which has not made them viable in an automotive setting. ONE’s Gemini dual-chemistry architecture has opened a straightforward path to widespread use of anode-free cells by reducing cycle and peak power requirements by 90%.” 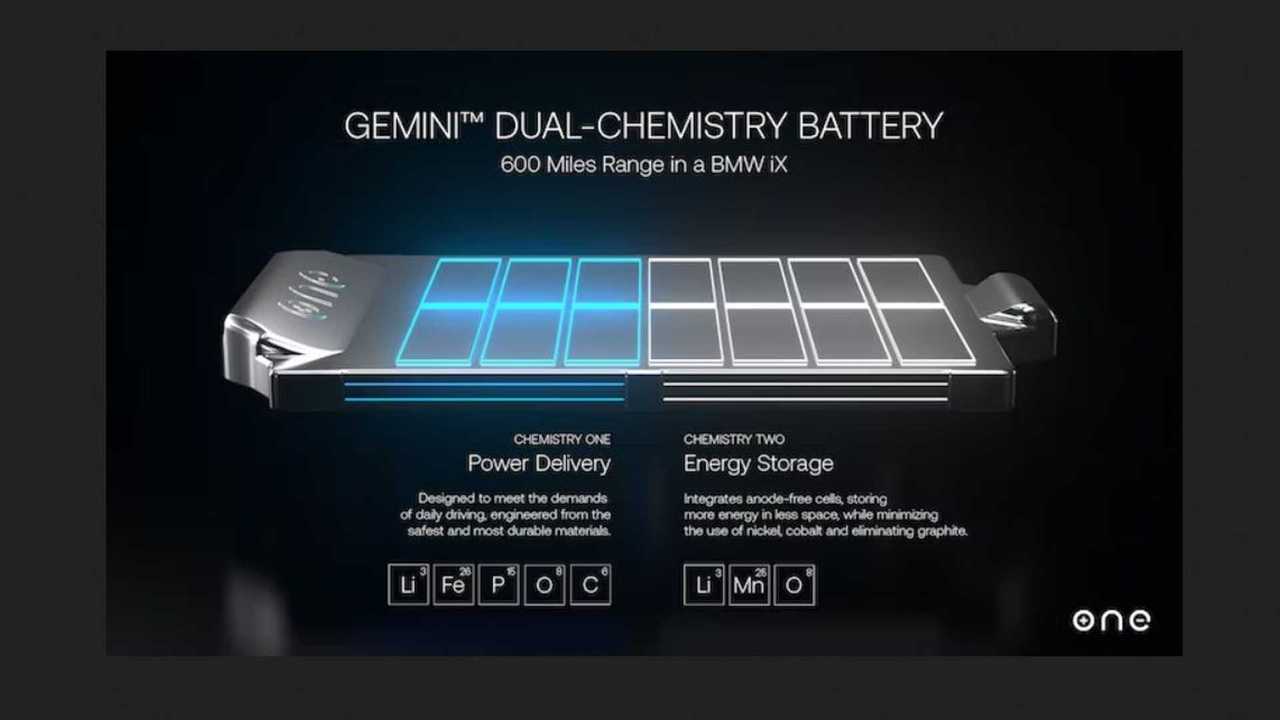 The LFP part of the battery pack (441 Wh/l) is expected to be used on a daily basis and to carry most of the load for up to 150 miles (240 km). The anode-free battery cells, on the other hand, will improve the overall energy density of the system and provide a steady power output on long-distance trips (450 miles or 724 km of range). It’s kind of a range-extender battery for use from time to time.

According to ONE, such a strategy should reduce the cycle life and peak power requirements by 90%, which is sufficient to commercialize the anode-free batteries in EVs. The overall system might last 250,000 miles (400,000 km).

“Gemini pairs more standardized LFP and anode-free chemistries into one battery pack, enabled by the company’s proprietary DC-DC converter. This allows each specialty chemistry to focus on different functions: LFP for daily driving, and anode-free to extend range for long distances.

This combined system is expected to deliver more than 250,000 miles of lifetime service.”

Our Next Energy has already proven that its battery systems can enable EVs to achieve a very long driving range. In December 2021, a Tesla Model S retrofitted with ONE’s proof-of-concept battery was able to cover 752 miles (1,210 km) on a single charge at a constant speed of 55 mph (88 km/h).

The battery used in this vehicle had a total capacity of 203.7 kWh and an energy density of 416 Wh/l. The target for pack-level volumetric energy density in commercial Gemini batteries is 450 Wh/l.

The next step will be an integration of the Gemini battery system in a BMW iX prototype later this year, with a goal to achieve a range of 600 miles (965 km). Let’s note that BMW Group, through BMW i Ventures, led the $65 million funding round in March 2022 and might be potentially interested to use the new tech in some of its models.

“Scaling 100x from a 2 Ah pouch cell to a 240 Ah prismatic in less than 12 months is a testament to the simplicity of the design and ability to use conventional Li-ion production equipment. We are moving faster than the fastest research programs that I have been a part of. Gemini will reach volume production in 2026 accelerating electric vehicle adoption by delivering 600 miles of range in a wide range of vehicle platforms, including trucks and SVUs.” 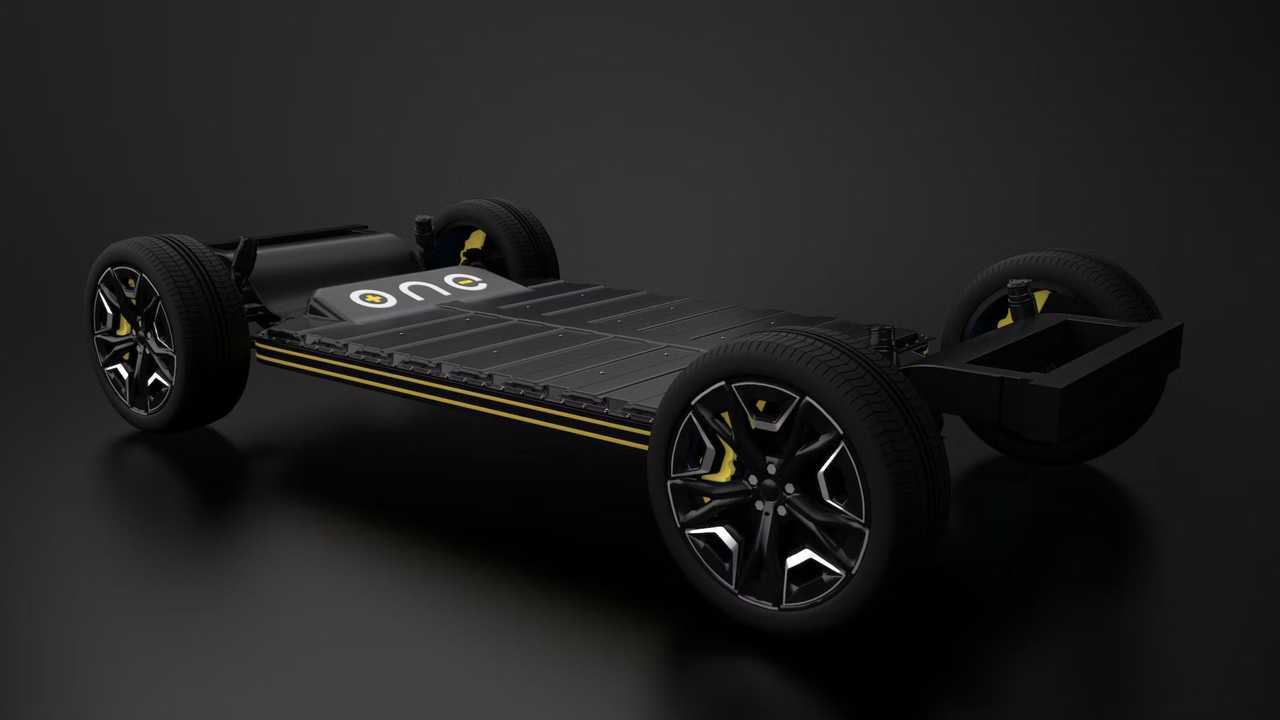 The funds (combined with the previous $25 million round in October 2021), enables enable think about building a battery factory in the US.

As of March, a group of four customers signed contracts for a total of more than 25 GWh of batteries – although it might include also other, LFP types (Aries – set for 2023 and Aries 2). The ONE’s structural, cell-to-pack, LFP Aries system was earlier this year tested in commercial vehicles.