Nothing big on the outside, but major changes could be in the works underneath the skin.

Honestly, we are quite surprised to see yet another Opel Insignia prototype out testing with a lot of camouflage. Our photographers spotted a test car of the model for the first time back in October last year and nothing appears to have changed since then. Still, there are a number of things that are worth noting here.

First of all, following the series of cold winter tests, the Insignia, seen here in wagon version, is now been evaluated at the other side of the temperature spectrum – hot weather conditions in Southern Europe. That’s part of the testing procedure every new vehicle undergoes before its market launch so it’s fairly natural to see the Insignia performing these procedures as well. 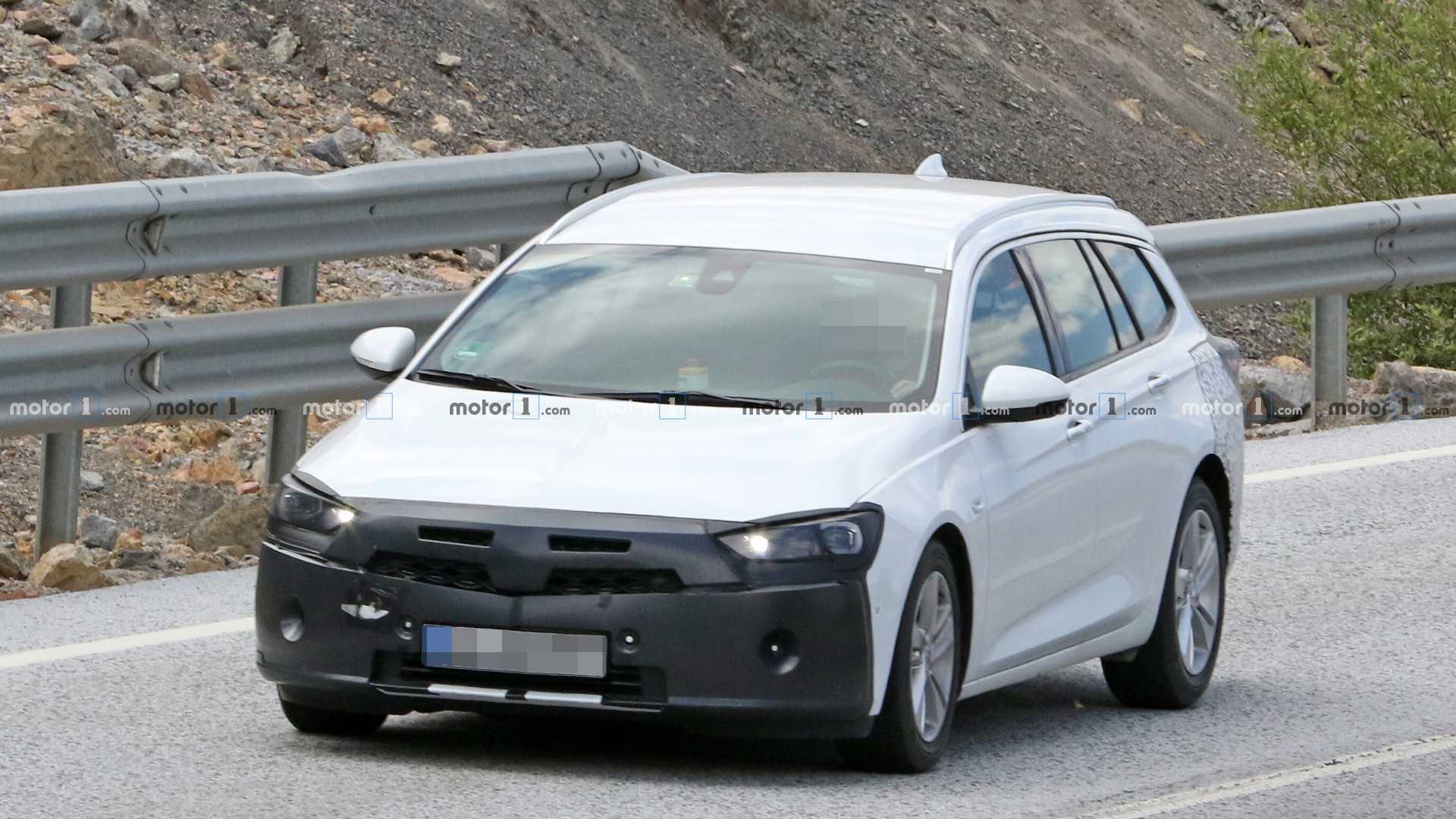 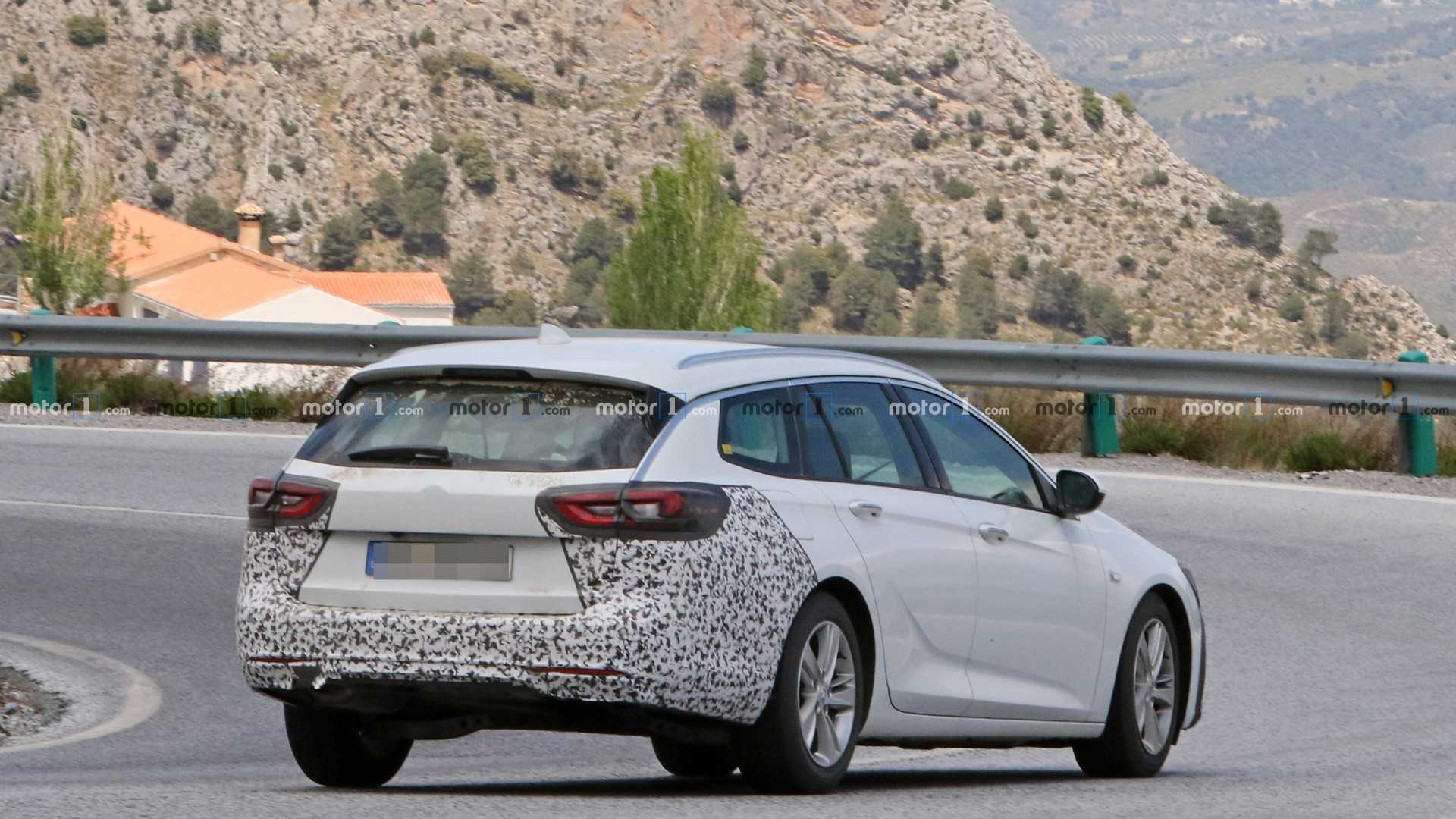 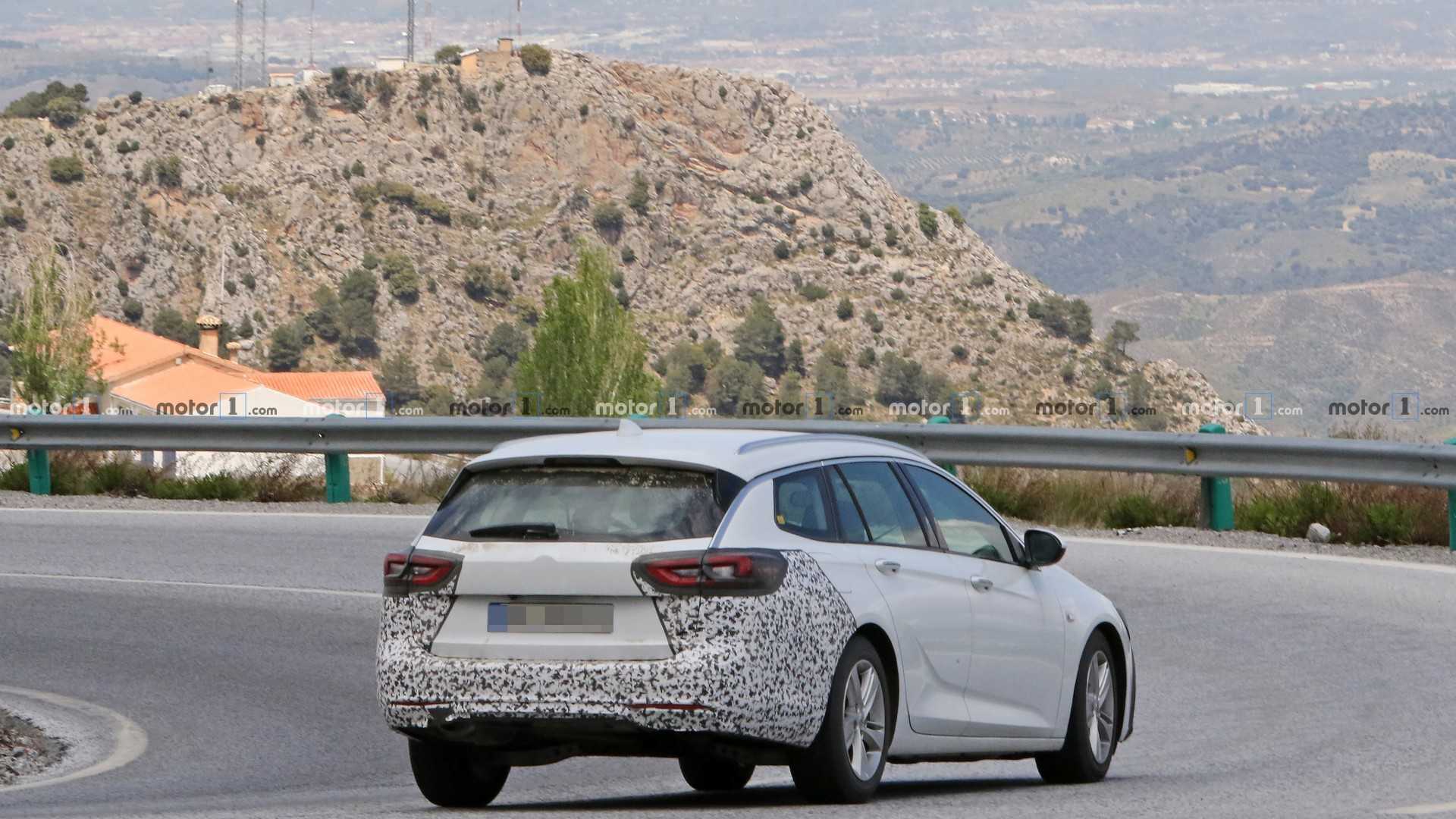 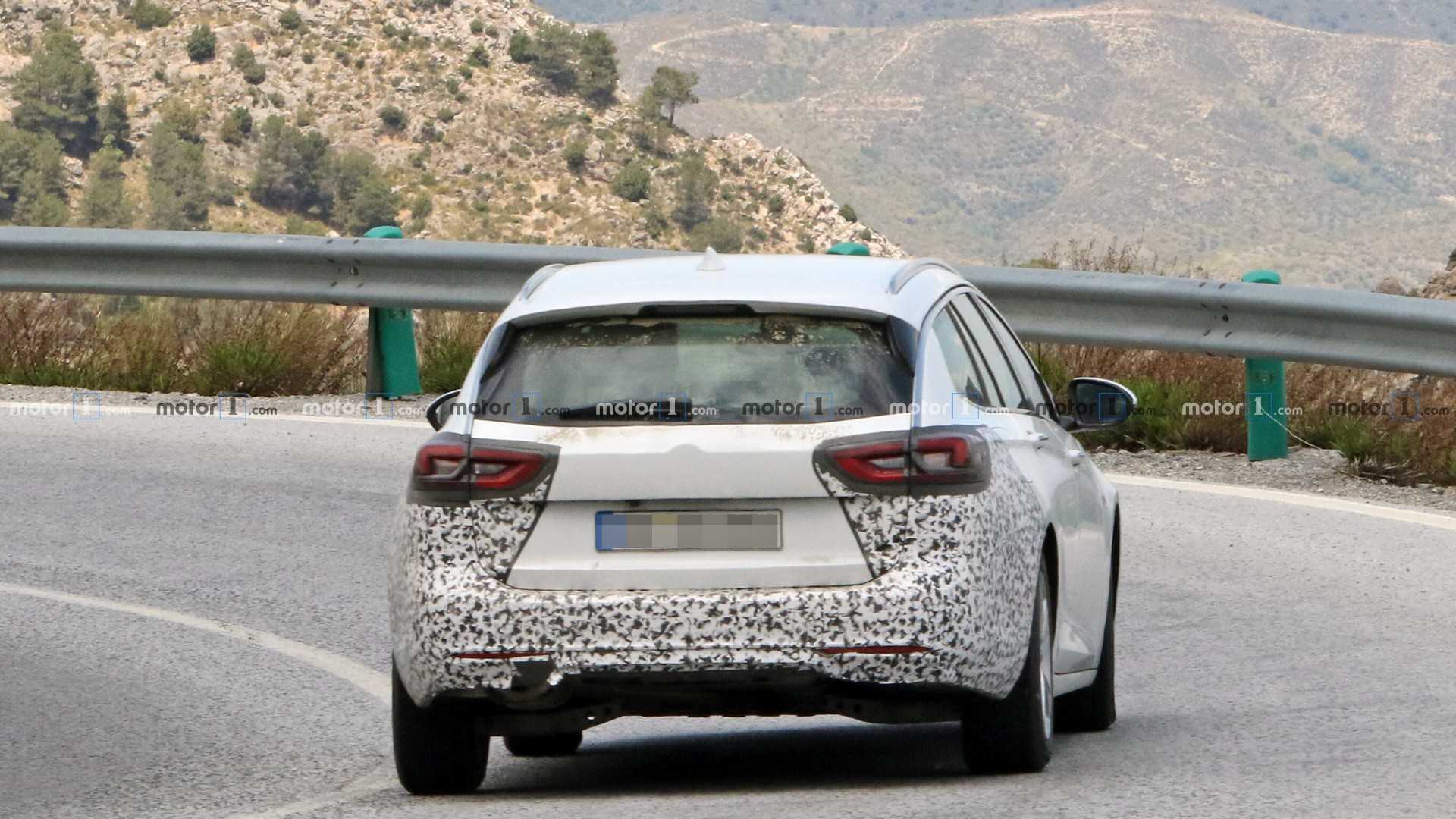 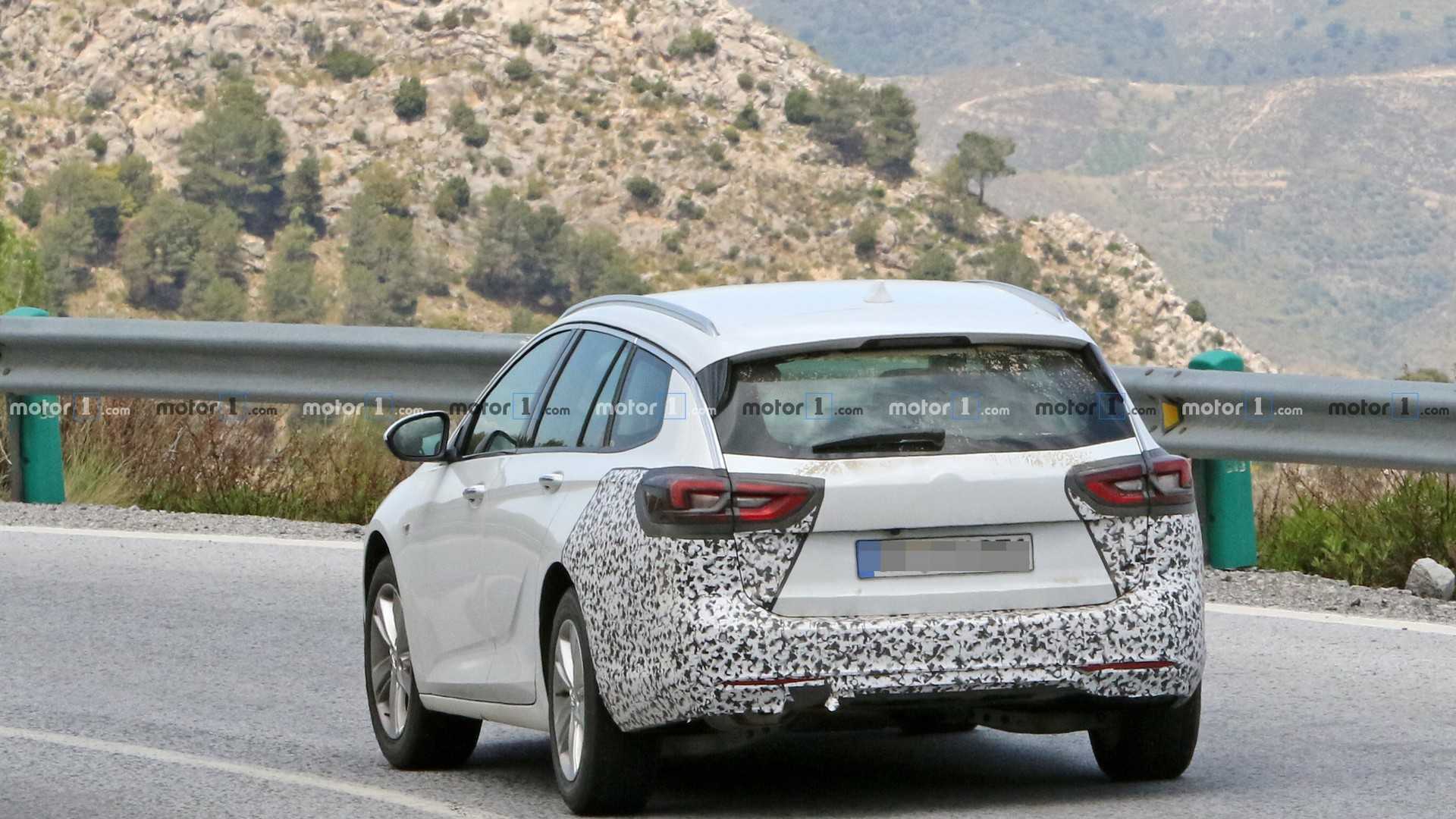 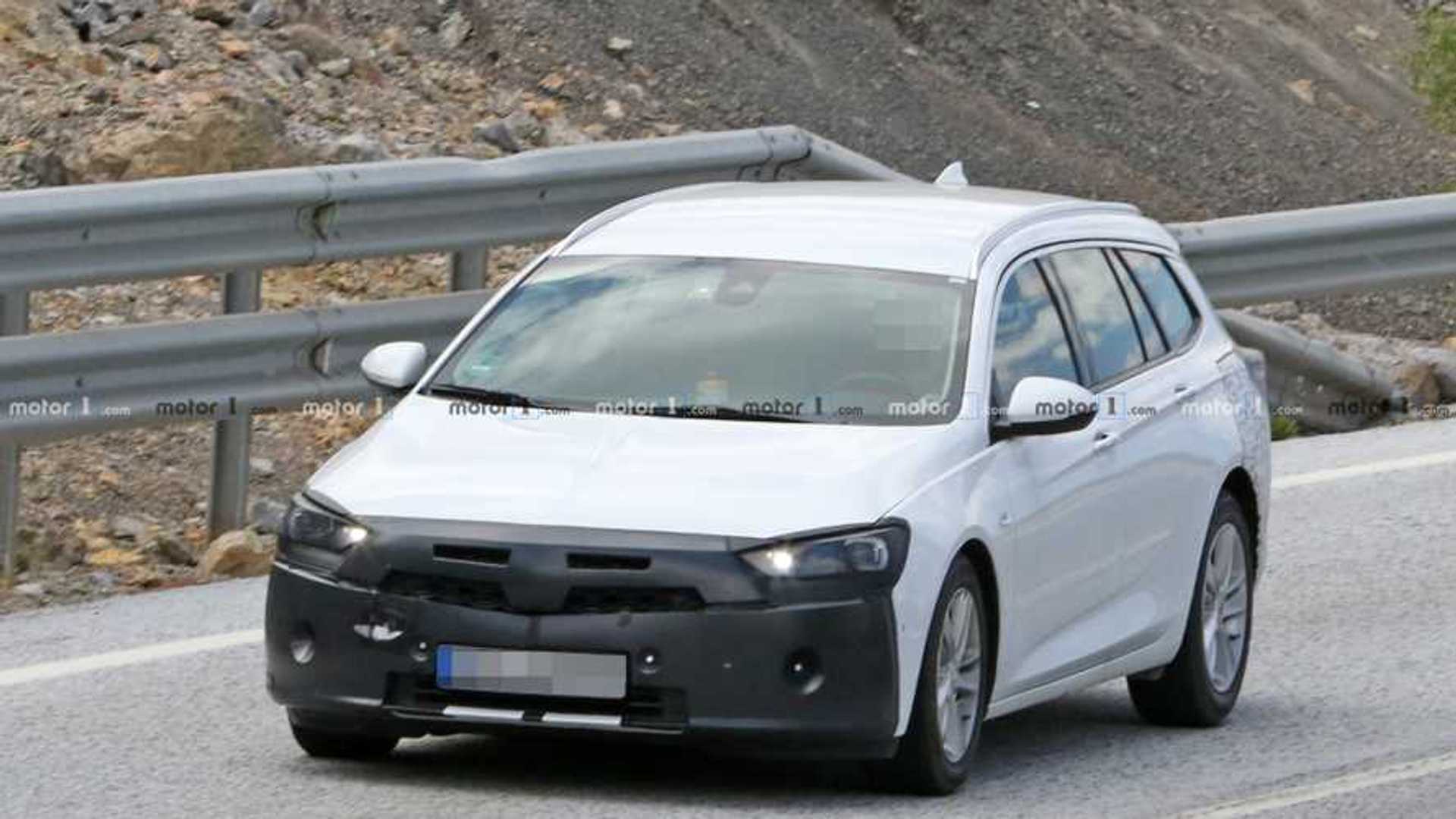 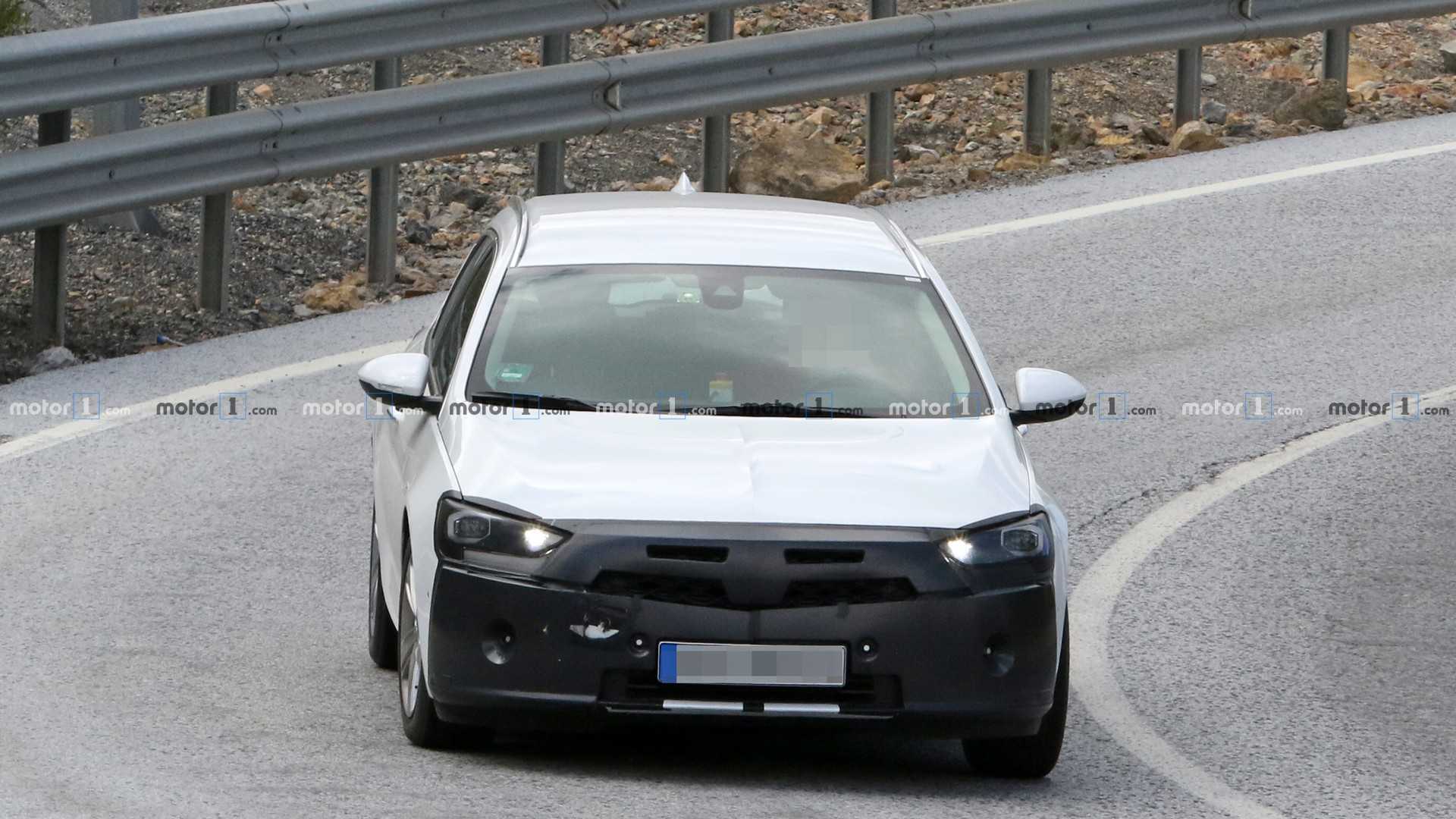 For this trial car, Opel uses body cladding for the front end that’s probably hinting at some more important changes than just minor design tweaks. Word on the street is the Insignia will switch to engines from the PSA family and the integration of those motors could require modifications to the engine bay and fascia.

Of course, this is still unconfirmed as we are yet to see whether the vehicle that’s based on a GM platform can accommodate units from the French manufacturer. In addition to traditional internal combustion engines, sources say, the refreshed Insignia might also get a plug-in hybrid option. 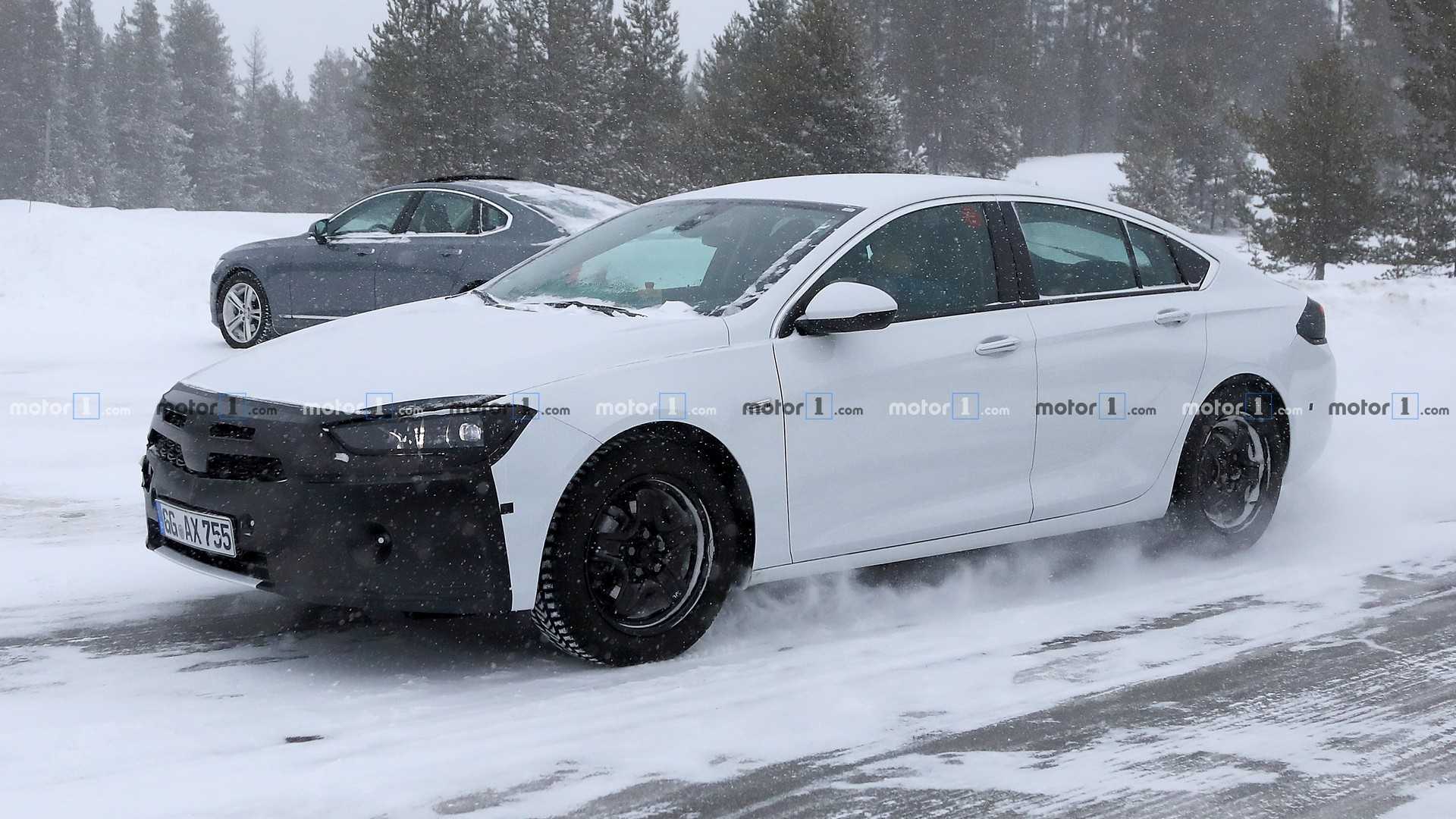 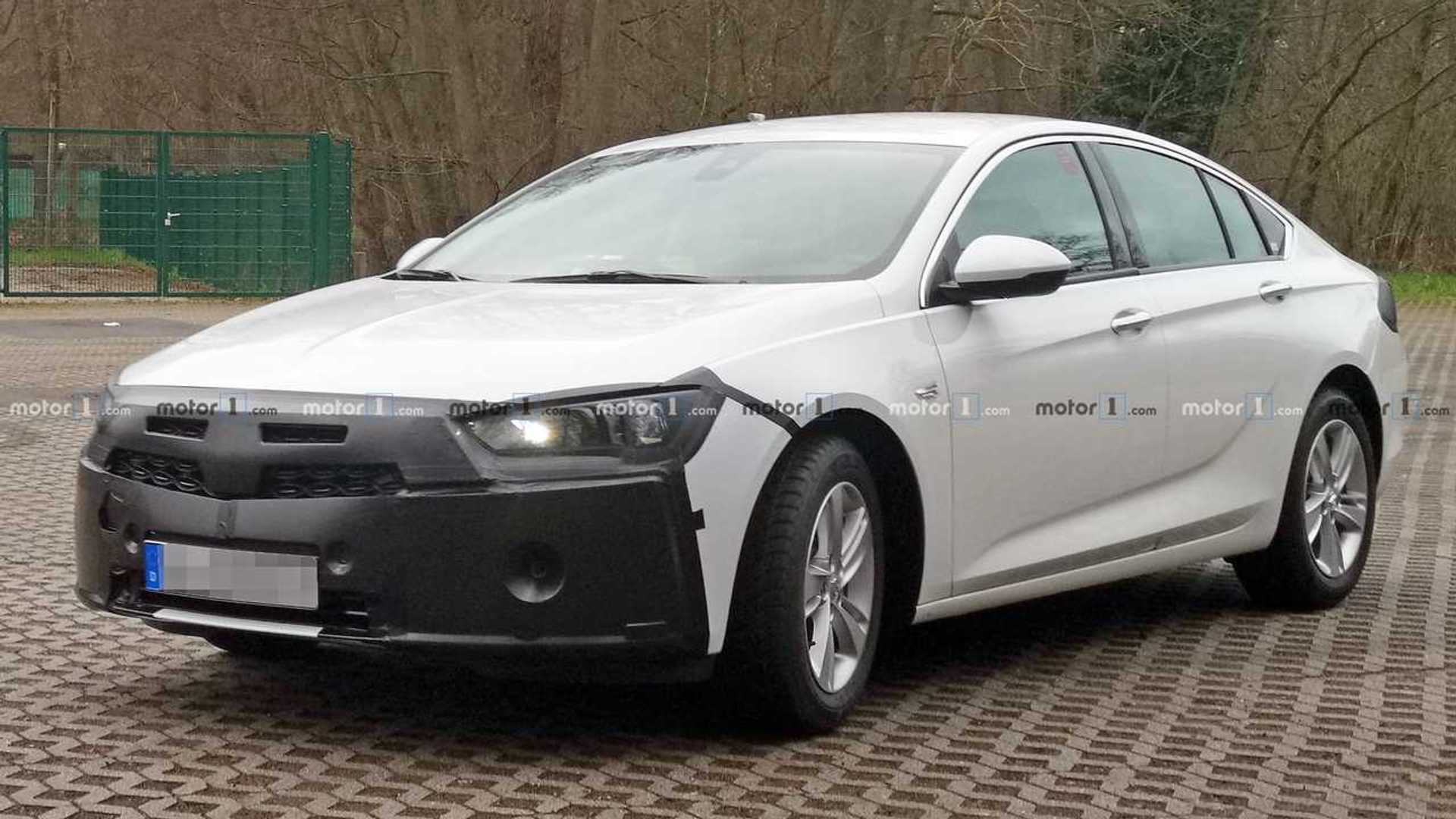 The rear of this car is covered with thin camouflage foil and the taillights are masked with black tape. Most likely, this means the units will get revised internal graphics and we won’t be surprised if the Opel logo on the trunk gets a slightly modified shape to reflect the brand’s transfer from GM to PSA.

The Insignia Sports Tourer has been on the market for a little more than two years. This means it is still way too early to see a facelift so we expect the refreshed model to debut sometime next year.

2021 Ford Bronco: What it Can Learn From the Jeep Wrangler