Last year, Opel transformed one of its most famous models from the past into a retro-looking electric vehicle. The feedback it got from fans and customers was great and the German automaker has decided to resurrect the Manta as a production model by the middle of this decade. The information was confirmed by an official press release from Opel, which also announced the next-generation Insignia will morph into an electric vehicle.

Starting with the Manta, not much is known at the moment but the automaker says the new “interpretation” of the sports car from the past will receive an electric drivetrain and will be “emissions-free and versatile, a car that fans crave.” This is almost everything Opel is ready to share for now with Opel CEO Uwe Hochgeschurtz giving a bit more information in the press release: 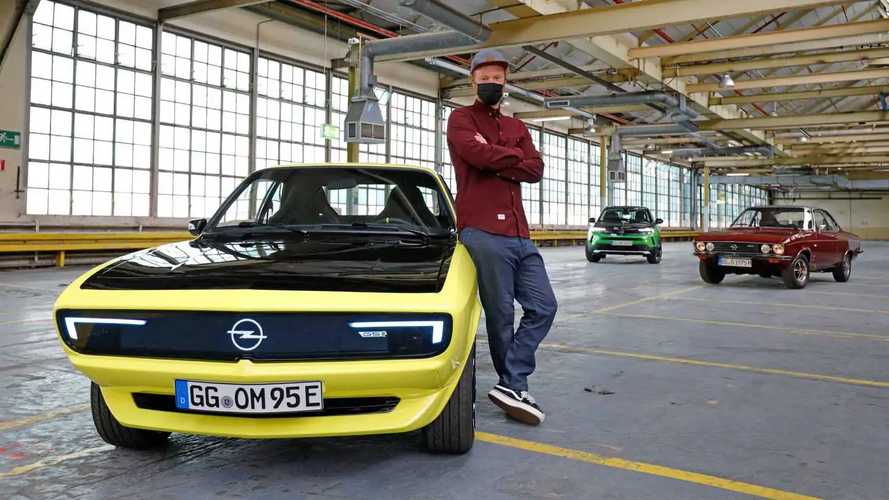 “The new Opel Manta will be a highly emotional car once again. With electric power that ensures first-class acceleration on tap. Our Manta will once again stand for pure driving pleasure. We will build a fascinating, astoundingly spacious new interpretation.”

According to reports from last year, the reborn Manta will arrive in 2025 and will take the shape of a high-riding coupe-like four-door. It will reportedly act as a halo model for Opel and will be based on the STLA Medium of Stellantis, which can underpin models from the C and D segment.

According to unconfirmed information, the Manta could receive a dual-motor electric powertrain with up to 400 horsepower (294 kilowatts). The reinvented sports car is seen as a competitor for the Ford Mustang Mach-E, Hyundai Ioniq 5, Kia EV6, and Volkswagen ID 4, or their respective successors at the time.

In its press release, Opel also briefly confirmed the next-generation Crossland and Insignia will both be electric vehicles. Rumors suggest the latter will morph into a large electric SUV that will compete against the new Citroen C5 and the potential successor of the Ford Mondeo.