Home » Car Reviews » Own a car used by the Royal Family for just £8,000 as classic vehicle goes on sale Own a car used by the Royal Family for just £8,000 as classic vehicle goes on sale 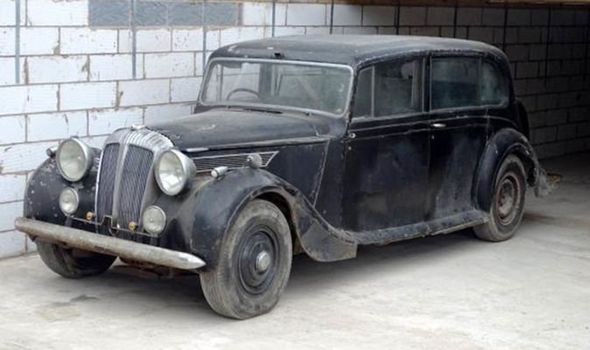 A classic car once used by the Queen Mother is being sold at auction for a relatively cheap price. Some motorists may want to live the luxury royal life style and travel in style and realistically can now. At the next H&H Classics Auction Online on July 3rd will feature a car owned by Sir Bernard Docker Chairman of Daimler and BSA and used by Queen Elizabeth, the Queen Mother. The vehicle is an interesting classic which is part of Britain’s automotive and royal history.

The car in question is a 1947 Daimler DE27 was built by Hoopers in 1947 which has an exacting specification for the royal.

The vehicle was completed and carries a flag standard mounting above the windscreen.

It was completed for Daimler Group Chairman Sir Bernard Docker and was used by him in France. 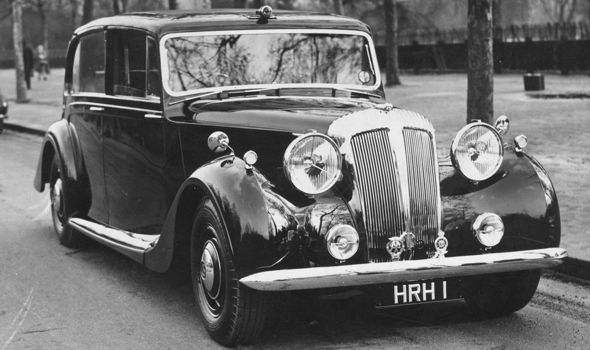 Returning to the UK, it was handed over to Rossleigh Ltd of Edinburgh who held the RoyalWarrant.

It was used by the Queen Mother when visiting Edinburgh in 1950 with the then, Princess Elizabeth, latterly Queen Elizabeth 2.

It was used on many other state functions, carrying the registration number SF1 (not for sale with the car).

The car comes with various letters on file from the Daimler and Lanchester owners club. 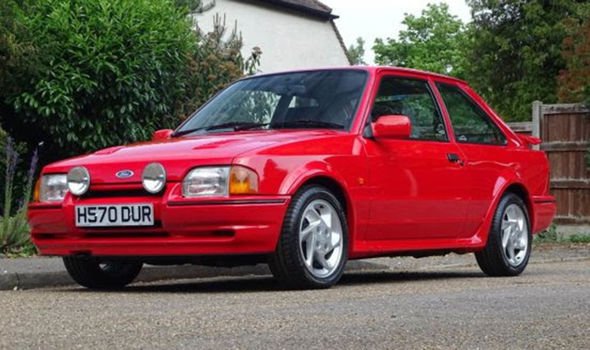 The vehicle is in need of a little bit of TLC and will need to be repaired and restored to its former glory.