Experts at Your Parking Space warn the next few months would be crucial to determine the future of parking patterns in the UK. The Government is currently analysing responses to its consultation which closed at the end of November.

The research looked at how best to manage pavement parking with a summary of the evidence expected by the end of February.

Any new rules or law changes could also be set out by this stage with proposals possibly introduced by the end of 2021.

Harrison Woods, managing director of YourParkingSpace said: “The next few months could determine where millions of Britons are allowed to park, marking the biggest shift in parking patterns for a generation.”

New research from the group found one in five British drivers are desperate to see an immediate ban introduced. 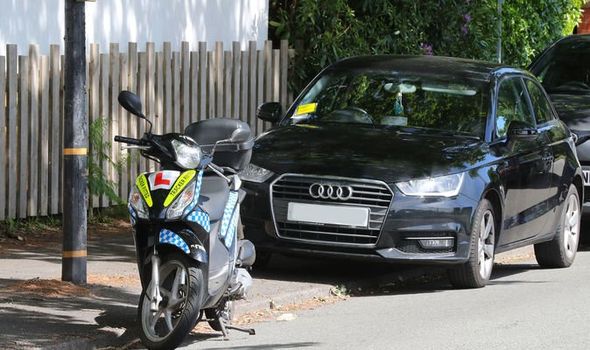 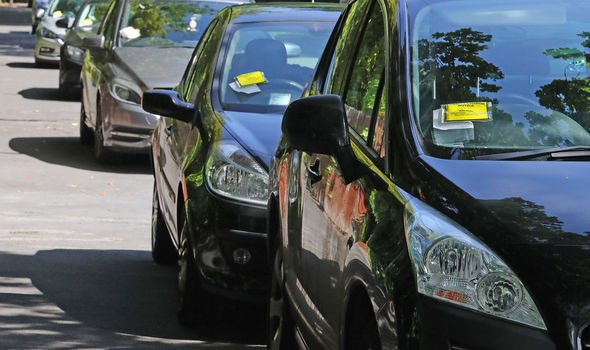 However, any new schemes would likely see thousands of drivers issued heavy charges for simply stopping their vehicles.

Among the current proposals is a London-style system which would make kerb stopping completely illegal.

Those who break the rule in the capital face a hefty £70 fine, which could be rolled out nationally.

The threat of extra fines means other drivers are prepared to wait with just one in 10 desperate to see a ban introduced in the next six months.

Harrison Woods said any proposal would give “clarity” on an issue, which is still considered a “grey area” in terms of enforcement.

He said: “2021 could be a landmark year in deciding if motorists in the UK are still allowed to park on the pavement.

“At present, it’s a grey area in many parts of the country, so any proposals will give some clarity on the issue, even if people are for or against them.”

The DfT proposals said a key advantage of a nationwide ban would establish a “general rule”, which drivers could follow.

Traffic signs and bay markings would show drivers where pavement parking was still allowed and local authorities would be able to introduce some exemptions.

However, the report warned the update would be the “most significant change” to parking law in decades.

It is also expected local authorities would need to undertake a substantial amount of work to prepare for the changes.

One authority has estimated the cost of the initial administration work of introducing the ban at £670,000. 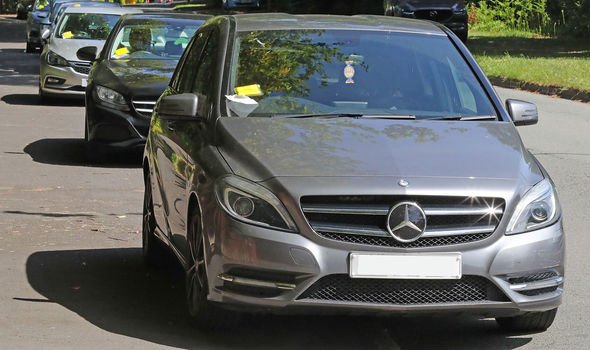 The DfT has also warned a national ban may be “inappropriate” for rural areas where some small-scale pavement parking could be safer than blocking roads.

A national ban could also be difficult in environmentallly sensitive areas such as in historic towns and villages.

The report added: “London is more conducive to a pavement parking prohibition, with much lower levels of car ownership per household and higher mode shares for public transport.

“Elsewhere car ownership per household tends to be higher and consequently, the demand for parking is greater.”