The statement from the Central Motorway Police Group (CMPG), posted last Thursday said: “Over the last two days we’ve had to deal with far too many drivers for in vehicle distractions, ranging from the usual phone to reading papers.

“Today we sat alongside a driver on the phone for 10 seconds with our blues & two’s on & he was that distracted he failed to react to us.”

In a following post, the CMPG urged drivers to give the road their “full attention” at all times.

They warned failing to do this could lead to “devastating” consequences and road safety concerns. 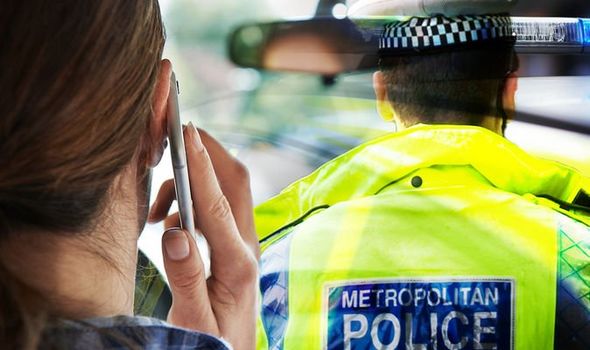 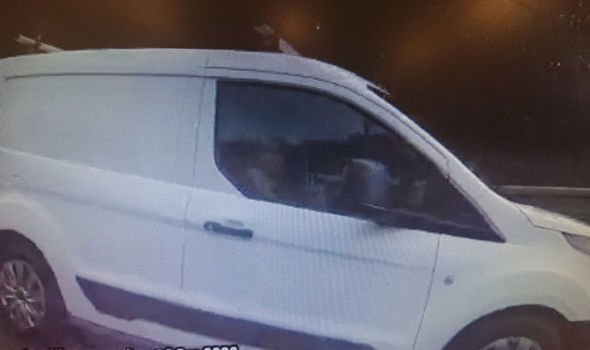 The CMPG said that drivers cannot focus on both their mobile phone and the road at the same time.

They said that those who choose to drive distracted are choosing to endanger themselves and others around them.

The group also revealed that a driver using their mobile phone looks at an area four times smaller than an undistracted driver.

Social media users and fellow motorists praised the police for their actions but revealed how common distracted driving was on the road.

One road user said: “On my commute before lockdown, on the M6 and M42 I used to see loads either phone to their ear or looking down blatantly watching something on their phone.”

Another social media user added: “As a motorcycle rider, it never ceases to amaze how distracted people are. Car slowing down driving erratically, driver Texting.”

In a shocking discovery, one road user even revealed they once saw a driver “reading a hardback book” in slow-moving traffic. 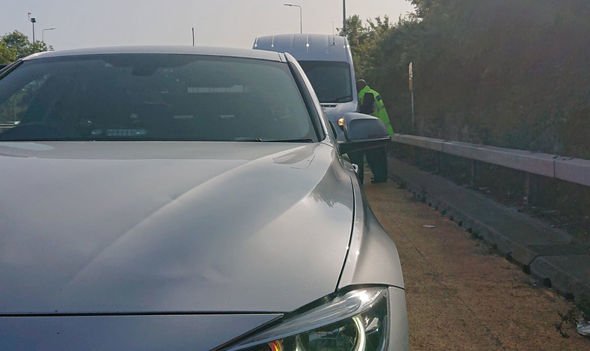 Driving while distracted behind the wheel can lead to serious consequences with penalties such as fines handed out in some cases.

Drivers could be hit with a £200 fine and receive six penalty points on a licence for using a handheld phone while driving.

This charge will still apply if drivers are using the phone for any means and not just for communication purposes.

Drivers could receive three penalty points if they do not have a full view of the road ahead. 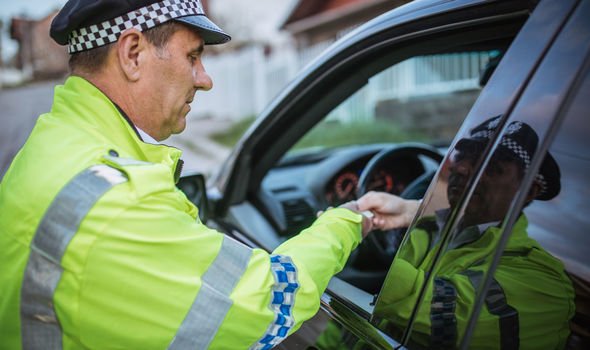 Some distractions could even lead to careless driving or driving without due care and attention charges.

This is when driving falls below the expectation of a competent driver and does not show consideration to other road users.

In some cases where drivers may be putting themselves or other road users lives at risk, the police may issue dangerous driving charges.

This can see fines of up to £5,000 and nine penalty points issued to offenders as well as a temporary driving ban.