Just a few weeks ago, we discussed a very rare road-legal Porsche 962 race car that was listed for sale for close to one million dollars. Today, we would like to share the story of another Porsche 962, but this time around, it’s older and fully original. Thanks to the impressive work by the Porsche Heritage and Museum department, it now looks better than when it was assembled back in 1987.

Originally built at the Weissach Development Center, the 962 C race car was restored at the very same place where it was born more than three decades ago. The restoration process took the specialists approximately a year and a half to finish, and once completed, the car was reunited with its original pilot, Hans-Joachim Stuck, his race engineer, Norbert Singer, and designer Rob Powell, who is responsible for the distinctive yellow and red livery. 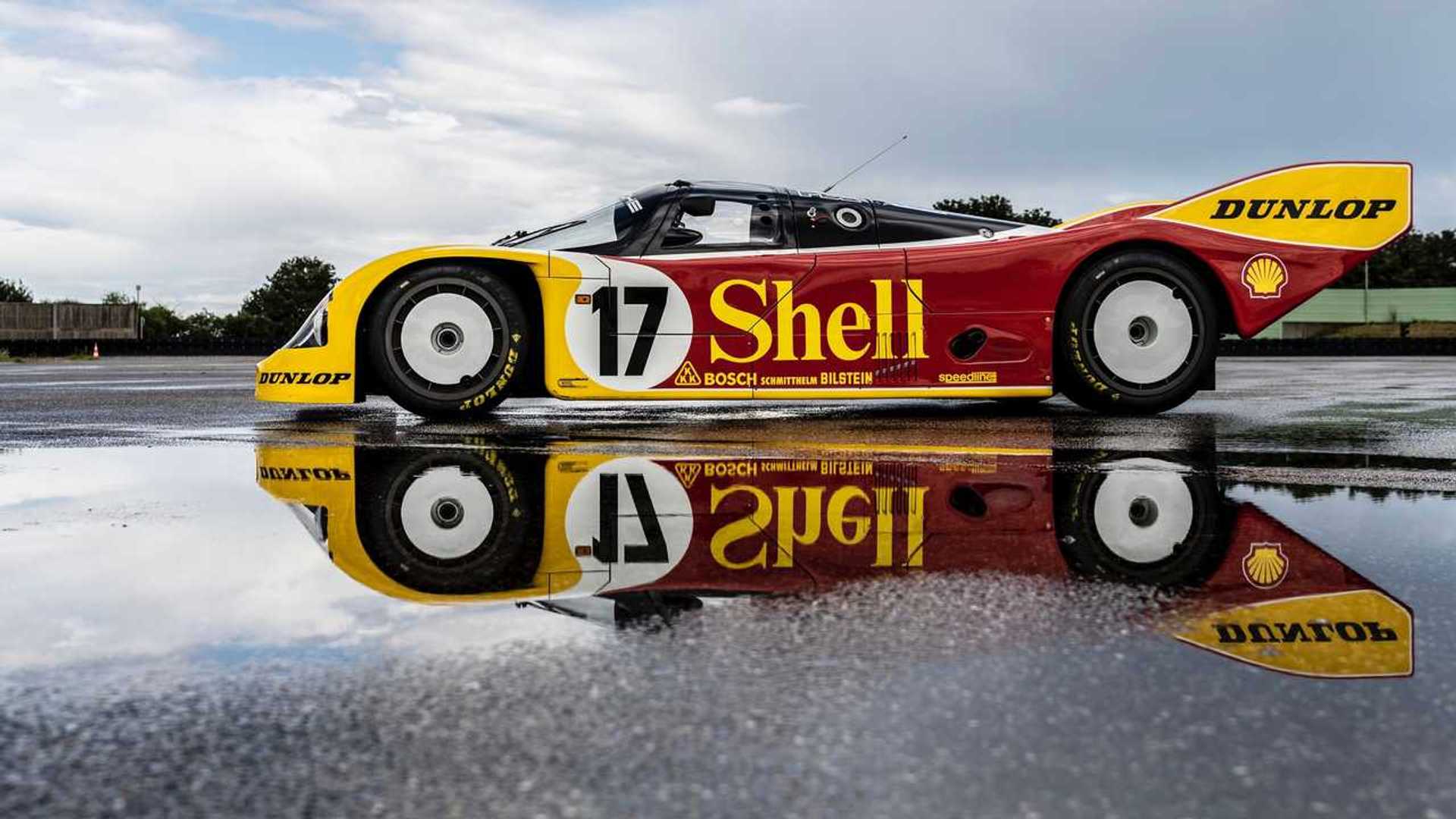 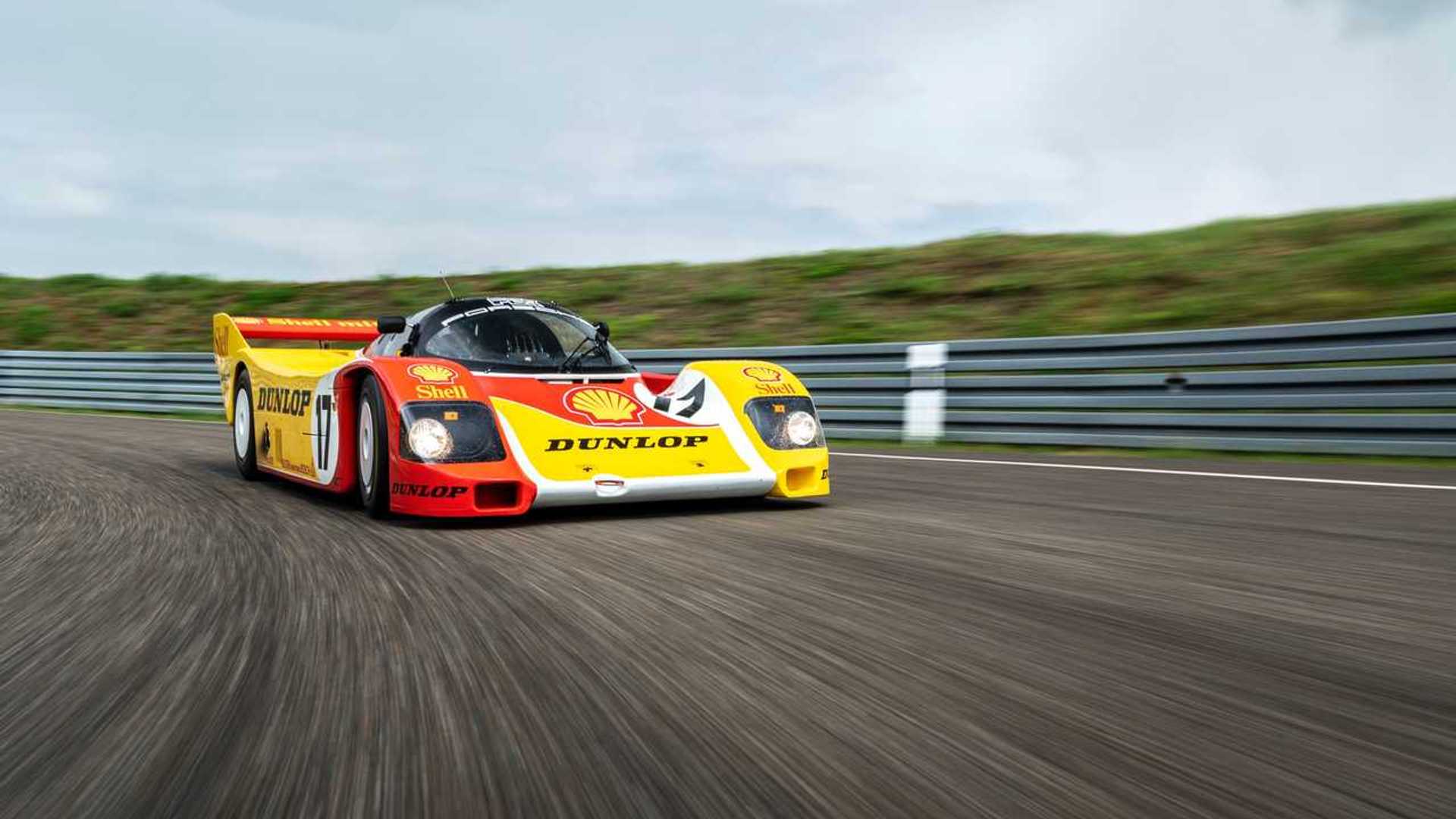 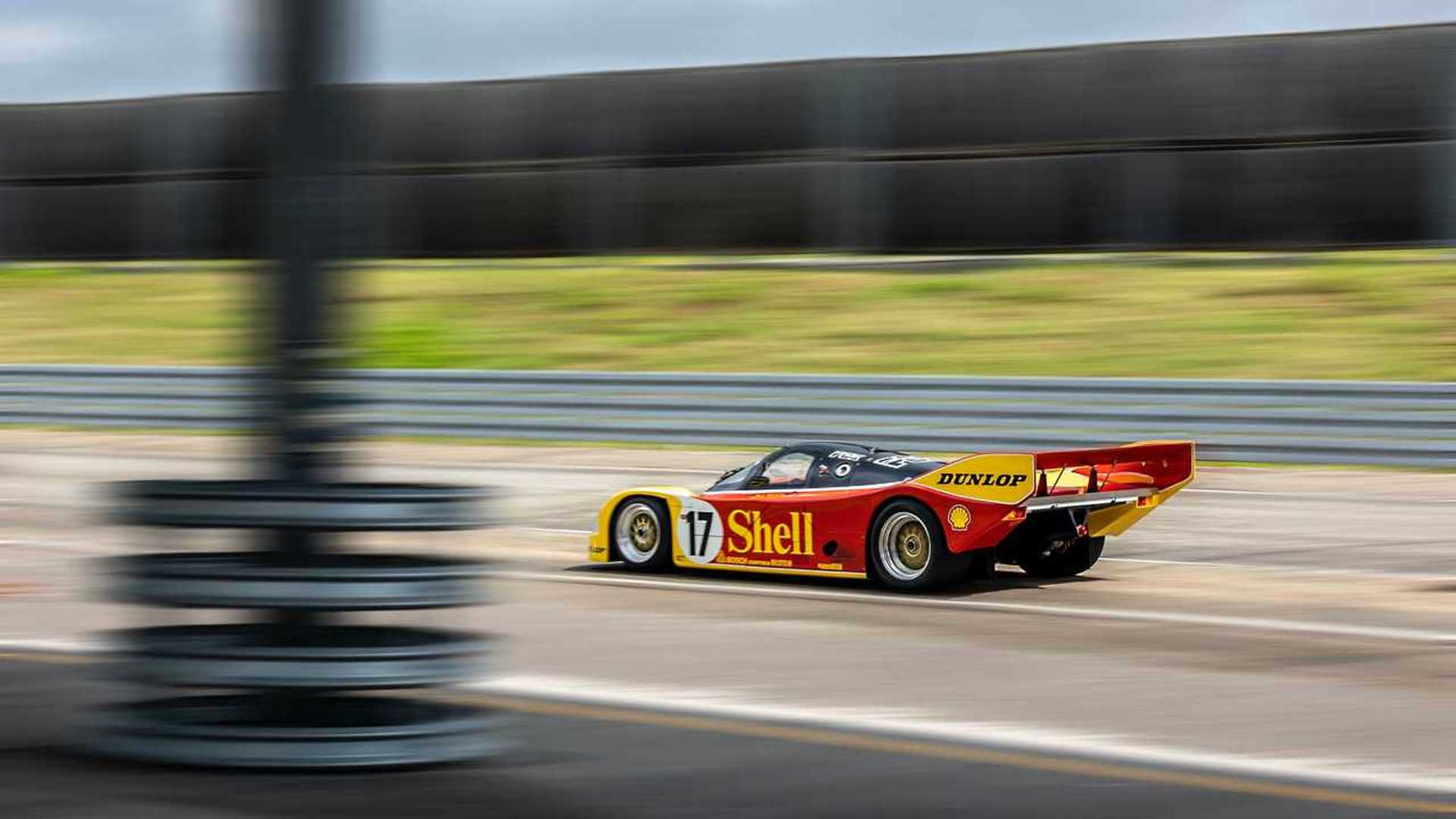 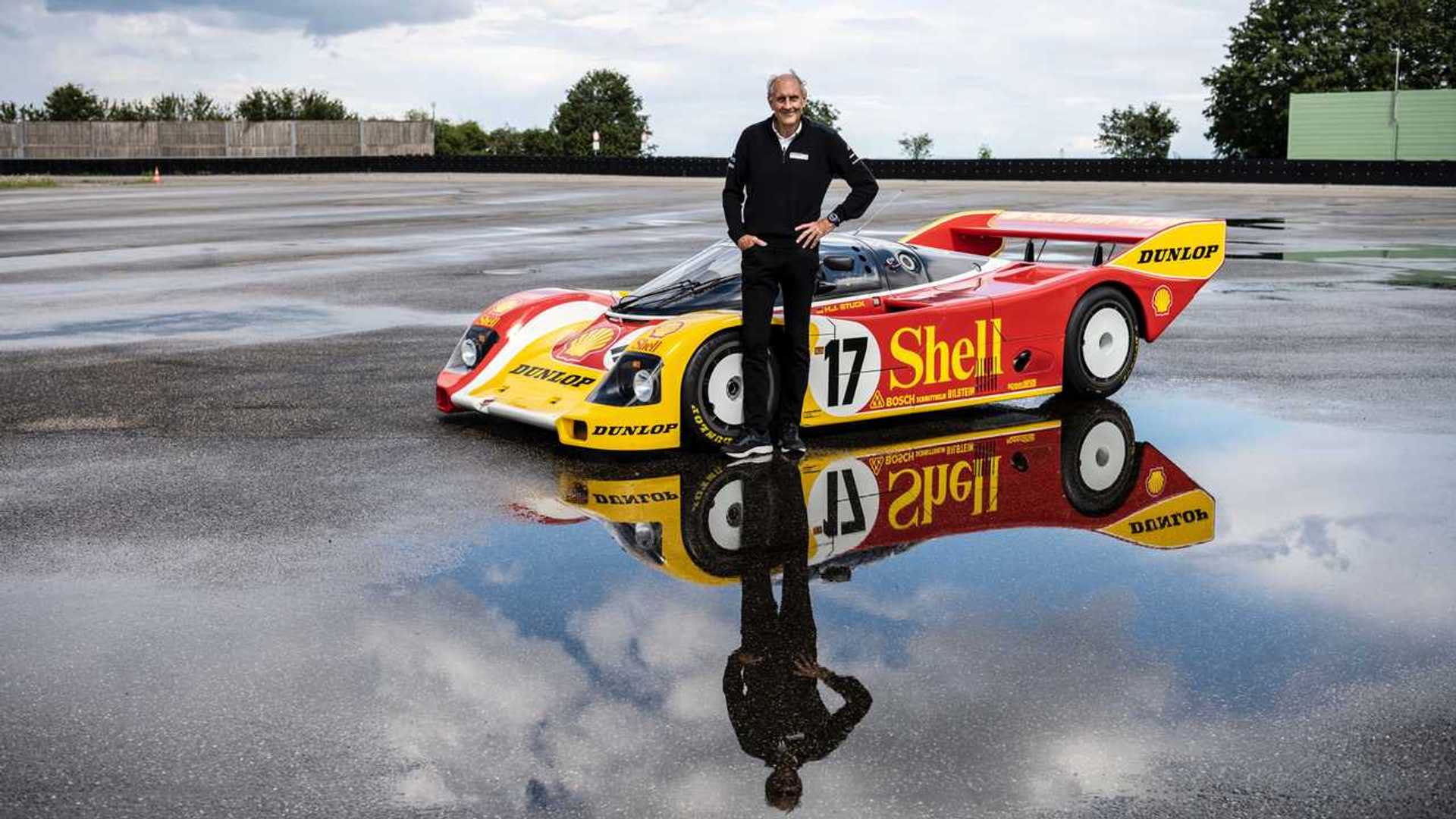 The 962 C is important for Porsche in many ways, but we’d like to point out the fact it was one of the company’s first efforts to use a dual-clutch semi-automatic gearbox. Today, this type of transmission is available in every combustion-powered Porsche model on the market. In 1987, the car won the ADAC Würth Supercup with Stuck behind the wheel, and in the following years, the race car was used mainly for testing purposes in the aerodynamics department at Weissach.

The restoration process, Porsche explains, was quite challenging as the team had to rebuild many parts because they were long gone. The good communication between the automaker’s departments, however, meant the specialists were able to find “almost everything we needed within a radius of just 30 meters.”

The fully restored race car made its first public appearance a few weeks ago at the Porsche Museum’s digital Sound Night. The Stuttgart-based firm plans many more static and dynamic presentations of the car in the next year as it celebrates 40 years of Group C racing. “The 962 C was one of the few cars I was allowed to drive on my own, without team-mates and with exactly the setup I wanted,” Stuck recalls. “You never forget a car like that. In 2022, we’ll celebrate the 40th in style!”