Porsche and Lucasfilm have partnered to develop a fantasy starship which will be presented at the December film premiere of Star Wars: The Rise Of Skywalker In Los Angeles. The design teams of both companies have worked together for two months to develop the Tri-WingS-91 x Pegasus Starfighter which measures 1.5 m in length. The whole idea of designing a tangible model of the starship and presenting it at the premiere was to bring it beyond the virtual world where the impression such model make is very limited. 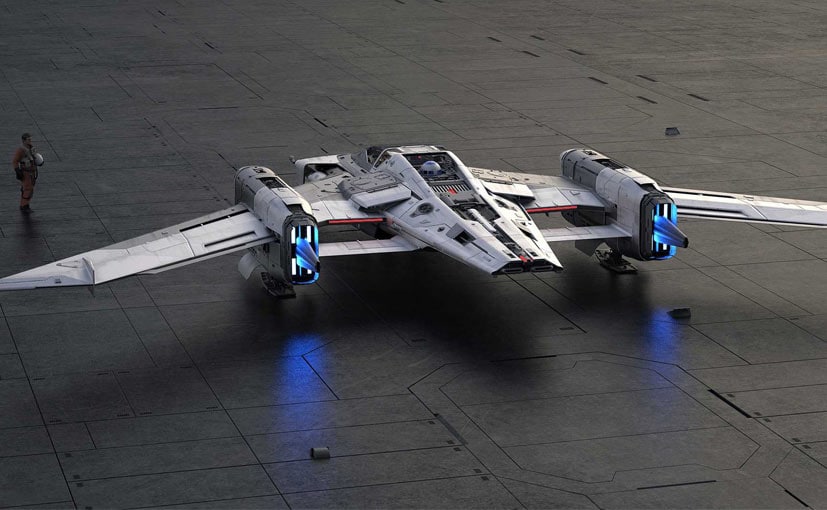 The rear grid with the louvres and integrated third brake light was inspired by the current 911 generation.

Speaking about the collaboration, Michael Mauer, Vice President Style Porsche at Porsche AG said, “The design of the spaceship is harmoniously integrated into the Star Wars film world while at the same time demonstrating clear analogies with the characteristic Porsche styling and proportions. The basic shape of the cabin, which tapers towards the rear, and a highly distinctive topography from the cockpit flyline to the turbines establish visual parallels with the iconic design of the 911 and the Taycan. The very compact layout conveys dynamism and agility, lending emphasis to the Porsche design features mentioned.” 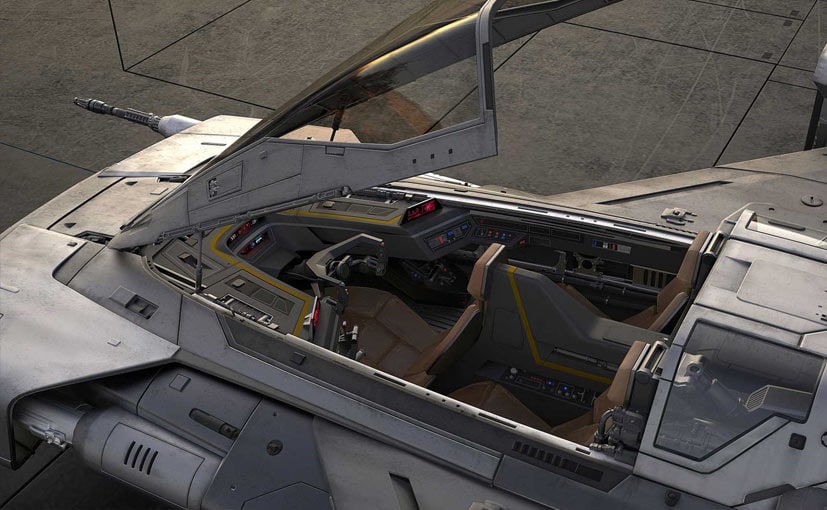 The cockpit is aligned with the driver’s axis, while the low seating position reminds you of the Porsche 918.

The starship carries cues from the Porsche design style like the front which is reminiscent of the air curtains that complements the headlamps to create a single formal entity, like in the Taycan. The rear grid with the louvres and integrated third brake light was inspired by the current 911 generation, and the rear section of the starship bears Porsche’s signature light bar. On the inside, the cockpit is aligned with the driver’s axis, while the low seating position reminds you of the Porsche 918. The design in its entirety hints at Porsches idea of flying cars, if it gets in that business in the near future.

Mick Schumacher moves up to F2 for 2019
Car Reviews