A Porsche IPO is apparently back on the table as the Volkswagen Group looks for ways to fund its costly shift towards electric vehicles and autonomous vehicles.

Reuters reports that the German auto giant is still exploring a possible initial public offering of its luxury brand Porsche, which could be valued between €45 billion ($51 billion) and €90 billion ($101 billion), according to various reports.

Citing two people familiar with the matter, the news agency says that no decision has been made so far due to the complex stakeholder set-up. However, things may be about to change.

German business paper Handelsblatt reported on December 7 that the Porsche and Piëch families, who control VW Group’s largest shareholder, Porsche Automobil Holding SE, are considering selling a portion of their VW holdings to fund a substantial stake purchase in a possible Porsche IPO. 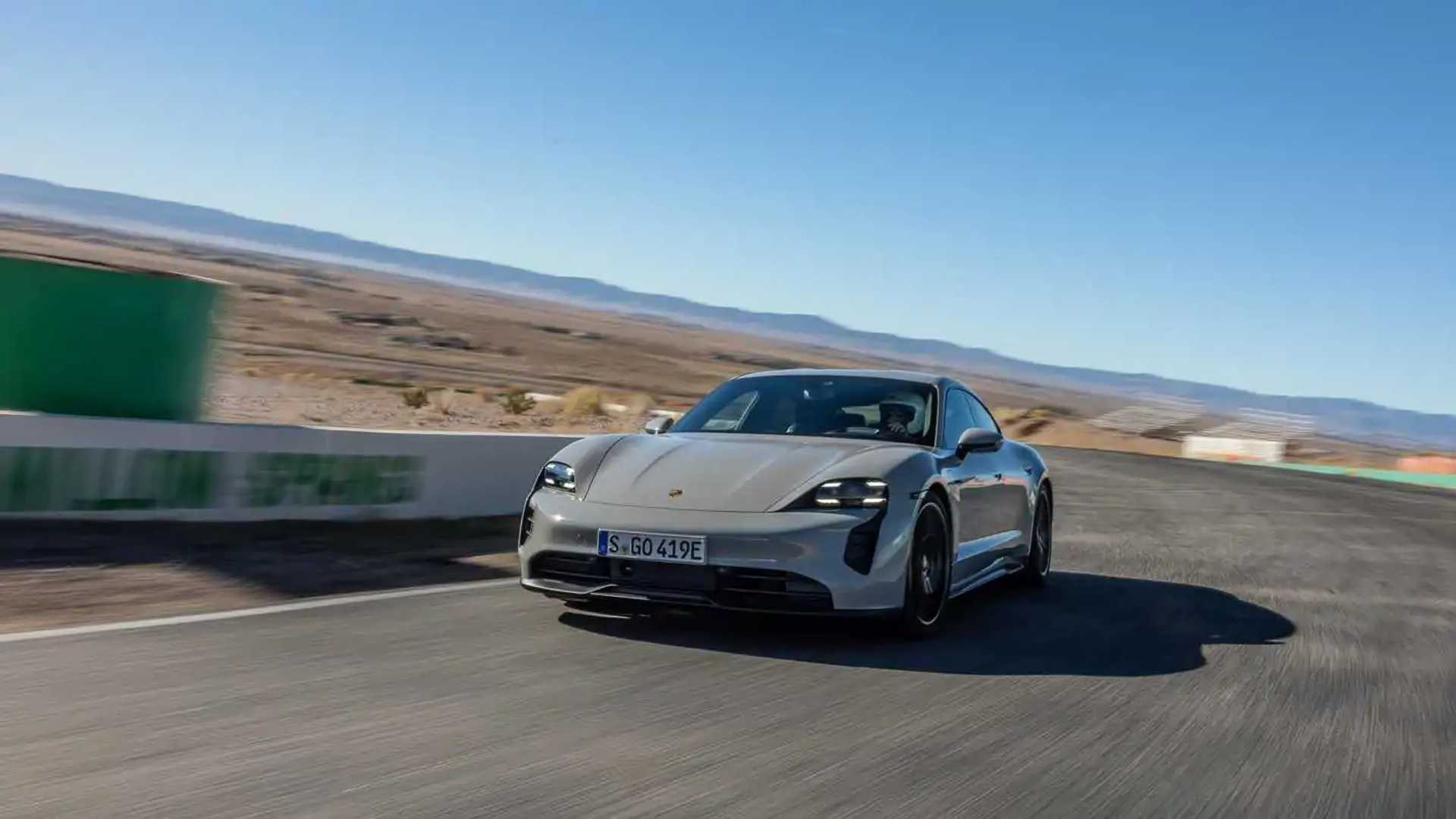 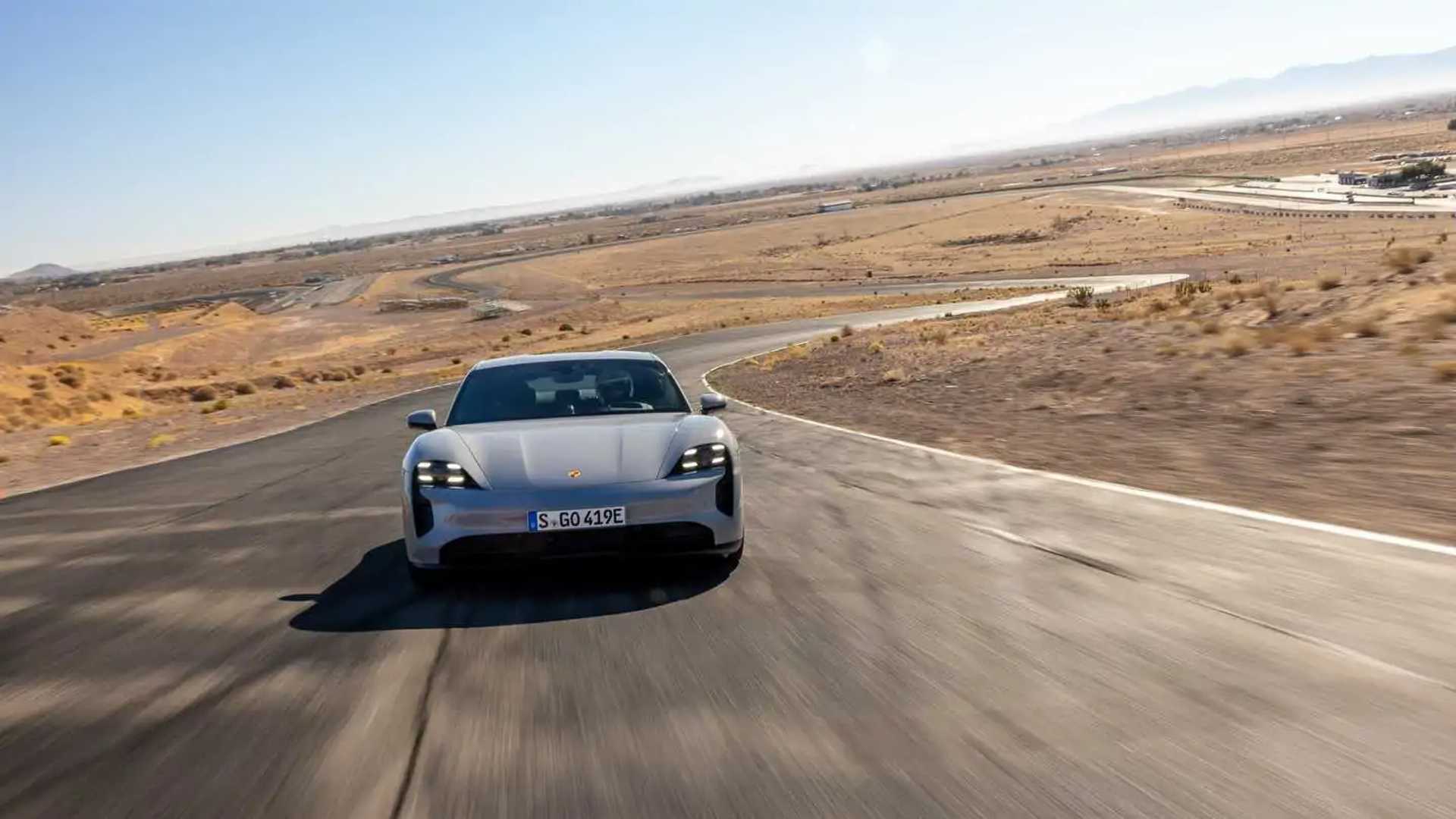 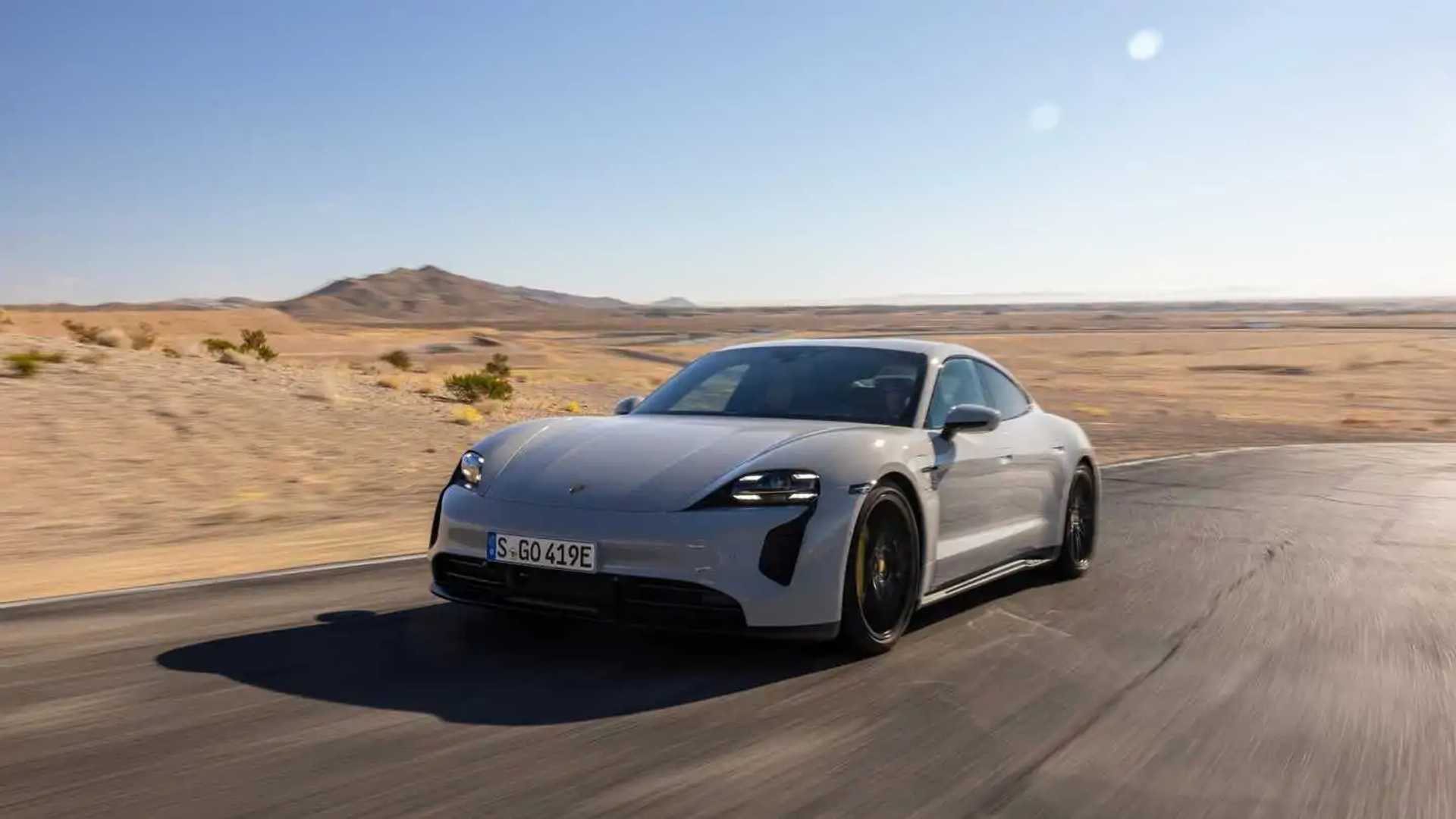 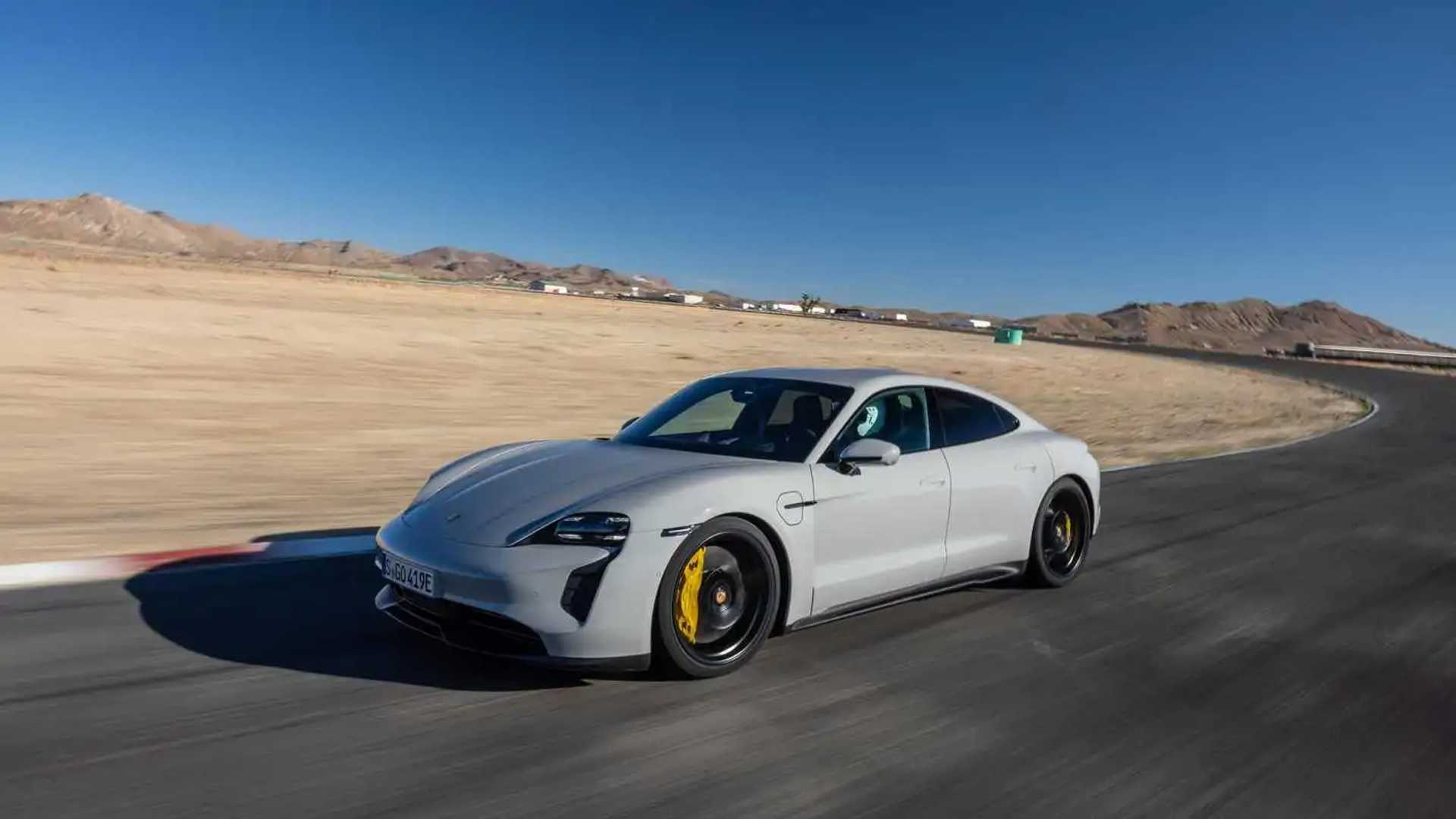 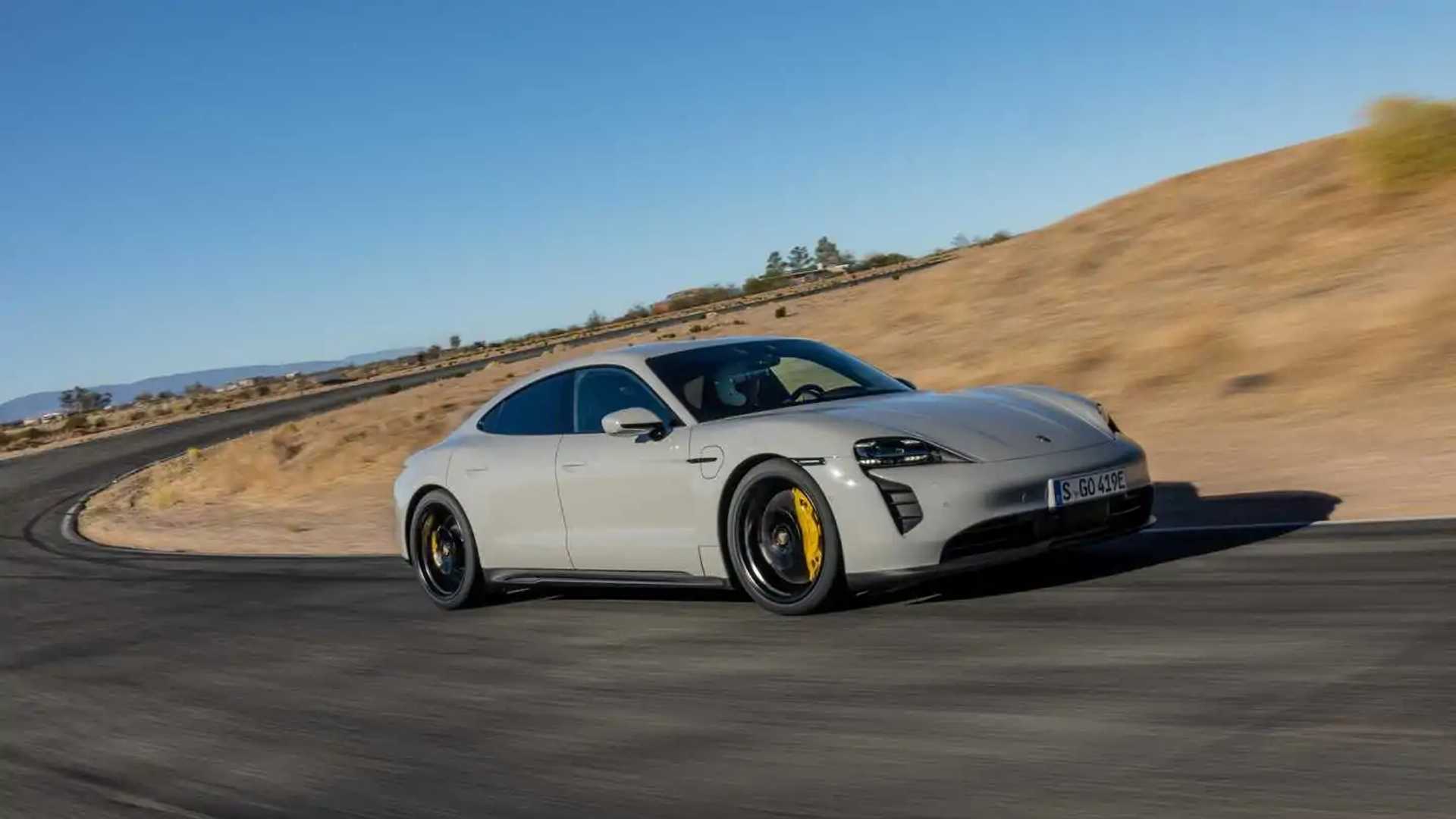 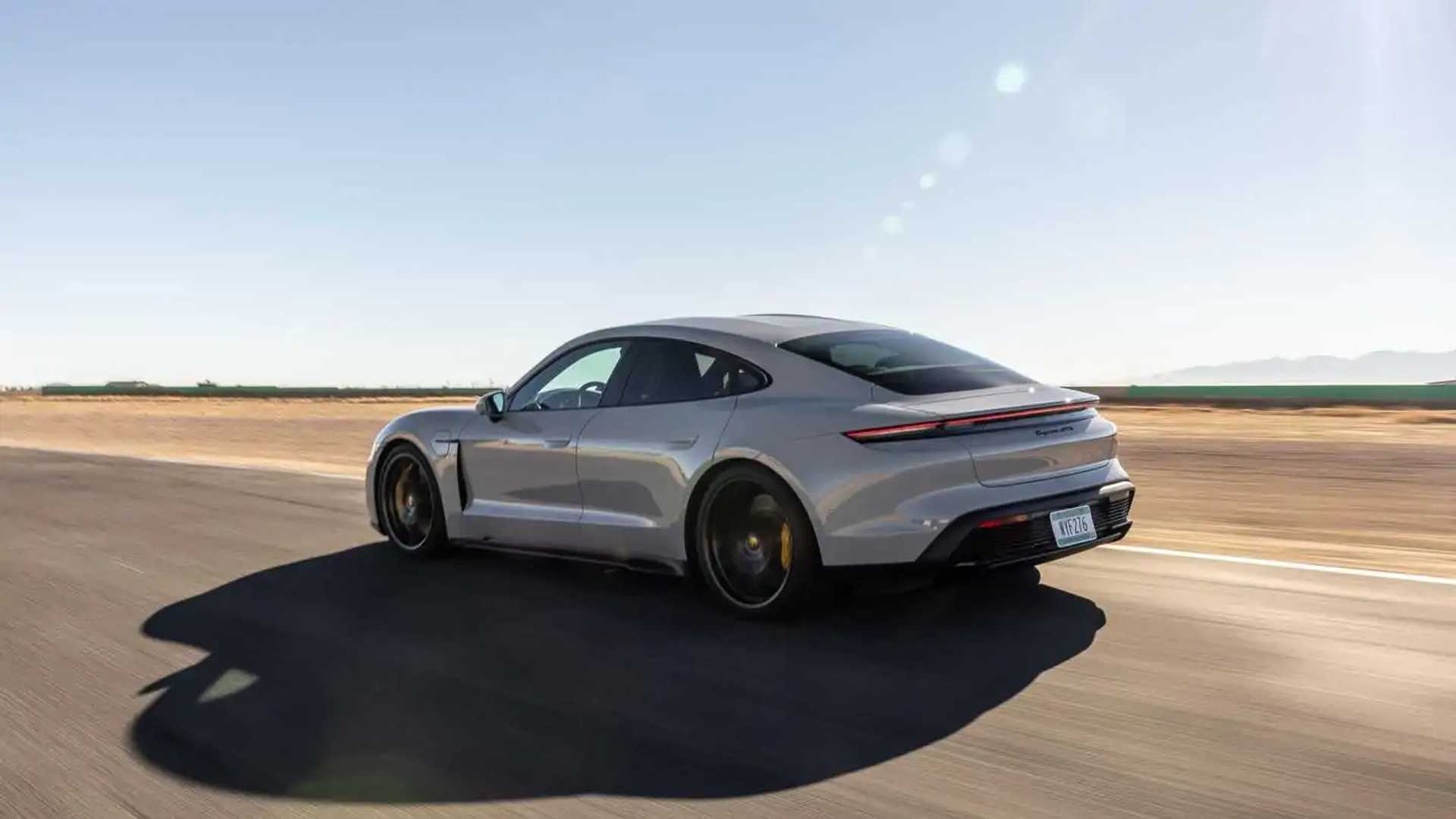 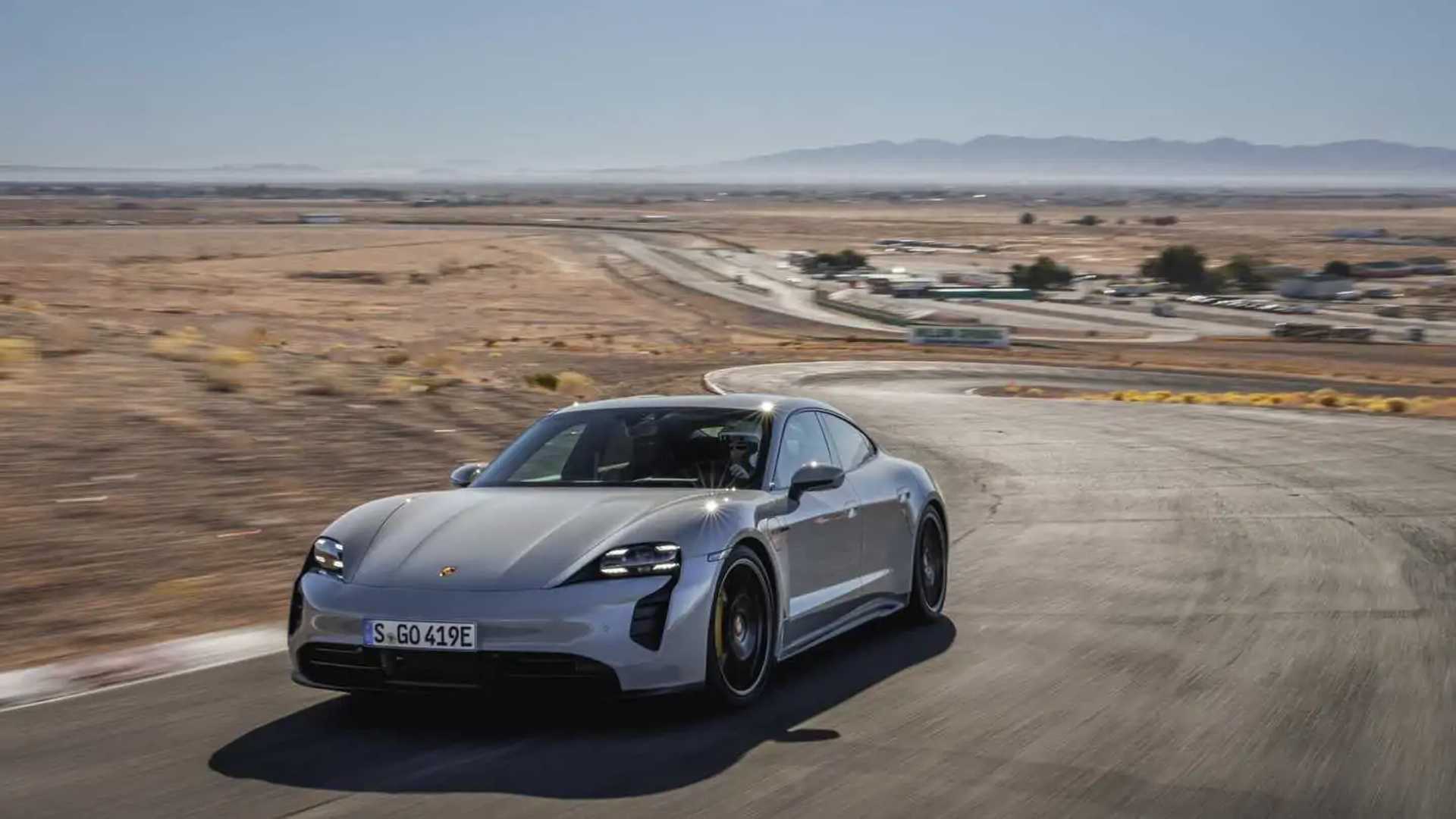 The families own 31.4% of VW Group shares and have 53.3% of voting rights via the Porsche SE holding company. According to Handelsblatt, Porsche SE could sell enough shares to raise roughly €15 billion.

That would still allow it to remain the largest VW Group shareholder, ahead of the German state of Lower Saxony, which holds an 11.8% equity stake and 20% of voting rights. Porsche SE dismissed the report, labeling it “pure speculation,” while VW declined to comment.

Should Porsche SE decide to sell a significant part of its stake in VW Group, this may not be the best time as VW preference shares have fallen significantly in recent weeks due to the conflict between VW’s works council and CEO Herbert Diess.

If a Porsche IPO happens and the Porsche and Piëch families take a controlling stake in the Porsche luxury car brand as they reportedly intend, the move would have far-reaching consequences for the VW Group as Ferdinand Porsche’s successors would loosen their grip on the carmaker.

Avoid heavy fines this Christmas: Here’s where you can and can’t park in the UK