There are also smaller changes at the rear.

The Renault Megane range has a facelift on the way, and these shots are our latest view of how the tweaks look on the Grandtour wagon. Look for the revisions to debut on the various models in this family throughout 2020. 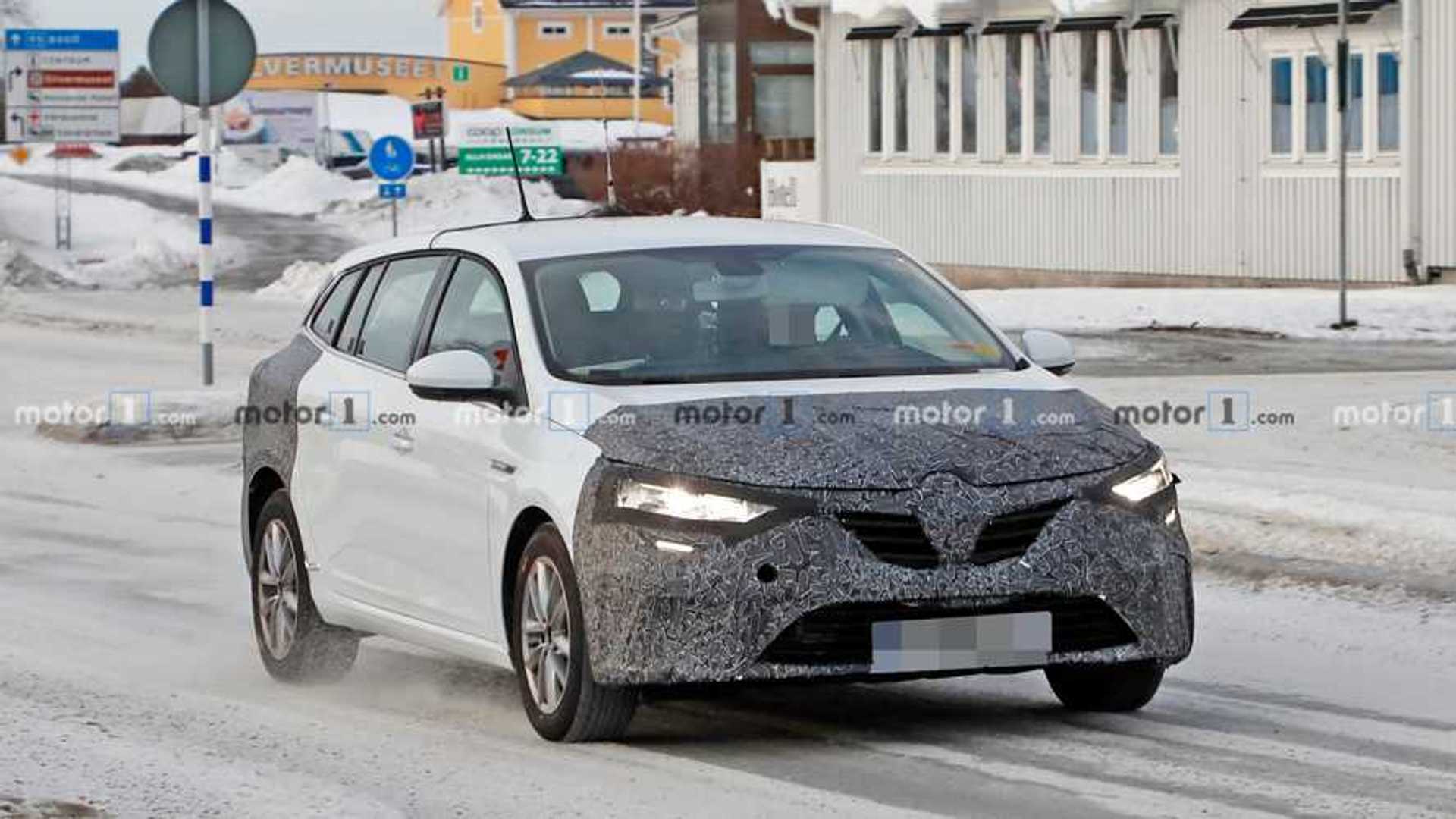 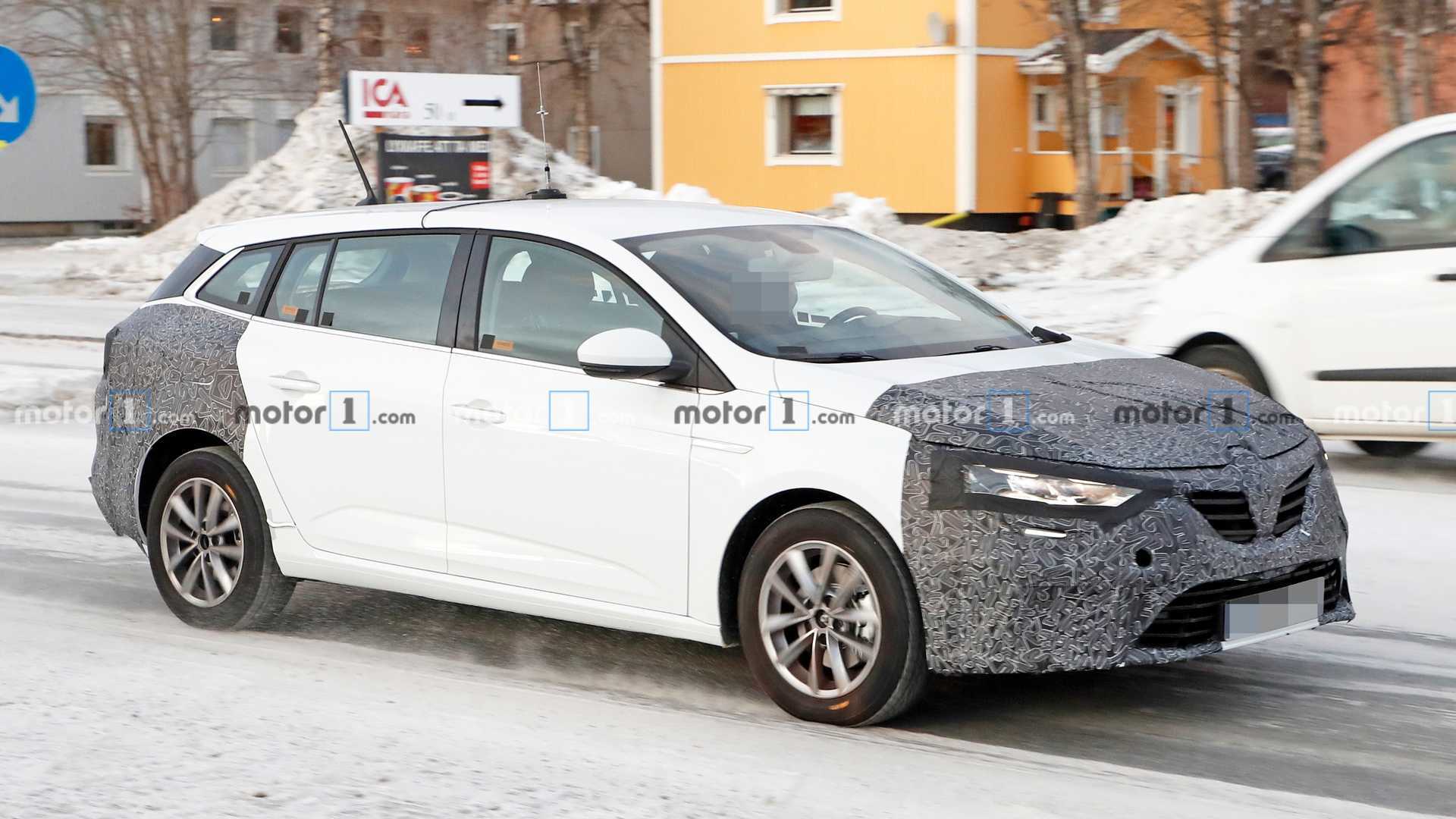 None of the refreshed Megane models appear to have an exterior design overhaul. Judging by the camouflage, the outline around the front grille has sharper lines, and there are similarly angular revisions to the headlights. At the rear, the taillights are different, and a minor resculpting slightly changes the look of the bumper.

Spy shots don’t yet provide a good look at the refreshed Megane’s interior. Judging by the changes on the exterior, major changes to the cabin seem unlikely. To remain competitive, improvements are possible for the infotainment and available active safety tech.

Renault would reportedly introduce some new or at least updated engines to the Megane range. Spy shots indicate that a plug-in hybrid is among the additions.

Current speculation goes that the first of the refreshed Megane family would debut at the Geneva Motor Show in March 2020. Look for the company to start with the popular five-door body. The revised Trophy and other variants should arrive throughout the rest of the year.

The Megane faces increasing competition from a new family of Volkswagen-Golf-derived models starting to arrive in Europe. In addition to the VWs, Skoda and SEAT are taking advantage of this fresh tech, too. Looking farther ahead, the newly merged FCA and PSA could also be a tougher challenger.