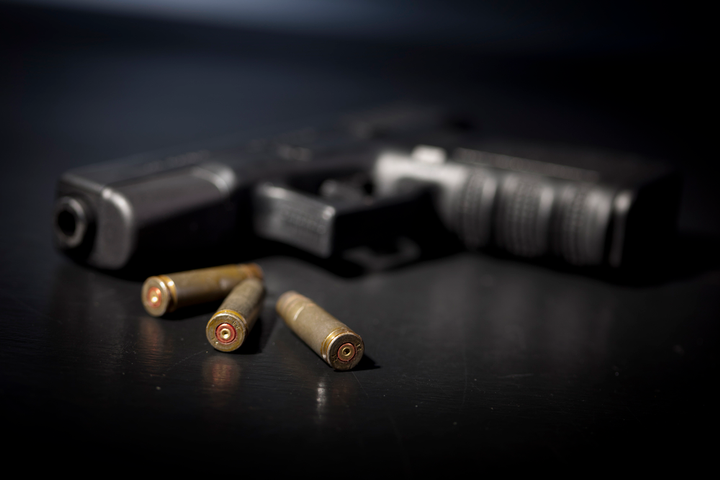 While Castillo referred to the incident as a "careless and reckless" mistake, he apologized to Hertz and asked to be given a second chance.

A Texas man is trying to challenge Hertz after the rental car company placed him on the "Do Not Rent" list.

In January, Niebes Castillo, a truck driver, returned his rental vehicle to Hertz, but forgot to remove his handgun from the glove compartment. In a blog post from Elliot Advocacy — a consumer advocacy group Castillo approached for help — Castillo said that he was in a rush when he returned the vehicle.

After the gun was discovered, law enforcement was called to the scene. However, Castillo, who has a gun permit, was released after questioning. Yet, a few weeks later, he received an email from Hertz notifying him that he would no longer be allowed to rent from the company.

While Castillo referred to the incident as a "careless and reckless" mistake, he apologized to Hertz and asked to be given a second chance.

Elliot Advocacy looked into Hertz's rental agreement, and while it doesn't specifically prohibit firearms in its vehicles, it does forbid illegal activities being done in or with its vehicles. Further, a Texas law forbids leaving a firearm in a vehicle one doesn't control.

The advocacy group eventually declined to take up his case.

Ferrari: The same weaknesses as before