Rimac has periodically released updates about the Nevera’s progress as it inches toward production. The latest video reveals the car has a bit more testing to complete before it’s finalized and ready for deliveries to begin, and one remaining test is to crash it. Well, crash the hypercar at least two more times. However, the company decided to have a little fun with it before parting with one of its most pristine Nevera prototypes.

Rimac decided to take the hypercar somewhere most owners will never venture – off-road. The Nevera chews through wood-lined paths littered with leaves before traversing mud-caked roads to the site of the company’s future campus, which is mostly a patch of dirt. Bugatti Rimac CEO Mate Rimac is behind the wheel, thrashing the hypercar through puddles of gunk, covering the car’s blue paint in a dingy brown sludge. 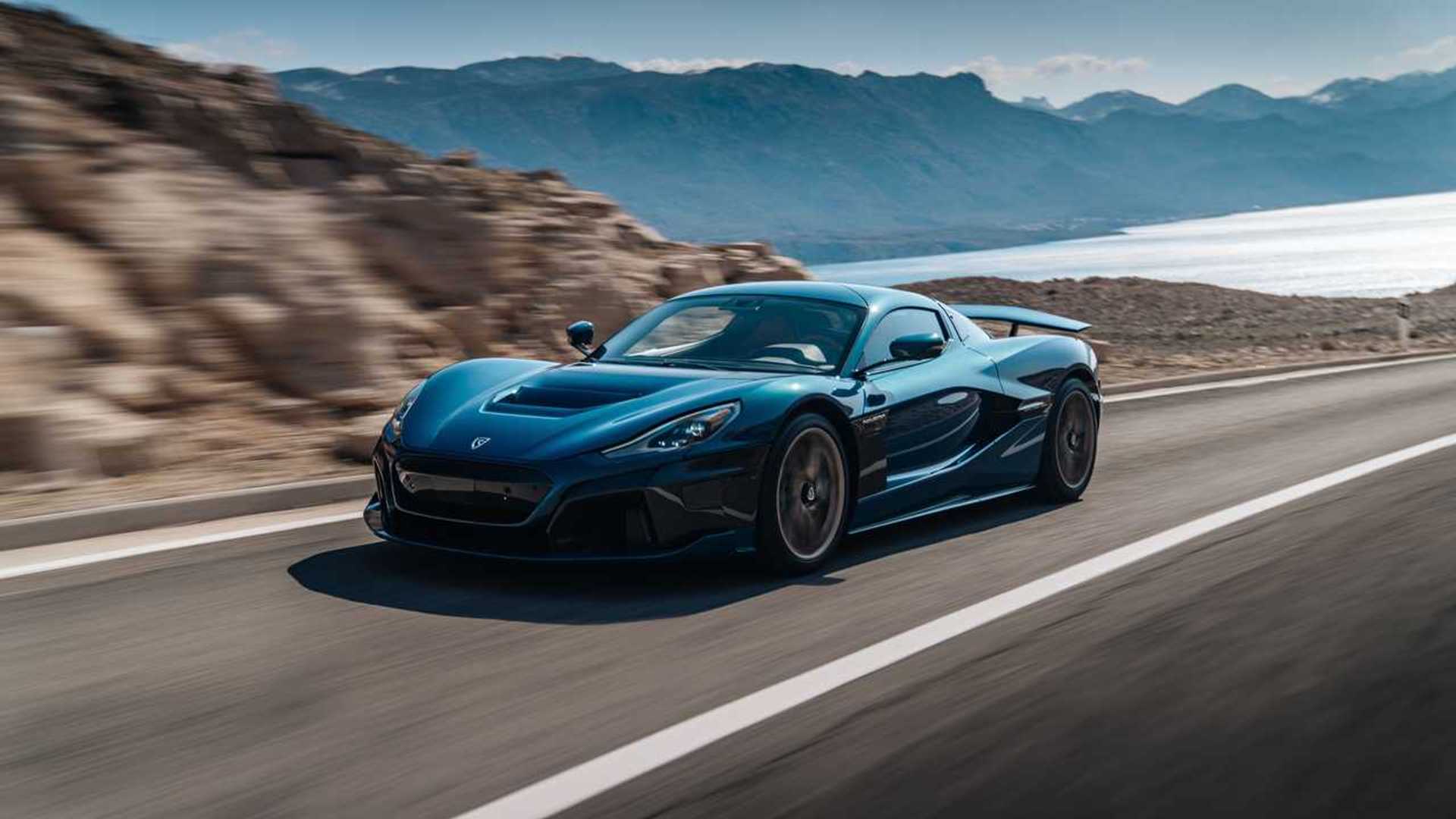 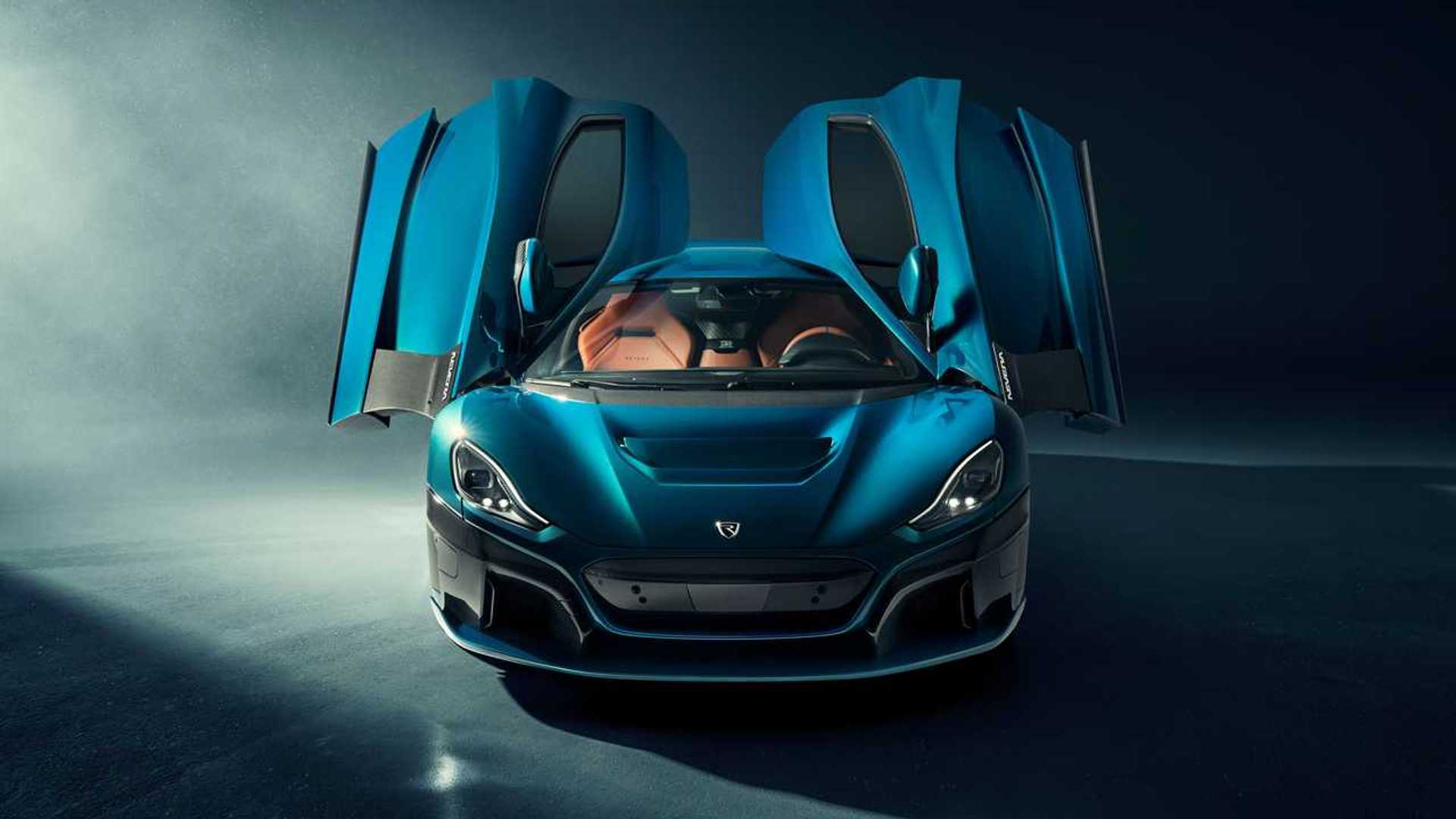 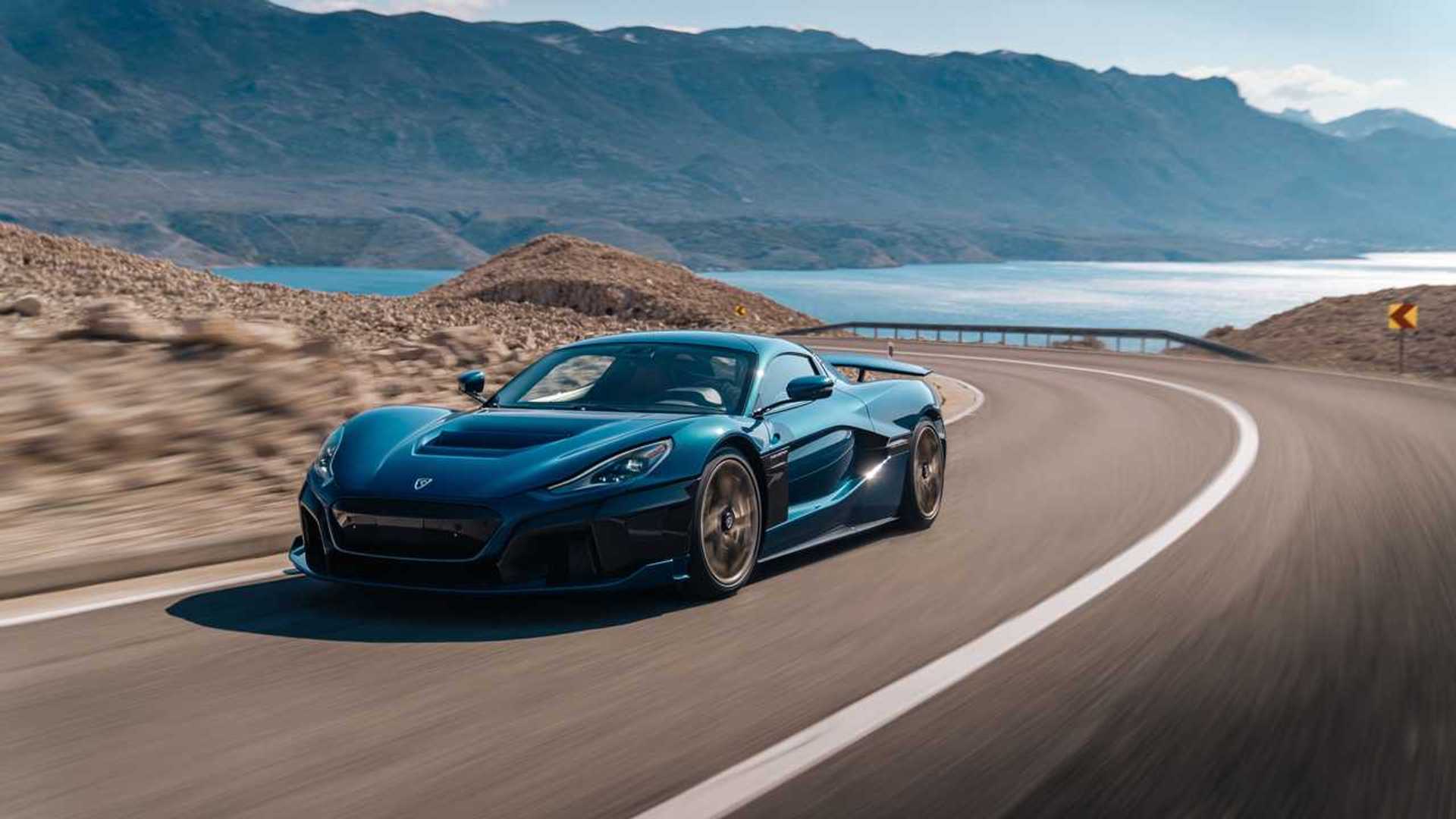 Don’t fret though, the Rimac cleans up nicely at the end, with Mate washing the car free of the dirt and debris that got caked onto the car. That includes clearing out all the leaves caught in the wide lower front grille openings and intakes. Leaves are even found in the door. The blue Nevera is one of 16 total prototypes Rimac built, and it was the model the company used for customer and media drives and additional testing.

Rimac has completed the Nevera’s European crash tests, though it still has to face homologation in the US. That means the hypercar will undergo a pair of tests – a 30-degree frontal crash and an off-set barrier crash. It only makes sense to have a bit of fun with the hypercar before sending it off for crash testing. Hypercar owners aren’t often the type to dirty their investment, though the Nevera performed quite well. A high-riding variant looks like it’d be fun to drive.