The fresh analysis found rural routes and country lanes accounted for 71 percent of fatal accidents for those aged between 17 and 24. Young drivers were also found to have a higher risk of serious injury on a rural road when compared to an urban setting.

The AA’s new analysis showed drivers were most at risk on the A229 in Kent which has the highest collision density.

The A2 in Kent and the A3 in Surrey were also hotspots for accidents and areas where road users have been urged to take extreme caution. 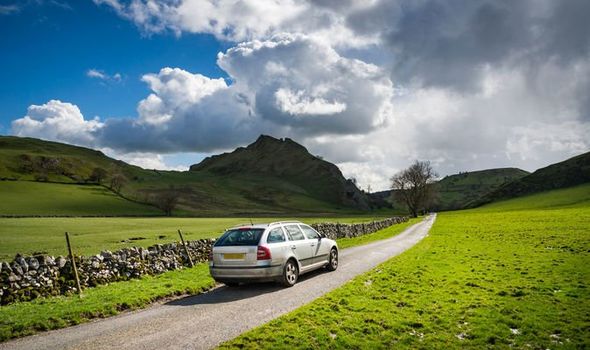 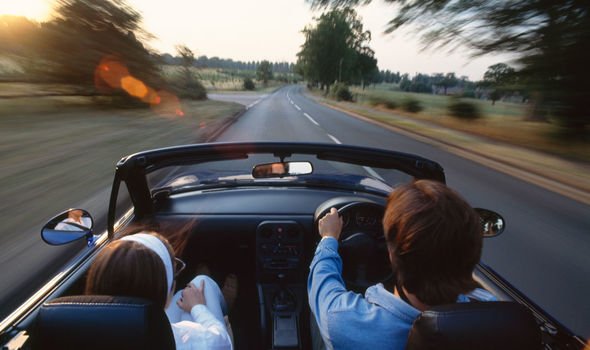 Edmund King, AA President said many young drivers and their parents were “unaware” rural roads posed such a risk.

He said the new analysis was the start of an “ongoing campaign” to boost safety among younger drivers.

He said: “This ground-breaking analysis shows, for the first time, the most dangerous rural roads for young drivers as well as an in-depth study of contributory factors involved in those crashes.

“The research should help target driver education at the times and places young drivers are most at risk.

“Our data clearly shows that the rural road risk is highest for the youngest drivers on our roads and decreases with each year of age.

“This is a clear sign greater education and exposure to rural roads helps alleviate the risks they pose.

“This is just the first stage in what we plan to be an ongoing campaign to really improve the education of young drivers on rural roads.”

According to the AA, the proportion of crashes on rural roads on Sundays is 24 percent higher for young people than any other age range.

Young drivers were also at a higher risk of a single-vehicle collision on rural roads than any other age range. 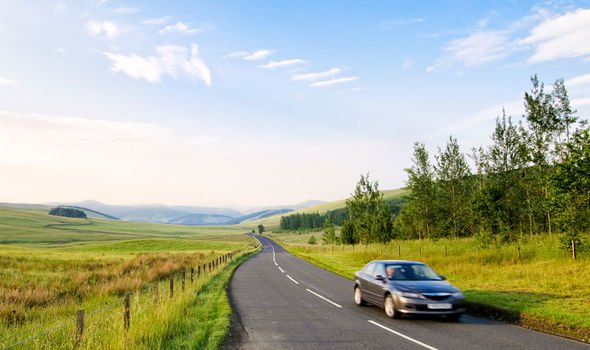 The AA confirmed the data will be shared with local authorities to help highlight the roads which are putting drivers at the greatest risk.

Transport Secretary Grant Shapps said he would assist with the AA to “prevent further tragedies”.

He said: “Rural roads are often narrow with blind bends, which is why it’s essential we raise awareness among young people on how to drive safely on them.

“I strongly support the AA in their work to improve the education of drivers.

“Our award-winning THINK! campaign challenges social norms among younger drivers – including attitudes to speeding and driving on rural roads –and I look forward to working together to prevent further tragedies.”