Simple mistake at traffic lights could land you a £100 fine 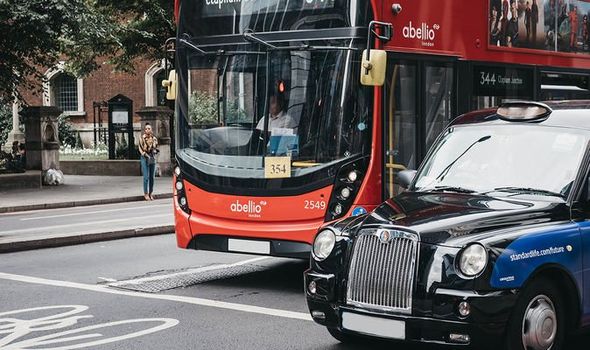 The ASL boxes provide a safe space for cyclists at the lights to allow them to get ahead of traffic.

Most drivers would never run a red light but many might not be aware of the ASL rules. It doesn’t just apply to car drivers but also motorcyclists.

In the Highway Code, it states: “Some signal-controlled junctions have advanced stop lines to allow cycles to be positioned ahead of other traffic.

“Motorists, including motorcyclists, MUST stop at the first white line reached if the lights are amber or red and should avoid blocking the way or encroaching on the marked area at other times, e.g. if the junction ahead is blocked. 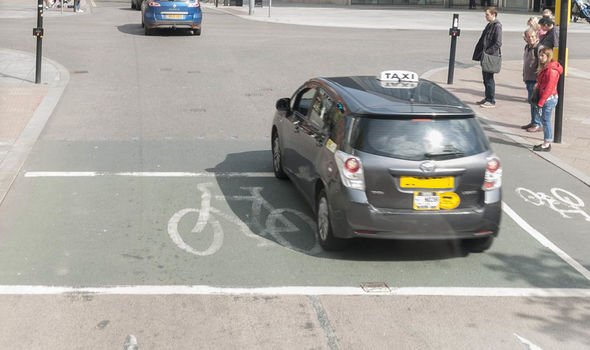 “If your vehicle has proceeded over the first white line at the time that the signal goes red, you MUST stop at the second white line, even if your vehicle is in the marked area.

“Allow cyclists time and space to move off when the green signal shows.”

However, if it is too dangerous to stop at a light without entering the ASL box and would require the motorist to slam on then they could also be fined.

Another exception is if the car entered the lines but is unable to clear them again before they change, will also escape punishment.