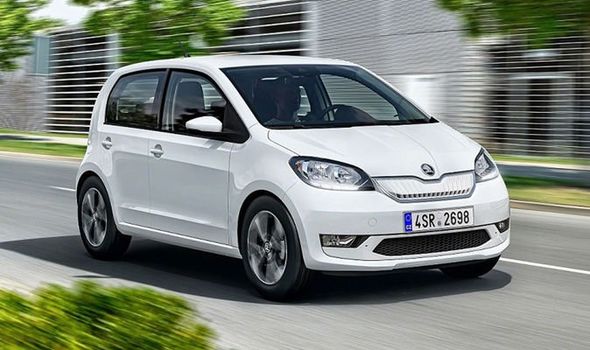 Skoda has today launched the all-new CITIGOe iV electric car at an event in Bratislava, Slovakia. This is the Czech car manufacturer’s first ever electric car and is a zero-emissions iteration of the internal combustion engine model. Skoda stated that “the era of mobility begins today” as the car silently edged onto the stage. Engineers described the launch of the CITIGOe iV as a ‘very special moment’ and described the EV as the ‘perfect e-car for the city’ and they may have a point. 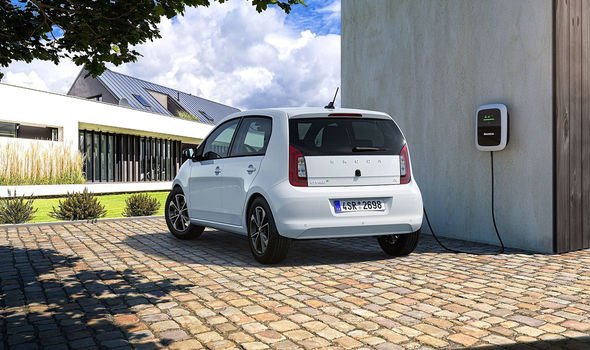 The compact electric car is priced ‘well below €20,000’ which suggests a sub-£17,500 in the UK, making it relatively affordable.

One issue people have with electric cars, especially those of this price point, is that they don’t have a very ‘useable’ real world range.

However, the new Skoda electric car has 265km (165-miles) of real-world range on the WLTP standards.

This will be suitable for the vast majority of motorists and the car will likely take on sister company’s VW’s e-Up and the Renault Zoe, which it has less range than. 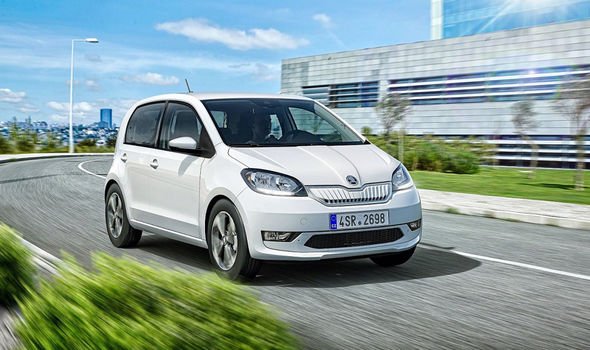 Powering the pocket sized electric car is a 36.8kWh which can be recharged to 80 per cent capacity in 60 minutes when hooked up to a 40kW fast charger.

It should also be fairly nippy off the line as it has 210Nm of torque ad unlike an ICE it can use that torque immediately giving you instant acceleration.

It has a power output from its electric motor of 61kW which in conjunction with the torque allows the car to sprint from 0-62mph in 12.5 seconds.

It is also the same size as the Citigo which means that interior space isn’t compromised by the battery pack, which has been fitted into the floor.

The design of the car is distinguished by the body colour radiator grille giving it a fresher new look and the word Skoda spelled out across the boot, a new signature from the firm. 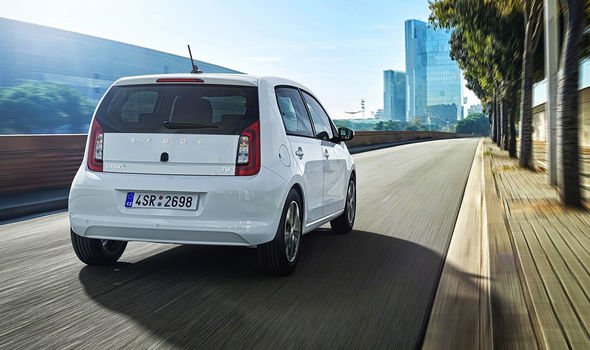 Its wing mirror has also been designed to integrate the indicators into them.  The car measures just 3,597 mm long and 1,645 mm wide and has a 250 litre boot which can be extended up to 923-litres by folding down the rear seats.

ŠKODA CEO, Bernhard Maier, said, “Today, ŠKODA is entering the era of E‑Mobility – a very special moment for the company, which will celebrate its 125th anniversary next year.

“In addition, we are presenting the new edition of our flagship model, the SUPERB, with a refined design and new technologies.”

Bondurant Racing School Closes Its Doors After 57 Years in Business