Skoda Scala Edition S Revealed With 190 Horsepower, But It's No RS

Upgraded by ABT, the spicy Scala is sold directly by Skoda.

When Skoda introduced the Vision RS concept in October 2018 at the Paris Motor Show, it was widely believed the Rapid-replacing Scala that followed would spawn a hot hatch version. After all, the showcar had a punchy hybrid powertrain with a 1.5 TSI combined with an electric motor for 241 horsepower. However, it’s February 2021 and there’s no sign of a Scala RS whatsoever. The silver lining? Enter the new Scala Edition S.

Developed by Skoda’s German division in collaboration with the tuners at ABT, the Scala Edition S is not a full-blown RS derivative even though it’s beefier than the standard version of the roomy compact hatchback. It sticks to the four-cylinder 1.5 TSI engine and a six-speed manual gearbox, but the Kempten-based aftermarket specialists have massaged the engine to extract 190 horsepower and 290 Newton-meters (214 pound-feet) of torque. That’s an increase of 40 hp and 40 Nm (30 lb-ft). 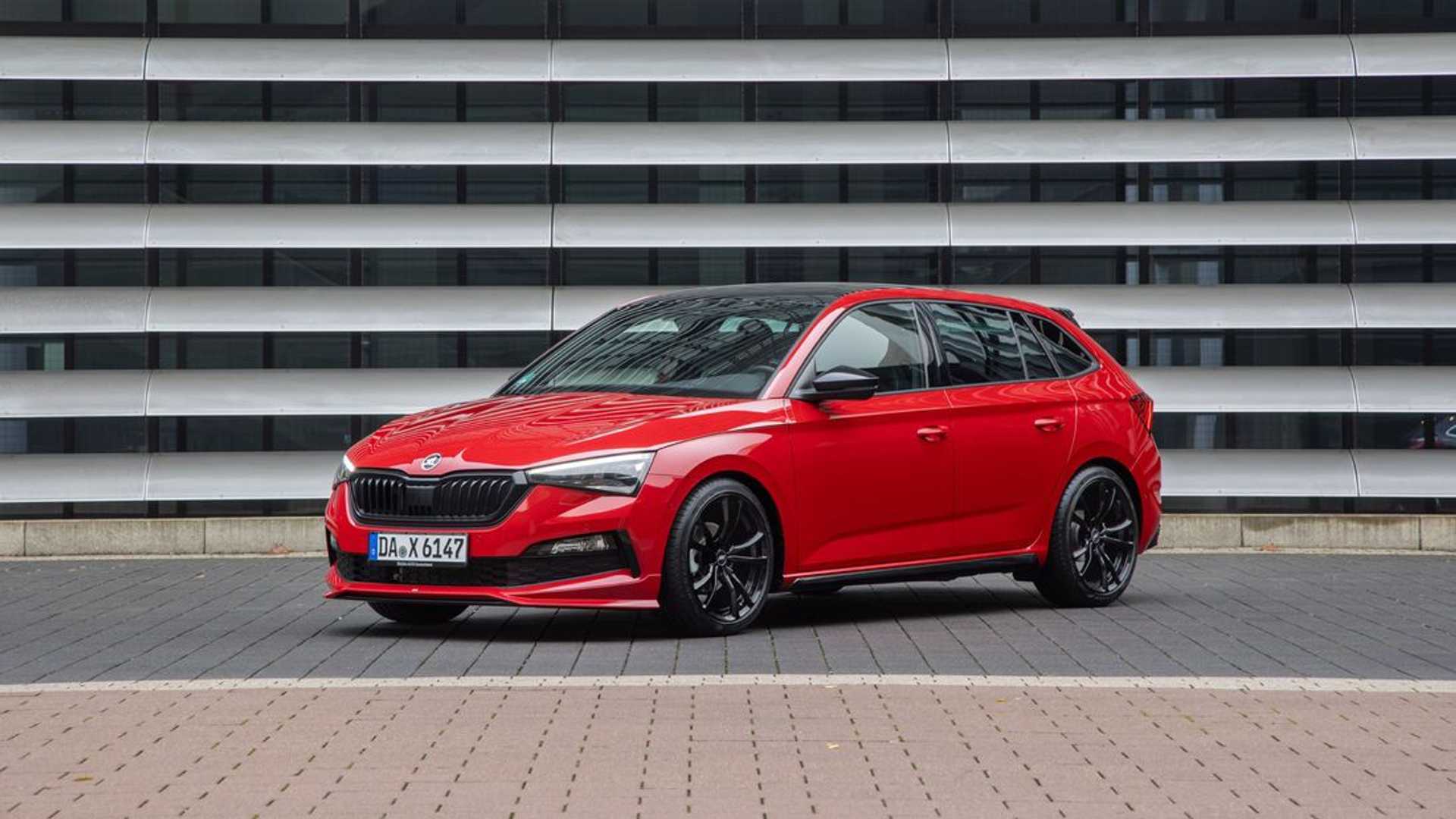 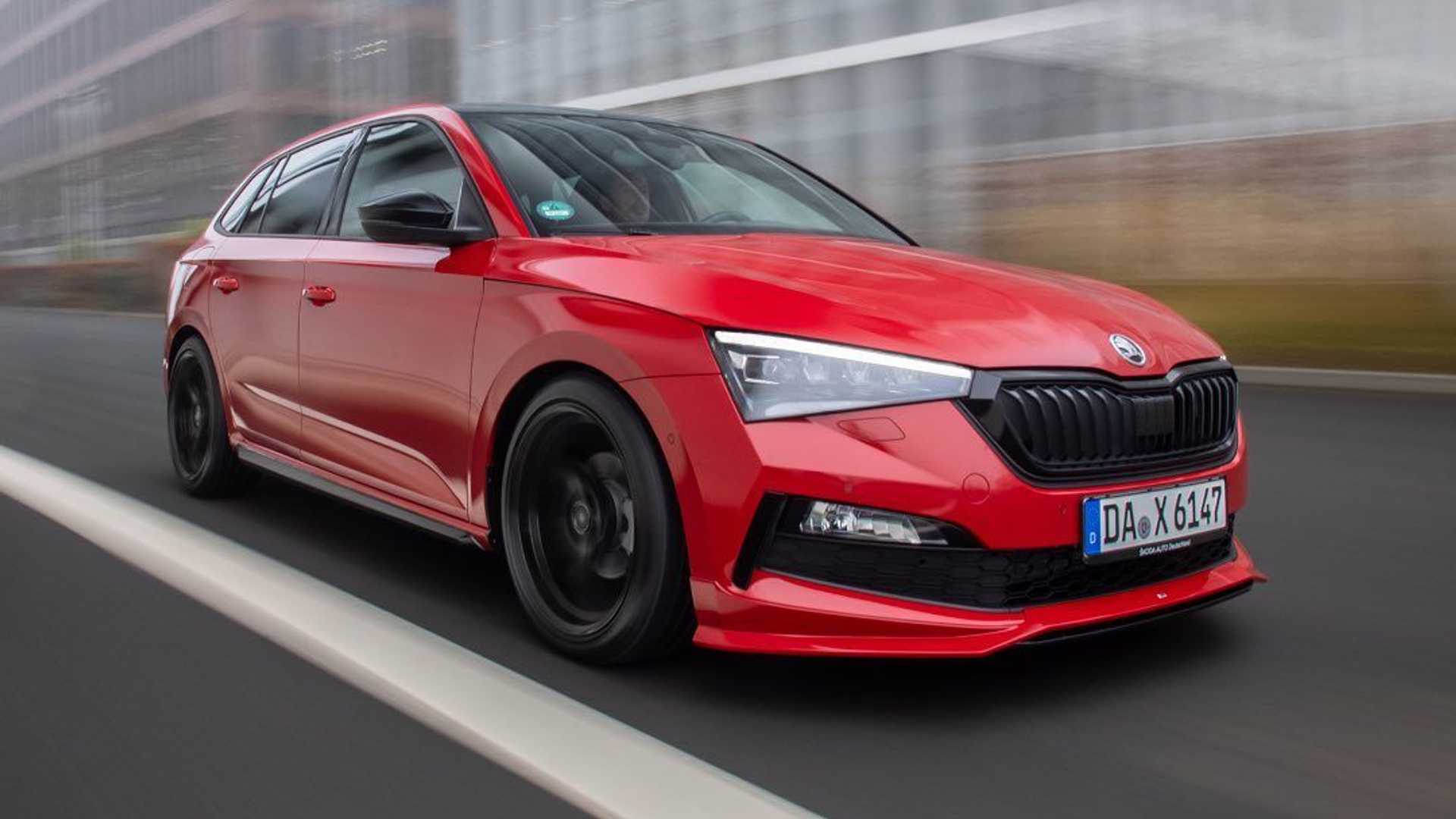 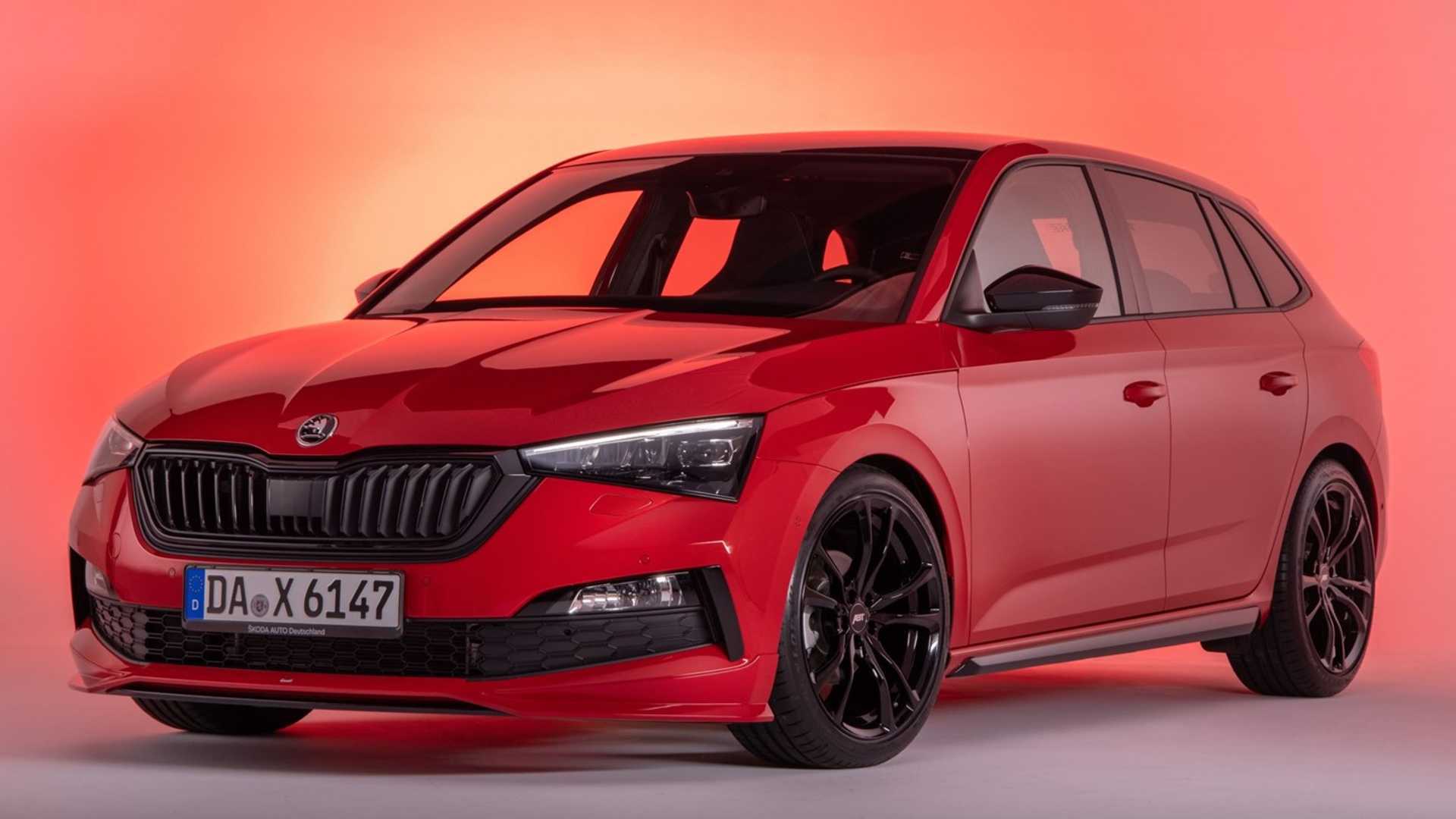 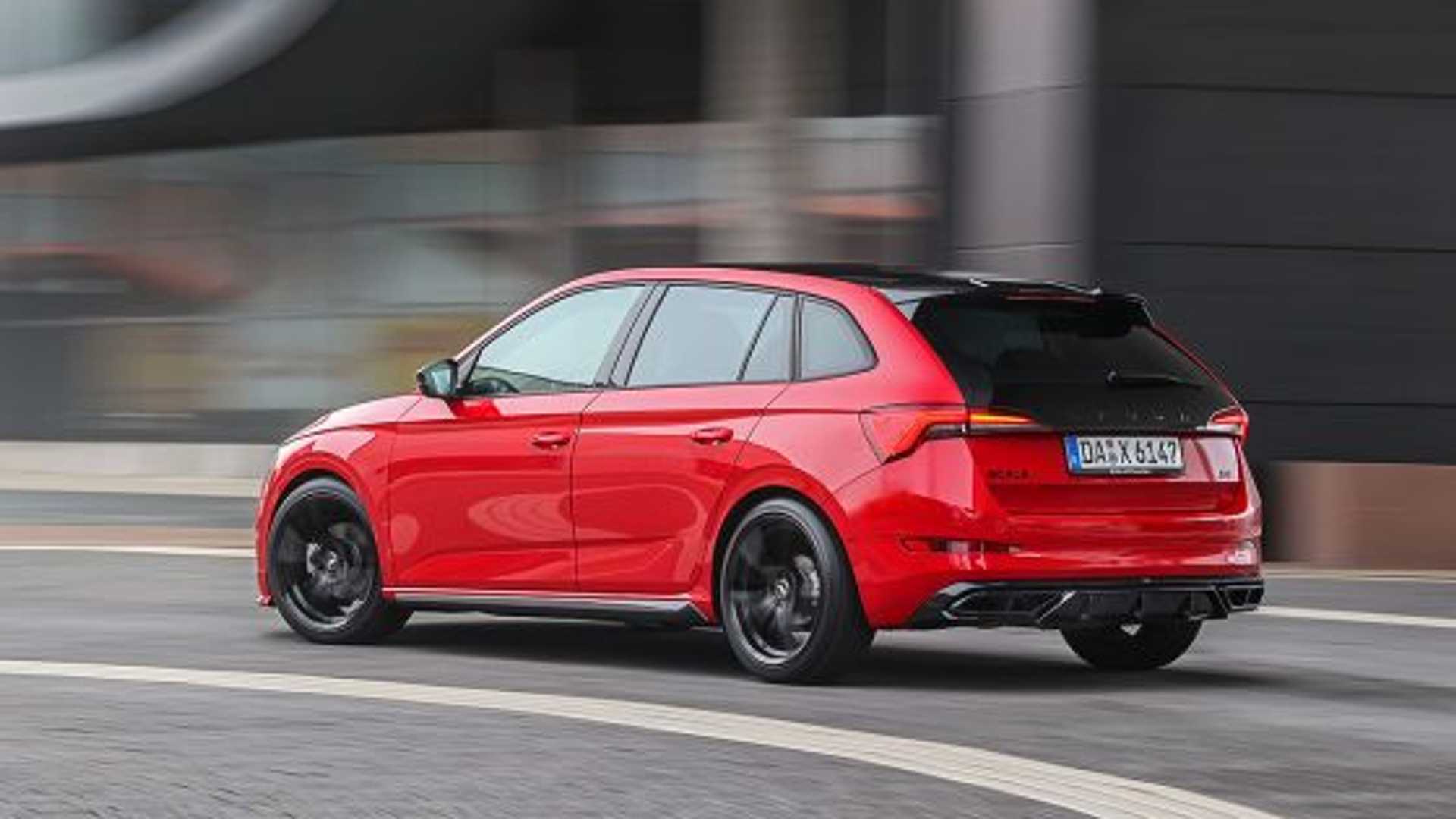 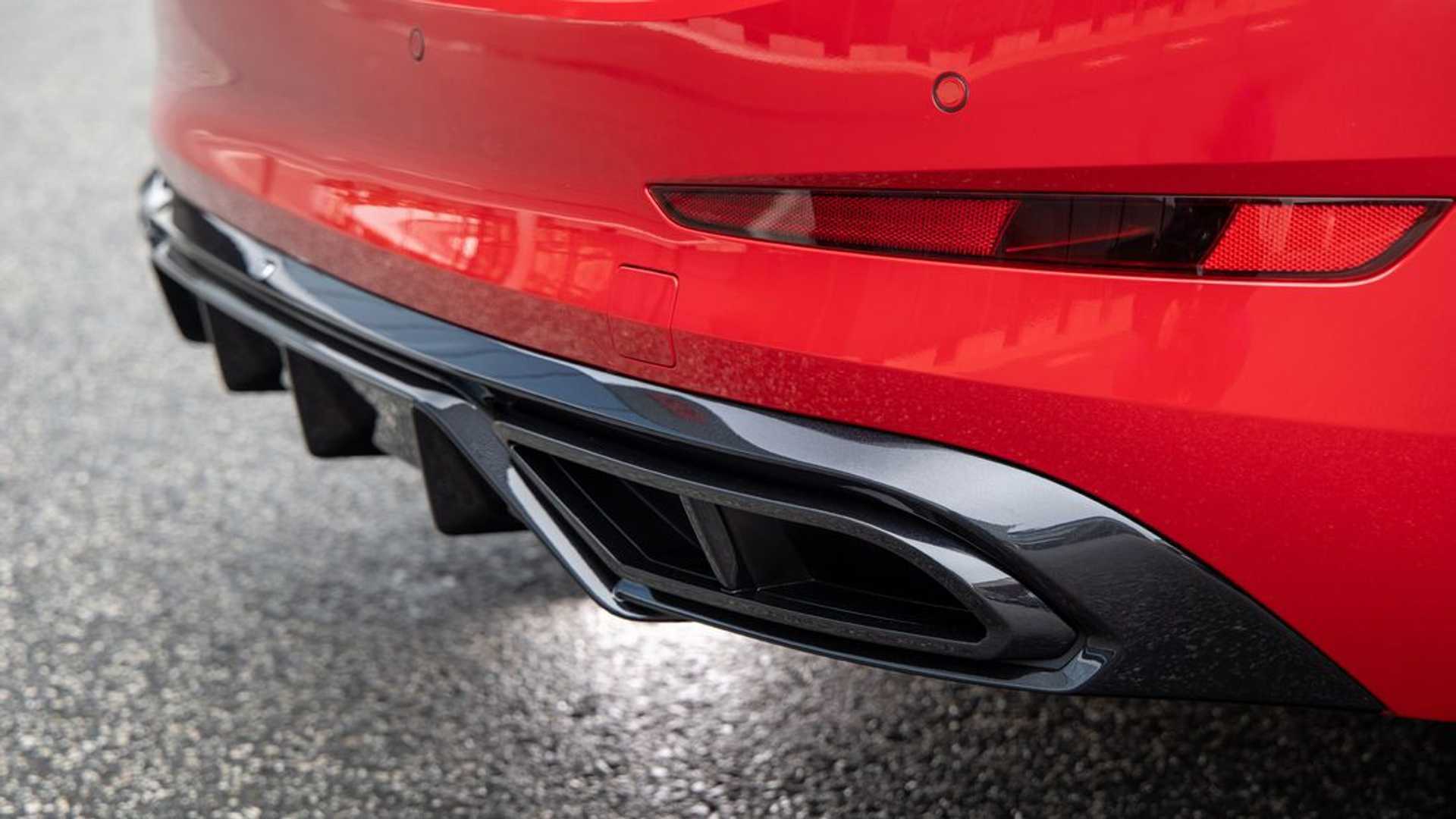 The Scala Edition S starts off in the high-end Monte Carlo trim, and aside from the power boost, it also gains a stiffer suspension setup bringing the hatchback closer to the road by 15 millimeters (0.6 inches). It rides on ABT’s custom 18-inch wheels and has some subtle aero upgrades, while the interior cabin hosts black fabric seats and stainless steel pedals. Color choices include Steel Gray, Black Magic Pearl Effect, and this Velvet Red Premium Metallic.

Production will be capped at 500 examples and Skoda Deutschland is already accepting pre-orders, at €33,790 a pop. That’s a hefty premium to pay considering the donor car – Scala Monte Carlo – kicks off at €24,350 in Germany. Perhaps you’d be better off spending a few thousand euros more by hopping behind the wheel of an Octavia RS (€38,940) as it’s a better car in every single way.