‘Something’s not right’ with petrol prices , says AA expert as prices have ‘stalled’

Fuel prices have remained stable while wholesale oil costs have dramatically fallen as global demand falls during the crisis. AA Fuel spokesperson Luke Bodet warned prices had stuck around 110p per litre as wholesale costs had not been filtered through to motorists.

Speaking to Express,co.uk, Mr Bosdet said: “Average UK petrol pump prices this week have stalled at around 110p a litre.

“The problem is that wholesale costs for the past three weeks have frozen at 16p a litre.

“With 57.95p in fuel duty, a generous 9p retailer/supplier margin and 20  percent VAT, that points to an average price that would normally be around £1 a litre. Something’s not right with the price of petrol at the moment.”

Many experts had previously predicted the price of petrol could fall to £1 per litre due to a sudden drop off in demand for oil. 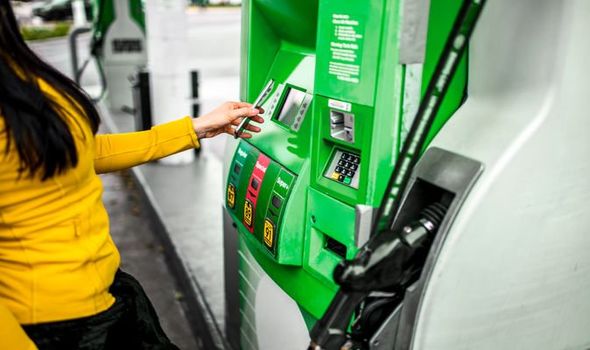 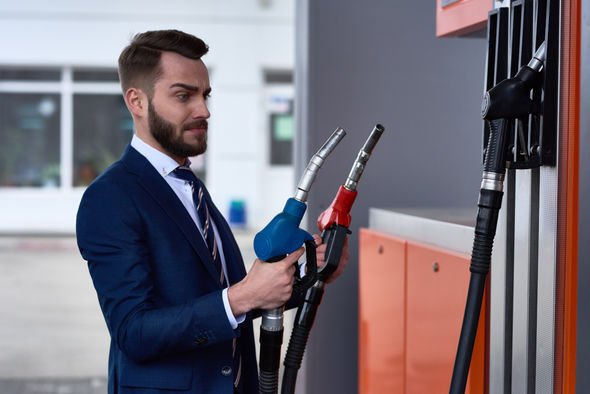 Petrol has been recorded at selling for just £1per litre in some independent garages across the UK but this has not been widespread.

RAC fuel spokesperson Simon Williams said it would be “unlikely” to see any further price reductions.

This is because oil companies have struck a deal which will limit supplies, helping increase the wholesale costs.

However, the RAC claimed motorists may have gotten closer to £1 per litre at forecourts if wholesale prices were better reflected.

The RAC pointed fingers at the government’s stay at home advice as limiting demands in the UK and keeping prices stable.

Fuel costs also vary between different parts of the UK with Northern Ireland the cheapest area in the nation to top-up.

Diesel prices appeared to be currently suspended around 115.8p per litre with super unleaded prices just under 127p.

The data slightly differs from government statistics which recorded petrol prices at 109p per litre earlier in the week.

This is because the AA’s Experian Catralist figures use a slightly different tracking system to the government. 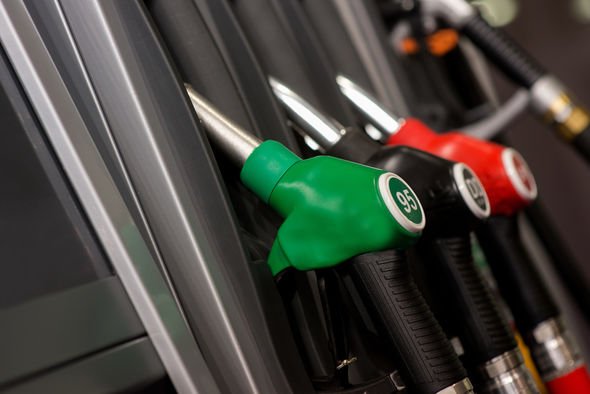 Government data shows a rapid decline in the cost of fuel with prices down almost 20p per litre since the start of the year.

The massive savings have equated to around a £10 saving for those filling up an average 55 litre fuel tank.

Fuel costs plummeted a massive 7p per litre in one week at the end of March in the first major reaction caused by the pandemic.

Costs suddenly plummeted after a price war began between Morissons and Asda as both slashed prices by around 12p per litre.

Petrol costs have fallen by around 2p per litre each week from the beginning of March but slowed to a 1p reduction this week.