Home » Spotlight Deal: Save $40 on this Top-Rated, Hi-Po Dash Cam That Uber Drivers Swear By Spotlight Deal: Save $40 on this Top-Rated, Hi-Po Dash Cam That Uber Drivers Swear By

Do you have a dash cam in your car or truck yet? You should. Like all tech and gadgets, the more popular dash cams get, the more widely available and affordable they become. Take this deal, for example: Right now you can nab one of the best, most sophisticated dash cams on the market for 20 percent off. Before you think that doesn’t sound like much of a bargain, consider this: normally $200, you can get it for just $160.

That’s right. The Vantrue N2 Pro Uber Dual 1080P Dash Cam features front-facing and inside camera views to simultaneously capture the road front (170 degrees) and inside passenger cabin (140 degrees) at dual 1920x1080p resolution. It’s got a 24-hour parking mode motion detector that automatically begins recording when it detects motion. A variable sensitivity G-sensor auto-detects sudden shake/collision and locks the footage to an “Event File,” to prevent that video from being overwritten. 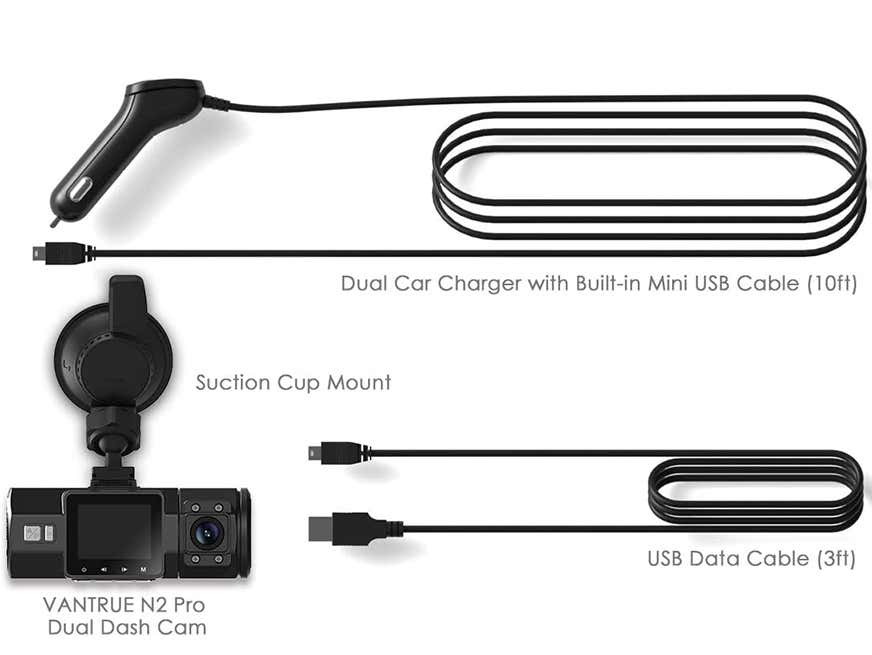 The Drive and its partners may earn a commission if you purchase a product through one of our links. Read more.

That’s why Vantrue claims to be the most popular dash cam among rideshare drivers. Unlike other dash cams, the Vantrue N2 Pro features infrared night vision on its interior camera so it can provide clear footage of the cabin even with no light. That’s great for rideshare drivers who occasionally need photographic evidence.

Dash cams need an SD card to record, but most don’t come with them included. The Vantrue N2 Pro also doesn’t come with an SD card — but if you put a Vantrue 256GB Micro SD Card in your cart in Amazon and purchase both the camera and the SD card at the same time, you’ll save five percent, which is a nice perk. 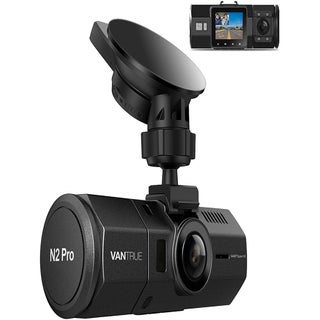 Haas ‘shooting at moving target’ regarding 2022