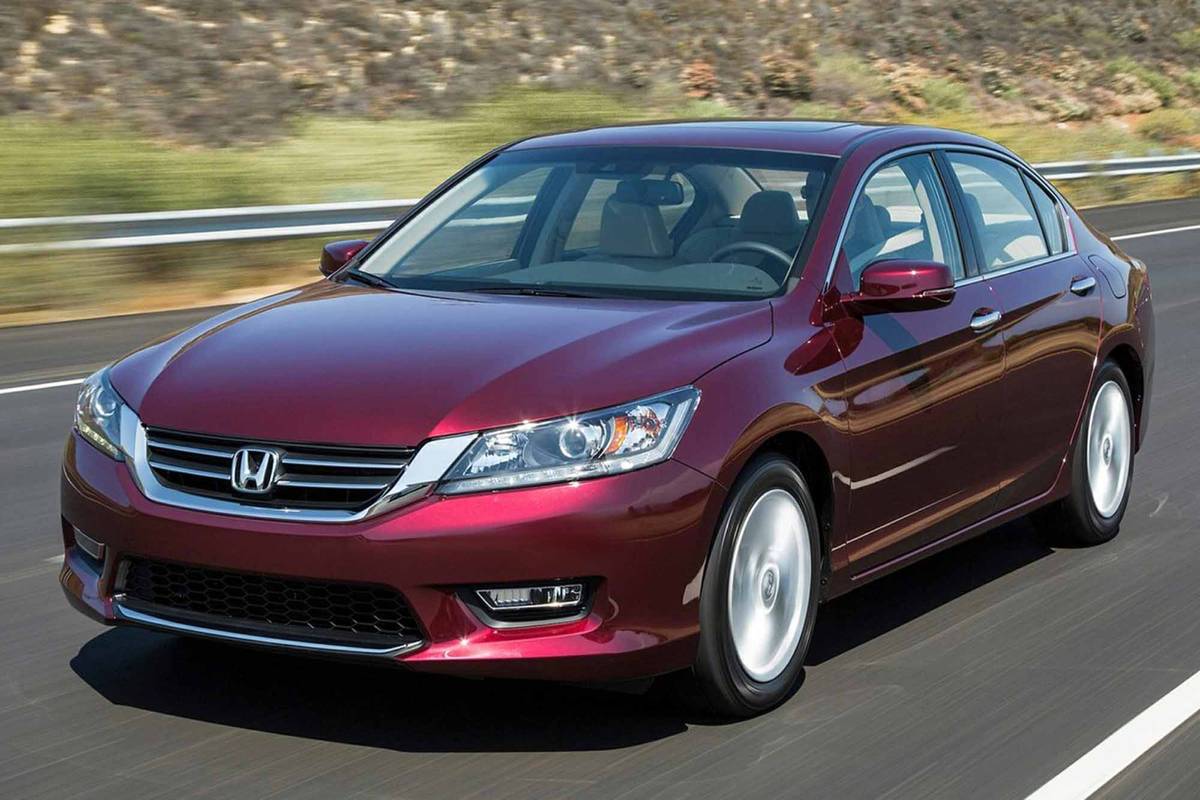 Some owners of the model-year 2013-15 Honda Accord sedan have experienced an alarming issue with the sedan’s steering system, prompting the National Highway Traffic Safety Administration to investigate the matter. The petition for the investigation was approved by NHTSA on May 6 following 107 owner complaints, two crashes and two injuries attributed to the defect. Approximately 1.1 million vehicles are potentially affected.

NHTSA’s Office of Defects Investigation originally received a petition for an investigation into the 2013 Honda Accord’s steering system in October. The petition claimed some 2013 Accords experienced a sudden loss of steering control, causing the vehicle to veer or jerk from its intended path; drivers had no warning or input.

In November, the ODI requested information from Honda on steering anomalies for the 2013 Accord, and later added 2014 and 2015 models to the request. After receiving the information from Honda and analyzing vehicle owner questionnaires and complaints, the ODI has launched an engineering assessment to analyze the scope, frequency and safety-related consequences of the steering defect.

One particularly serious incident was reported to NHTSA in 2018. The complaint states, “I was driving downhill on a slightly inclined city street when the car suddenly veered to the left. I was unable to control the steering and in panic was unable to stop the car before crossing several lanes and hitting a building. There were injuries to myself and my passenger. The car was a total loss and the building sustained structural damage.”

The result of the NHTSA investigation will dictate if a recall will be issued, and owners of these vehicles should watch for announcements of a formal recall.

The automaker is aware of the investigation and cooperating. “Honda takes all safety-related concerns seriously and will continue to cooperate with [NHTSA] through the investigation process, as we also continue our own internal review of the available information,” Honda spokesperson Chris Martin said in an email.

We’ll continue to update this story as we learn more.