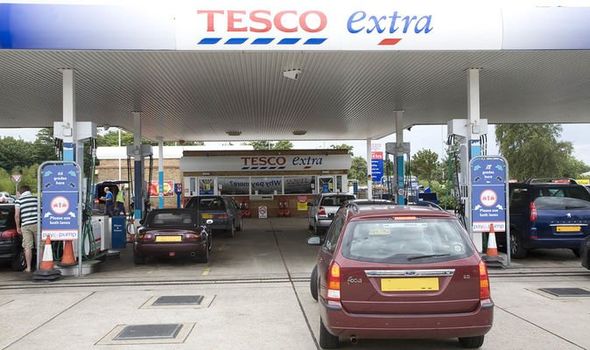 UK supermarket giants have cut the cost of fuel in the UK, making petrol and diesel cheaper to purchase. The big four supermarkets in Britain – Asda, Morrisons, Sainsbury’s and Tesco – have alls slated their fuel prices for drivers by up to 4p per litre. Further cuts to overall fuel costs have been announced after they were recently reduced. Asda cut its petrol prices by 3p per litre and diesel by 4p per litre, meaning that a driver will pay no more than 123.7p per litre for petrol or 124.7p per litre for diesel.

This price cut was mirrored by both Sainsbury’s and Morrisons. Tesco cut 4p per litre off both the cost of petrol and diesel at its 500+ filling stations across the country.

It follows a drop in wholesale fuel costs, which are now being passed on to the motorists.

David Pegg, fuel buying manager for Sainsbury’s, said: “As we head into the busy summer months we are committed to helping our customers live well for less.

“When filling up at an Asda petrol station you will pay no more than 124.7ppl on diesel and 123.7ppl on unleaded which will be a welcomed boost for millions of drivers.”

RAC fuel spokesperson Simon Williams said: “Drivers will be grateful that major retailers are responding to falling wholesale fuel costs by cutting the price of petrol and diesel at hundreds of forecourts. 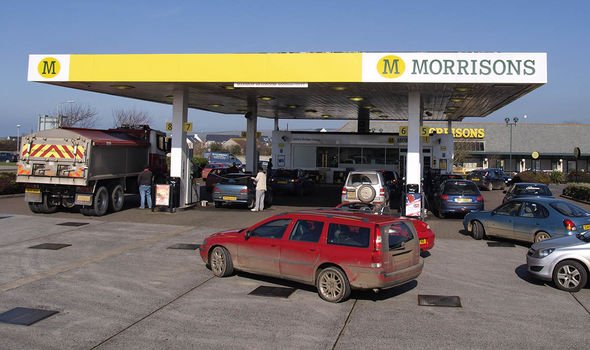 “We felt the [previous] price cut didn’t go far enough, and this news goes some way towards charging drivers a fairer price when they fill up.

“It’s particularly significant that diesel will now start to be priced much closer to petrol, which reflects the near-identical prices between the two fuels on the wholesale market.

“Given fuel prices have been climbing steadily since February, it is important that on those occasions when wholesale prices fall significantly that this is quickly reflected at the pumps – even if that is for a relatively brief period.”

Own a car used by the Royal Family for just £8,000 as classic vehicle goes on sale
Car Reviews