Check out some of this week’s top EV headlines below or get the full scoop here. At the very least, you’ll be the smartest person at the water cooler when it comes to major headlines in the industry and at best, you’ll win one of our free prizes!

Bio: John is the COO at EPG, a company focused on helping electric and autonomous vehicle companies hire the best talent. In addition to these services, EPG puts out an informative weekly newsletter that is cleverly titled Electric and Autonomous Weekly. You can sign up for the newsletter here. 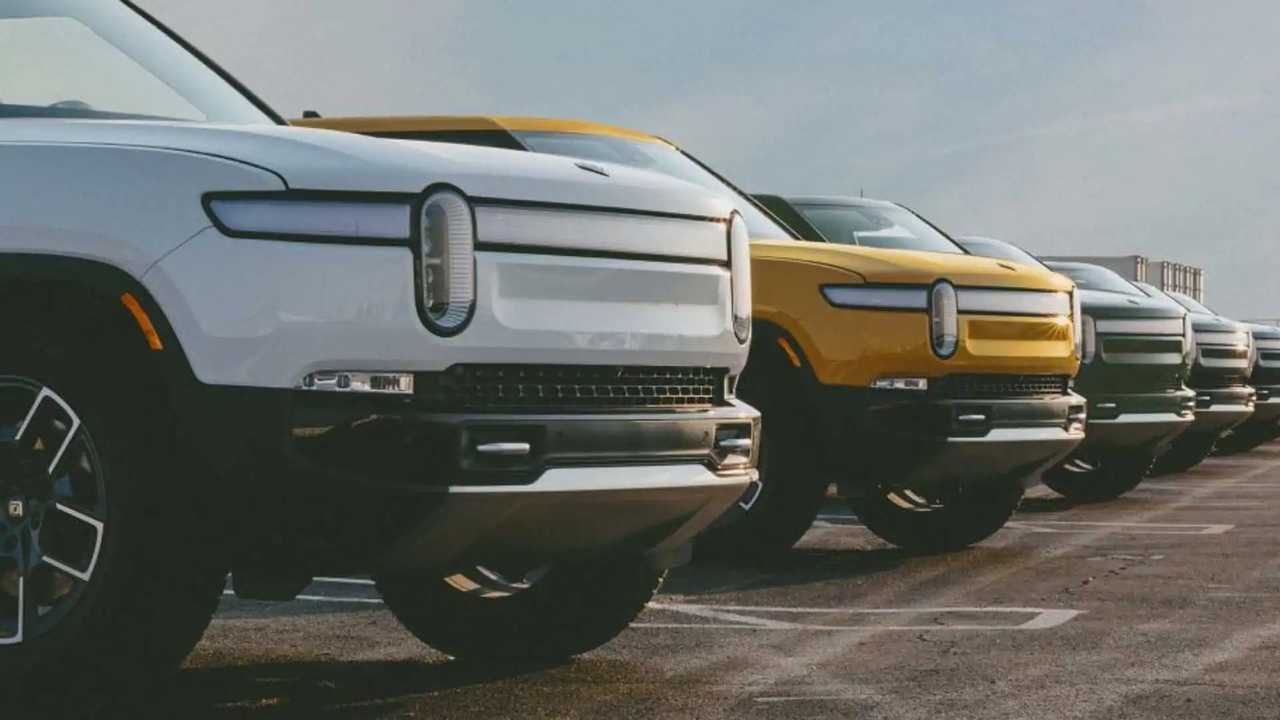 Who Made it Public?

Rivian is going public and it may be as early as next week. Rivian Automotive is targeting a market valuation of as much as $54.6 billion in its upcoming IPO. Rivian wants to offer 135 million shares priced between $57 and $62. At a high estimate, Rivian would bring in about $9.6 billion in its market debut. Watch out for the ‘RIVN’ ticker symbol on Nasdaq.

The company also said investors including Amazon and T. Rowe Price have indicated an interest in buying up to $5 billion in shares in aggregate at the time of the IPO. The valuation target would mean Rivian is only slightly less valuable than Ford and would be ahead of many electric vehicle start-ups. If you pre-ordered a Rivian, you may have the ability to purchase pre-IPO stock. A close source of ours confirmed this and said he was limited to 175 shares. This is not financial advice, but I do have a link to Rivian driving across America. 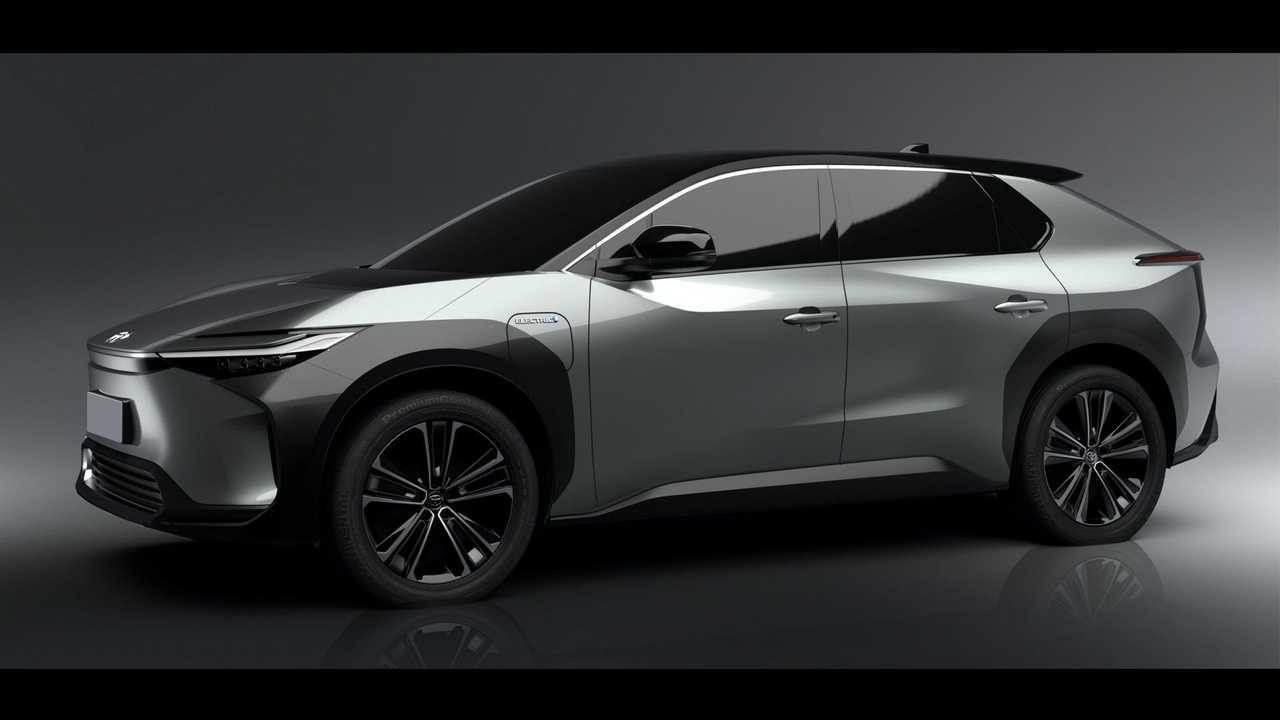 What’s made in Japan, uses no gas, and has 4 doors?

Introducing the bZ4X: Toyota’s first all-electric vehicle made for the global market. In a creative move by the company, the “bZ” stands for beyond zero, which is Toyota’s electrification strategy and a sub-brand for its anticipated lineup of EVs.

One of the coolest features is the ability for bidirectional charging. That’ll come in handy during storm season. The car has an expected range of 310 miles for the FWD version and 286 miles for the AWD version and can get to an 80% SOC in 30 minutes. Oh yeah, it also has a solar roof that generates the equivalent power of three batteries. Check out more in this video. The bZ4X is expected to be released in Japan in mid-2022. 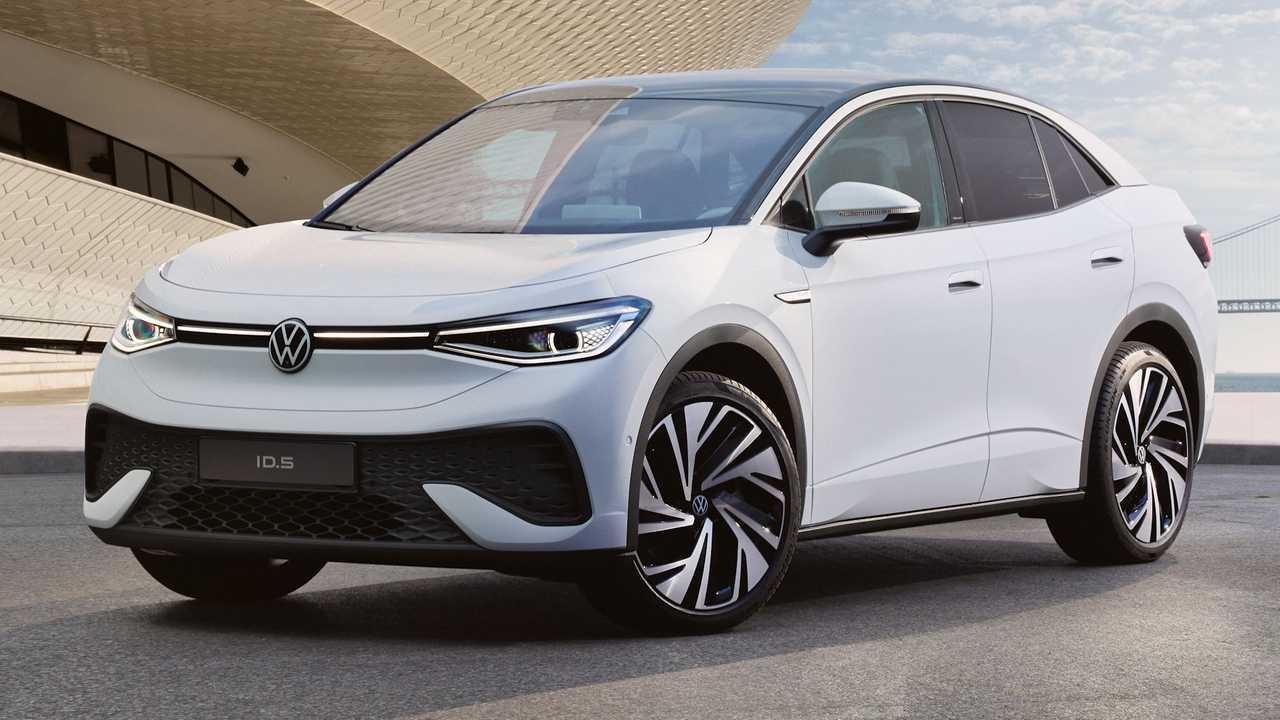 Drumroll please … Volkswagen debuted the ID.5 this week. The new EV comes in two models, standard and GTX, with three trims and three powertrain options. The ID.5 features a coupe-like roof, sharing a similar design to a Tesla. The ID.5 comes with a 77-kilowatt-hour pack and pairs to three electric motor outputs, the I.D. 5 Pro, the ID.5 Pro Performance, or the ID.5 GTX.

This model will begin arriving in European markets next year.  Unfortunately, there are no plans for a US release at this time.  Check out the premier video from VW.

Want these stories and more directly in your inbox every Thursday? Sign up now! And did we mention free prizes?!

DBX Accounts for over Half of Aston Martin Sales