Net zero-carbon fuels could be a game-changer for many types of vehicles, synthetic petroleum has many advantages over electrification, and former F1 team chief Paddy Lowe to join the ASI Connect debate.

Throughout his career, Paddy Lowe has delivered success at the pinnacle of motorsport. From leading the active suspension project that helped Nigel Mansell charge to his world championship 29 years ago through to taking Lewis Hamilton and Nico Rosberg to hybrid-era F1 domination at Mercedes-Benz, Lowe is an expert on turning innovation and forward-thinking into victory. Now, he proposes synthetic fuels as part of the automotive industry’s cleaner future.

Lowe has embarked on a new challenge that could be transformational for the environment as well as the aviation, transport, agricultural, and motorsport industries. His new venture, Zero Petroleum, focuses on the creation of synthetic fuel sources. 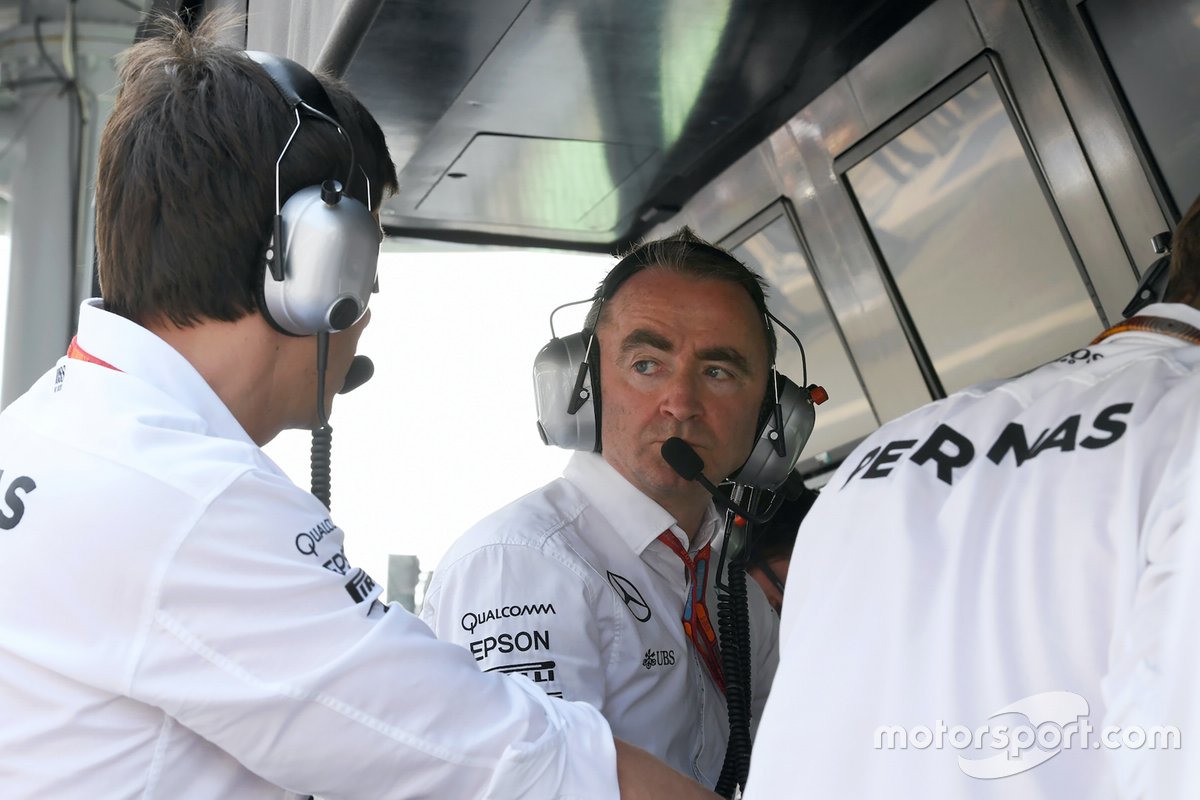 Lowe will be part of a debate on the future of energy at Autosport International (ASI) Connect, the virtual networking event on March 10-11th. Sharing a digital stage with some of the biggest names in electrified racing, he will state the case for synthetic fuels keeping combustion engine technology alive well into the future. With his former drivers Hamilton, Rosberg, and Jenson Button investing in the new Extreme E electric championship, it promises to spark a fascinating debate for thousands of motorsport industry professionals who have been invited to log on to the ASI Connect event.

“The need to move away from fossil fuels has never been clearer,” says Lowe. “We are in a climate emergency. Electric vehicles are fantastic for many situations where weight and endurance aren’t performance imperatives. However, the low energy density of batteries compared to liquid petroleum fuels (gasoline, kerosene, diesel) means there are many applications where electric power isn’t an option and won’t be in the foreseeable future.”

Lowe cites examples such as motorsport, where high power for several hours is required, and weight-limited vehicles such as combine harvesters and long-haul aircraft where the weight and size of batteries simply aren’t viable. A number of leading motorsport championships have already included sustainable fuels in their future roadmaps, including Formula 1 and WTCR – FIA World Touring Car Cup.

Zero Petroleum’s vision is to become a leading supplier of carbon-neutral fuel, created by recycling water and carbon dioxide using renewable energy. “The fuel we will produce is a drop-in solution,” explains Lowe. “It will enable vehicles to run without any engine modification, creating a perfect net-zero carbon energy source for the transportation, motorsport, and classic car industries. The advantages of Zero Petroleum lie in their ease of application. They can be used in combustion engines and plug-in hybrids and can make use of the existing network of petrol stations.”

Mandy Cox, Operations Director, Autosport International, said: “Motorsport technology can help bring solutions to the climate crisis and we are making this a headline topic at ASI Connect. We are delighted that Paddy will bring his vision to the debate alongside the pioneers of electric motorsport.” 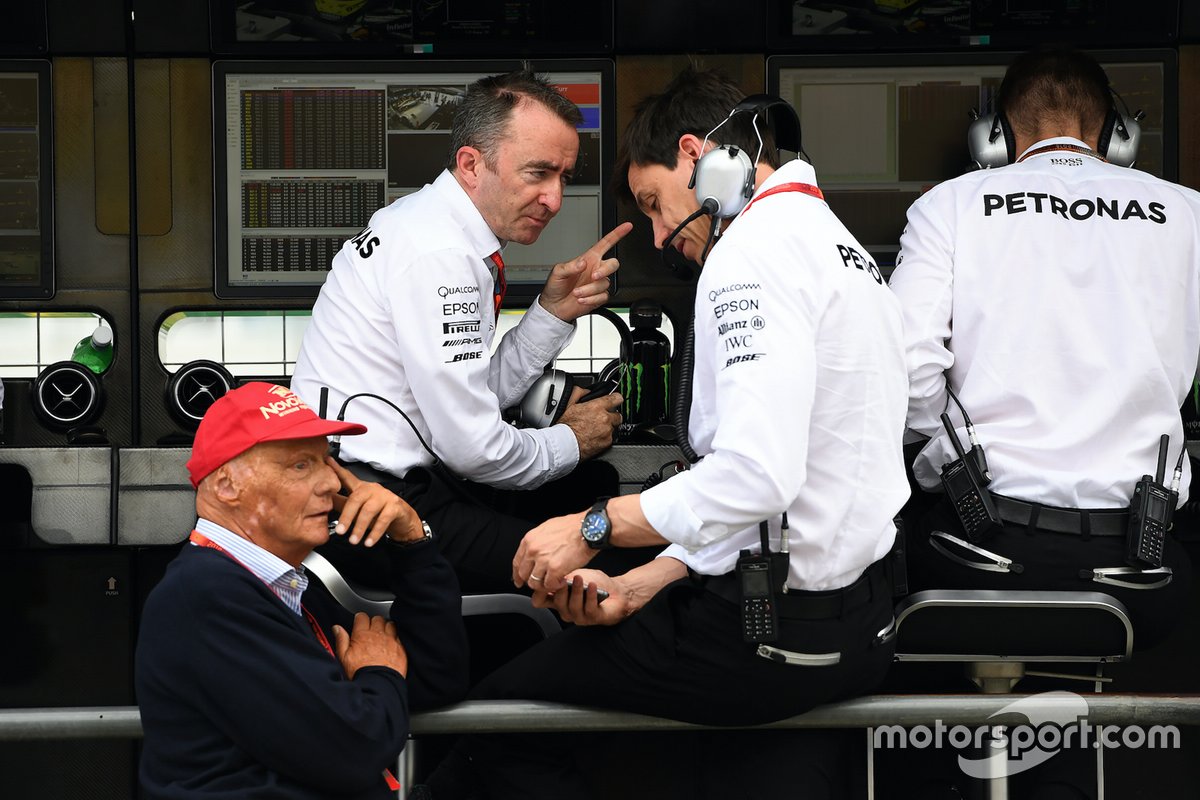 The online-only event will take place on 10-11 March 2021. Invitations have been sent to thousands of high-level, industry leaders who normally attend the live Autosport International show, giving them the opportunity to network with virtual exhibitors, participate in debates on the future of the sport and share knowledge at speeches and panel discussions during the two-day event. The ‘virtual attendees’ will be able to book appointments and build relationships through the bespoke ASI Connect mobile and desktop app.

Attendees will also receive a six-month Autosport+ subscription when they register.

Exhibitors can book their virtual stand at ASI Connect and discuss sponsorship opportunities with our sales team by contacting [email protected] or through our website autosportinternational.com. Trade registration is now open.

To be the first to hear and keep up with the latest Autosport International news, sign up for the newsletter here.

Every month over 56 million dedicated users visit a Motorsport Network digital property, to buy, to learn, to be entertained, or simply to feed their passion for cars and racing.

We sit at the heart of the Racing and Automotive industries and provide authoritative thought leadership as well as unique experiences to our customers. We take them on a customer journey that encompasses news and insights, events, tickets, games, and esports, so we leverage the network effect to add value to their experience.  We use our technology and modern data tools to continuously test, learn, and improve. Our processes, content creation , and products are constantly evolving to better serve our audience.