Cobras aren’t mundane, but the finish on this one makes it more interesting.

There are numerous Shelby Cobra continuation cars or replicas for sale out there, but there’s none as interesting and unique as this one listed at RM Sotheby’s New York.

This particular example was created by Utah-based company Kirkham Motorsports. And yes, your eyes aren’t deceiving you; you’re looking at an example with a bare-metal body made completely out of bronze – hand-formed, hand-polished, and has contrasting brushed stripes. It’s located in New York right now, and if you’re looking for a standout vehicle to add to your collection, this might be it. 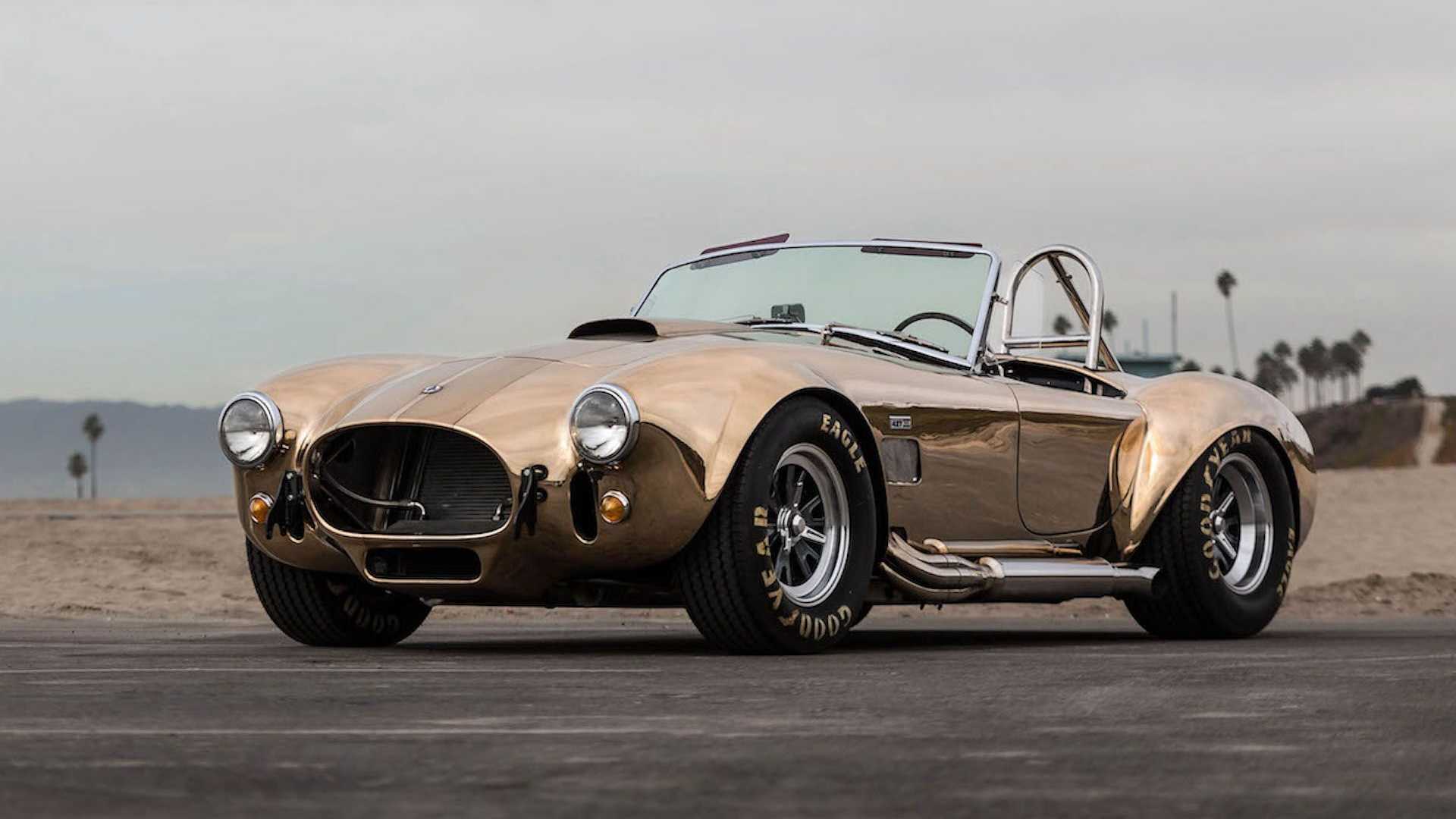 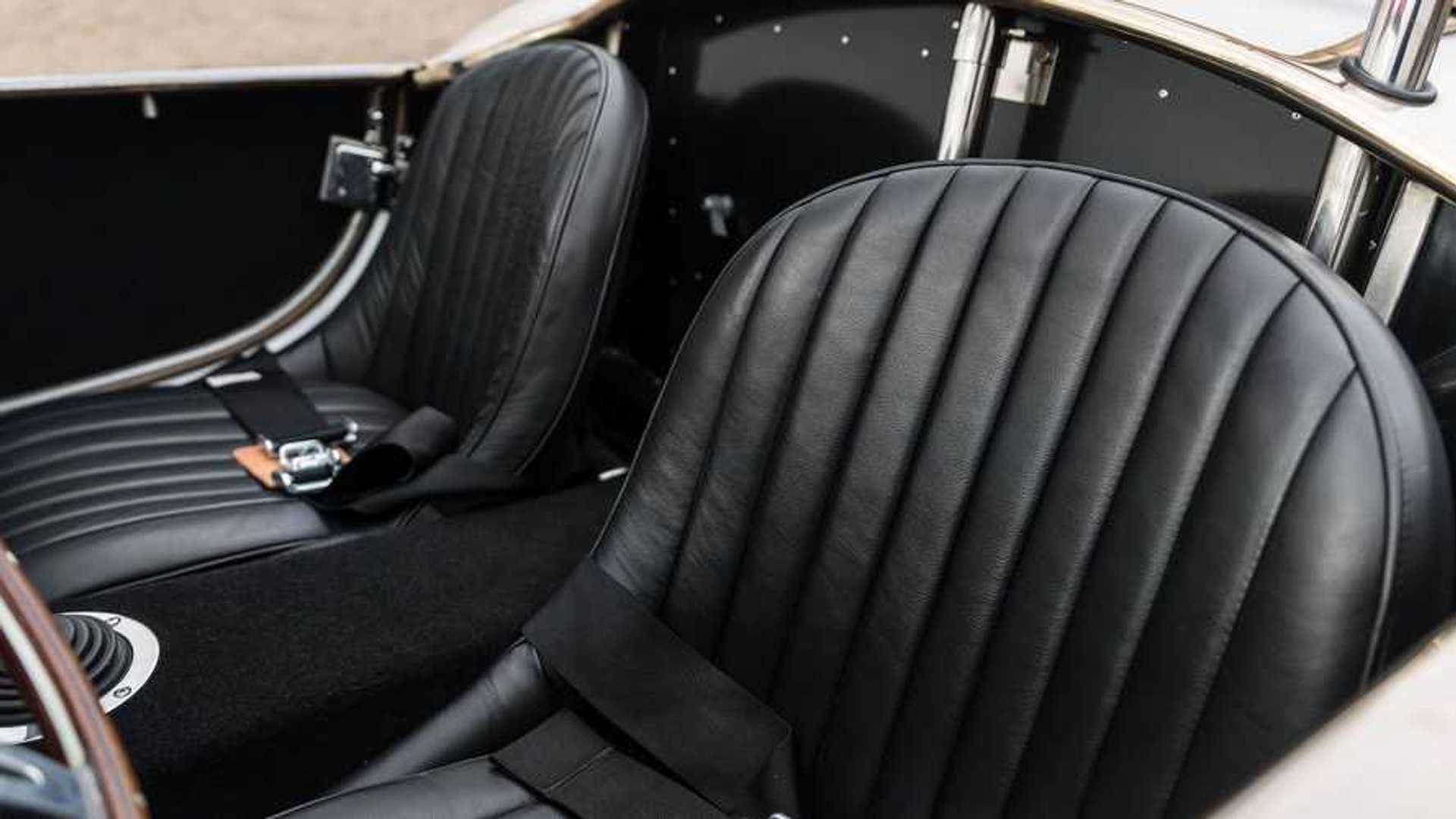 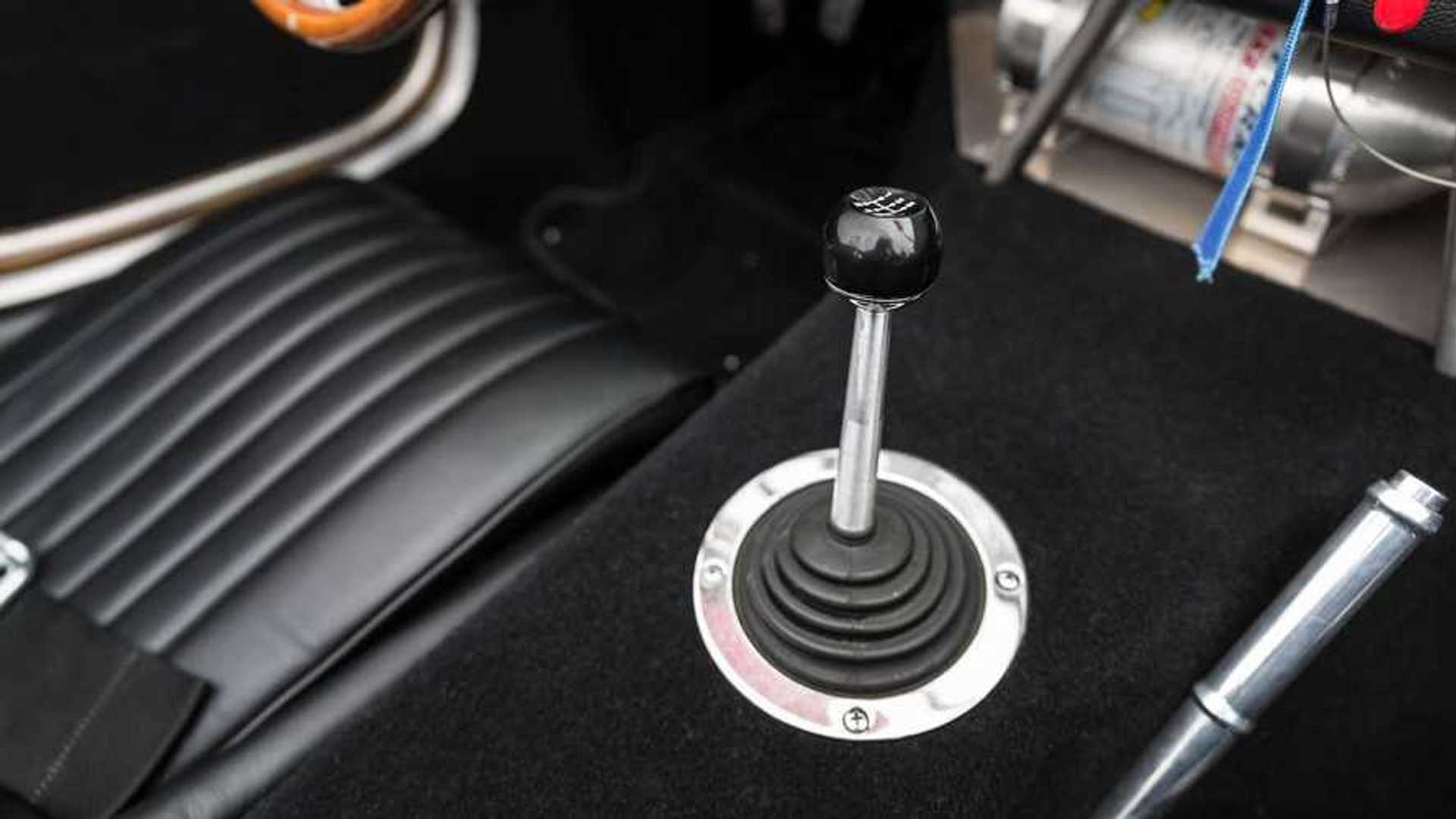 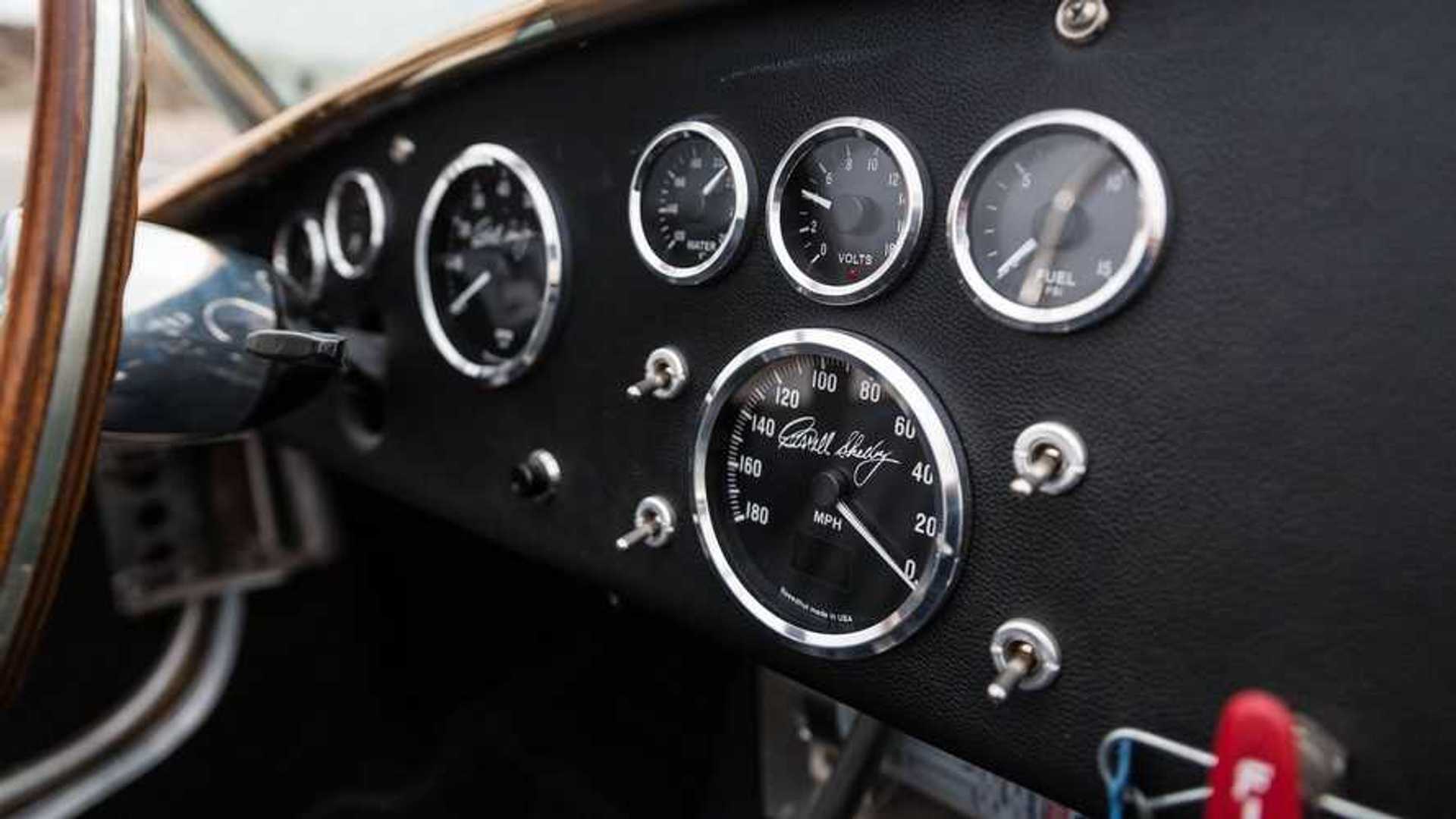 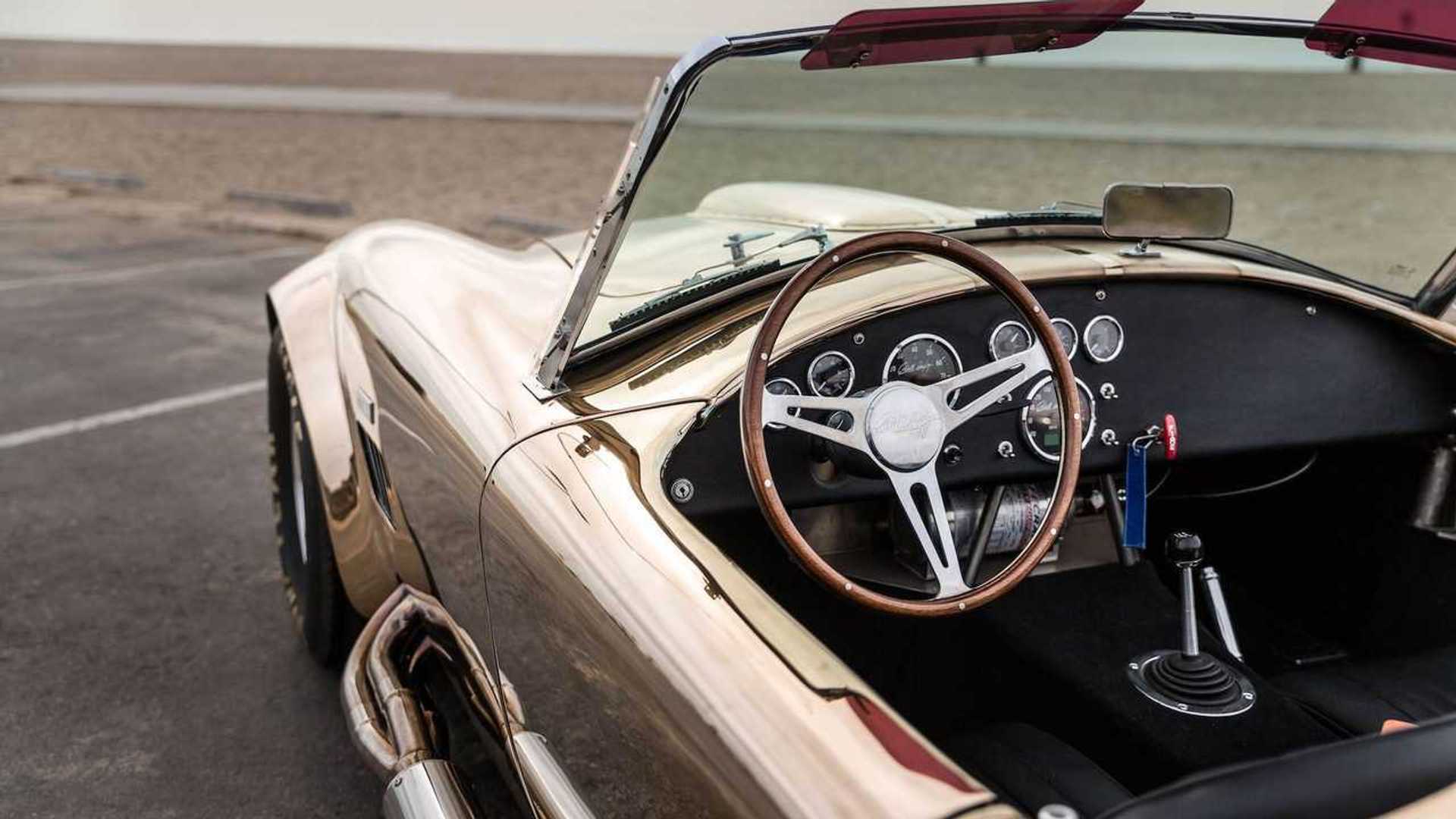 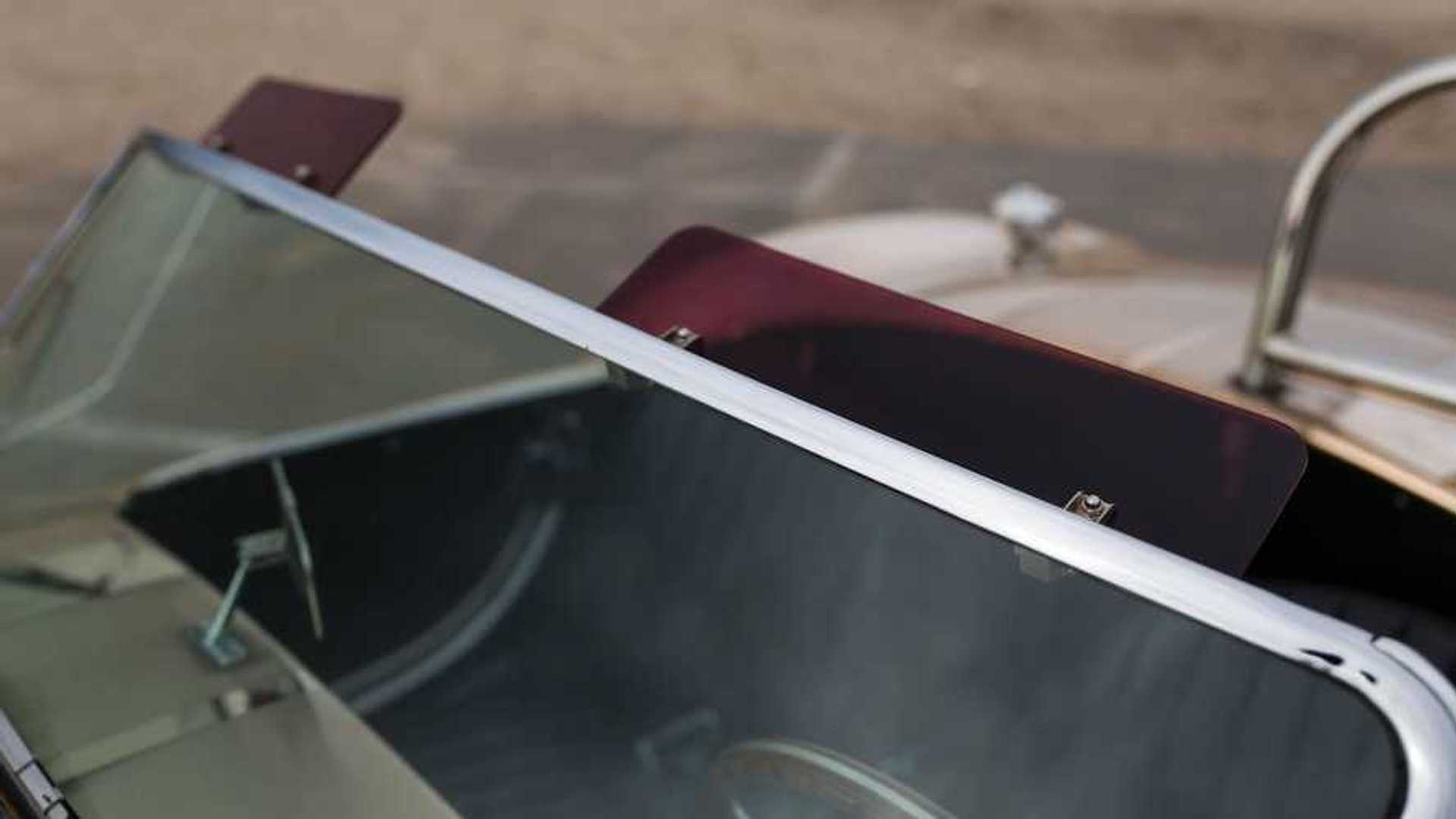 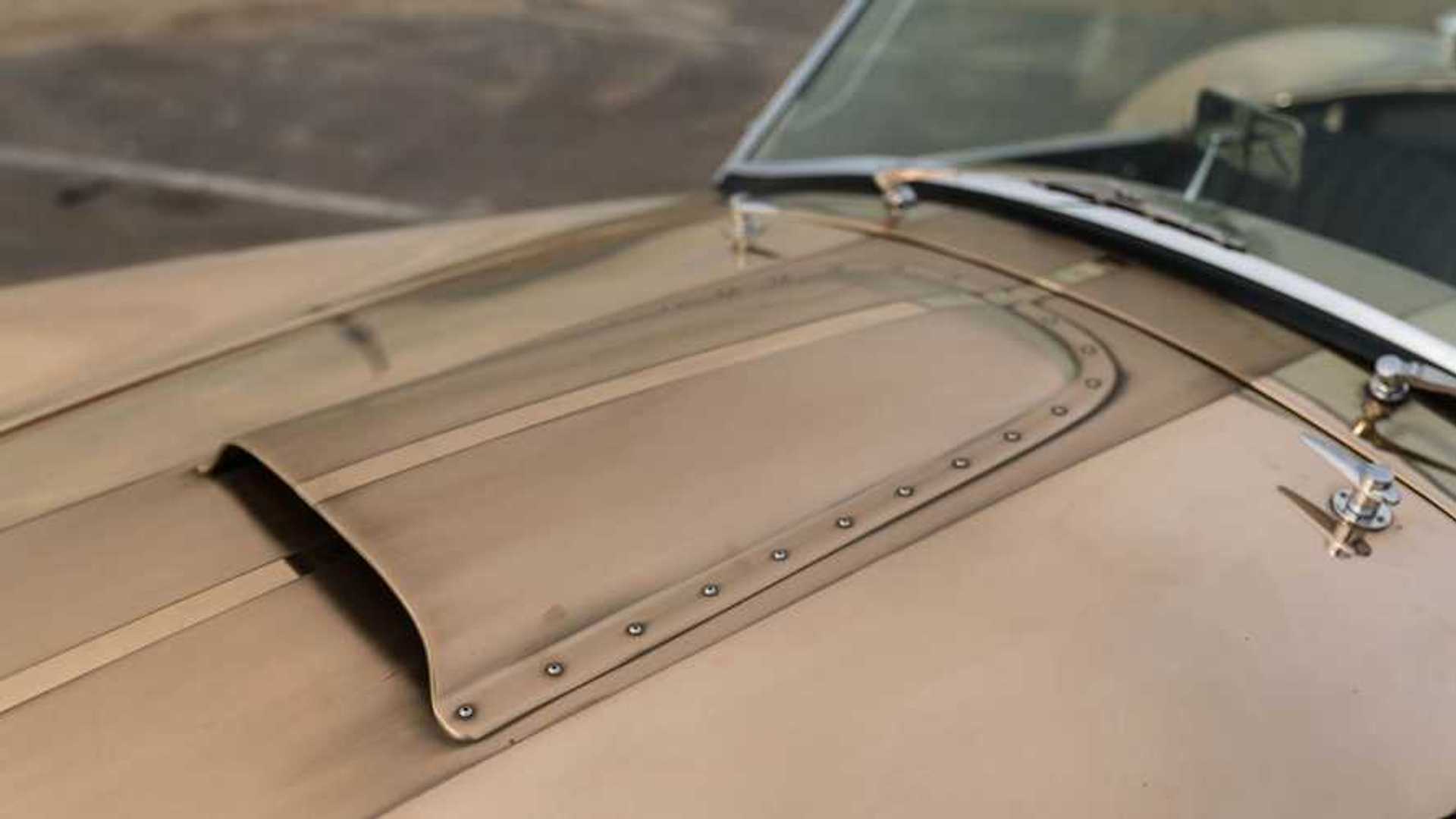 Of course, as a replica, this classic masterpiece was formed after the 1965 Shelby 427 S/C Cobra. The metallic body isn’t the only thing you’ll buy in this car; it comes of course with all the good things that Shelby Cobras have.

Under the hood is a 650-horsepower (485-kilowatt) 8.4-liter 427 FE V8 engine made by Carroll Shelby Engine Company. It has a Borla Induction throttle-body fuel injection, as well, with the whole setup mated to a five-speed manual transmission. As far as replicas as concerned, this one packs quite a punch.

To complement the one-of-a-kind finish and wide body, this example also comes with stainless steel side pipes, a chrome roll bar, and a set of Halibrand-style knock-off rims. The latter is wrapped in Goodyear Eagle “billboard” tires for an added classic touch. As you can see in the images above, the interior comes with period-correct elements, most especially the black leather bucket seats and the leather-covered dashboard.

If you’re interested in this example, it sells for $475,000 at RM Sotheby’s, which you can follow at the source link below. It’s currently located in New York, New York at this time.