The Man Behind The McLaren F1 Shows Off His Car Collection

There’s a lot to be seen here.

Following the debut of the T50 supercar, many of our readers noted with exaltation that Gordon Murray basically created the McLaren F1 of the 2020s. His supercar is light, fast, powerful, and keeps things down to the basics. Oh, it even has the same seat layout as the legendary F1.

It’s probably safe to say Murray is virtually obsessed with lightweight sports cars, and his personal collection more than proves that. Top Gear’s latest video takes a look at the amazing collection of the F1’s father, and the one-hour-long footage goes through a number of very interesting topics and vehicles.

It starts with Murray explaining the purpose and overall concept behind the place the video is filmed at. Then, the South African-born British designer talks more about the T.50s – the track-only version of his naturally-aspirated supercar, which he describes as “the best track experience to date.” We haven’t had the chance to get behind the wheels of that track beast yet, though we tend to believe him.

There are several cars from his collection featured in the video, and the heaviest among them is the Mercedes-Benz SLR at about 3,527 pounds (1,600 kilograms). That’s really heavy in the lightweight sports cars world, but Murray says nearly three-quarters of his cars weigh below 1,765 lbs (800 kg). 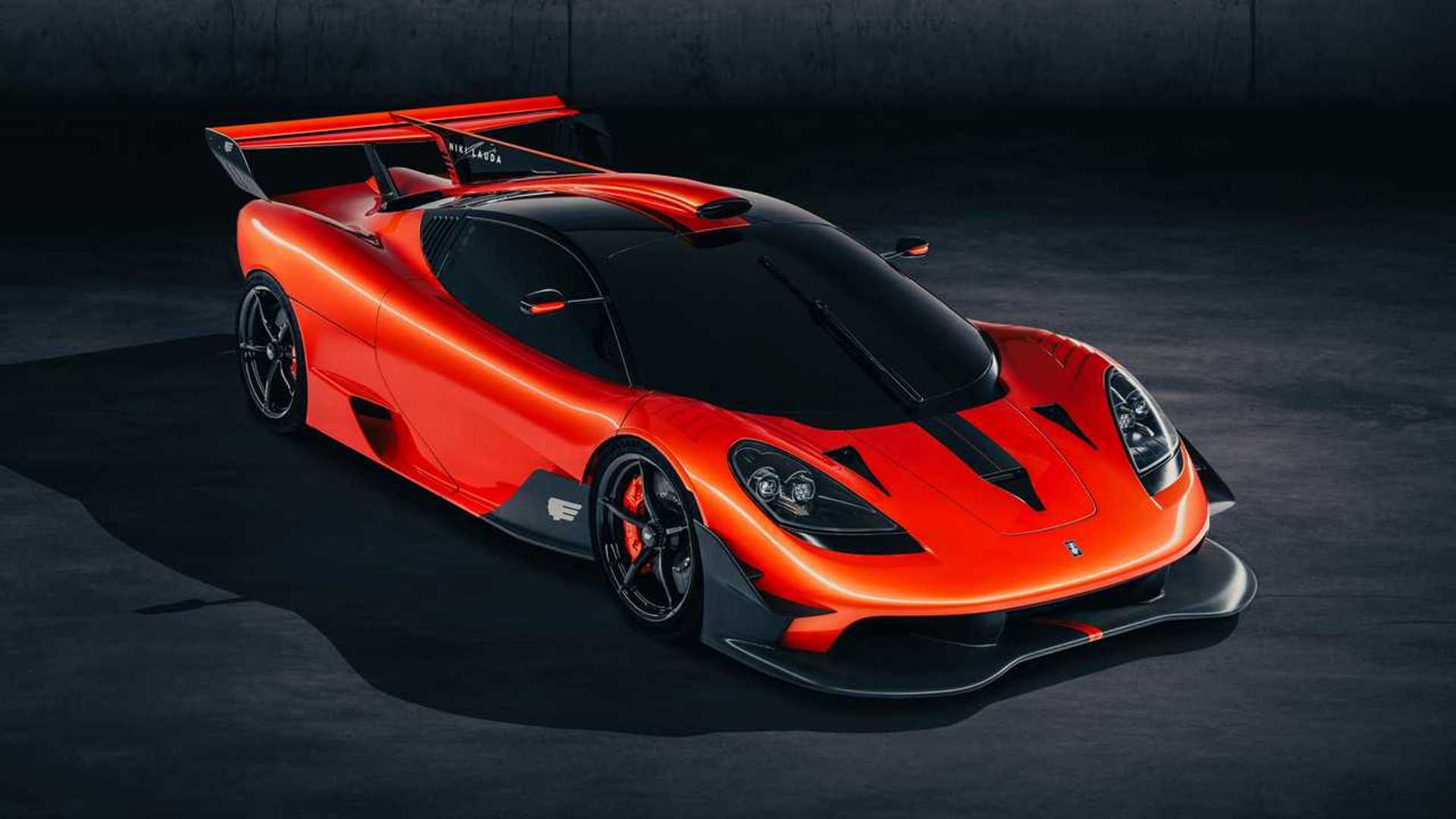 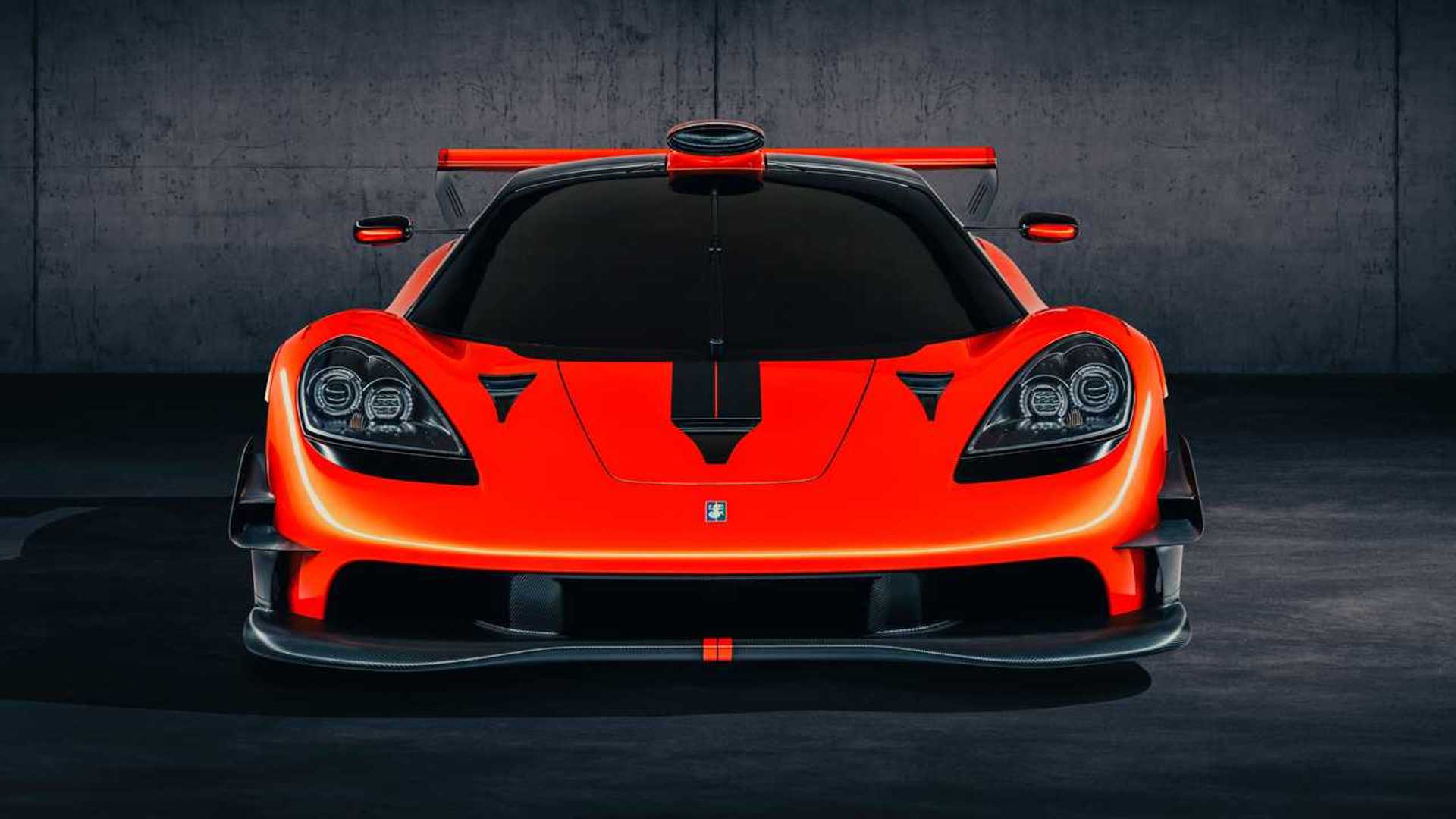 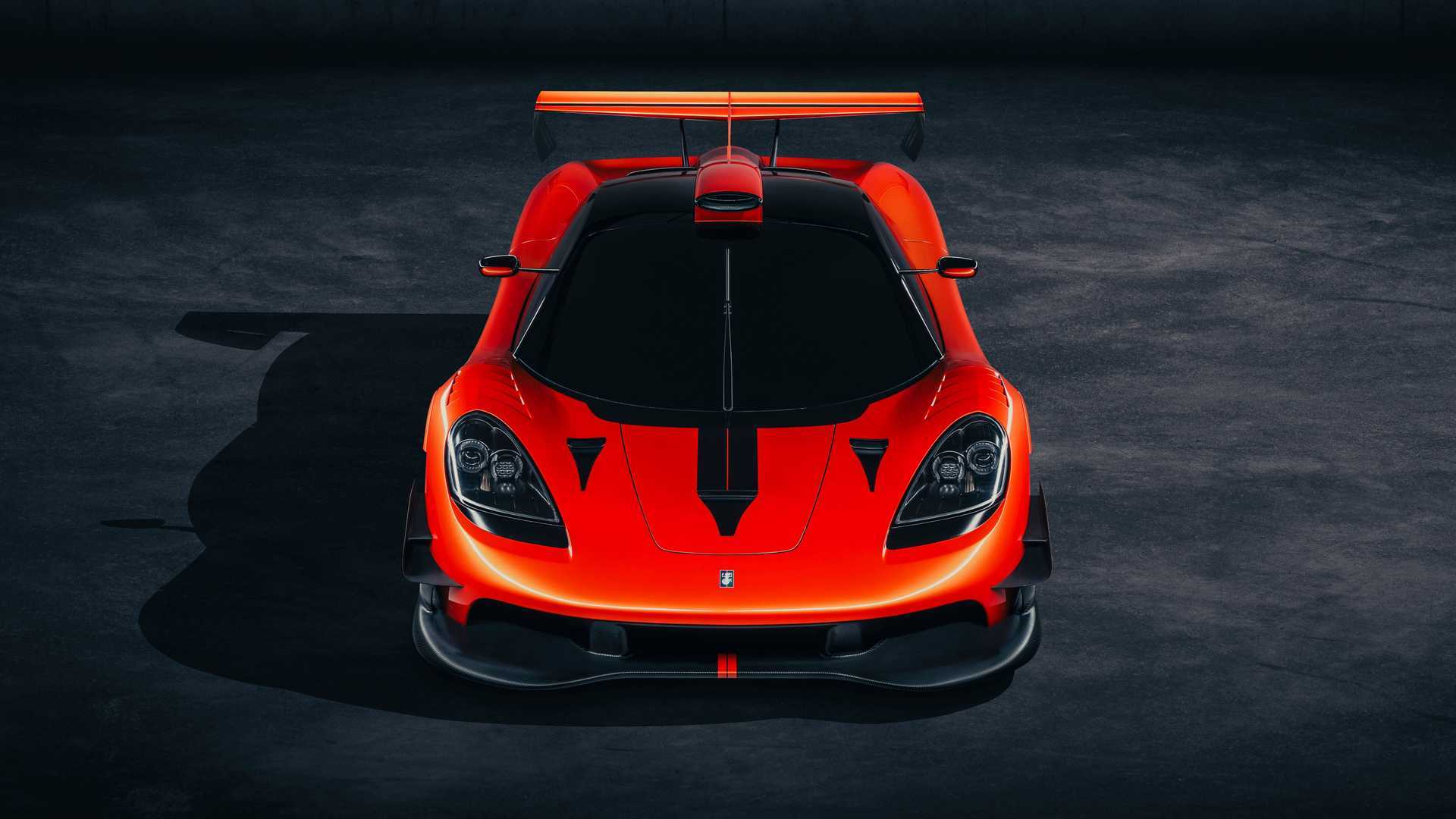 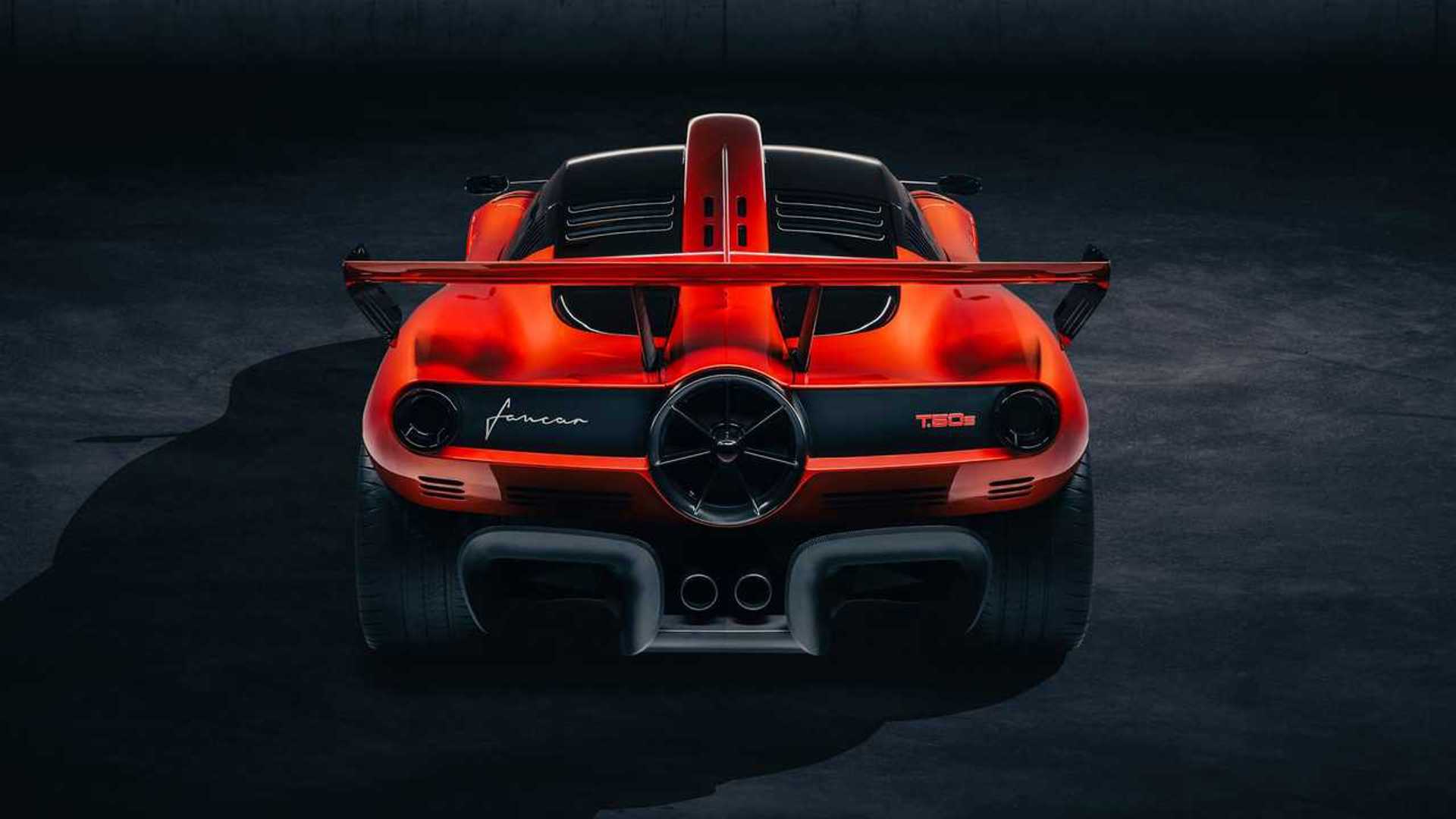 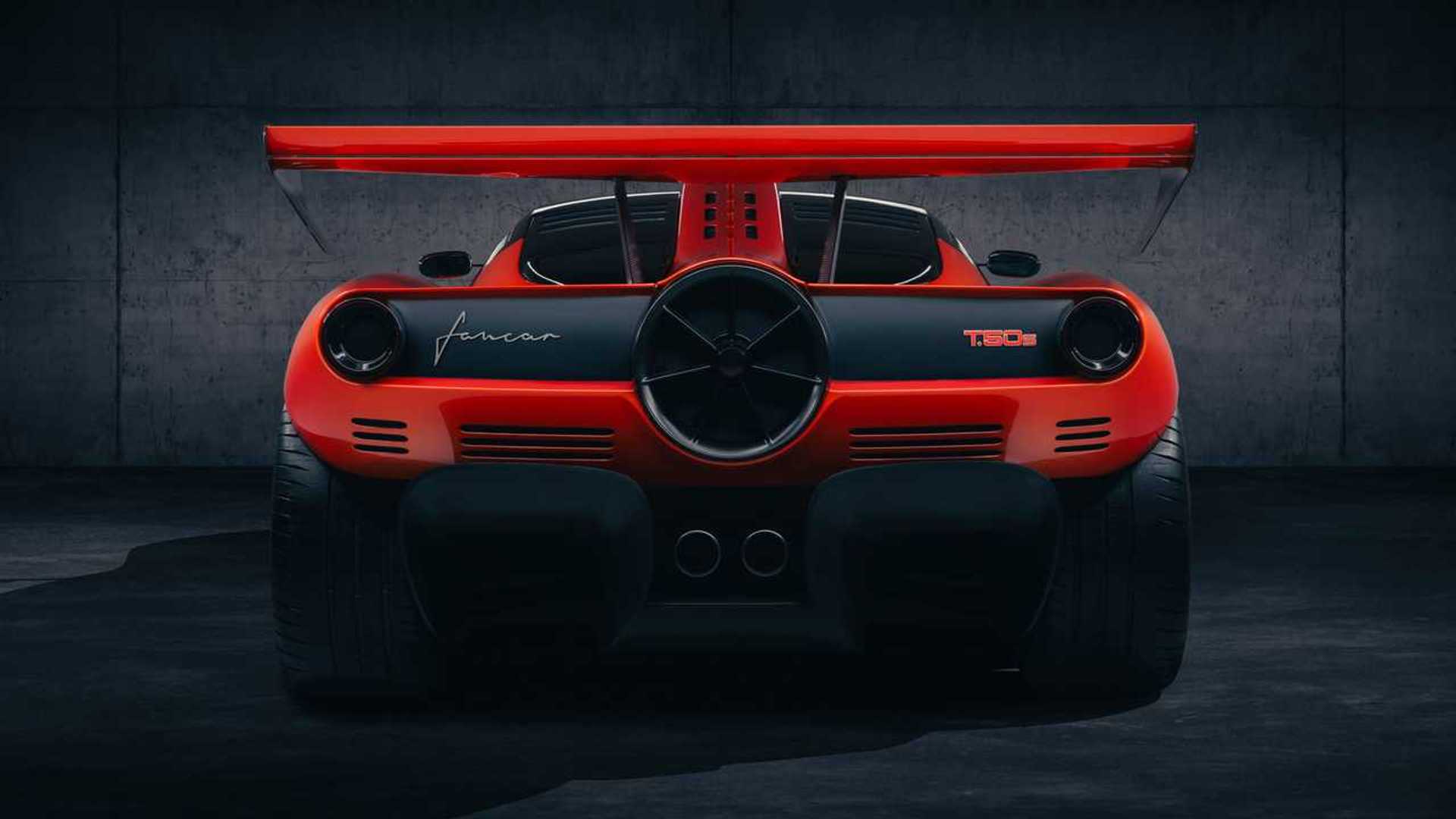 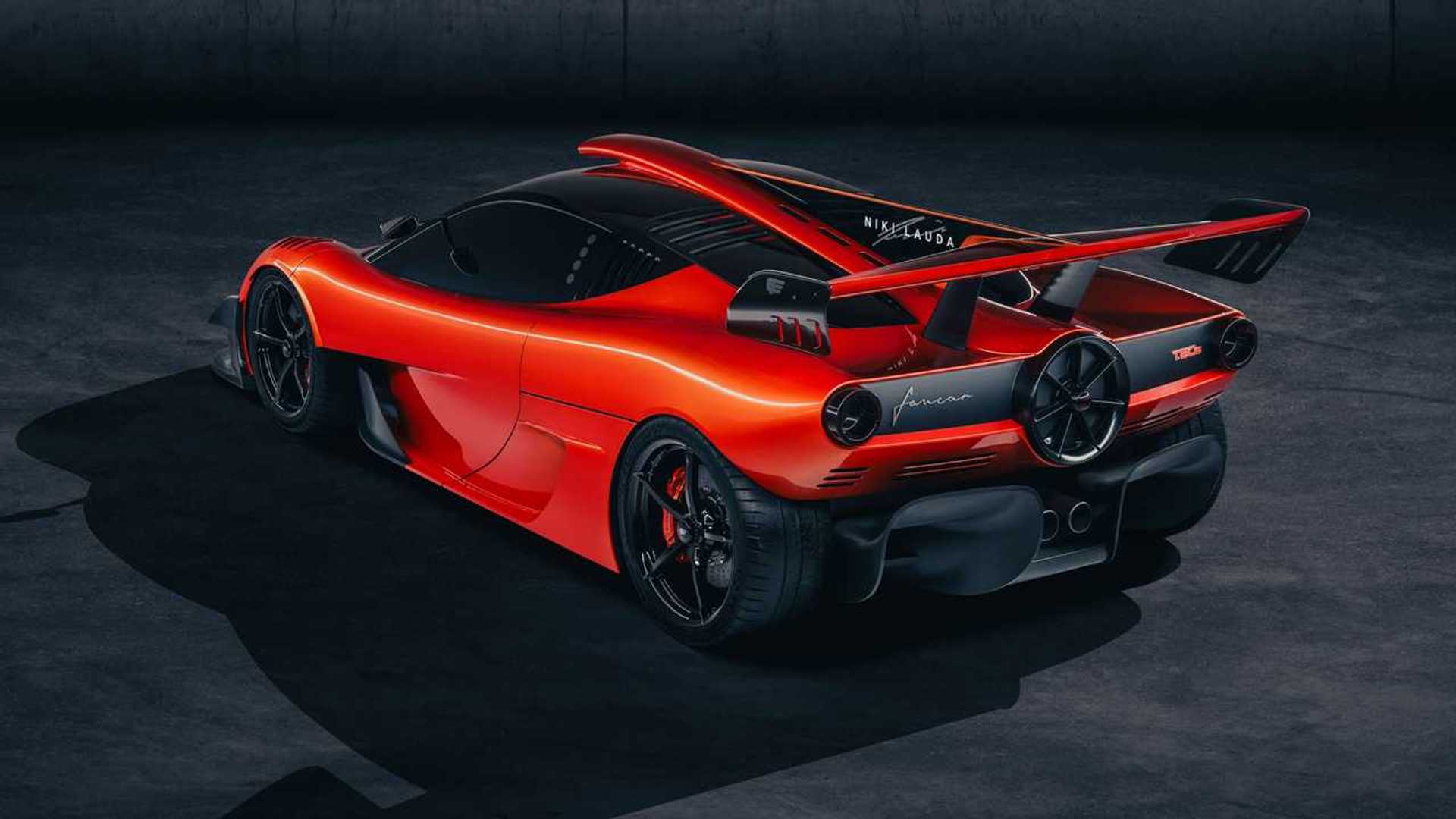 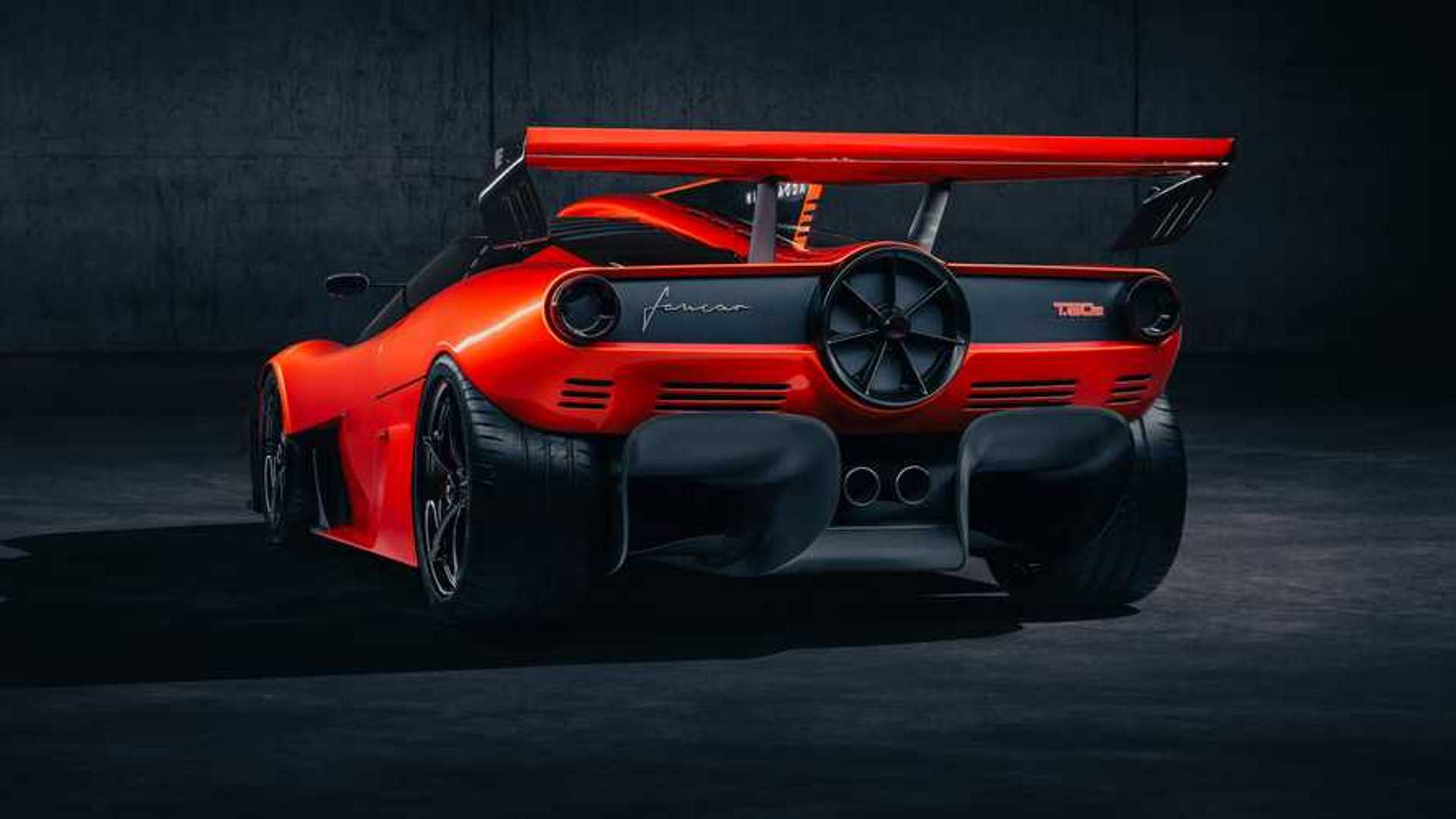 Next, Murray talks about the early days of his career and how he designed his very first sports car when he was at the age of 19. At the time, money was his biggest issue and he somehow managed to build the entire car for as little as $275. The video also shows the original instruments with which Murray drew the McLaren F1 and many of Brabham’s Formula 1 cars, and a lot more.

A car for a large-sized dog (a Great Dane)