Are you tired of stressful city life? Do you need a vehicle that can truly take you anywhere? The name is a bit ungainly, but this luxury tank could satisfy your getaway dreams. It’s called the Howe & Howe Ripsaw EV3-F4, and it’s a kind of high-end tank without the cannon, and you can buy one right now. It’s up for sale on the Hemings Auction website.

Yes, this is truly a “luxury tank. Howe & Howe has the expertise in this field because the company builds military vehicles and offers products for individual consumers, like the model above that’s up for auction. Despite the fact that it is equipped with some tactical equipment, the Ripsaw EV4-F4 does not have any weapons systems. 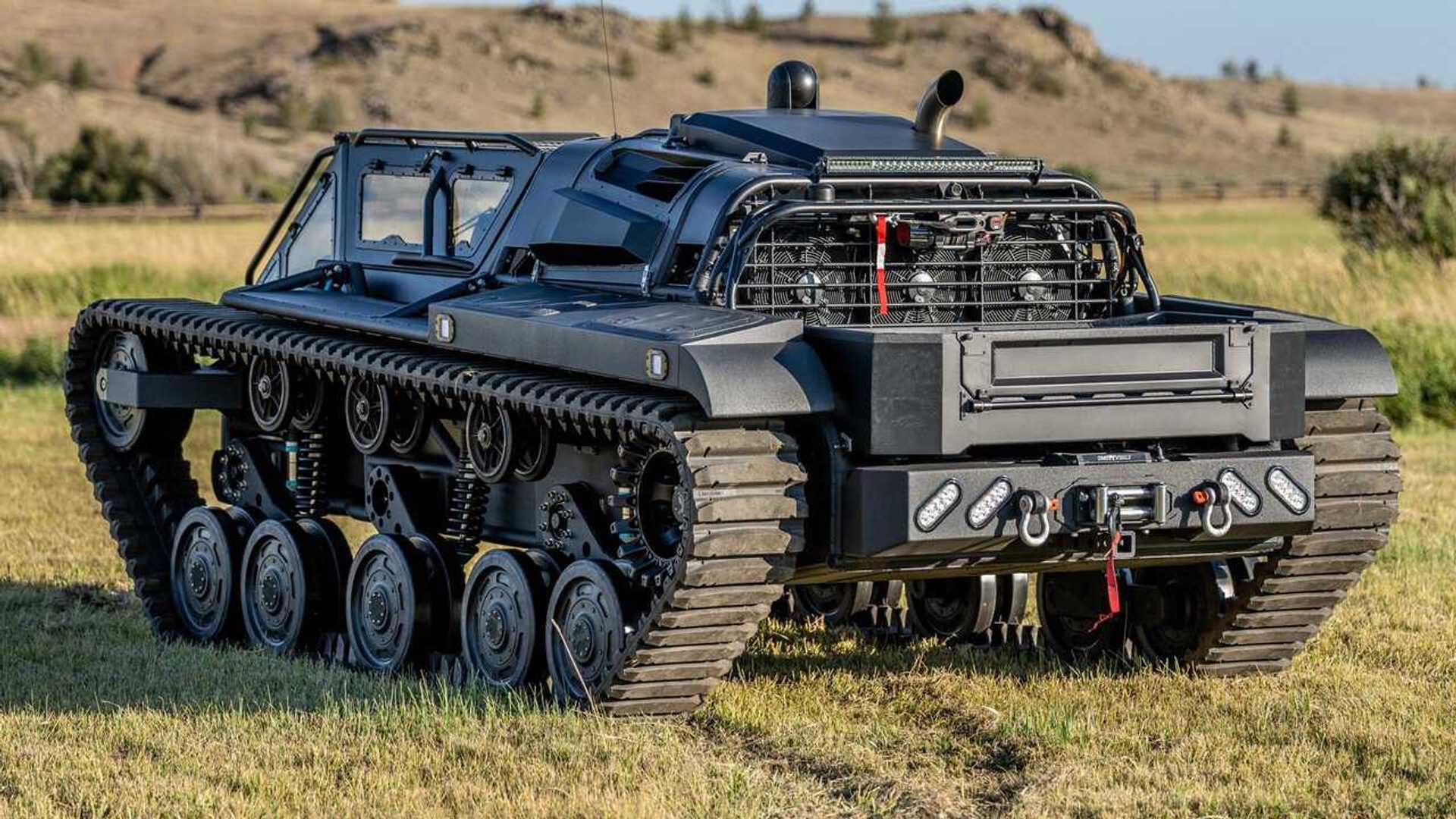 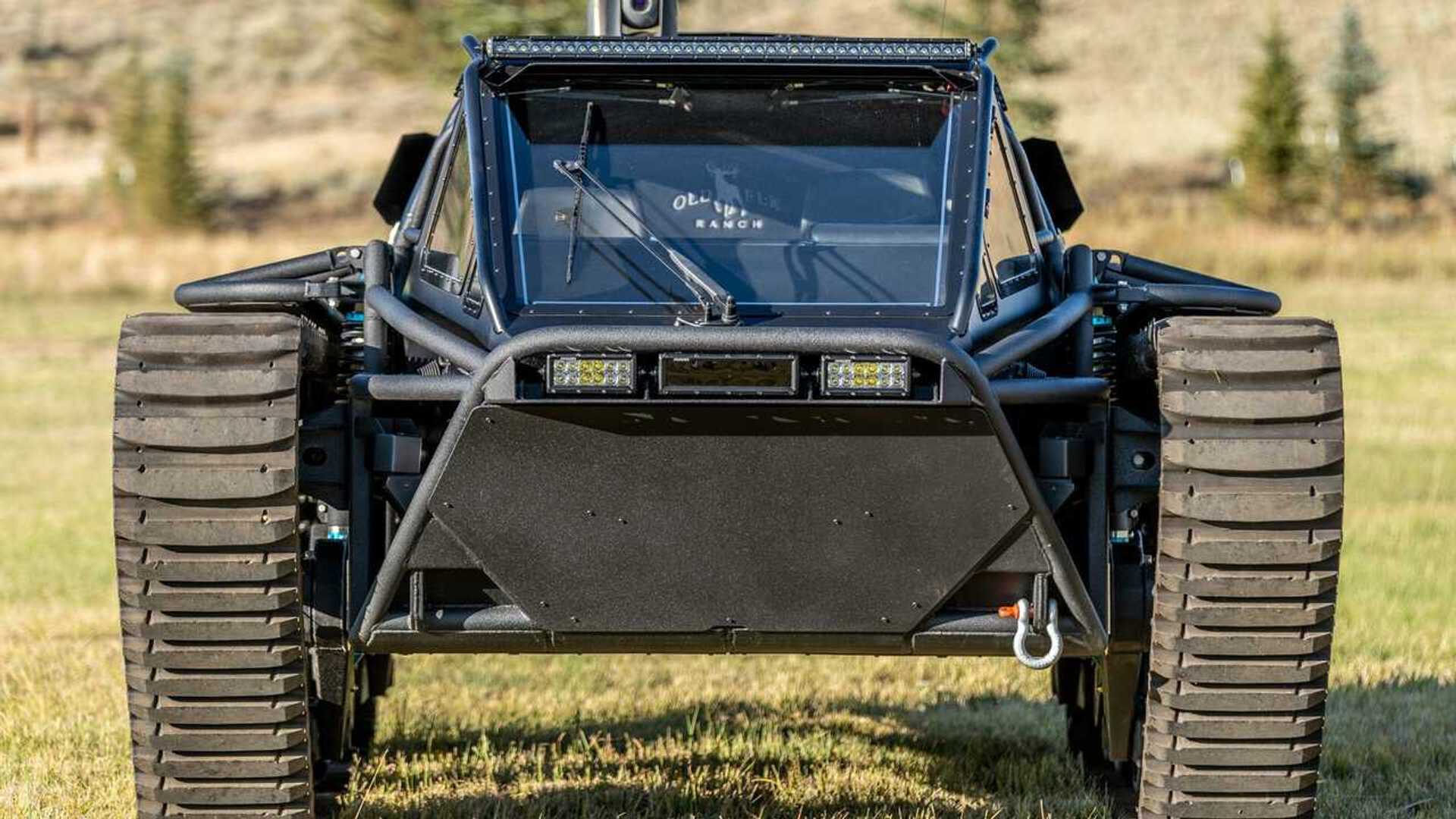 The tank sports polyurethane tracks, and it has 51 centimeters (20 inches) of ground clearance to face all types of terrain. As robust as it seems outside, however, the cabin has four comfortable Recaro seats, which are heated and ventilated.

Inside, you’ll notice a steering wheel look similar to the yoke offered in the Tesla Model S Plaid. The Ripsaw has two 12-inch touchscreen displays, provided by Garmin. In addition to the classic screen displaying driving information, there is another screen that displays the external cameras. The Ripsaw can also be used at night thanks to its multitude of cameras that give drivers a 360-degree view, thermal views, and even infrared.

A Mountain Of Horsepower Under The Hood

The Ripsaw’s name suggests it has an electric powertrain, but that’s not the case. Under the hood is a 6.6-liter turbo diesel Duramax V8 producing 800 horsepower (596 kilowatts and 1,500 pound-feet (2,033 Newton-meters) of torque. The Ripsaw needs all that power because it weighs more than 4.5 tons – about twice as much as a Land Rover Range Rover. Howe & Howe says it’s one of the fastest tracked vehicles in the world. According to the American company, the Ripsaw can reach a top speed of 60 miles per hour (97 kilometers per hour).

At the time of writing, the current bid sits at $425,000, with four days left until the auction ends and the reserve still not met. The price has to climb higher before a new owner is crowned.

BMW Z1 with 12 Miles on the Clock Heads to Auction