The State Bicycles Co. Commuter Is A Practical And Affordable E-Bike

The electric bicycle revolution is here, and it’s here to stay. More and more players from all corners of the globe are joining the game, and it goes without saying that buying and owning an electric bicycle is easier and cheaper than ever before. Of course, this is to be expected, as the technology and manufacturing processes surrounding e-bikes continue to grow more ubiquitous.

As such, we’re beginning to see more and more affordable options not just from China, but from American and European bike makers, too. One such example is State Bicycles Co., and its very first e-bike model simply called the Commuter. State Bicycle Co. has been in the bicycle game since 2009, and is proud of its made-in-the-U.S.A bicycles. Its first electric bicycle in the form of the Commuter is equally impressive, and the best part is that it retails for just $1,499.99. 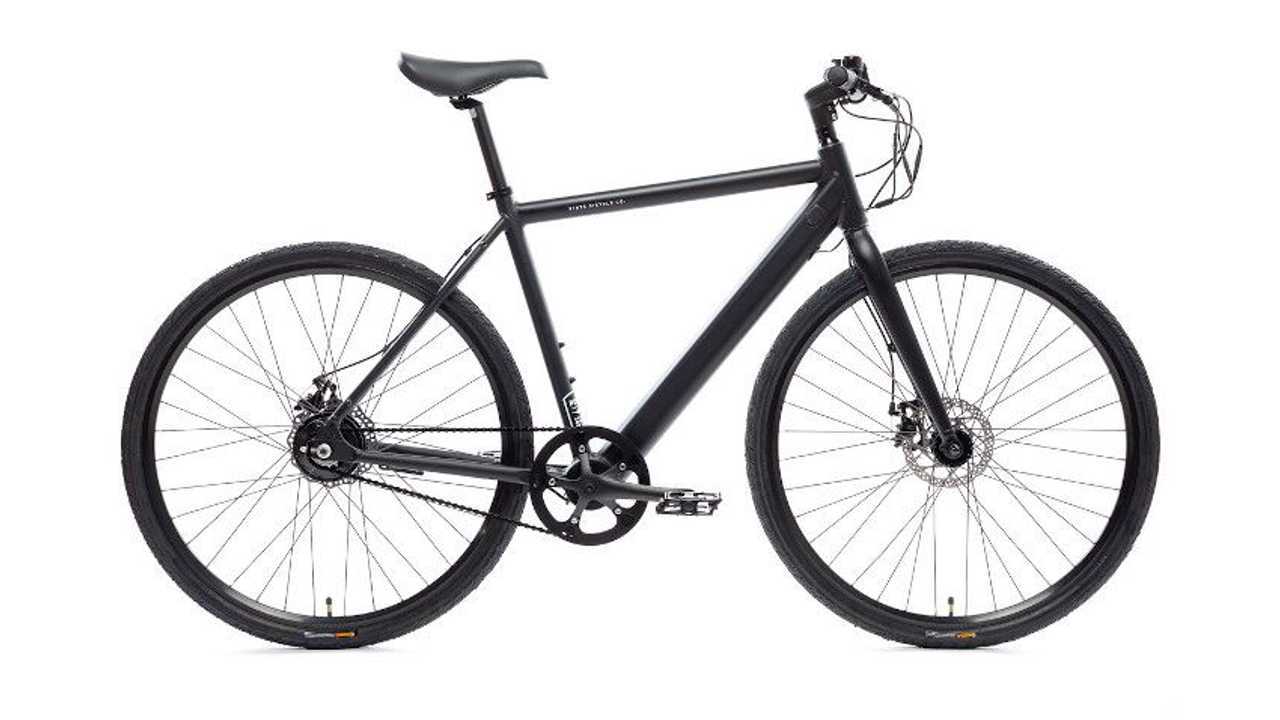 Now, before you think this is some cheap, bottom-dollar electric bike, think again, because State may just be about to change the e-bike game given the Commuter’s incredible value for money. For starters, the Commuter features a frame that’s made out of 6061 aluminum—fair game when it comes to budget-focused bikes. What’s impressive, though, is that State claims the Commuter is capable of returning up to 100 miles of range on a single charge.

It’s powered by a 250W, hub-mounted, brushless DC motor with five levels of assist. If set at its sportiest setting, range drops to an adequate 24 miles in exchange for a lot more excitement. The bike can hit a top speed of 20 miles per hour with pedal assist. However, as is the case with all e-bikes, its actual top speed is really dependent on how fast you can pedal. Needless to say, the amount of performance and range it brings to the table is super impressive, especially when you consider its price point. 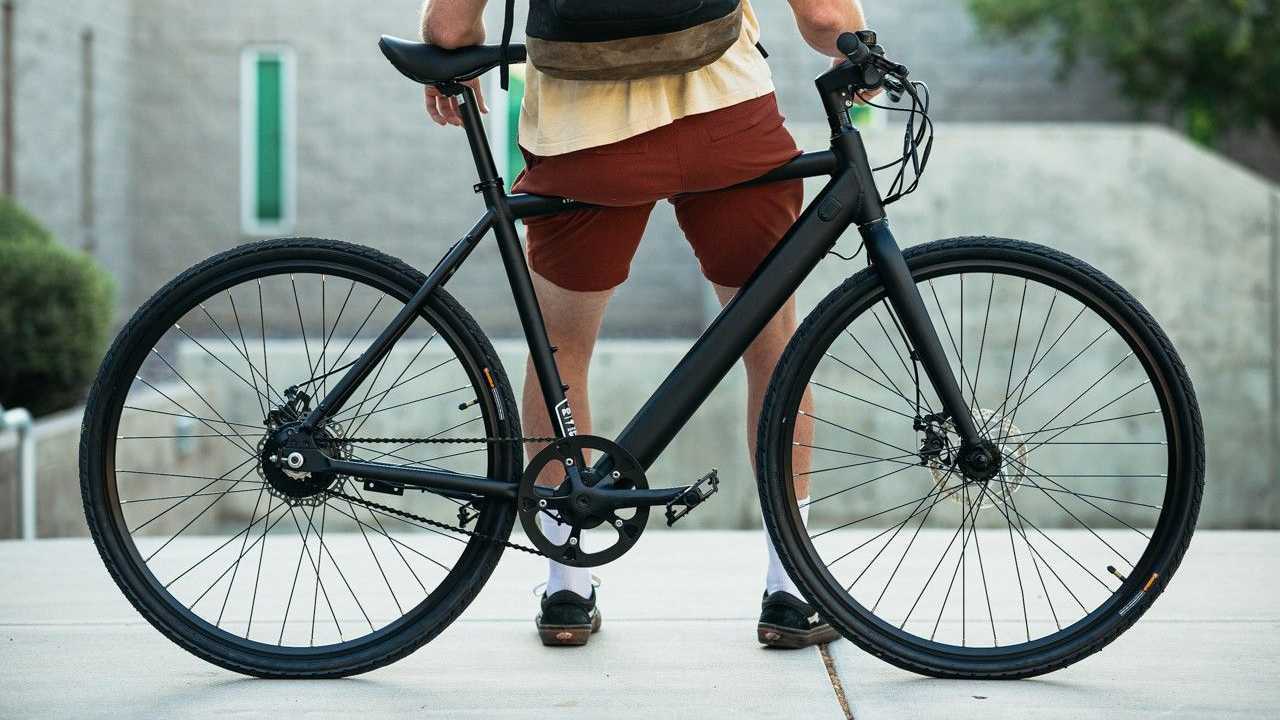 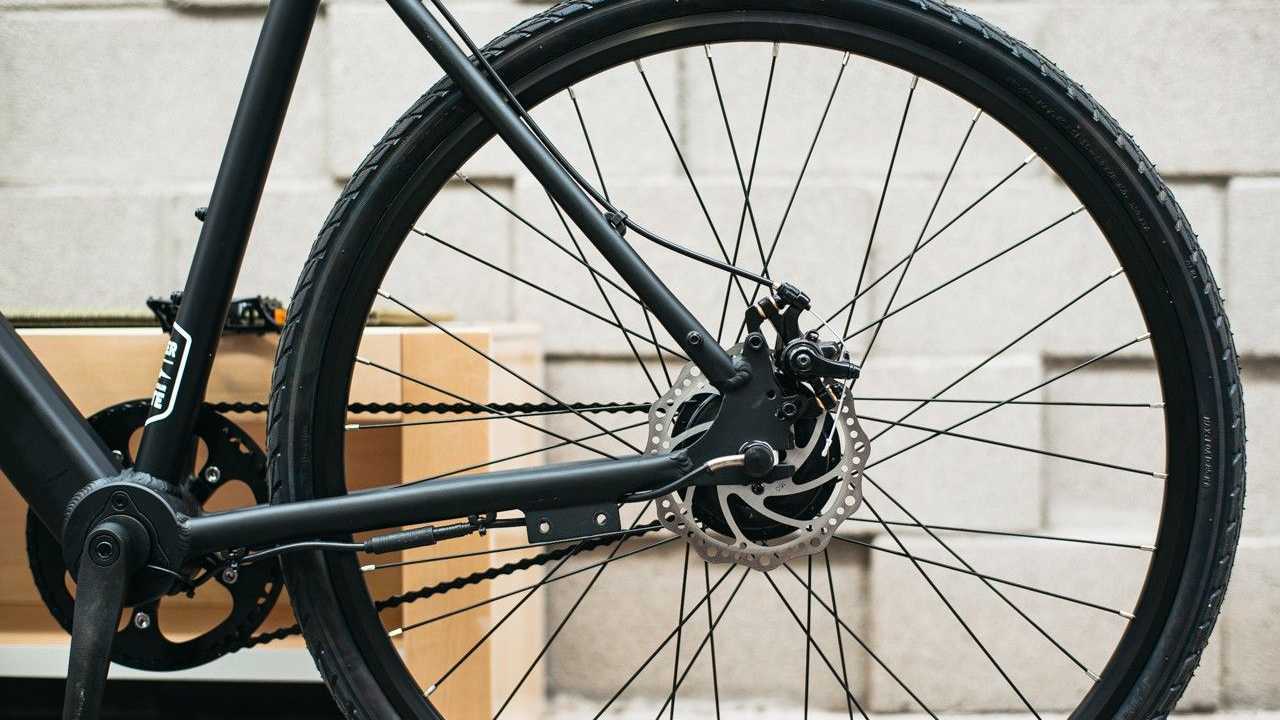 Battery-wise, State has fitted the Commuter with an LG battery with a 10Ah capacity. It’s concealed extremely well in the bike’s downtube, and it can be really easy to miss the fact that this is actually an electric bicycle. Furthermore, the Commuter flaunts super sleek lines and an almost retro aesthetic, characteristic of State’s urban lifestyle-centric products. The result of this isn’t just a bike that’s visually light, but physically lightweight, as well. The Commuter tips the scales at just 17.6 kilograms, making it a featherweight by electric bike standards.

Of course, this bike is called the Commuter. This means it must be good at, well, commuting, and so State has made it possible for you to fit all sorts of accessories to the bike to make it better suited for the daily ride. The usual bottle cage mounts are present, but so, too, are mounts for luggage racks on the seat stay. Overall, the bike has a payload capacity of 150 kilograms, so it doesn’t matter if you’re a bigger person, or just have lots of stuff to carry around, the Commuter is certainly up to the task.