Fifty years ago, Dodge had an issue. It needed to get more speed out of the Charger to be competitive in NASCAR, but the blocky design was wasting too much power fighting the wind. The solution was janky but effective: the Charger Daytona, with its tacked-on nose cone and towering spoiler. It only lasted for a moment, but the Daytona—and the other three “Winged Warriors—became automotive legends. It was proof that crazy ideas could win. Now, someone has made the Daytona even wilder.

Welcome to You Must Buy, our daily look at the cars you really should be buying instead of that boring commuter sedan Chassis number 169 of the 311 ’69 Charger Daytona Fastops made, this tame silver example has received a total overhaul underneath. While an original Daytona made it to 200 mph on the car’s original 425-hp engine, this car has gotten a heart transplant. With a 542 cubic-inch Hemi putting down 635 hp according to the seller, it’s hard to imagine how fast this Daytona could go. 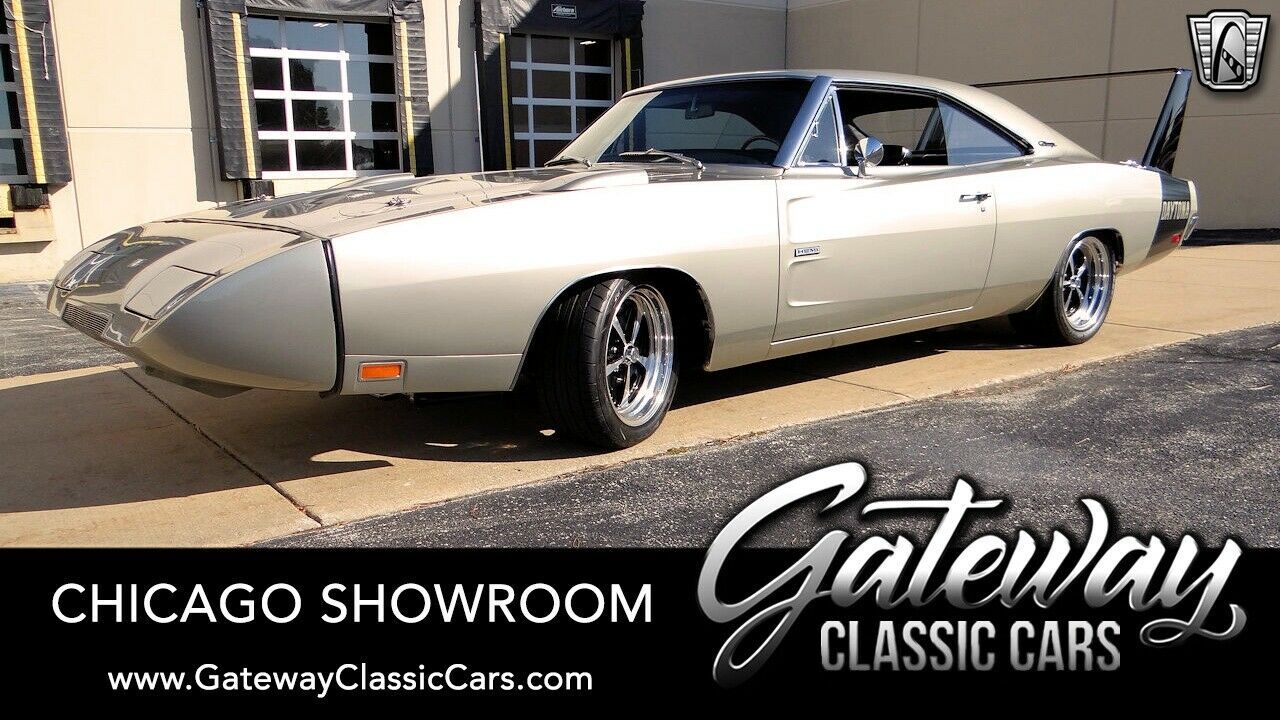 Thankfully, it’s also been upgraded with disc brakes and ceramic pads all around. The owner also lowered it two inches in the front and one inch out back with Hostchkis suspension. All of this means it’s not a concours-ready example of the ultra-rare Daytona, but it’s gotta be the craziest one you can get. Gateway Classic Cars is asking $297,500.

1980: Final Year of the IHC Scout, a Bit Too Early for the SUV Craze