Home » Car Reviews » These models are are still eligible for the £2,500 electric car grant after new updates These models are are still eligible for the £2,500 electric car grant after new updates

Campaigners have attacked the proposals with many warning it could be families and those who need to purchase larger road cars who will be the most affected. The proposals also cap the scheme to models only priced below £35,000.

This means the UK’s most popular electric car, the Tesla Model 3 will no longer qualify as part of the plug-in grant discount.

With sales of brand new petrol and diesel road cars banned from 2040, drivers must switch.

But, road users can still secure a range of vehicles under the new measures including the popular Renault Zoe and Honda E.

The Nissan Leaf is one of the longest-running electric vehicles on the market and is a popular option for those making the switch. 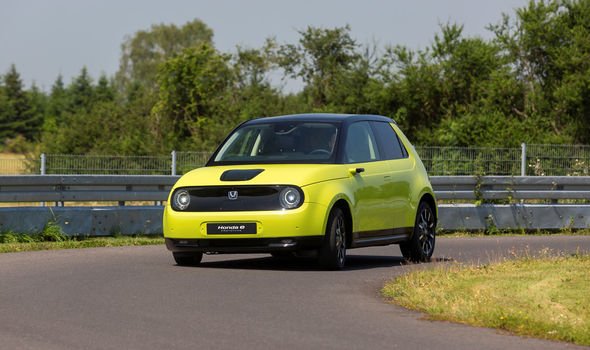 The classic Leaf is capable of up to a 168 miles of range on a single charge with the premium model said to manage up to 239 miles.

The Government has confirmed one of the most popular electric cars the MG5 EV will still be eligible for grant payments.

However, the car is one of the best low-budget options and even has a five star Euro NCAP crash test for extra road safety.

The Honda-e is one of the more quirkier electric cars on the market offering a unique, compact design.

The model is one of the only cars on the market to be fitted without traditional wing mirrors in place of camera technology beamed to the cockpit.

The car is available for just £27,000 but has a small range compared to some equivalent models with just 130 miles guaranteed.

The Zoe is probably the cheapest and most effective vehicle for starters on the market offering up to 238 miles for just £27,000.

Some of the Zoe’s more expensive models come with rapid charging technology which can see drivers top up their cars in less than an hour. 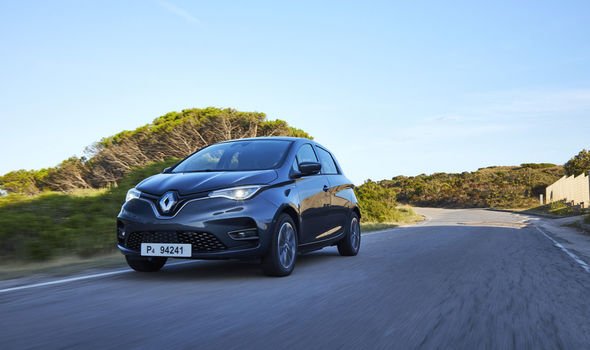 The technology means road users can fill up their cars with enough charge for 150 miles in just 56 minutes.

The Government claims the new measures means funding will last longer and it will be available to more drivers.

They say the number of models priced below £35,000 have almost doubled since 2019 and makes up more than half the cars on the market.

They added those who purchased higher-priced vehicles could afford the models and were no longer reliant on taxpayer-funded subsidies.