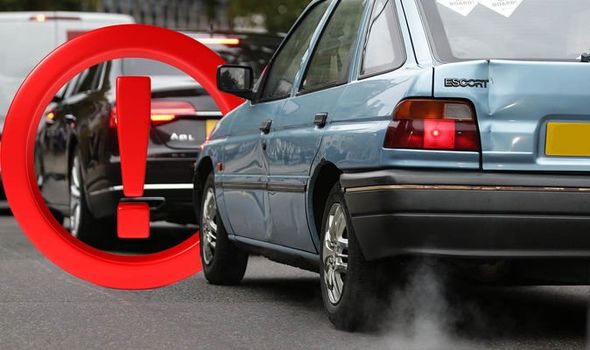 Motorists in London will be banned from using their car across the Capital on September 22nd, 2019. Under a plan by London Mayor Sadiq Khan, the ban on vehicles will cover 12.5-miles of the Capital’s road. It will be the biggest Car Free Day in Central London to date and has been proposed to reduce air pollution. The Mayor said in a statement: “London is leading the way in innovative measures to improve air pollution and I want this year’s Car Free Day events to be the best of any world city.

“This will be a great opportunity for us all to leave our cars behind and explore our streets by foot, or by bike.

“We’ve called our range of events ‘Reimagine’ so that Londoners get an idea of what some of the busiest parts of our city would be like without cars and traffic.

“I encourage as many Londoners as possible to join in the fun and see the city from a different perspective.”

The announcement was made last week on Clean Air Day and has caused a bit of a stir with motorists and businesses.

Critics have said that it could damage business for taxi drivers and also cause issues for the elderly and disabled who need transport on the roads across the Capital.

“Instead of virtue signalling, the Mayor should focus on cleaning up TfL’s bus fleet quickly to improve London’s air quality.”

Mr Khan has, however, stated that it will help Londoners ‘reclaim the streets’ and allow for children to play outside or for street parties. 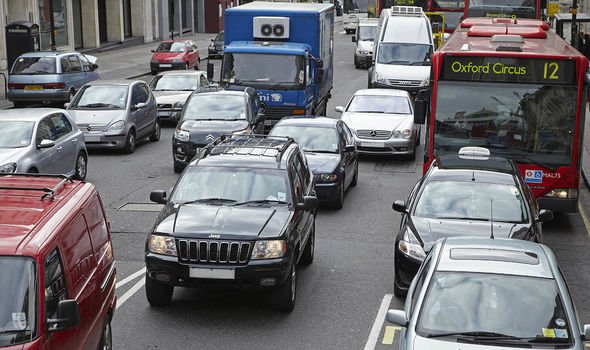 Free events will be put on by councils for residents and is hoping to attract over 150,000 Londoners to take part.

The Mayor is hoping that 80 per cent of all journeys taking place in London will be by sustainable modes of transport by 2041.

Silviya Barett, transport research manager at Centre for London said the day will give Londoners a chance to experience what it will be like in future.

She warned: “But one day of action will only go so far – we need to lock-in car-free lifestyles for good.

“We must make it easier for people across the city to leave their cars at home by investing in walking, cycling and public transport.

“And the Mayor should introduce a city-wide charging scheme, which charges drivers per-mile on the most congested and polluted roads.”