Home » Car Reviews » This classic Jaguar E-Type not driven for 40 years now worth £200,000 after restoration This classic Jaguar E-Type not driven for 40 years now worth £200,000 after restoration

The Jaguar was found rotting in a barn where it had been stored for 40 years since it was last used in 1979. The model was purchased for just £50,000 back in 2017 before specialists E-Type UK put the car through a magical restoration.

The outcome is a glistening model which now commands a whopping six figure price tag.

Jaguar E-Type Series 1’s 3.8 litre engine is among some of the most valuable on the market and current estimates suggest the refurbished model could sell for £200,000.

The specialists believe the model has travelled under 1,000 miles since first being delivered to its original owner meaning it is in prime condition.

Extensive upgrades to the machine mean this classic model is still road legal and will be able to cope with modern traffic better than before. 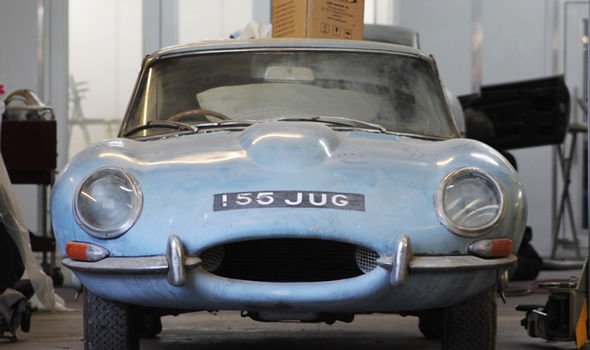 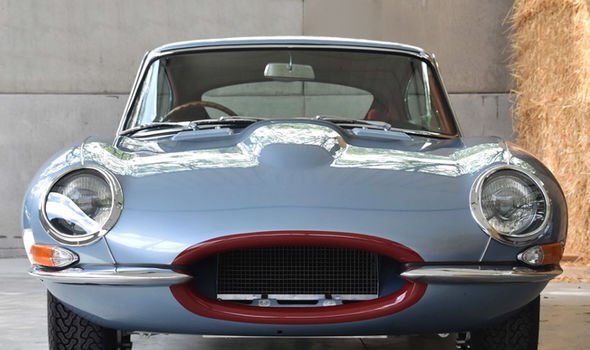 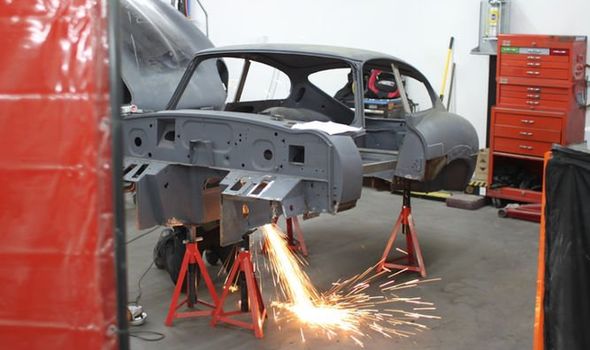 How was the car restored?

On first glance the experts believed the model was well preserved and had been protected by weather damage and rot.

However, further analysis and a complete strip down revealed four decades of neglect and cheap repairs had left the vehicle dilapidated.

Firstly, the team had to assess the damage and identified areas which needed to be removed from the original bodywork.

E-Type UK said they found holes in places no one would expect and their primary task was ensuring the vehicle was made safe for future use. 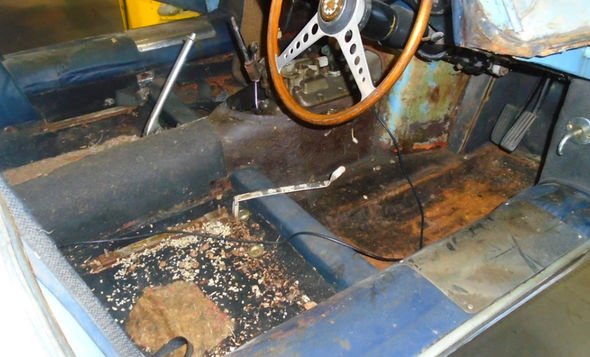 Once crucial metal work had been fitted and welded onto place, a team of specialists restored 1960s effects to the vehicle.

The vehicle’s bodywork was block sanded to obtain a perfect straightness before experts spent time fine-tuning aesthetic details to their original specification.

After completing the bodywork upgrades, the updated model was ready for its reassembly stage.

Updated calipers and modern brake pads were fitted to the machine to bring the model up to safety standards. 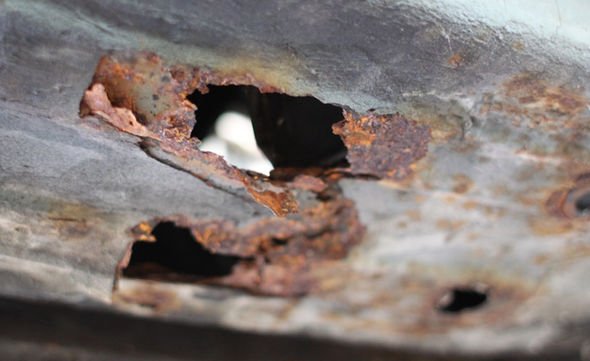 Specialists also installed a new five-speed gearbox which would help generate lower revs and a more direct shift while travelling on motorways.

A breath of fresh air was applied to the worn interior with an updated red leather design competing the refit.

The specialists decided to reverie the car to its original opalescent silver blue paint scheme. 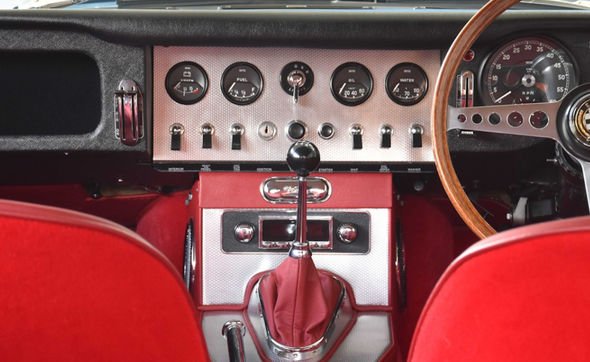 A stylish red lipstick was also applied to the models front grille at the owner’s specific request.

This was in reference to the rare E-Type lightweight models of which only 12 were ever produced.

How much did it cost?

The full restoration of the vehicle cost in excess of around £200,000 but experts predict the car will undoubtedly increase in value in the future.

New parts mean the vehicle will not need any upgrades for improvements for many years to come which is likely to return a high profit years down the line.