Older readers among you may be familiar with the Wall of Death. This carnival attraction was really popular back in the early 20th century and featured daredevil motorcycle riders pilot their two-wheeled machines at high speed within the bowl-shaped structure. While to normal spectators the Wall of Death may look death-defying, the physics behind the way it works is remarkably simple.

Thanks to centrifugal force from the motorbike traveling at speed, and traction from the tires, a motorcycle rider is able to ride on the wall of death for as long as the motorcycle and the rider can handle it. Nevertheless, tackling on the Wall of Death isn’t something you just wake up in the morning being able to do, and it definitely requires a lot of practice—and courage—to pull off. Now, why exactly are we talking about the Wall of Death? Well, it turns out that Super73, a manufacturer of high-power, retro-inspired e-bikes, wants to make it a thing again. 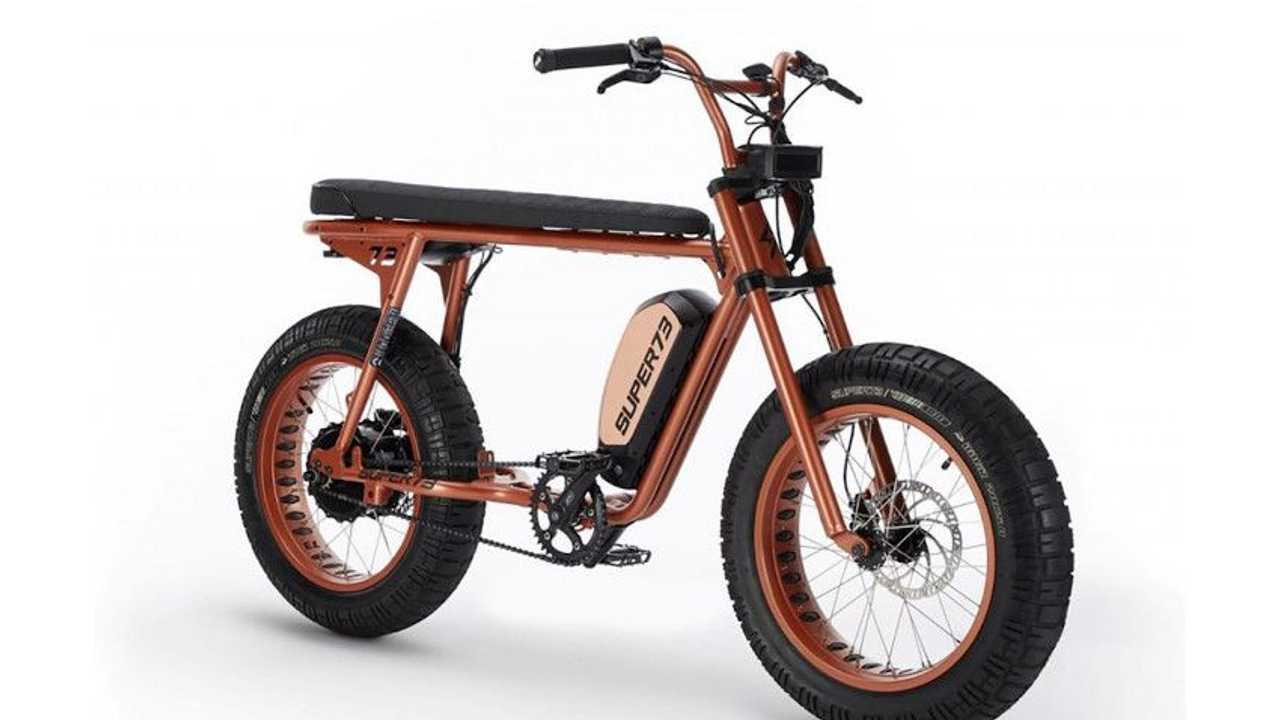 The American e-bike company has teamed up with Wall of Death rider Marvin Prinssen for a one-off Super73-RX which Prinssen will ride on the wall. Needless to say, e-bikes, including high-quality ones made by Super73, aren’t really built for these kinds of stunts, so modifications had to be made. To start with, the bike had to be reinforced to handle the constant G-force of riding around close to the lip of the wall. To do this, the spokes were reinforced and the suspension fork was swapped out with a rigid unit. The rear suspension was also binned, and the frame modified into a hardtail.

To keep the bike as compact and reliable as possible, a single-speed, chain-driven transmission was fitted. The team also added a throttle to eliminate the need to pedal in order for the motor to kick in. Furthermore, the battery was relocated onto the down tube of the frame to lower the center of gravity, as well as to protect it in the event of an accident. Last but not least, the custom bike featured a reupholstered seat with a non-slip fabric to ensure that Prinssen wouldn’t come flying off the bike.

The finishing touch to the whole thing was a vintage-inspired paint job consisting of a copper frame, fork, handlebar, and rims. Overall, the project turned out to be a huge success, with the custom e-bike demonstrating that it was more than capable of handling the Wall of Death. Prinssen, on the other hand, made everything look so easy, even riding around the wall one-handed. For the full scoop, be sure to check out the video below.

Need a car for my retiring father under Rs 13 lakh: What are my options