This football themed DVLA number plate sold for over £50,000

Personalised number plates can even be purchased as a gift for someone that doesn’t have a car as long as they are renewed every 10 years. But if your name or initials isn’t your thing, drivers could have a flavour of their favourite football team to show support wherever they go.

Fans are not the only ones who like to snap up a number plate memento of their cherished club, with those involved in the inner workings often getting in on the act.

Former Aston Villa Chairman Sir Doug Ellis once splashed out on a unique ‘AV 1’ plate for his Rolls Royce, with Peterborough United Director of Football Barry fry sporting his ‘POS 11’ plate coined from the club’s famous nickname The Posh.

Football related DVLA plates have been sold for big money, with the most expensive selling for over £50,000. 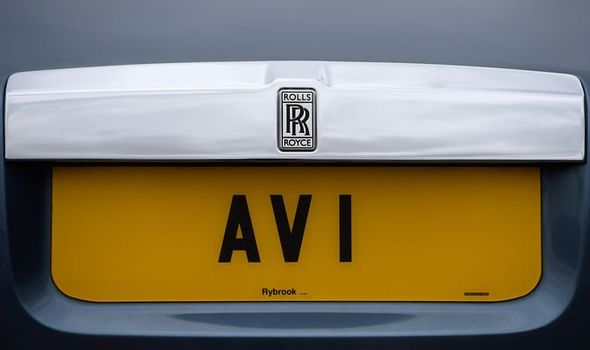 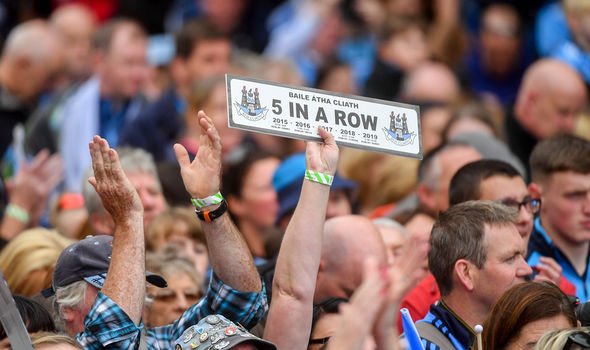 Some plates may require some squinting to make out the reference to a club after using unique and often bizarre digits.

Others are very clear but are often the most expensive as fans aim to stand out on the roads.

Cash-strapped fans can pick up a personalised number plate from as little as £250 and it should be possible to find something that fits on the DVLA government website.

Combining your team’s initials with your name makes the number plate unique and is therefore likely to keep costs down.

Bigger clubs have seen number plates go for a lot of money and fans are advised to change around all acronyms of a clubs name to swoop a deal.

Manchester United fans can use either ‘MU’, ‘MUFC’, ‘MCR’ or ‘MANUTD’ as the start of a number plate search, with Chelsea fans having the choice between ‘CFC’ or the more common abbreviation of ‘CHE’. 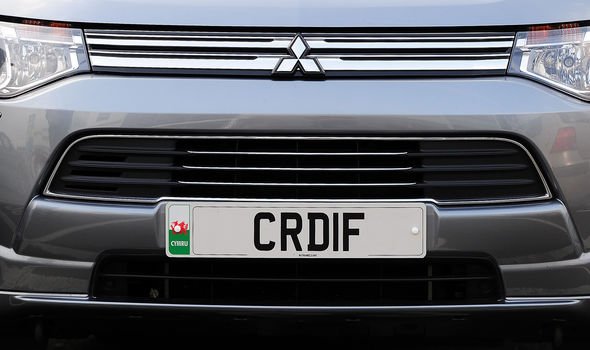 Former Roads Minister Stephen Hammond said: “Many football fans want to show their support for their team in all aspects of their life, and displaying a number plate that links them to their club is a fun way to do this.”

DVLA auctions are held several times per year and allow motorists to snap up plates in person, online or over the phone.