Traversing the melting glaciers of Iceland requires an exceptional vehicle. Large crevasses could easily swallow your ordinary off-roader, tough touring and appreciating these natural mammoths – while they’re still around – isn’t impossible. One tour company won’t let car-eating crevasses and cracks stop it from conquering the ice sheet, using a massive eight-wheeled tour bus to ferry passengers back and forth over the vast Langjokull ice cap.

The company named the bus after Odin’s eight-legged steed of Norse mythology called Sleipnir. The name is fitting, considering the massive bus features eight massive tires that help it traverse any crevasses up to three meters wide (9.8 feet). It measures 15 meters (50 feet) long, which features a spacious, well-lit, and comfortable interior – more on that in a moment. Powertrain details weren’t readily available, though the bus features an 850-horsepower (633-kilowatt) engine, according to Phys.org. It’s capable of hitting 60 kilometers per hour (37 miles per hour) in the glaciers. 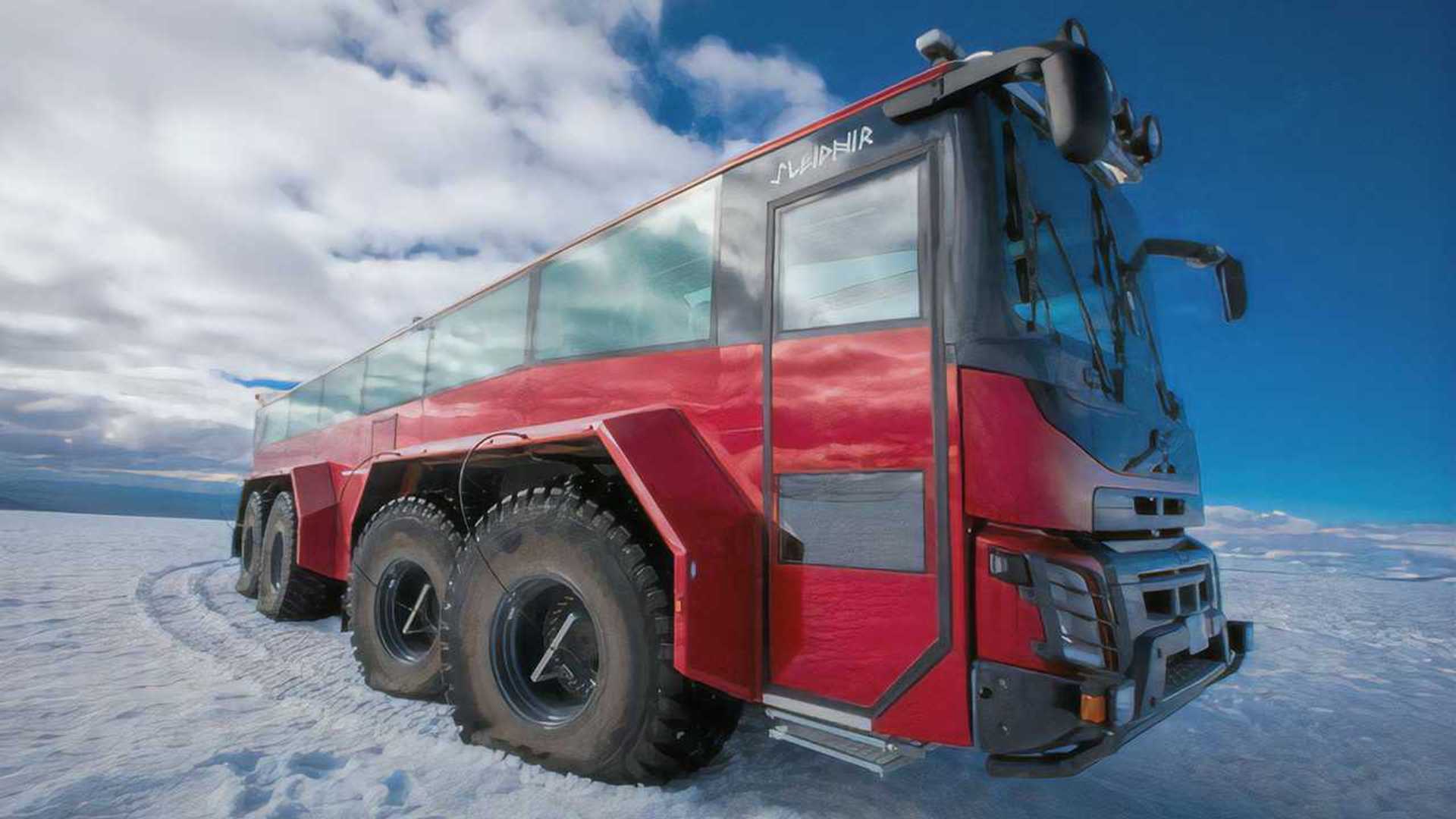 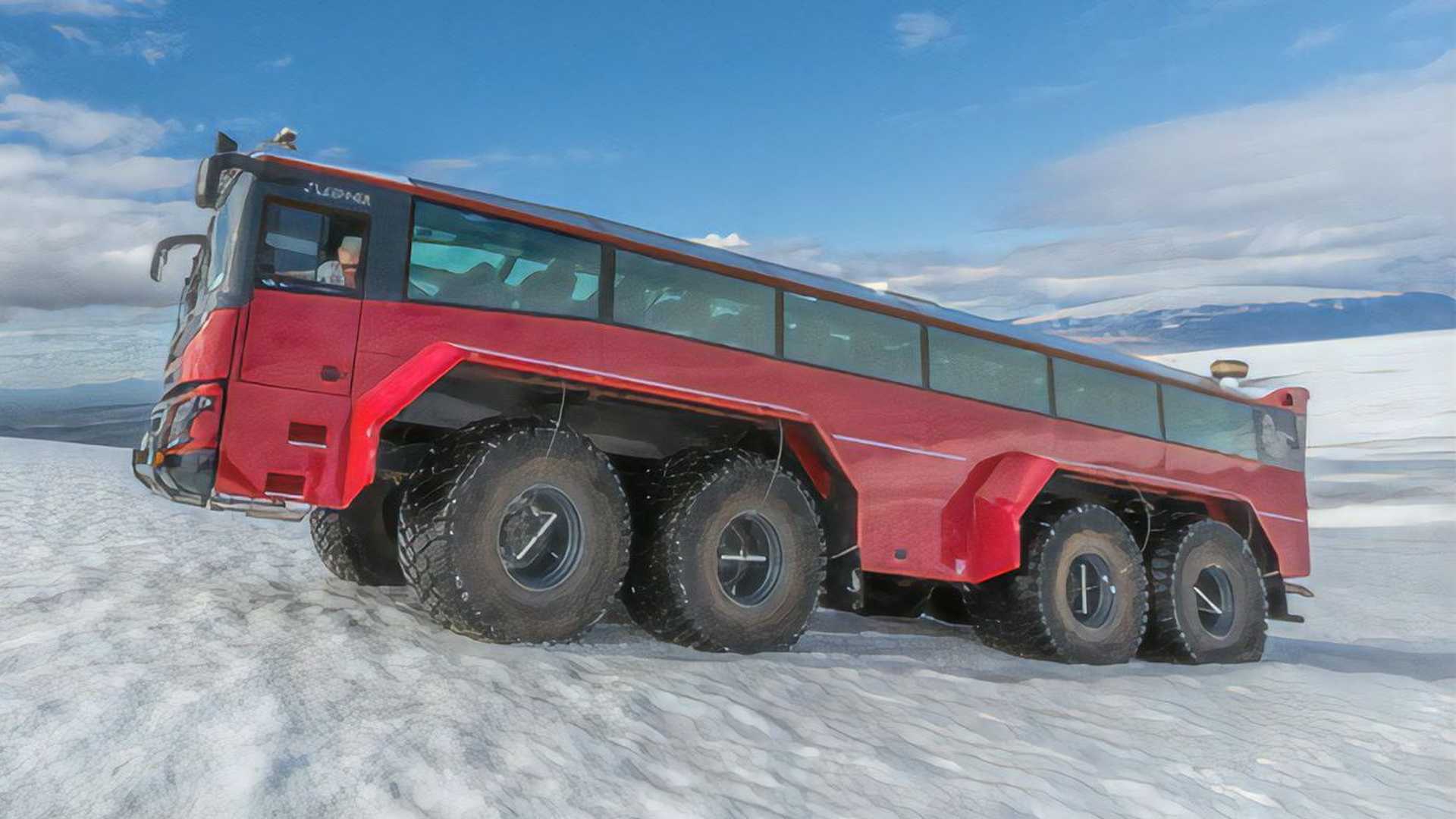 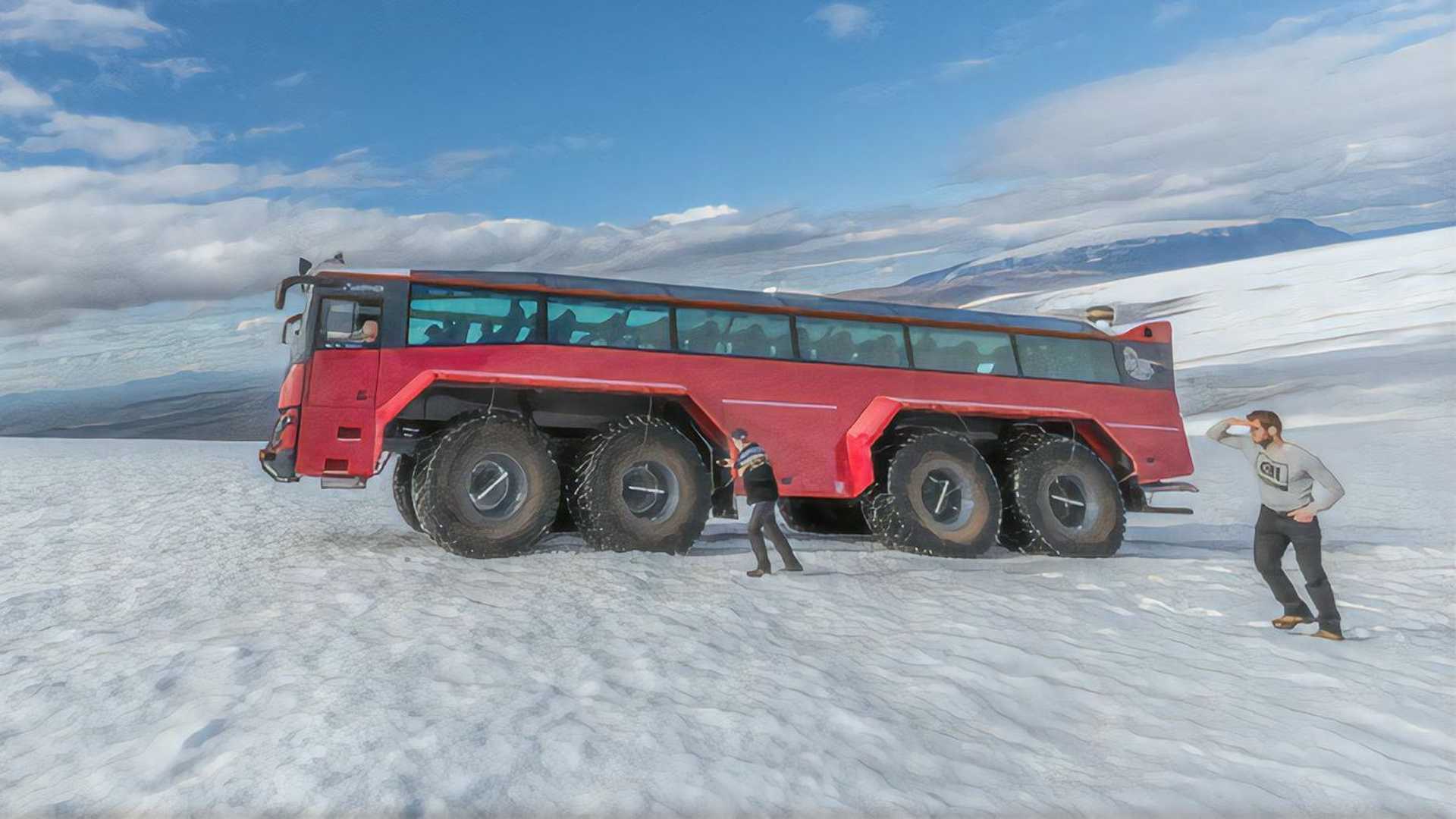 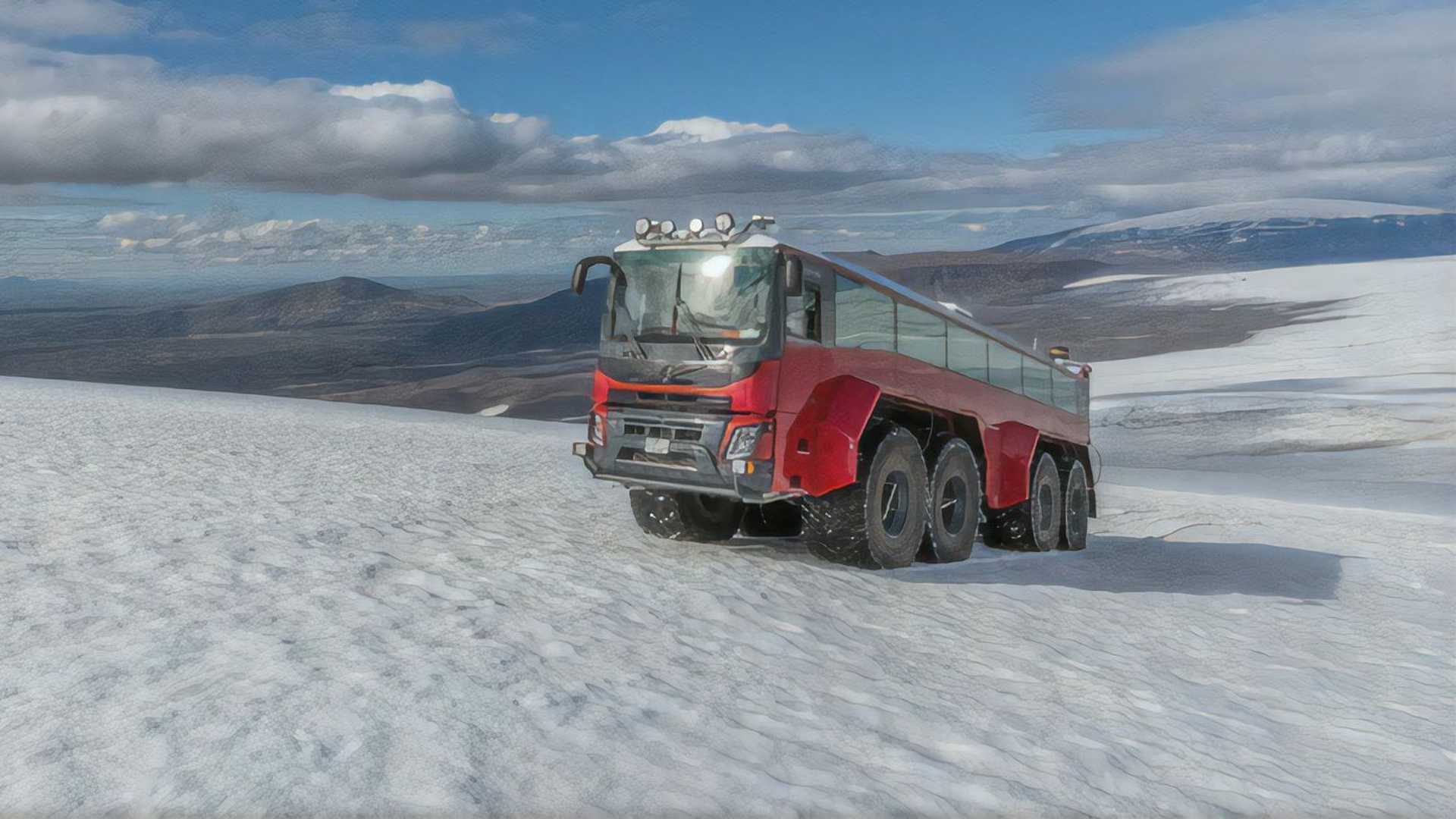 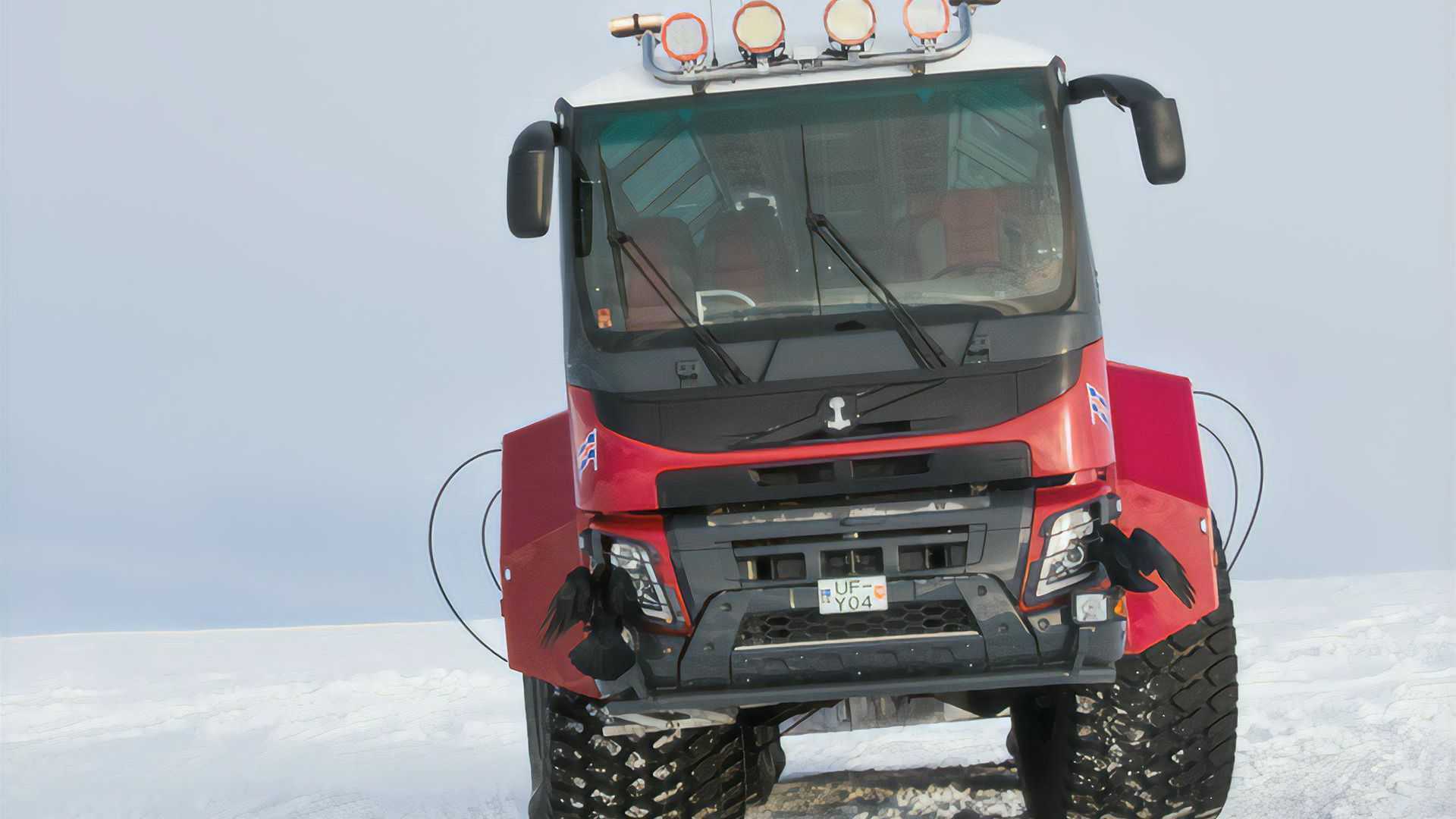 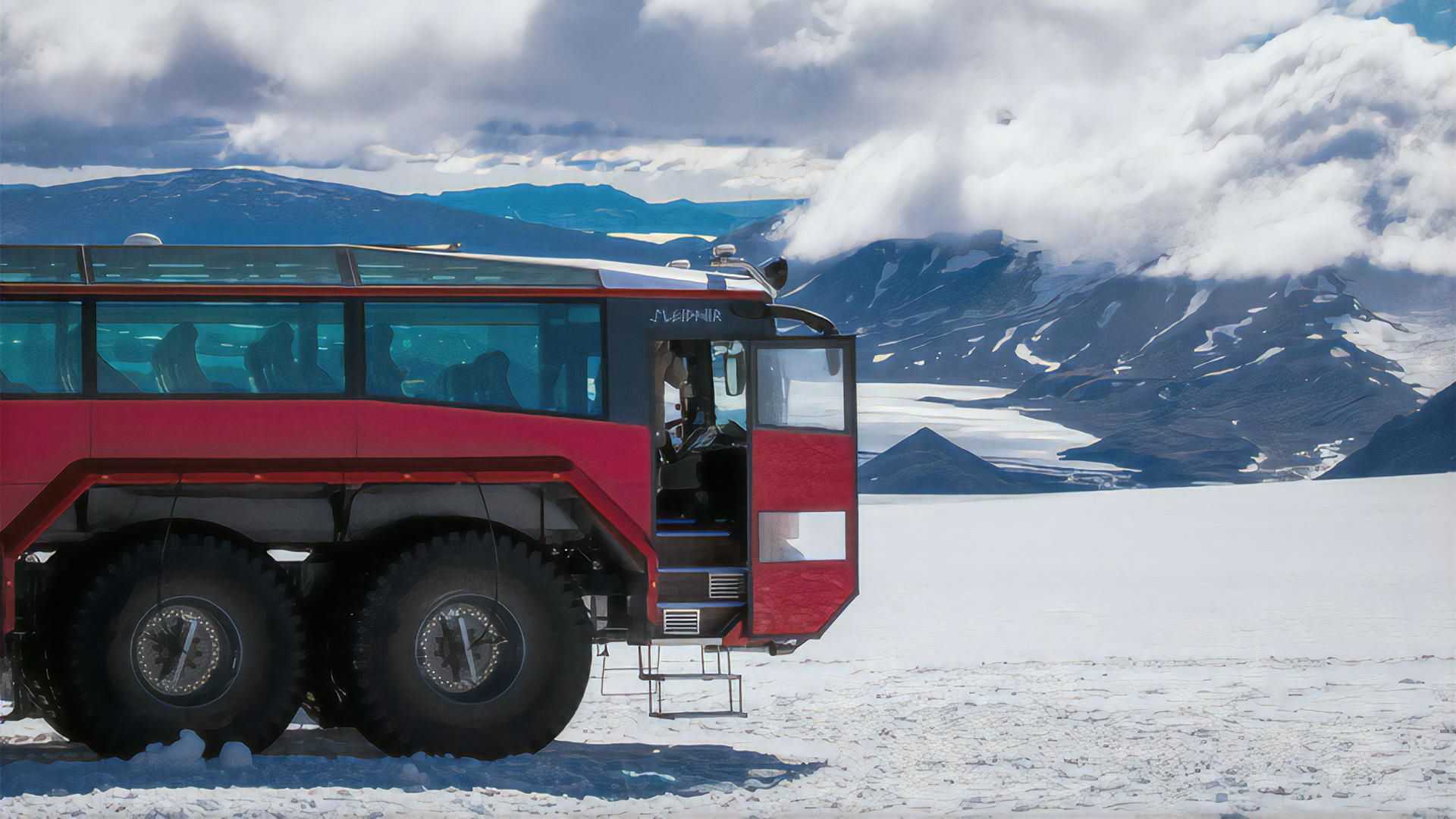 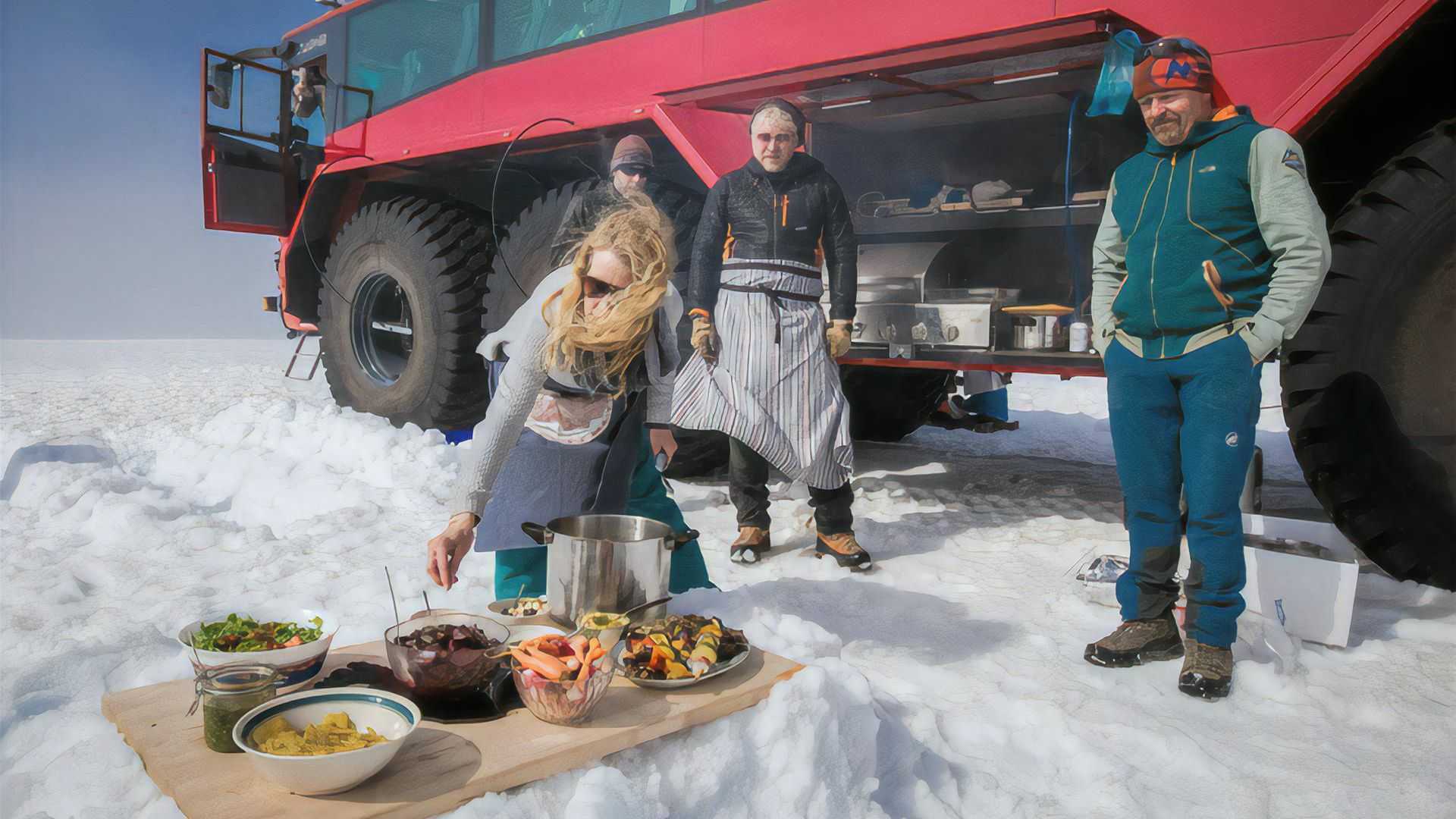 All that power comes at a cost – Sleipnir is a thirsty one. The bus consumes 45 liters (12 gallons) of gas per 100 kilometers (62 miles). Inside, passengers are treated to a luxurious-looking cabin with plush leather seats, wood flooring, and expansive side windows and panorama glass above the chairs. Photos also show the bus featuring storage located between the wheels, which looks to house cooking supplies for a picturesque meal.

According to one local news outlet, the bus, created by 59-year-old mechanic Astvaldur Oskarsson, cost 70 million Icelandic Krona ($540,000 at today’s current exchange rates) to build. The cost to tour the glacier on Sleipnir 10,000 kronur (about $77). The Langjokull ice cap continues to melt as global warming eats it away. Scientists believe much of the ice cap, which formed around 2,500 years ago, will be gone by the end of this century.

Mazda MX-30 Coming To U.S. Both As BEV Or With Rotary Range Extender