Hazard light errors may see some motorists issued with motoring offence charges, which could see many hit with strict penalties. Drivers should only use their lights for warning other motorists of any issues on the road or any obstructions.

They should also be used if you have broken down on the side or a motorway to warn road users of the stricken vehicle.

Lights should only be used as long as it takes to ensure a driver has observed the signal.

The Highway Code says: “You MUST NOT use hazard warning lights while driving or being towed, unless you are on a motorway or unrestricted dual carriageway and you need to warn drivers behind you of a hazard or obstruction ahead.”

Hazard warning lights should never be used alongside indicators as this could confuse motorists. 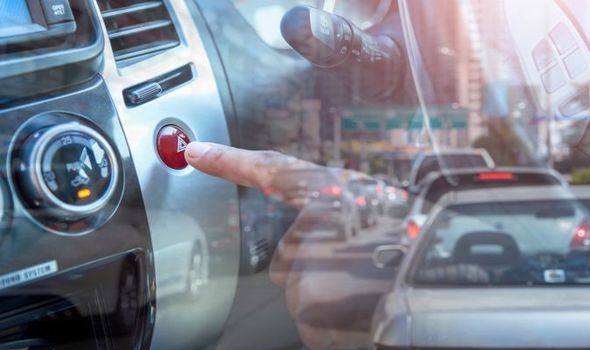 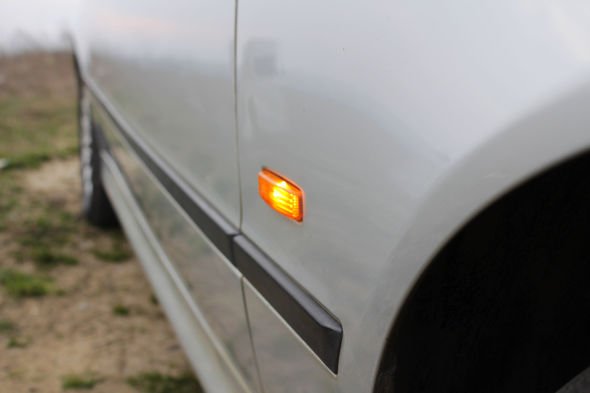 In this situation, drivers may continue driving at a fast pace and may only realise there is an issue when it’s too late to slow down.

In heavy rain or fog, hazard warning lights may dazzle motorists, which can lead to a loss of concentration and increased risk of a car crash.

Road users should never use their hazard lights as an excuse for dangerous and illegal parking or to thank other users who let them out of a junction.

This may also cause confusion to other road users which may cause them to change their driving habits.

However, Neil Greig, Director of Policy and Research at IAM RoadSmart described the rules as a “grey area”.

He said motorists should use their lights sensibly and urged police officers to allow some flexibility before issuing fines.

He said: “It is a grey area because you can use them when moving to alert other traffic to a hazard ahead and they don’t define ‘only use them long enough to ensure that your warning has been observed’.

“So our advice would be to use them sensibly and for the police to be as flexible as possible in enforcing the regulations.

“Hazard warning lights should not be used when they could cause confusion.

“If you are driving very slowly due to a car problem and are about to stop, ensure you switch them off if you are carrying out a manoeuvre, such as turning left or right.”

Motorists cannot be issued a straight charge for incorrectly using their hazard lights.

However, this could be used towards a case to charge you for other motoring offences such as careless or dangerous driving. 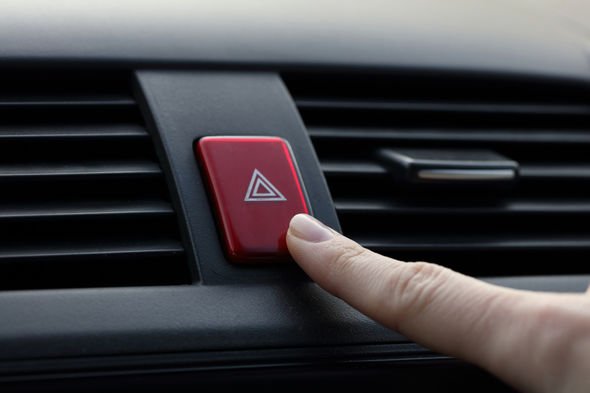 Driving without due care and attention can see motorists hit with a £100 fine and three penalty points.

But these charges can increase as high as £2,500 and nine penalty points if the case is deemed so severe it goes to court.

In dramatic circumstances, officers may issue charges for dangerous driving which can see fines rise to £5,000.

IAM RoadSmart director Neil Greig added: “It would be ironic if your use of hazard warning lights became the cause of a collision.”

Motorists can also be issued similar charges for flashing their headlights at motorists as this can cause confusion.

Charges can be issued for dazzling fellow road users with lights and for using them to help other road users dodge police officers or speed cameras.

Lando Norris refuses to be 'someone I'm not'

The motorsport ‘gimmicks’ that F1 should try
Car Reviews